SUPER League’s fixture list has been redrawn for this weekend after the chaos caused by positive coronavirus tests at Hull FC.

Six players, five of whom faced Salford, and two members of backroom staff now have Covid-19. 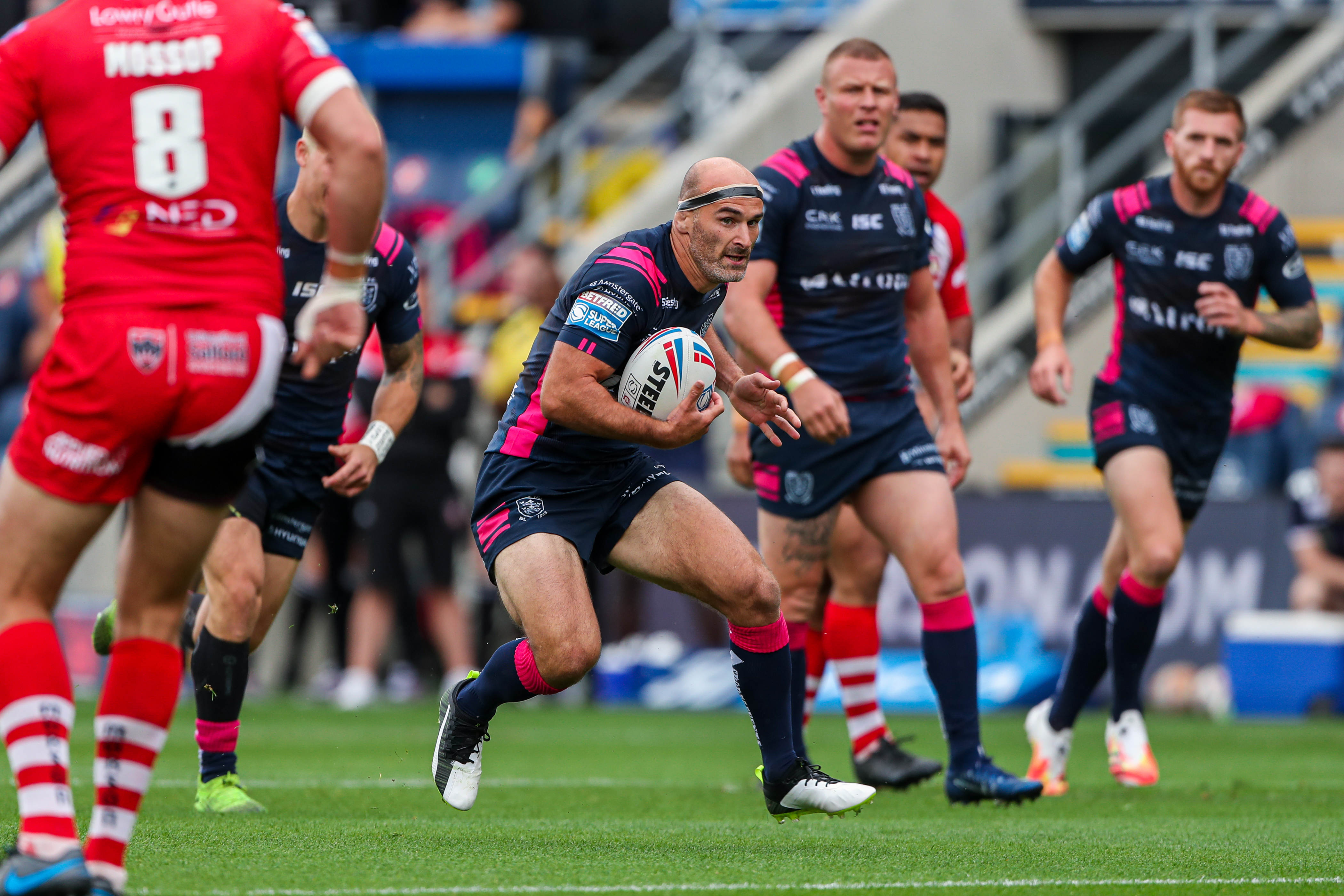 That has forced the Red Devils to put their whole squad in quarantine after 11 players were told they must self-isolate for 14 days amid track and trace protocols.

As a result, both their matches are off and competition bosses have had to reshuffle the games to get four on.

Saturday now sees Catalans – who were meant to play Salford – take on Wakefield at St Helens while the day after sees the hosts play Castleford, who were originally scheduled to face Hull.

Suggestions Leeds and St Helens, who shared the same side of Headingley as Hull and Salford for their match, may be affected have been shot down.

Saints used the same dressing room as Hull but between their matches, which kicked off at 6.30pm and 1pm respectively, it was thoroughly deep cleaned. 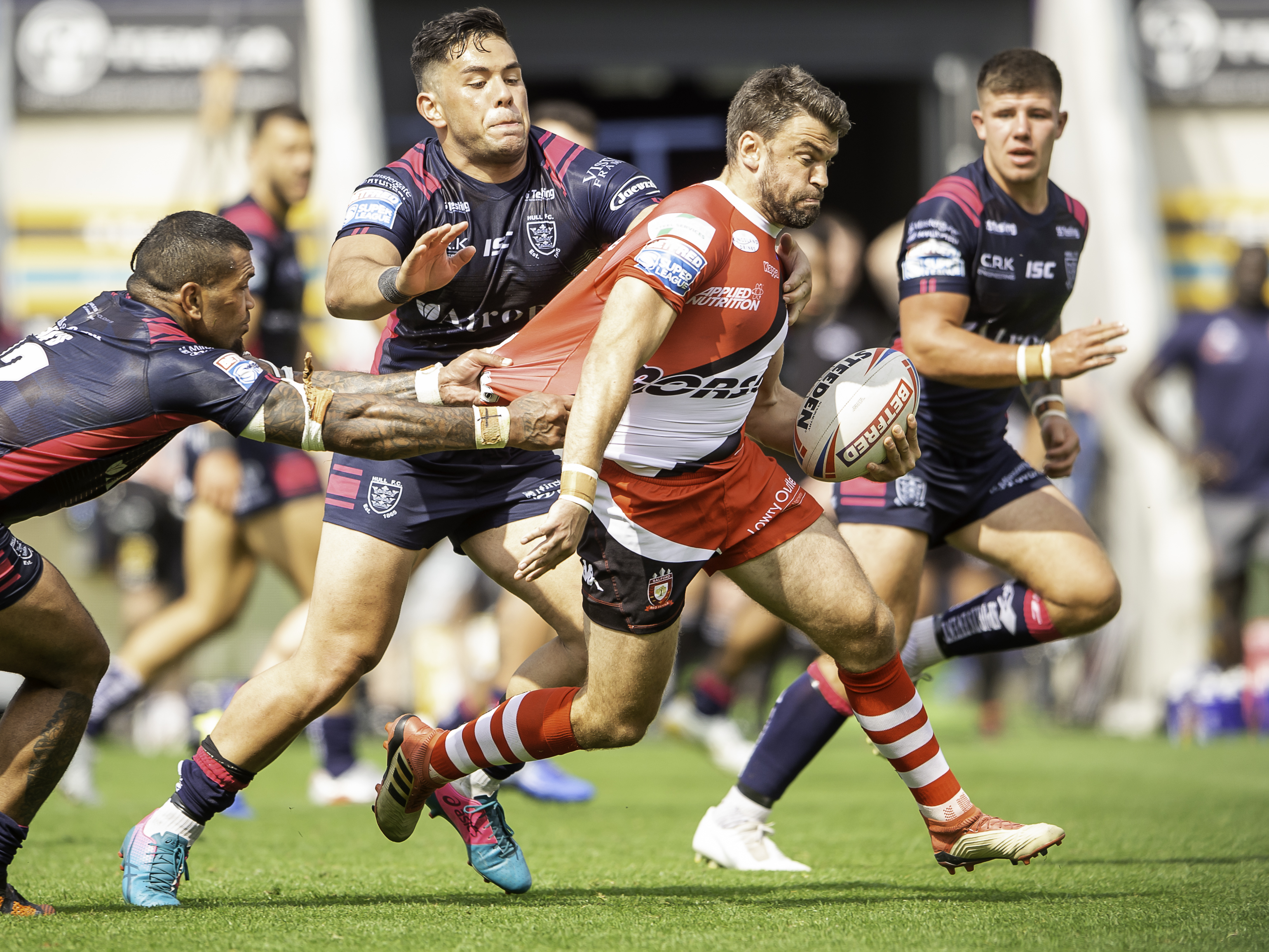 Rhinos staff donned personal protective equipment and sprayed disinfectant around every area to make sure any trace of Covid-19 was gone before Kristian Woolf’s side entered.

Hull FC owner Adam Pearson revealed coronavirus is likely to have been picked up from a hospital and he expects a ninth positive test after one came back inconclusive.

He told BBC Radio Humberside: “One of the players’ newborn baby required hospital treatment. That player’s gone to hospital and subsequently some members of his family may have been infected – the baby wasn’t well.

“He’s then come in for treatment on Saturday with symptoms. He’s been sent home as he was about to start a rehab session but I think it’s gone from there into the physio and into the players on Saturday or Sunday morning.

“That’s not a scientific answer, it’s the most likely cause. I’d think the inconclusive may be a positive and some are developing some form of symptoms.”