The Empress of Soul had the audience in tears as she sang the Star-Spangled Banner in Atlanta before New England Patriots beat Los Angeles Rams 13-3. 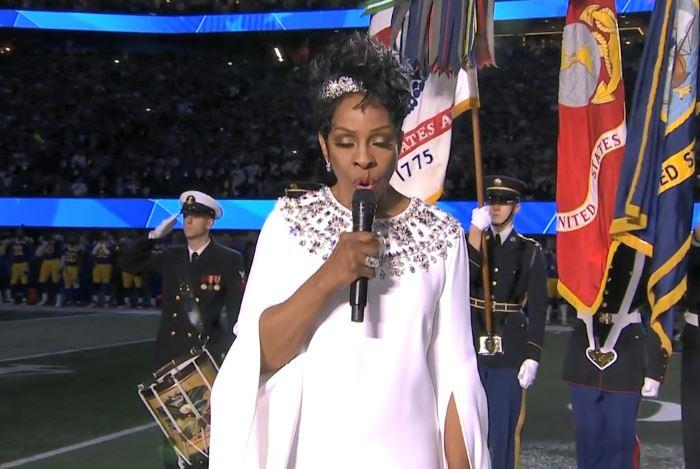 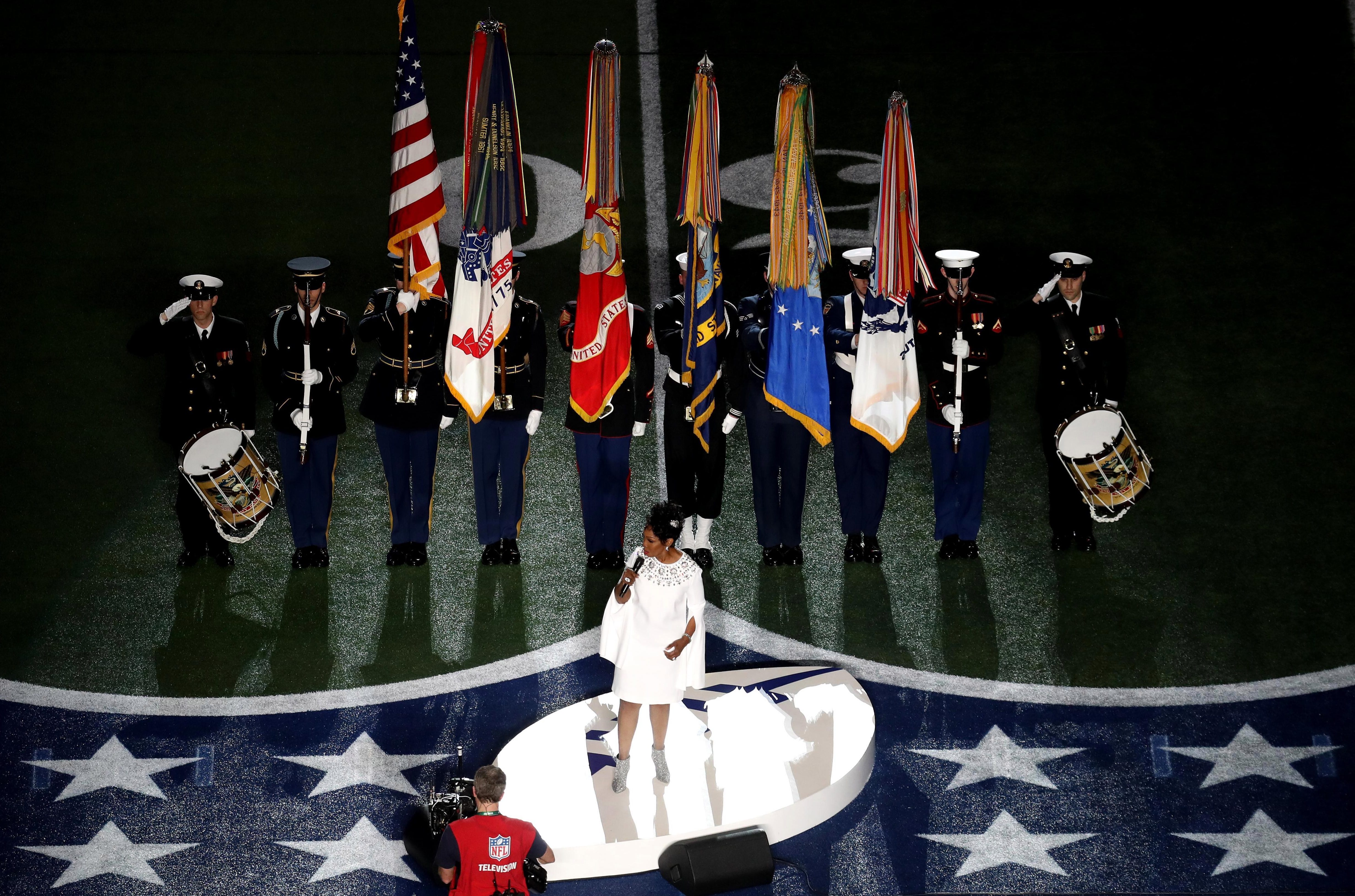 The eight-time Grammy winner’s performance came ahead of the historic clash between the New England Patriots and Los Angeles Rams.

She donned a white dress with statement sleeves for the rendition which she hoped would bring people together.

NBC’s Today show reported that Knight wrestled with whether to join a boycott over the NFL’s treatment of Colin Kaepernick, the former quarterback who protested racial injustice by kneeling during the national anthem.

Kaepernick attorney Mark Geragos said the performers are “crossing an intellectual picket line; they’re saying to themselves, ‘I care more about my career than whether what I’m doing is right.'”

KNIGHT 'WRESTLED' WITH DECISION TO PERFORM

Knight said she’s been working for civil rights and singing the anthem since she was a little girl.

Young R&B duo Chloe X Halle also delighted the millions watching with a performance of America the Great before kick-off.

They are taking on the LA Rams as they look to lift the Vince Lombardi trophy following their shock defeat to Philadelphia Eagles last year.

Maroon 5 will be headlining the Super Bowl 2019 halftime show which will also see sets from rappers Travis Scott and Big Boi.

The LA band fronted by Adam Levine are known for their hits such as Moves Like Jagger, Maps, Animals and Sugar.

Travis Scott got his first record deal with Epic Records in 2012 before signing with Kanye West's label GOOD Music.

So far he has released three studio albums, two mixtapes and a collaborative album with Quavo.

He is currently dating Kylie Jenner with whom he has a daughter, Stormi.

Antwan André Patton, 43, aka Big Boi, will also be performing.

The rapper from Savannah, Georgia, is best known for being one half of hip-hop duo Outkast along with André 3000.

He collaborated with Kelly Rowland on the track Mama Told Me from his second album in 2012. 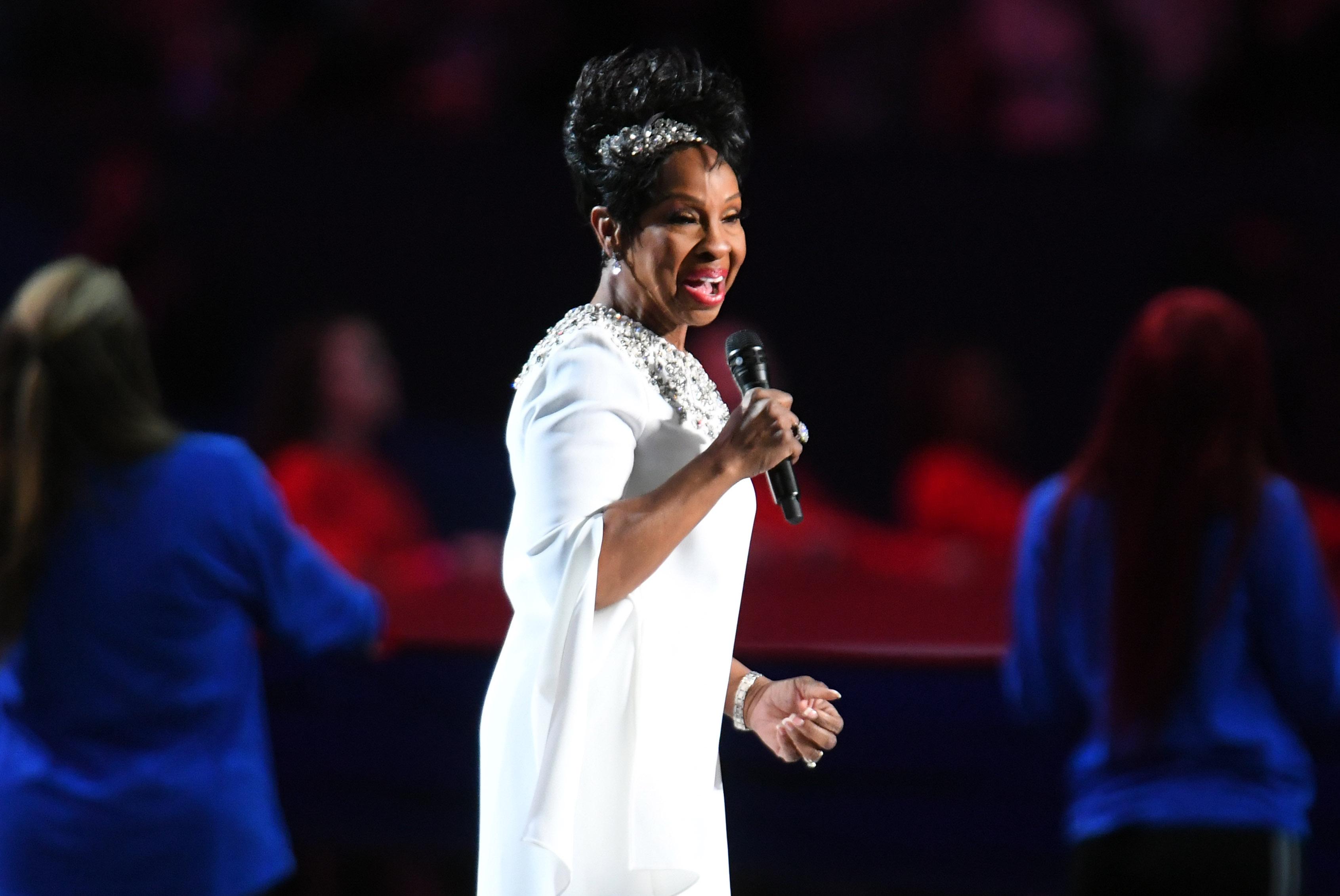 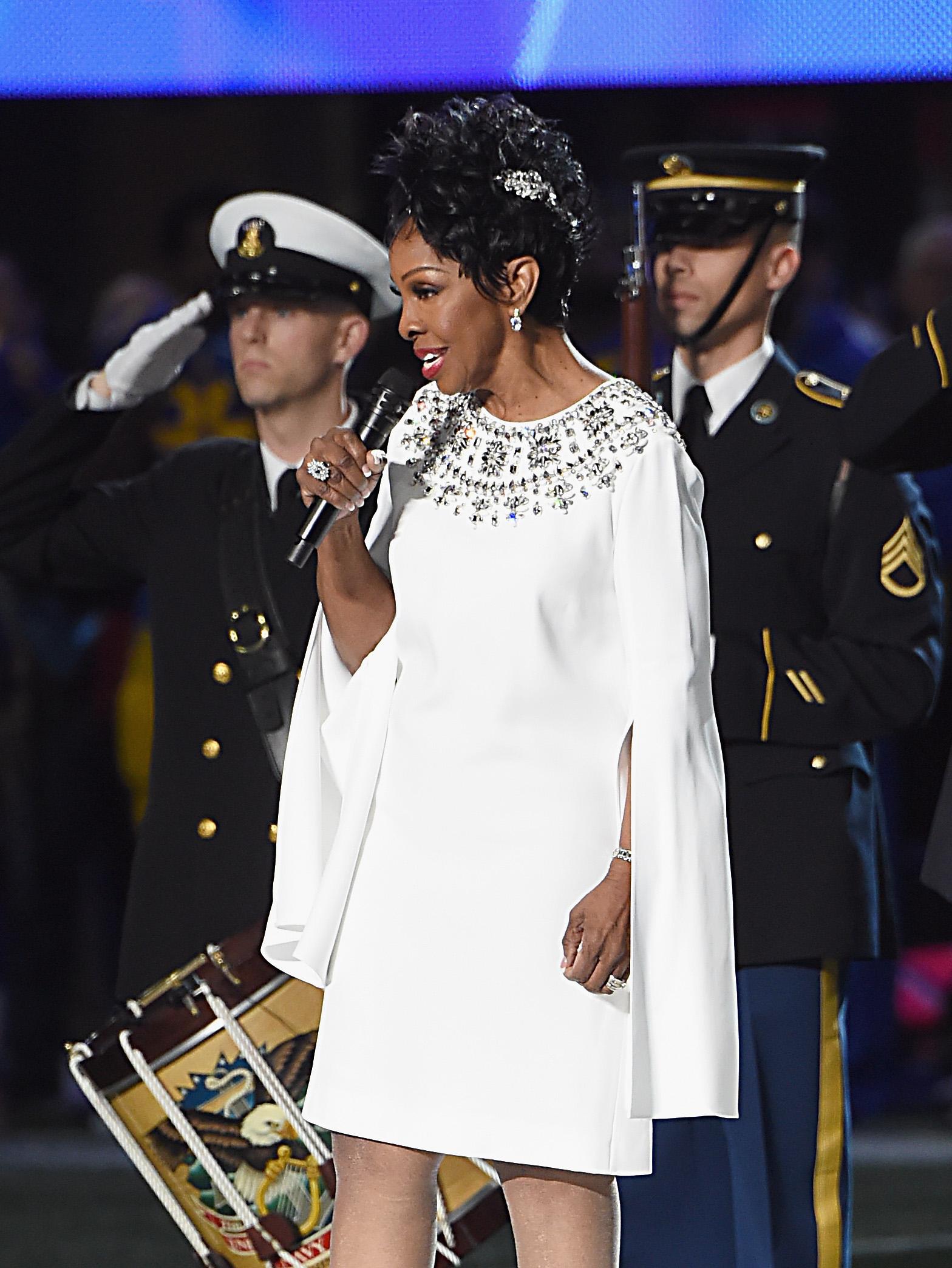 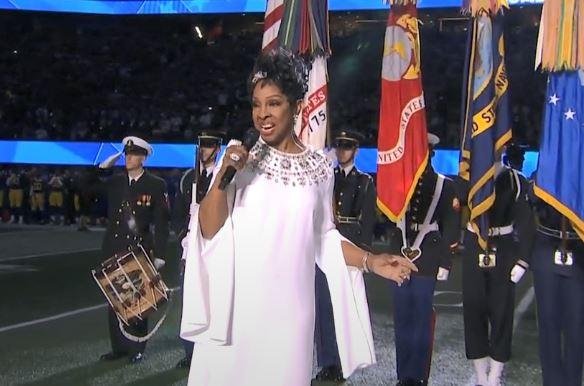 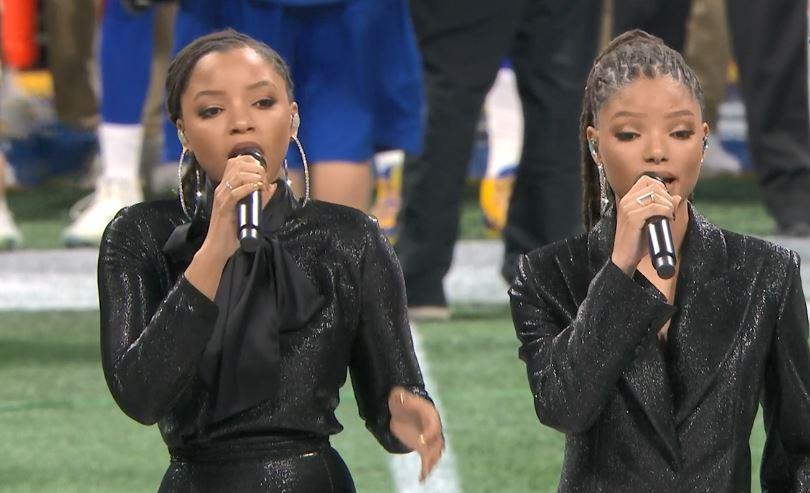