THE Jumps is back! You can only really say that when the first Cheltenham meeting comes around – and it’s finally here.

Dad’s got a few runners scattered across the card, so here’s hoping for some winners! 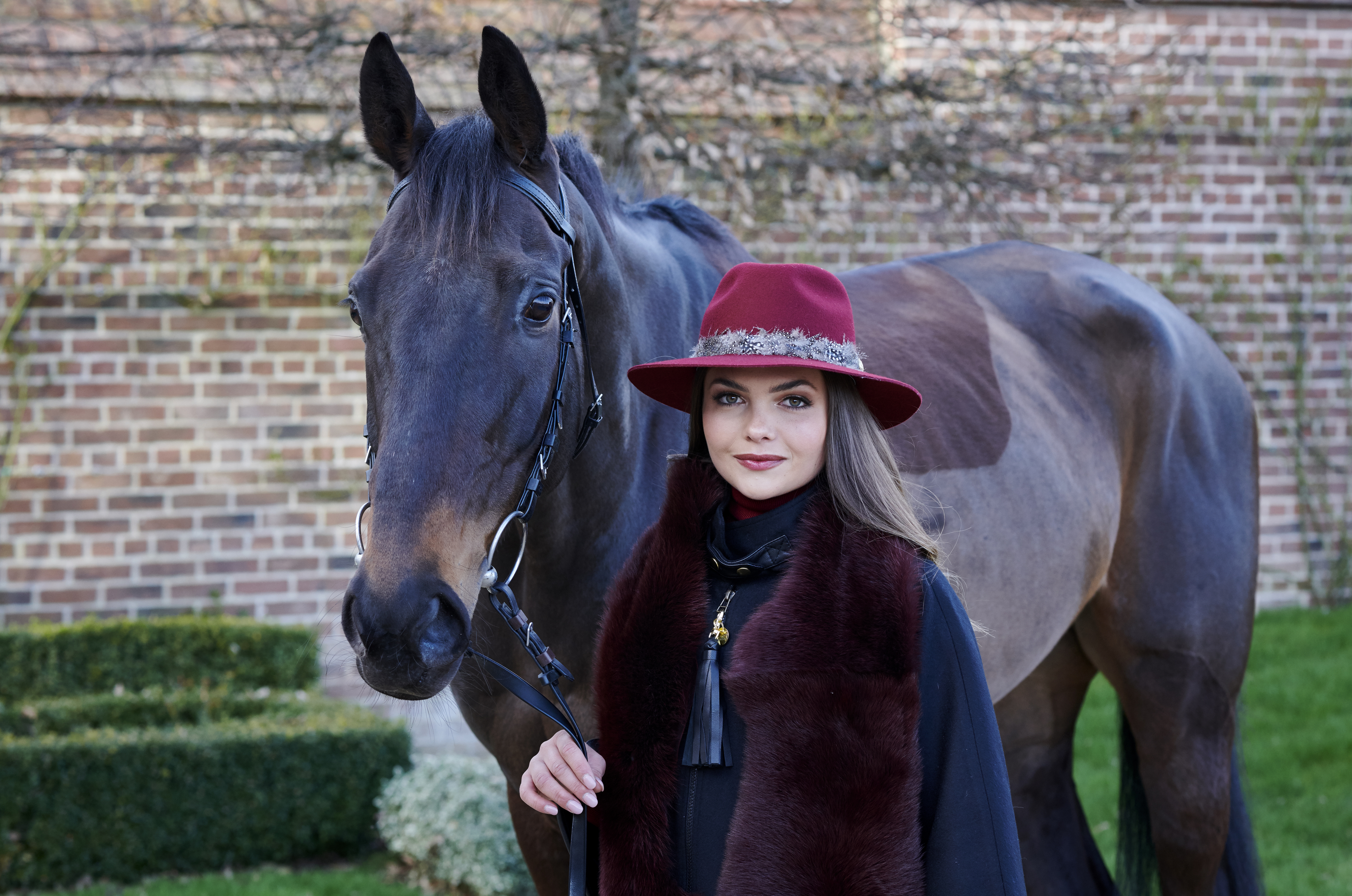 We run Quel Destin in the second race on the card, a conditions hurdle over 2m.

He ran on the Flat at Bath last week and didn’t do great, but he’s a different proposition over hurdles and I expect a better effort this time now he’s had a run to blow the cobwebs away.

However, this is a tough test and it won’t be easy.

Torpillo was very impressive at Chepstow the other day and I think Peter Fahey’s Soviet Pimpernel looks a smart prospect too. Our lad will have to step up but he’s capable of running well.

In the next race, Brelon D’As definitely has a decent chance. He’s run well at Cheltenham in the past and his third in the Grand Annual last year was a fine effort.

If he gets into a rhythm and jumps well then he could go close. 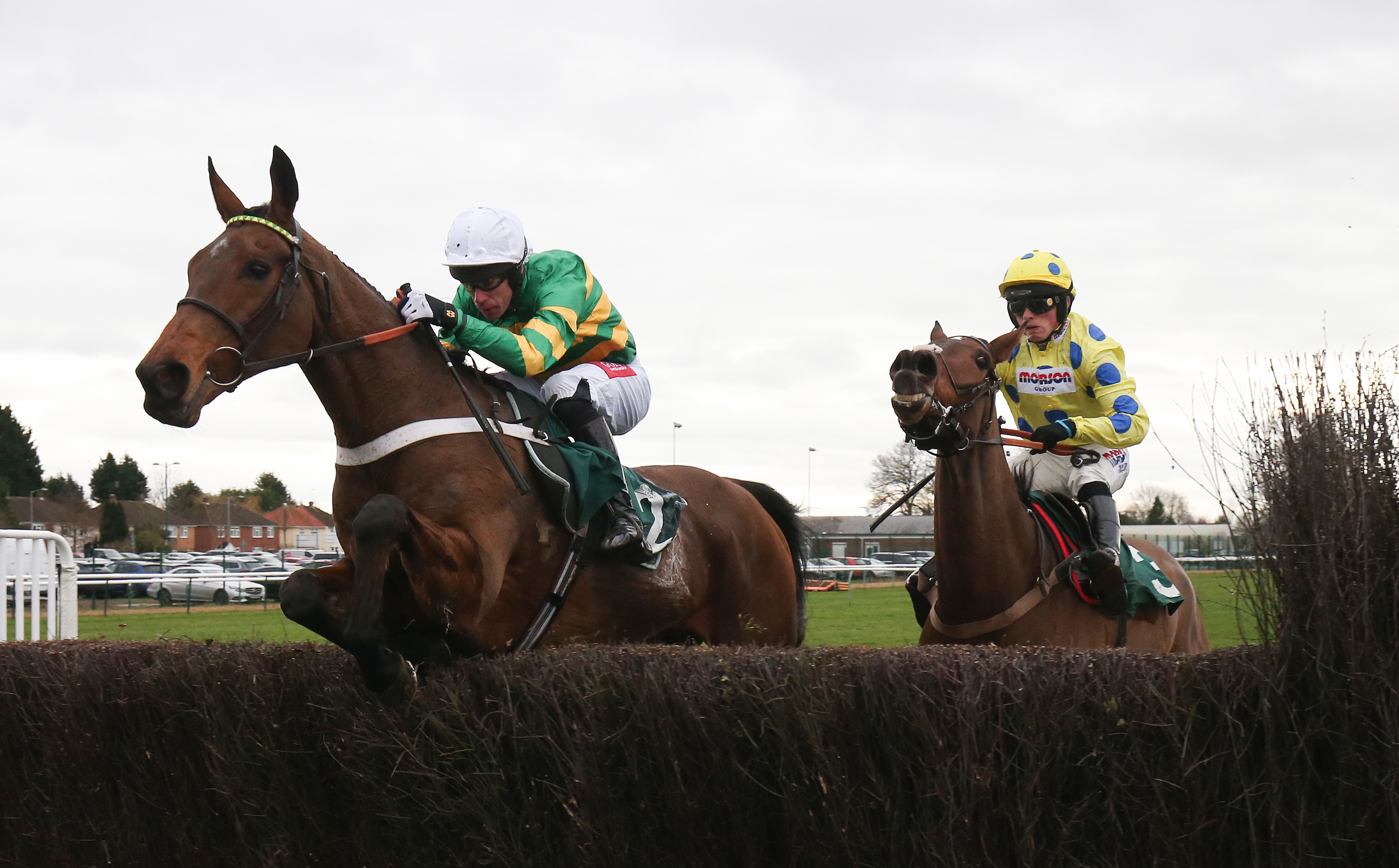 Secret Investor finished last season well and was impressive when winning at Ayr, so hopefully he can continue where he left off in the novice chase at 4.55.

I think we’ve found the right trip for him now and he often goes well fresh, so this could be a nice starting point.

We don’t want loads of rain but if it stays dry and he gets into a rhythm then he could be tough to peg back.

In the bumper, we run Barbados Buck’s. It’s an open race and most of the horses have only run once or twice.

He’s done things nicely at home and interestingly we ended up with the first three from his point-to-point (where he finished second).

Hopefully he’ll go well or we could have a trio of flops on our hands! His future is over jumps, though, and whatever he does before is a bonus. 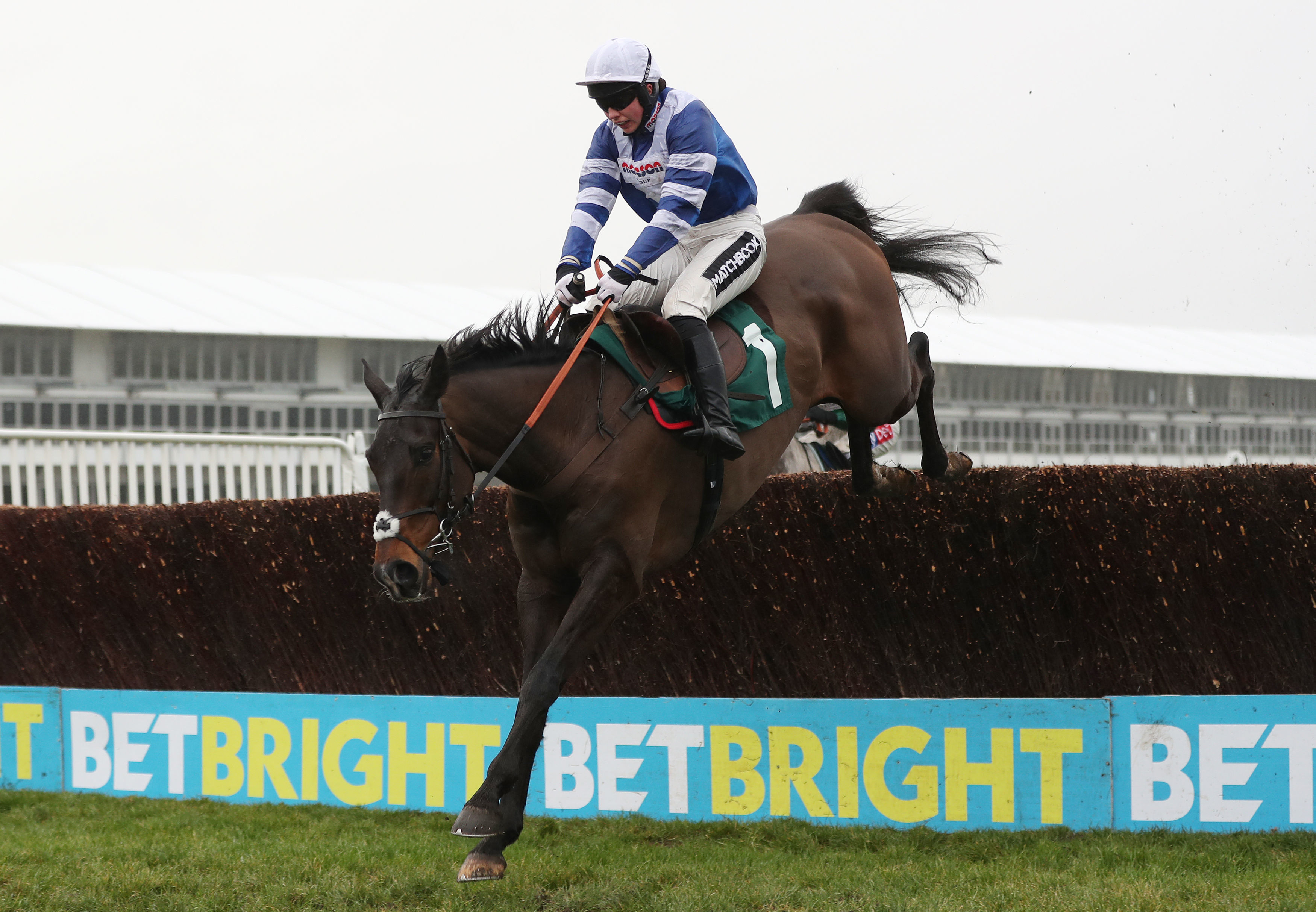 It’s a busy day for the yard on Sunday, too, and Frodon is our big hope in the Old Roan Chase at Aintree.

He won this race last year and continued to progress, eventually winning the Ryanair.

Unfortunately he has to give away plenty of weight this year, so that will make life difficult – though he has given away weight in handicaps before.

This is a top class field with the likes of Kalashnikov in the line-up, but I’d say our fellow is the one to beat.  Hopefully he’ll run well and we’ll go to the Betfair Chase with a big chance.

Grey Getaway runs in the opener. He was second in a point before he came to us and although that didn’t work out great, he’s done everything nicely at home.

Hopefully two and a half miles over hurdles will help him as he was a touch disappointing in his bumper.

Cill Anna goes in the last and she’s a filly we really like. She won her point and was pretty tough in doing so, and the second has since gone on to finish second on hurdles debut.

We’ve given her a bit of time but she’s a gorgeous filly who’s done everything very nicely. 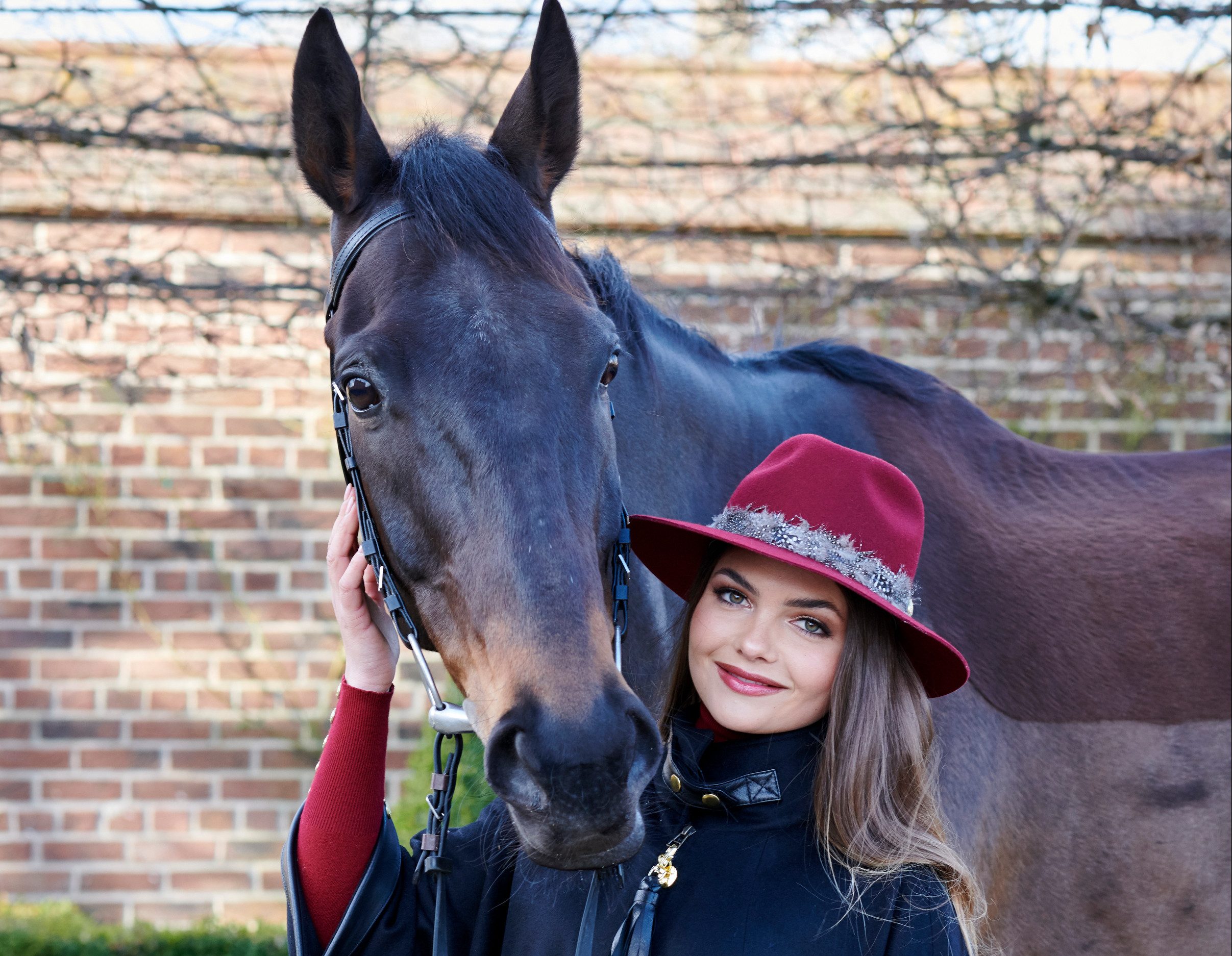 Over at Wincanton, Soldier Of Love runs for us for the first time in the 1.35, having come from Fergal O’Brien’s.

He won his last start and now runs off 113, so we’re hopeful he can score again.

It would be disappointing if he didn’t have progression in him off that mark and he’s done his work at home very nicely.

Zyon goes in the next and, as I’ve said before, he’s a horse I like. He hasn’t run for nearly a year and will definitely come on for it.

The top-weight has a rating of 131, so if we can get near him then we’ll know we have a nice horse on our hands.

I’m looking for a big run from Captain Cattistock in the 2.45. He’s a proper Welsh/Grand National type who stays all day and jumps really well.

He’ll like the rain and this should be a good start for him. The only slight worry is that he’s a big horse so could come on for the run, but he looks a million dollars at home. 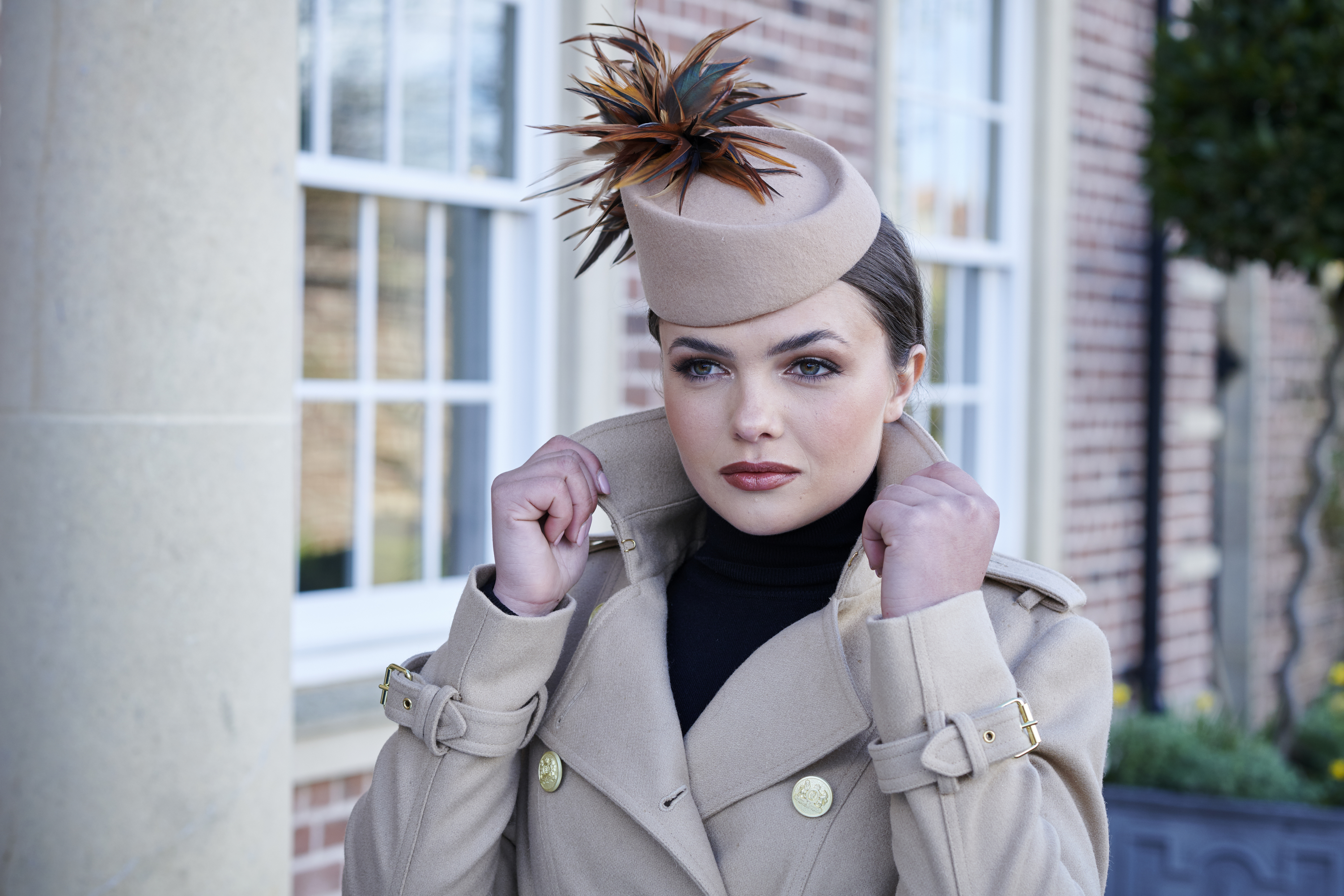 The 3m2f trip is a slight unknown but he's pretty lightly-raced for a seven-year-old. Sir Psycho runs in the Juvenile Hurdle at 3.20.

A lot of the horses are unraced, whereas he has the advantage of having had a run at Chepstow.  He won’t want too much rain and hopefully he can go three places better than his debut.

He was better than most of these on the Flat so fingers crossed.

Finally, we run Eritage in the 3.55. He’s won two of his three starts and was particularly tough when winning last time out.

Unfortunately he can pull a bit but if he relaxes then we’re talking about a nice horse. He’s definitely grown up since last year so with any luck he can translate that to the racecourse.