DENIS SUAREZ'S Arsenal future looks bleaker than ever due to a chronic groin injury. 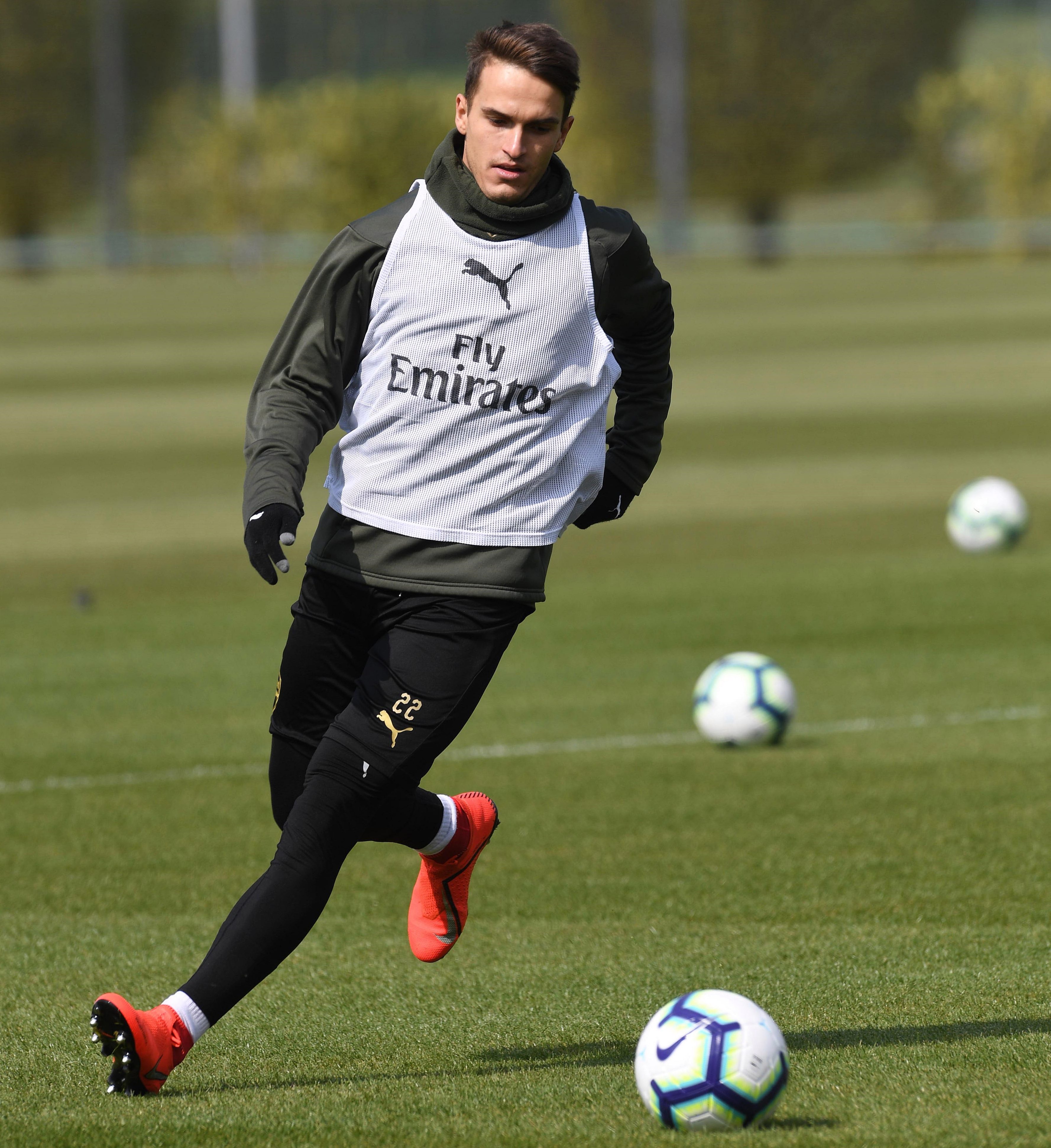 Suarez last played on March 10 and all his six appearances since joining in the last transfer window have been as a substitute.

The Mail say the 25-year-old has been training in constant pain.

And physios are hoping his inflammation can be controlled by curbing the intensity of his workload.

Arsenal boss Unai Emery had told Suarez he would definitely force his way into team at some stage.

But instead the former Villarreal creator looks even further away from making his Premier League breakthrough.

Emery will discuss with Suarez what steps to take in training to soothe his problem.

But if the pain on Suarez's pubic bone turns out to be a sports hernia injury then managing it, or even resting, might not be enough to resolve it.

So time seems certain to run out for Suarez if he had any hope of persuading Emery to turn his loan switch into a £20million permanent deal.