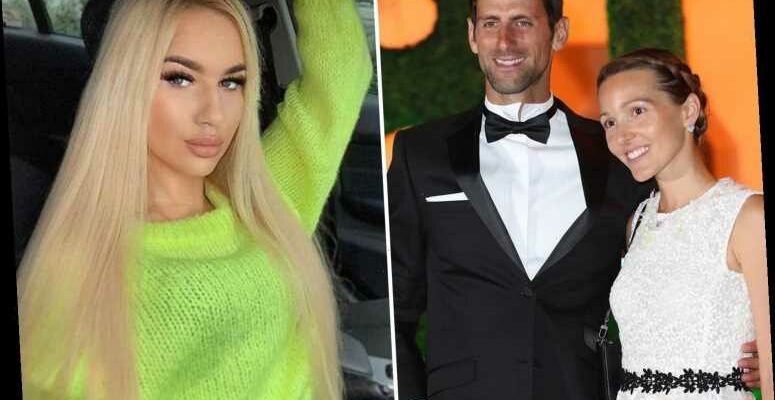 NOVAK DJOKOVIC was set to be the subject of a sex extortion plot in a bid to ruin his marriage, a Serbian model has revealed.

Natalija Scekic was approached under the assumption she was attending a business meeting, but it quickly became apparent she was being asked to lure the world No1 into a hidden-camera, sex film in return for around £50,000. 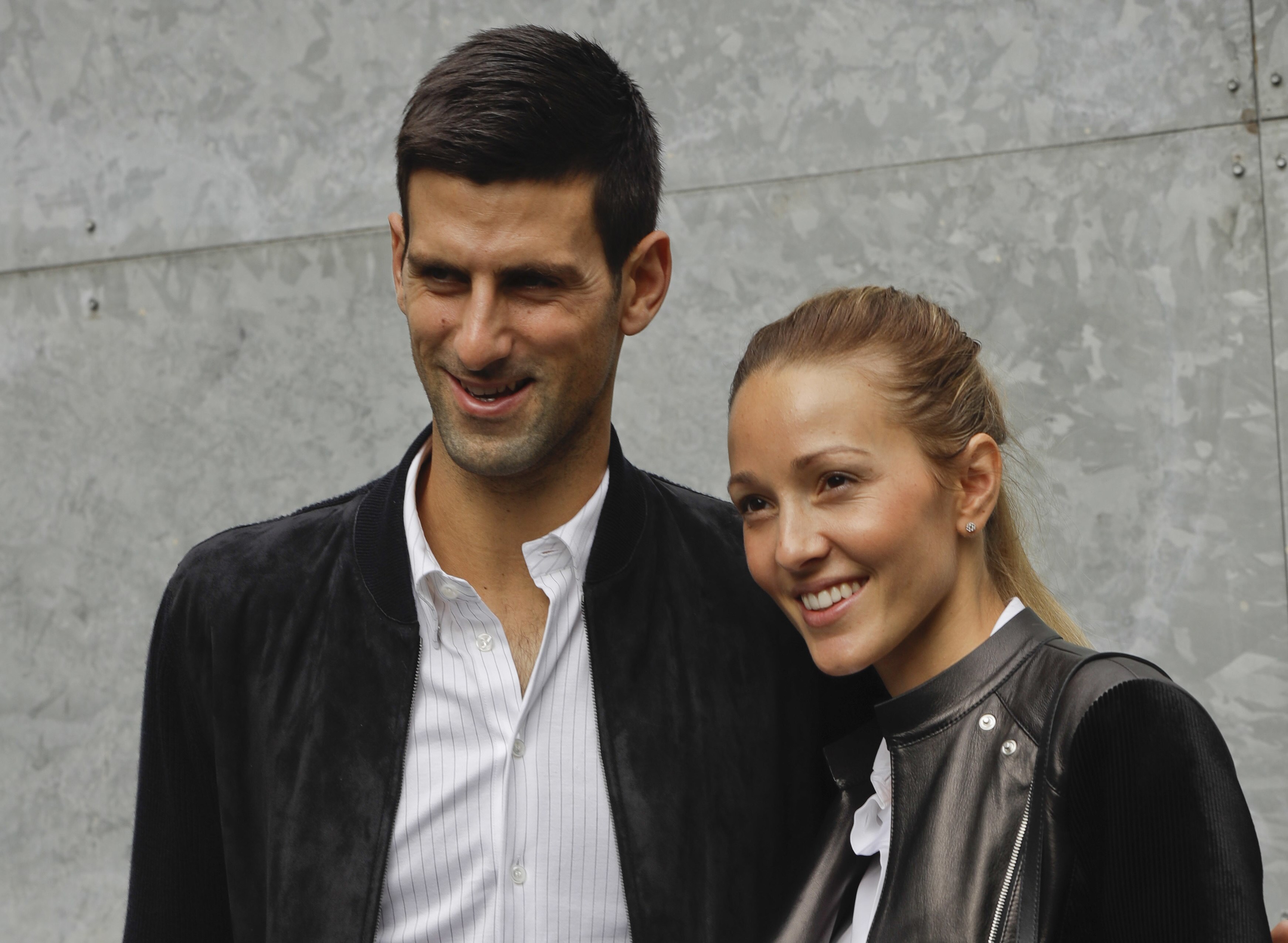 Speaking to Marca, she said: “It is true that a guy contacted me. I know him from (London) and I considered him a serious guy.

“I am familiar with their work and they were good. When he asked me for a date, I thought it was for a business matter.

“However, as the conversation progressed, I saw that it had nothing to do with my life.

“I thought it was a hidden camera when he told me that I had to seduce Novak and film it, but not to worry about that because he was already taking care of that.

“He told me I could get about 60,000 euros for that and a trip wherever I wanted.

"I laughed, expecting him to say it was a joke, but the man was very serious. I felt very offended and humiliated.

“They were really preparing a hell of a plan. I was told to take Novak somewhere to an intimate place and film it all.”

Djokovic has been married to Jelena for seven years and the couple have had two children together – Stefan, 6, and Tara, 3.

Rumours of the Serb's infidelity have frequently been denied by the 18-time Grand Slam champion. 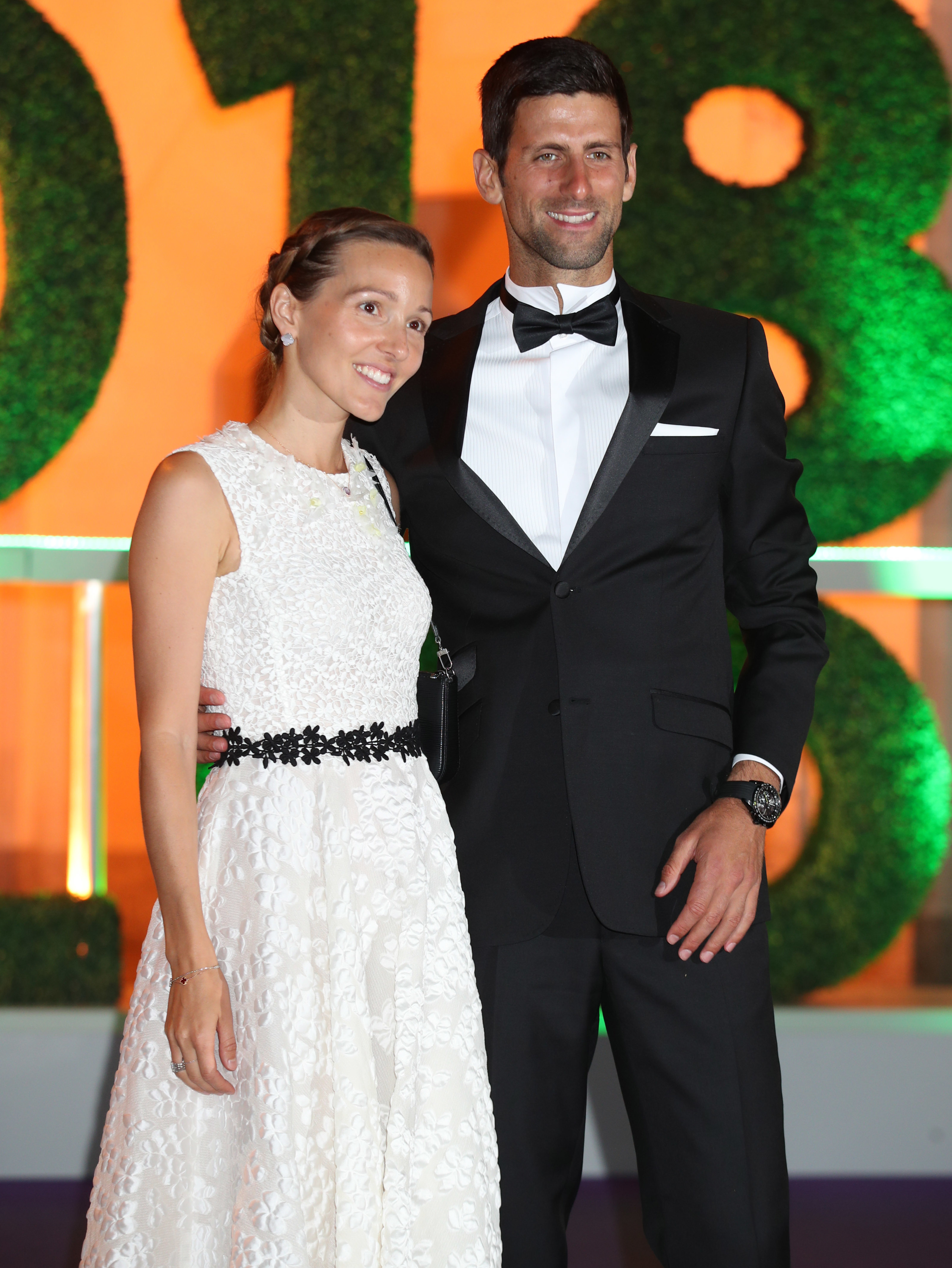 And Scekic hopes coming forward to expose the planned extortion will ensure someone else is not used to do what she was asked to.

Explaining how she reacted to the offer, she added: “At that moment I thought of hitting him, throwing water on him, but I restrained myself because we were in a public place.

“I gathered my things and left. I hope he didn’t find a girl who wants to do that, because it’s not fair to Novak.

“He is our best ambassador, an exemplary man, a family man. For someone to seduce him like that for money, or at least try to…”

Djokovic's form dipped off significantly in 2017 when he failed to go beyond the quarter-finals in any of the Grand Slams.

That poor run continued in the first half of 2018, before he recovered to win Wimbledon and the US Open.

However, Jelena was absent for his Wimbledon triumph and that again sparked rumours that the couple were struggling.

When asked about what caused the drop off in his performance, Djokovic said: “It was nothing physical. It was some other things that I was going through privately.”

And when quizzed on allegations of infidelity in 2020, Djokovic once again categorically shut them down.

“But that doesn’t affect Jelena and me because we love each other.”