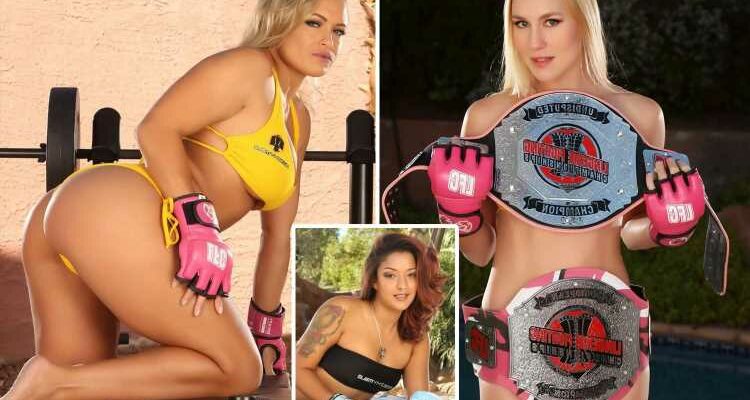 THE stars of the Lingerie Fighting Championships are a knockout in their new calendar for 2022.

The MMA bombshells pose in nothing more than bikinis and championship belts for the saucy snaps. 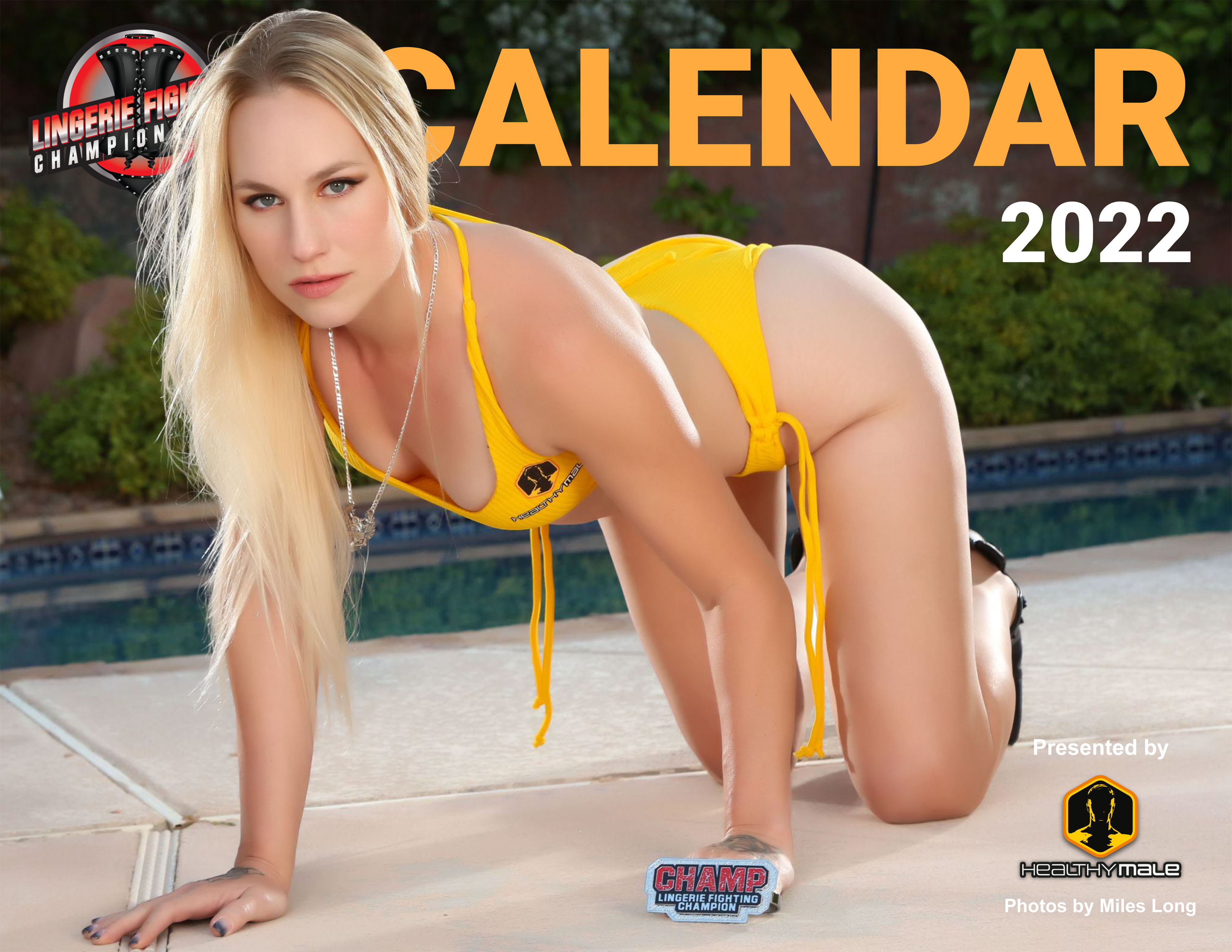 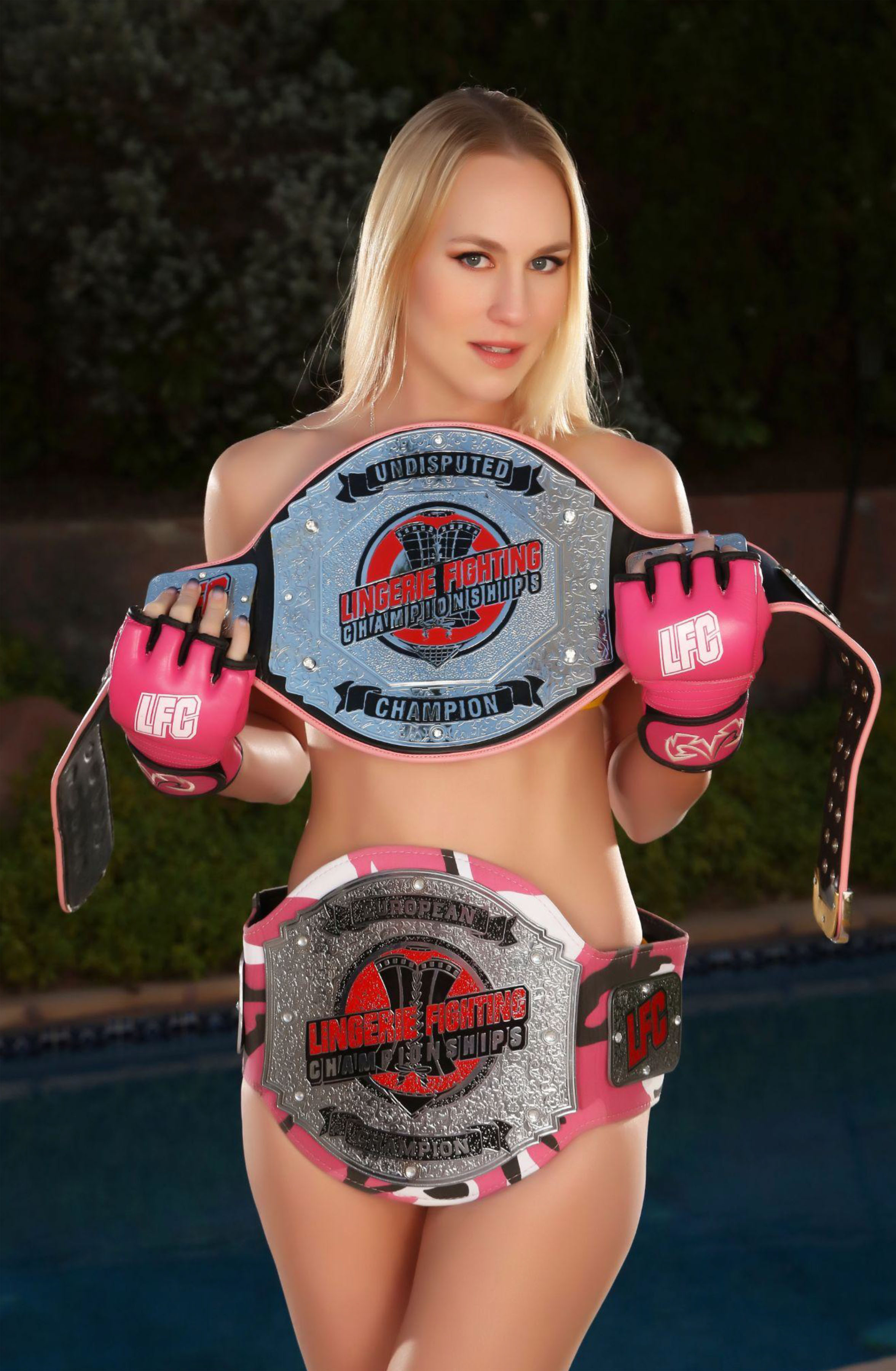 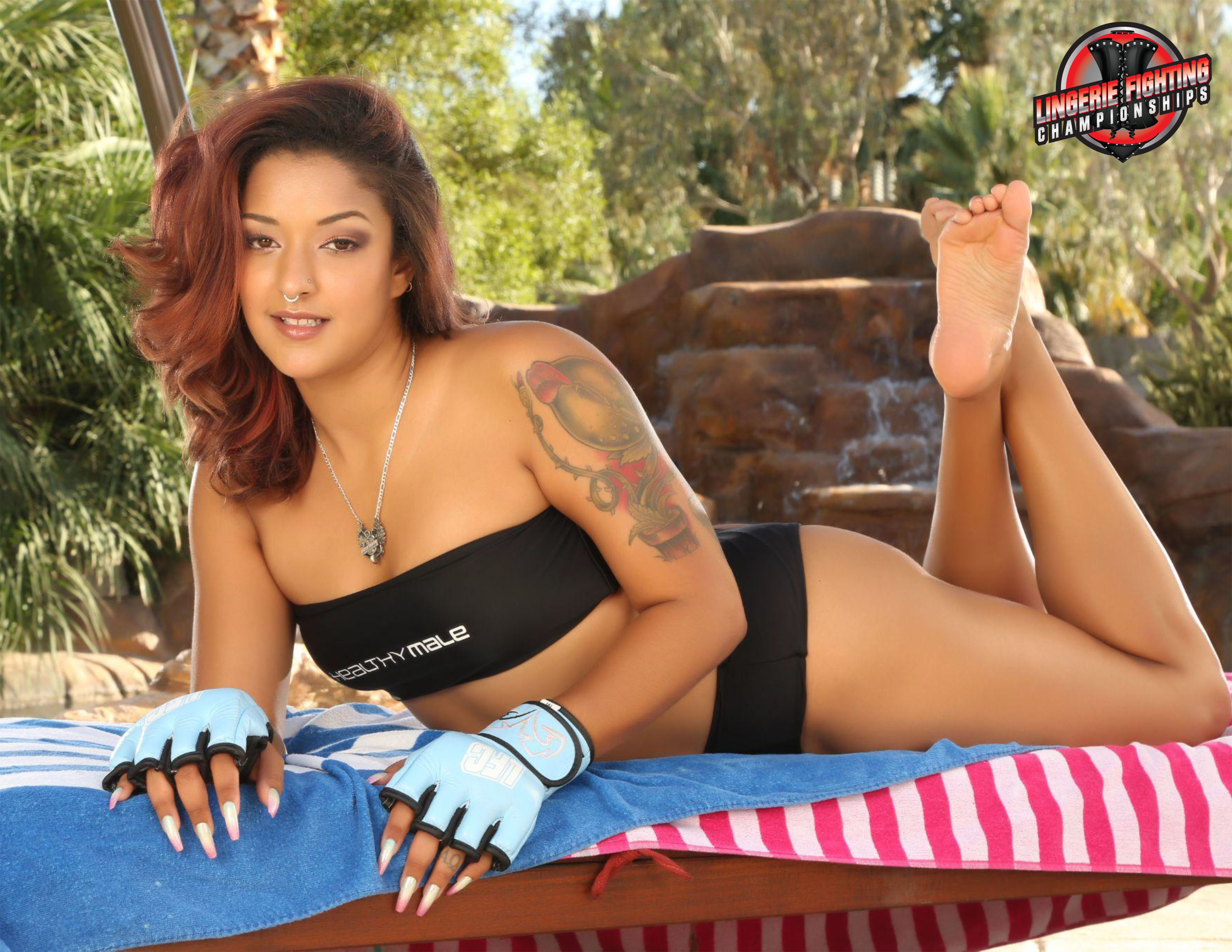 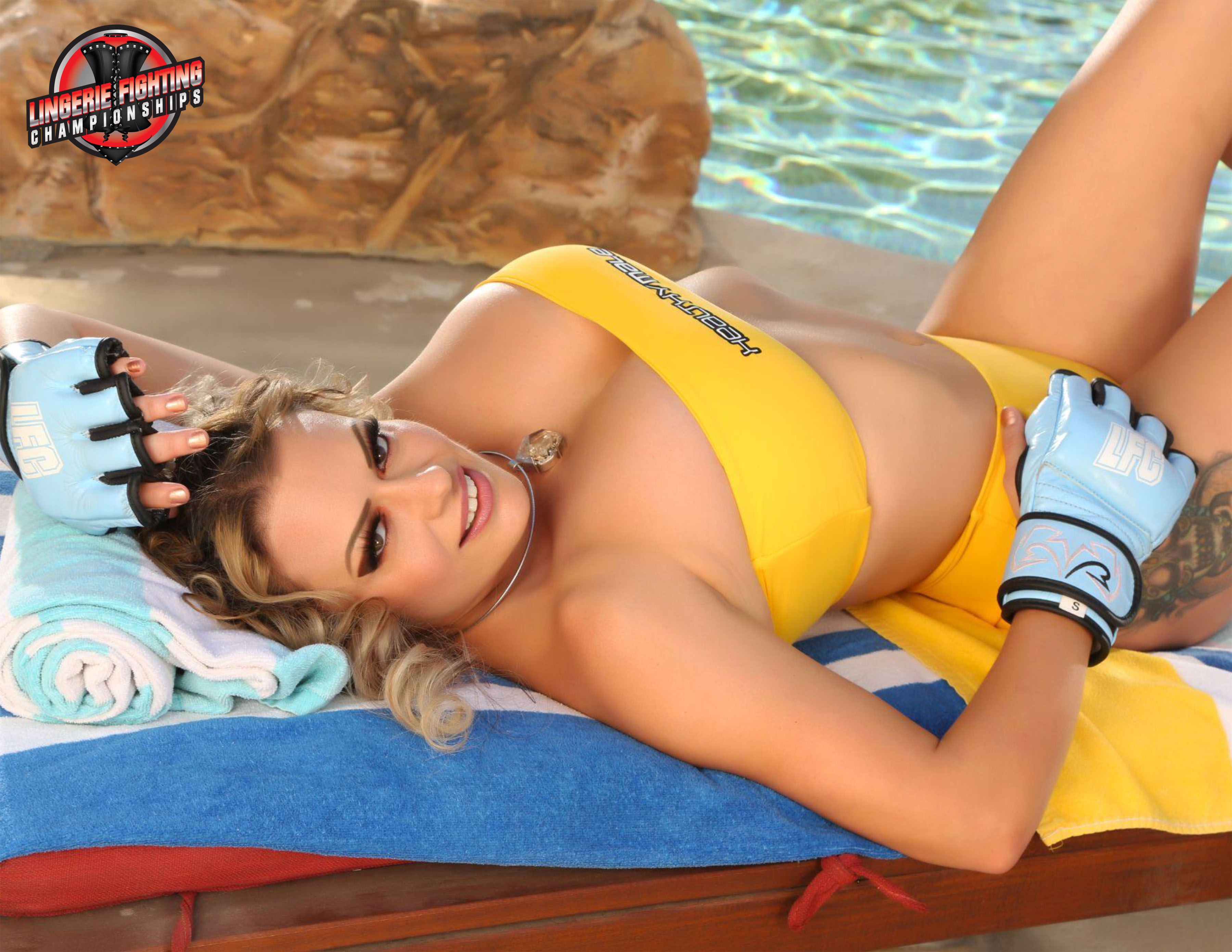 The controversial LFC is the only exclusively female promotion that sees fighters grapple in racy lingerie.

November’s Booty Camp 3D in Las Vegas had seven fights on the pay-per-view card but was criticised for being sexist.

That appears to have done little to dampen the spirits of the scantily clad stunners for the year ahead.

The calendar features stars such as August’s cover girl Lauren Fogle, who racked up an undefeated 5-0 record last season.

‘The Animal’ – as she’s known – will be hoping for a title shot in the year ahead.

‘Face of the LFC’ Jolene Hexx is pictured for the month of April.

WHAT'S ON THE MAN U? 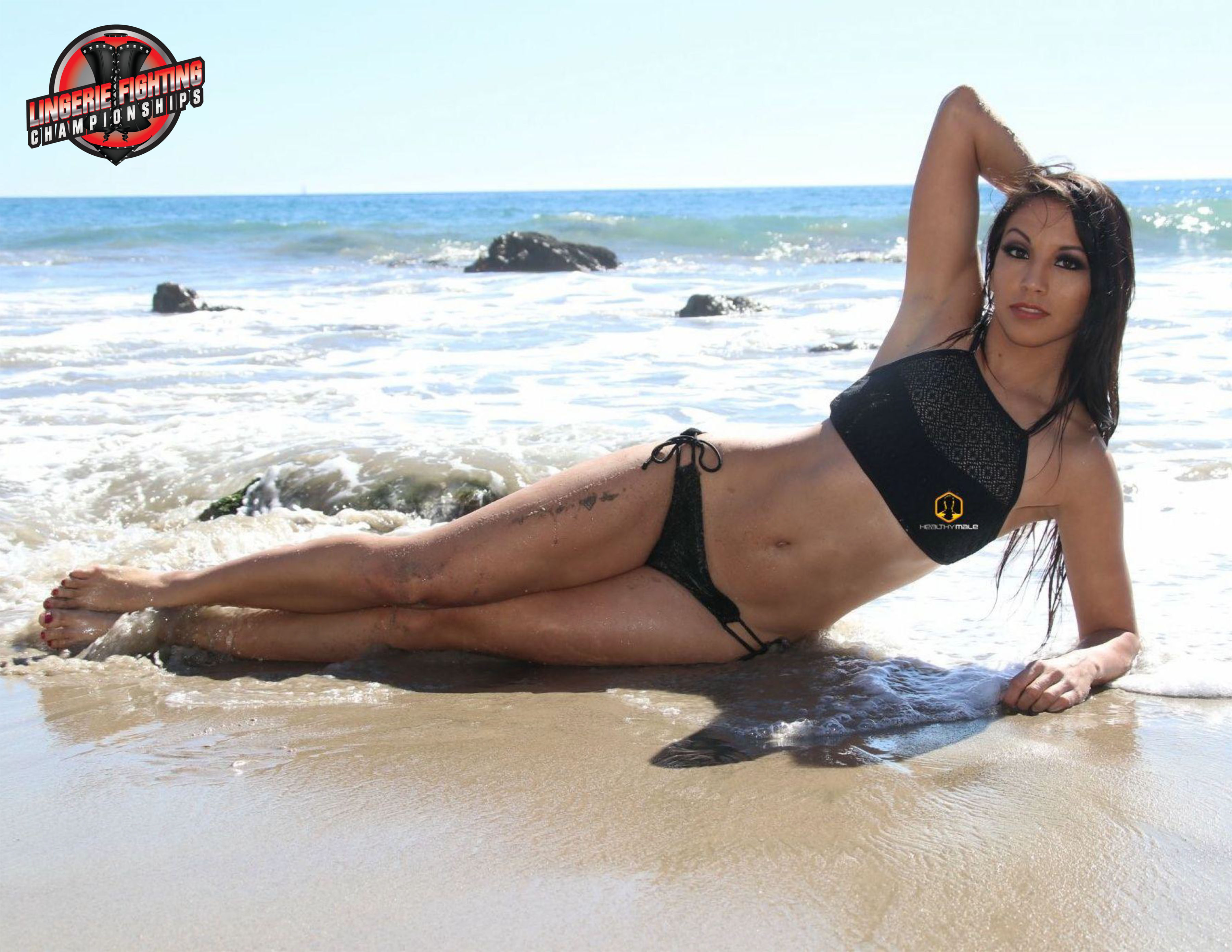 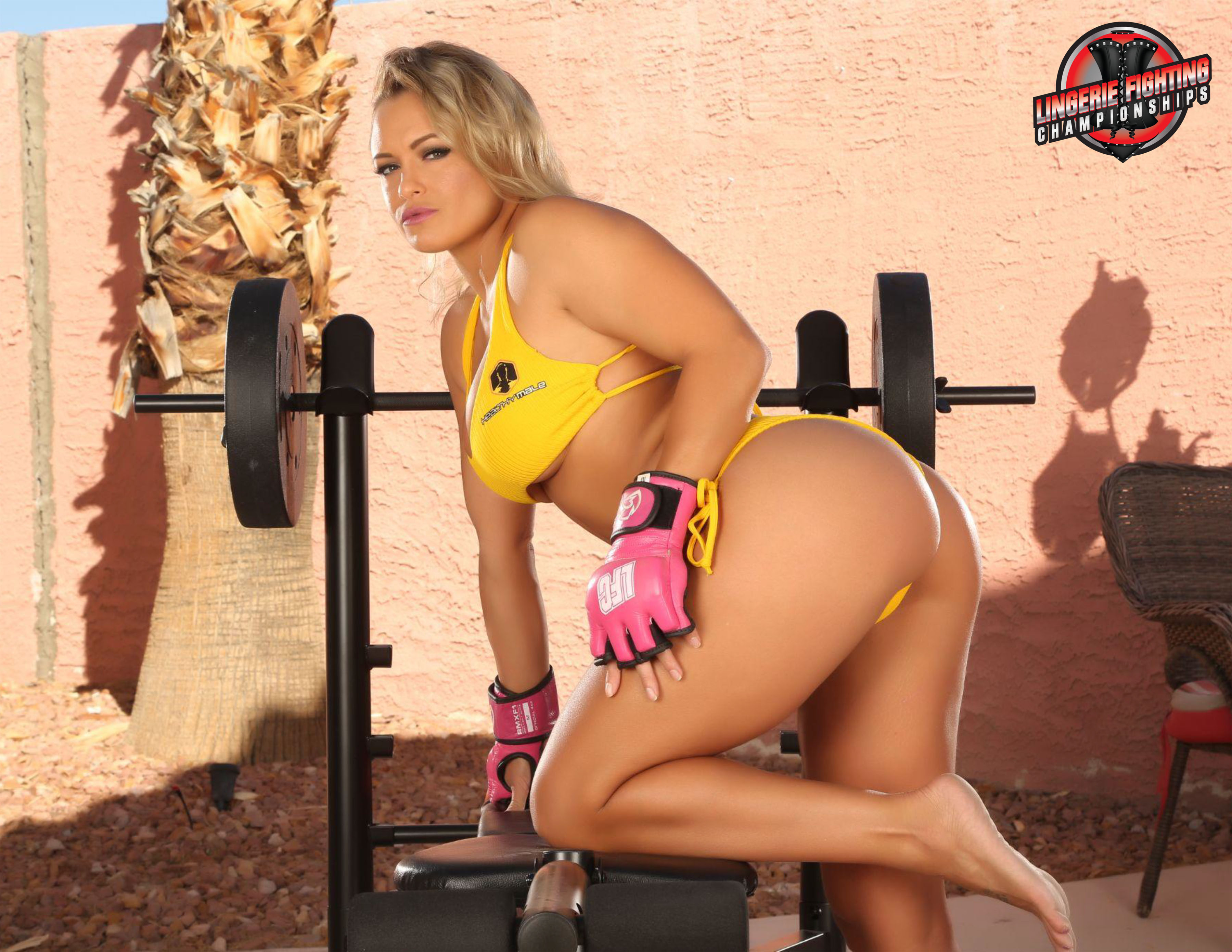 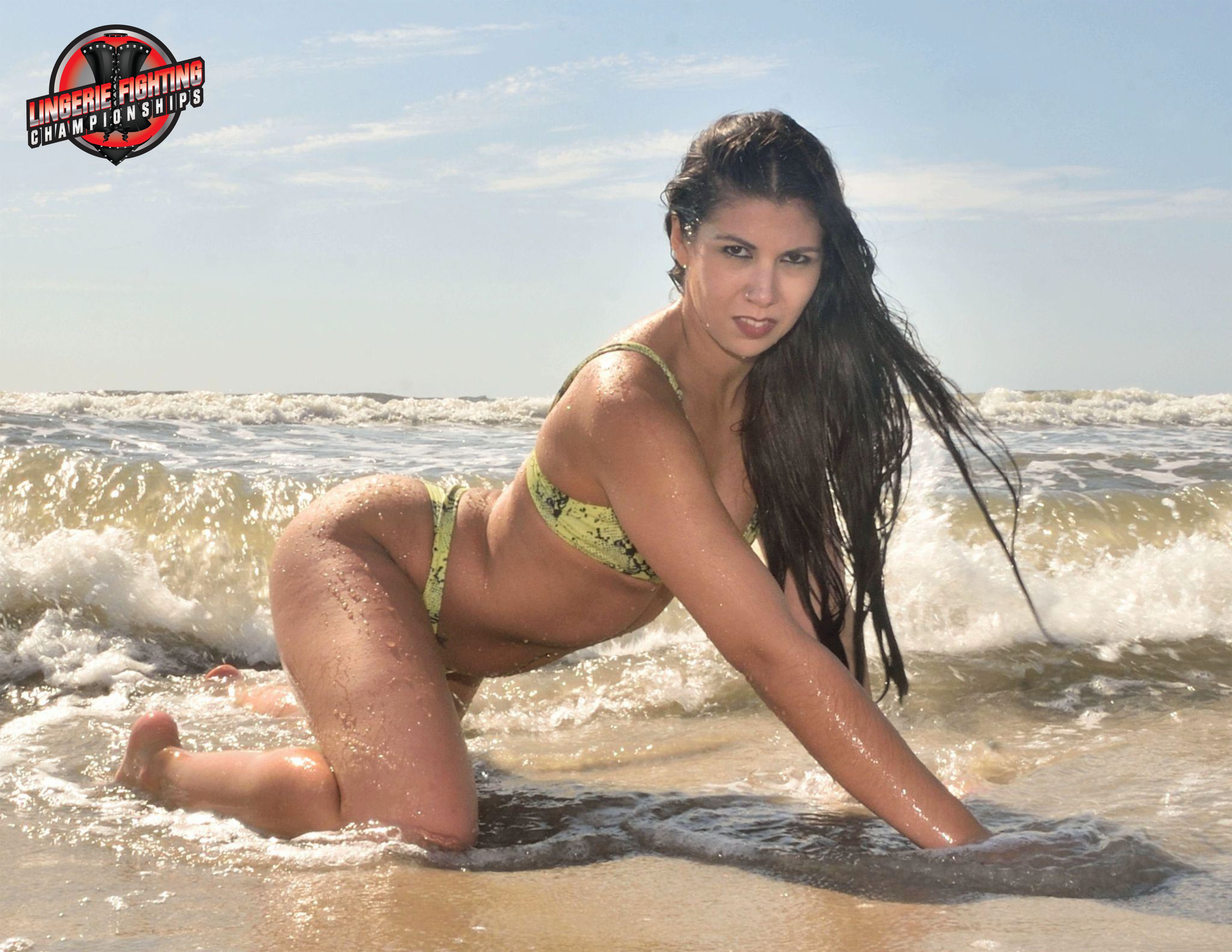 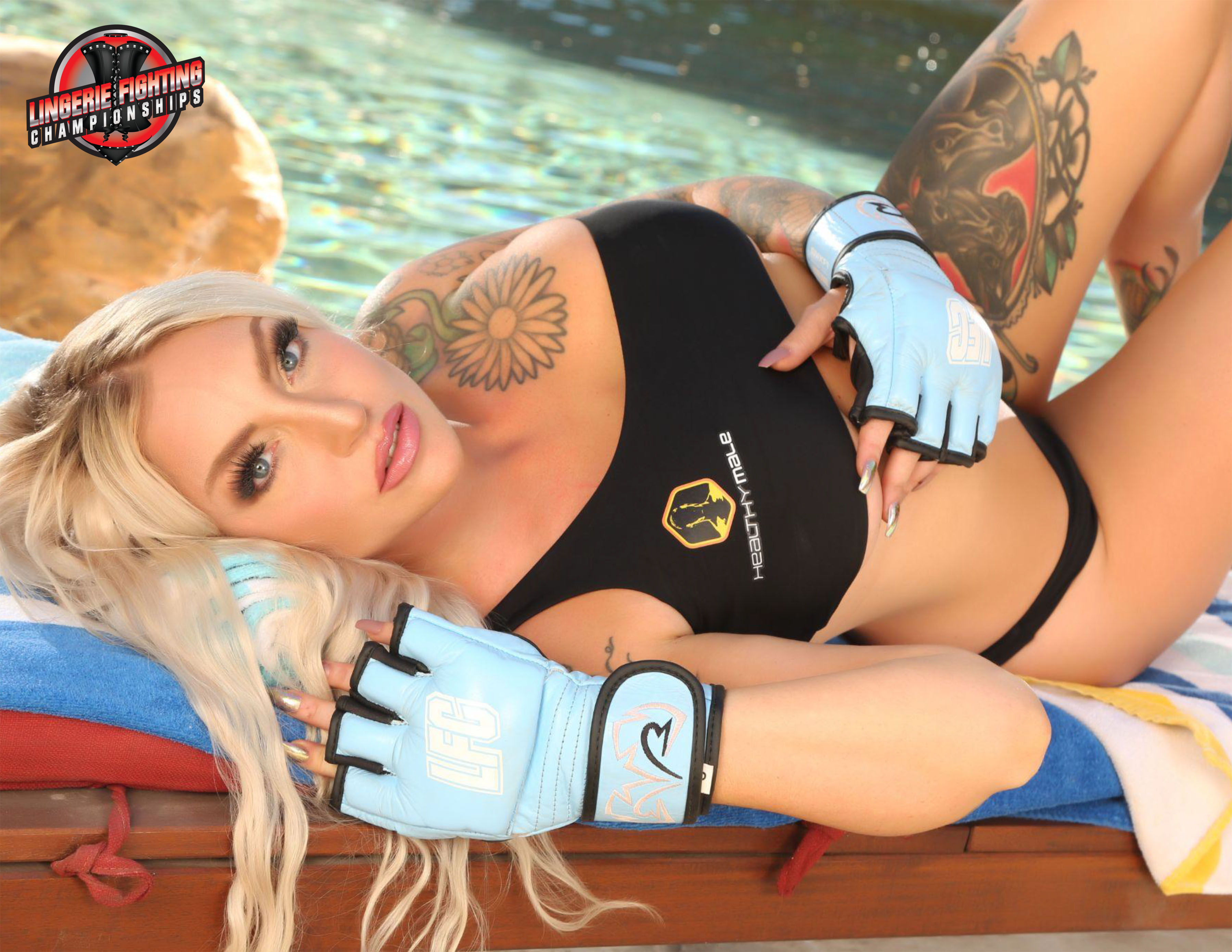 The Salt Lake City native is the combined LFC and European champion and the woman to beat in 2022.

January kicks off with Sheena ‘The Hungarian Hurricane’ Bathory, with the caption declaring ‘we’re expecting big things from the former European judo champion’.

He said: I’m very confident 2022 will be another record year, we’re just getting started.”