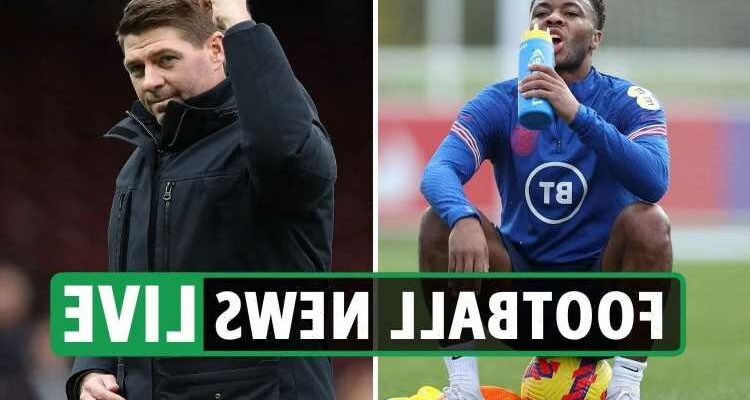 BARCELONA are looking to sign Raheem Sterling, Edinson Cavani and Timo Werner in January, according to reports.

We've also got all the latest on a potential transfer for Declan rice as well as updates from Chelsea, who are eyeing a swoop for Attila Szalai in January.