STEVEN GERRARD has criticised his former England managers for failing to have a backbone and underachieving with the 'golden generation.' 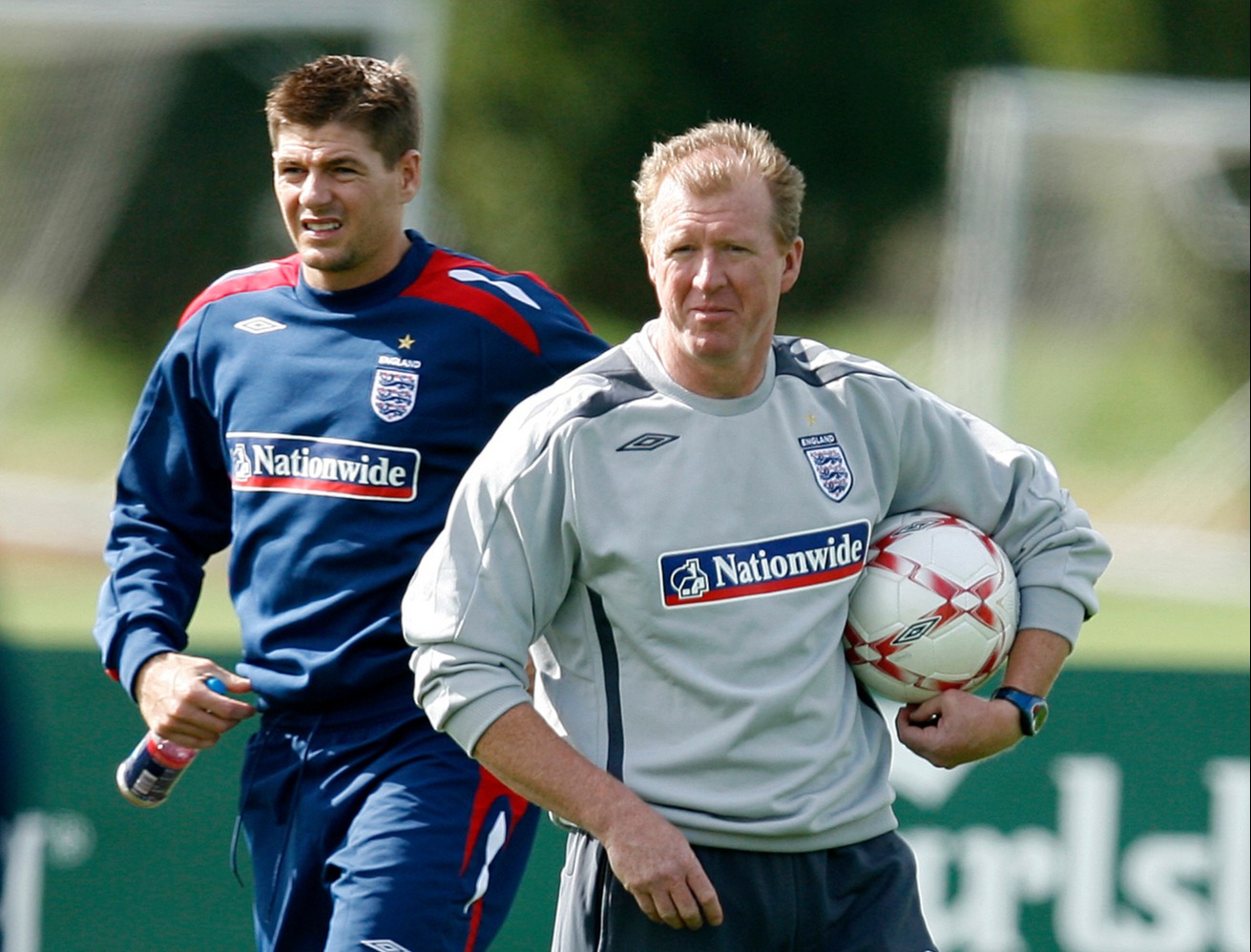 But despite being part of a side that boasted the likes of David Beckham, Ashley Cole, Wayne Rooney, Frank Lampard and Paul Scholes, Gerrard never managed to progress past the quarter-finals of a major tournament.

England also failed to even qualify for the Euro 2008 tournament under Steve McClaren.

And he criticised the FA for a string of bad appointments claiming the managers weren't strong enough.

He told Match of the Day Top Ten: "Looking back, we needed a manager who was bigger than all of those individual players.

"There was managers available at the time, for example Rafa Benitez, but he might not wanted to have been an international manager at that time.

"I look at managers now that are bigger than the team; Klopp, Mourinho and Guardiola.

"I think someone like that who was above the golden generation who was prepared to make the tough decisions would have got more out of that group of players, in my opinion."

England failed to get out of their group at Euro 2000 and at the World Cup 2014 while crashing out in the quarters in four tournaments and the Round of 16 at Euro 2016.

Despite being the fourth most-capped England player with 114, Gerrard admits he looks back on his time playing for the Three Lions with much regret. 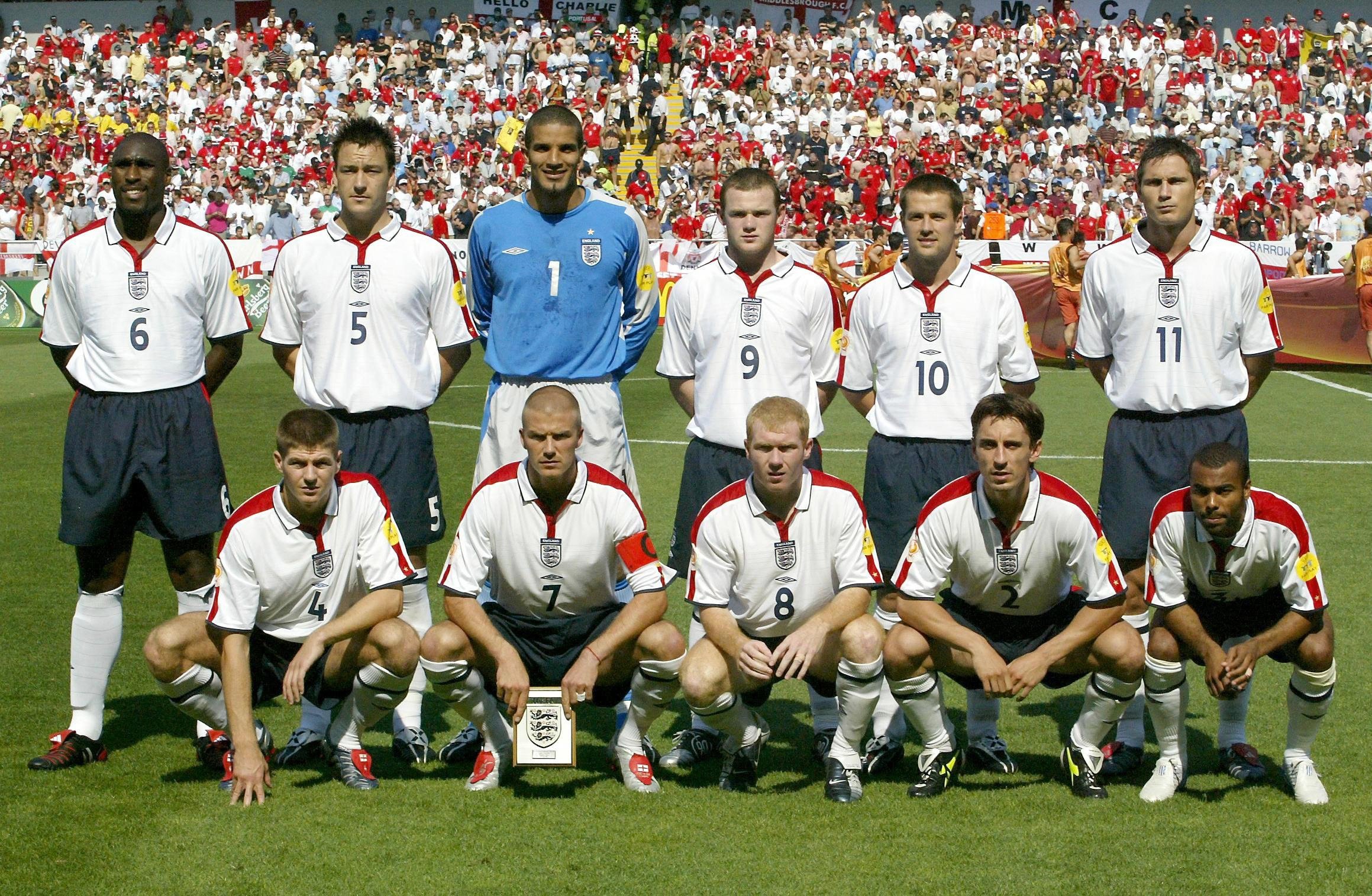 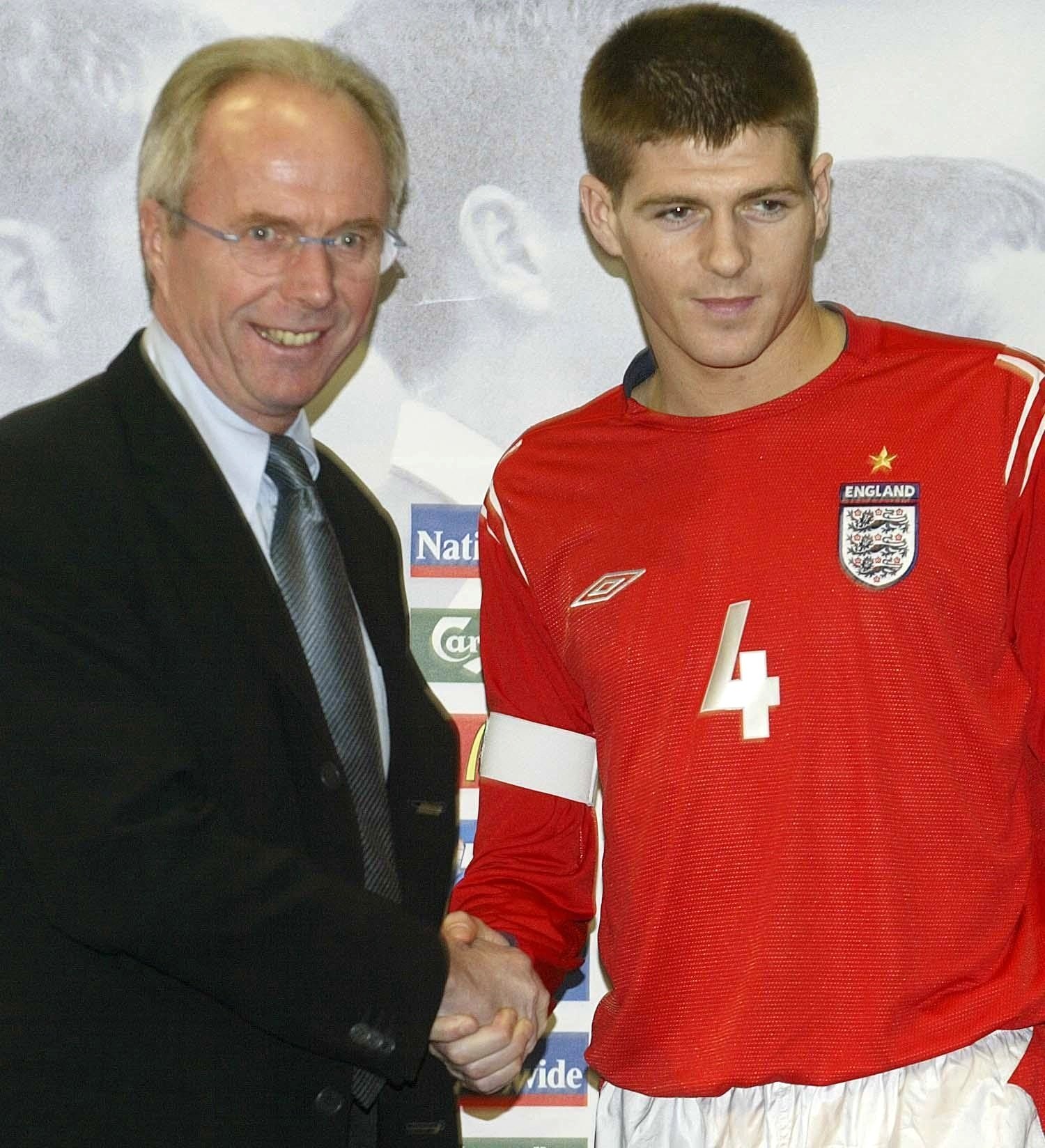 He added: "I look back on England with a lot of regrets.

"I see the picture of that team and we had some fantastic groups of players over the years.

"We came close at times but there's no getting away from it, under-performed."