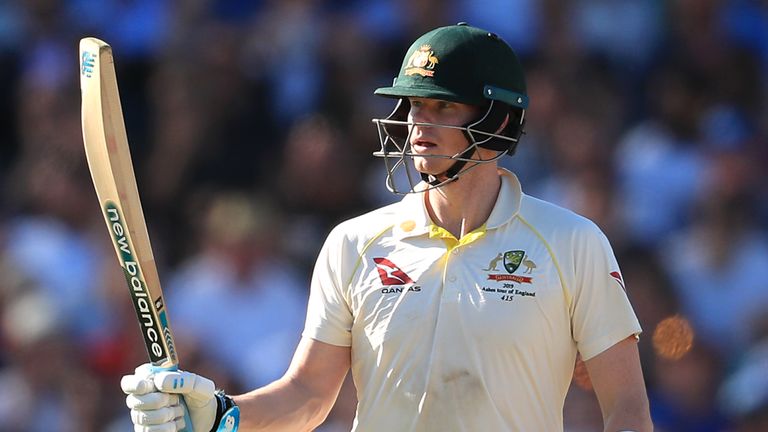 Smith hit 131 and 81 during the drawn third Test between the sides at Sydney, while Kohli has not featured in the series since the first match at Adelaide, returning home on paternity leave.

However, New Zealand skipper Kane Williamson remains top of the pile following his double hundred against Pakistan at Christchurch – and now holds the highest-ever points rating for any Black Caps player.

Williamson, who was named player of the series after New Zealand’s 2-0 success, has now accumulated 919 points, with Smith on 900 and Kohli 870.

Cheteshwar Pujara’s two half-centuries at the SCG helped to lift him to eighth spot in the rankings, while New Zealand’s Henry Nicholls is ninth following his innings of 157 against Pakistan. 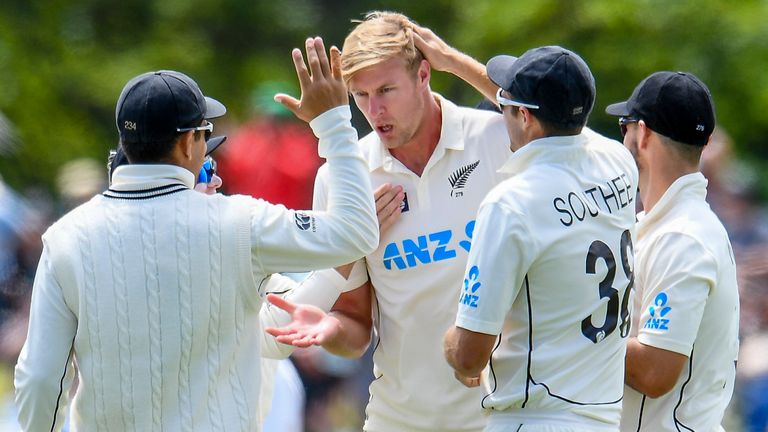 In the bowling rankings, Australia paceman Josh Hazlewood is up to fifth, with compatriot Pat Cummins still in first place ahead of England’s Stuart Broad and New Zealand duo Neil Wagner and Tim Southee.

Stokes still heads the list of all-rounders, although Black Caps quick Kyle Jamieson has leapt up to fifth place after taking an 11-wicket match haul at Hagley Oval in only his sixth Test appearance.