STEVE COOK has revealed he feared for his career after a severe reaction to a groin injury left him feeling PARALYSED.

The Bournemouth defender was rushed to hospital after discovering an abscess on his groin which was so painful it left him trapped on the stairs at his home. 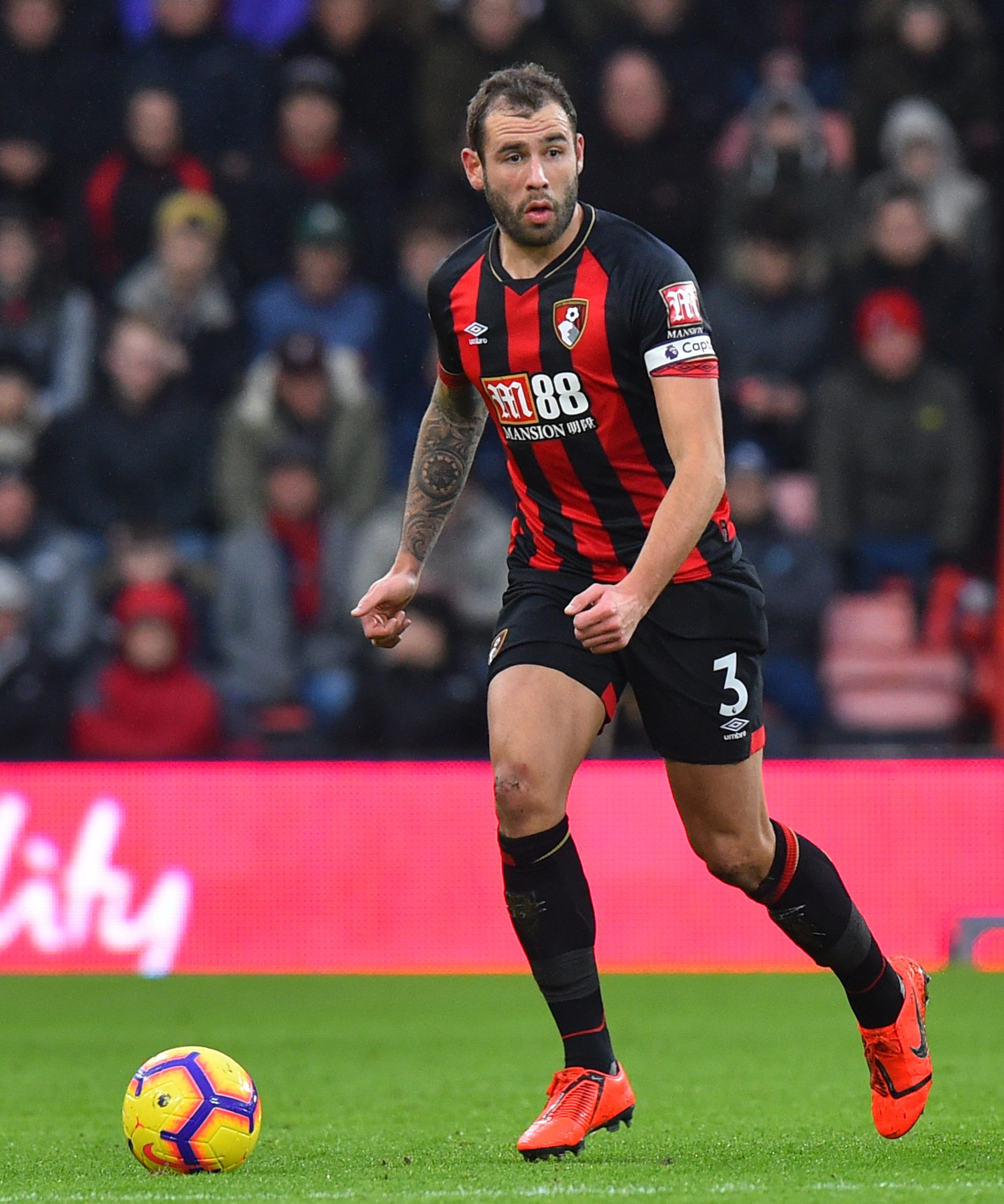 The tough centre-back, 27, said: “It was a really scary time.

“It was the worst I have ever felt, I cannot really describe the pain I was in and I would not wish it on anyone.

“I felt paralysed through pain at one point and I have a lot of scar tissue in my pubic area, which is still quite swollen.

“It was one of the worst days of my life. I couldn’t get out of bed.

“I was genuinely crying in pain while stuck halfway down my stairs as I had no idea what was going on.

“I was dripping with sweat and my mind wasn’t there. I was being sick through the pain — it was horrific.

“The infection was so bad it could have cut short my career had it not been for a routine injection.”

Cook suffered the groin injury at the back end of last year but was at first able to play through the pain barrier.

The defender was eventually sidelined in February after the agony became too much to bear and spent nine weeks out.

From being a professional footballer one minute to not being able to walk and climb your stairs the next, can be quite destabilising.

Cook, who made his comeback in last weekend’s 5-0 drubbing of old club Brighton, said: “It was not a great period but I feel good now and pleased to be back playing.

“I might have been out for the same length of time anyway.”

Bournemouth manager Eddie Howe reckons Cook’s comeback is testament to the character of the club’s vice-captain.

“From being a professional footballer one minute to not being able to walk and climb your stairs the next, can be quite destabilising. But he’s an unbelievable character when the chips are down.”

Howe’s men sit 12th in the Premier League but have been inconsistent throughout 2019.

Despite that, they face relegated Fulham at the Vitality Stadium today needing just two wins from their last four games to smash the club record Prem points tally of 46.

Fit-again Cook said: “As disappointing as the last few months have been we can still make this a historic season.

“In a way that is frustrating because I feel we should have a lot more points on the board.

“We have been very unlucky with injuries and that has taken out of the team, but that is an excuse.

“We have got quality players in and around the squad. We can still finish this season on a high.” 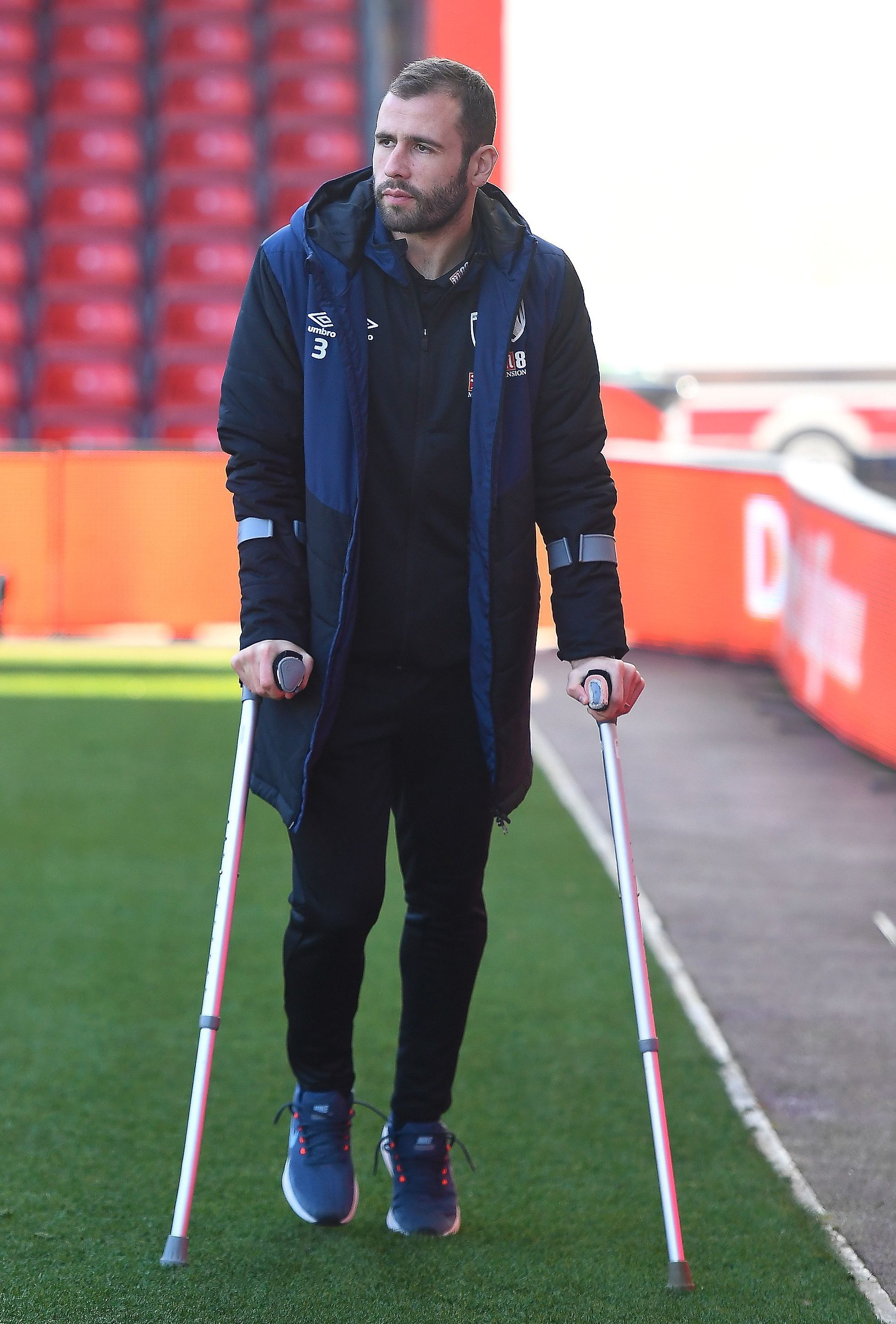