MANCHESTER CITY have been banned from European football for two years.

With that news comes huge ramifications from the top of the club all the way down. 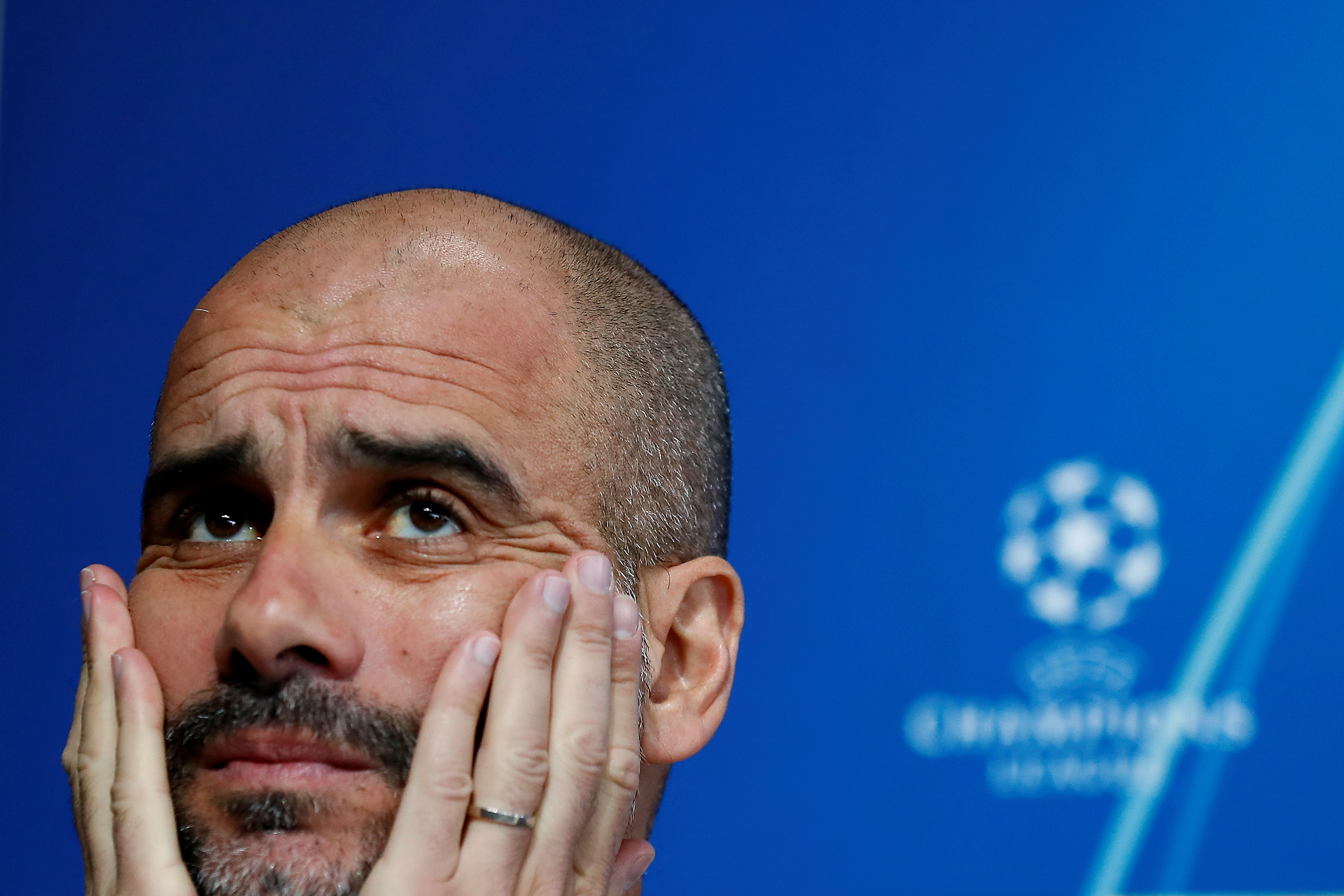 City will fight tooth and nail to overturn the Uefa ban, which also saw them fined £25million, but the news will most certainly have a major and immediate impact on the playing staff.

The club house some of the world's very best players and the prospect of not playing in the Champions League for two years will make every single one of them think twice about their future at the club.

The future of decorated boss Pep Guardiola is also up in the air, with the Catalan coach suddenly odds-on to not even be at the club at the start of next season.

Here, SunSport's Tom Sheen has a quick look at the Man City players who could find themselves playing elsewhere this time next year.

His future was in massive doubt anyway, with Bayern Munich hot on the tail of the exciting winger.

The German giants must be licking their lips at the news.

They'll know that Sane's exit is more likely because of the ban, while his price will see the kind of savings only previously seen at an HMV closing down sale.

Still only 24, Sane is one of the best forwards in world football but has not played at all since managing 13 minutes in the Community Shield in August.

He seems certain to be gone either way, to be fair. 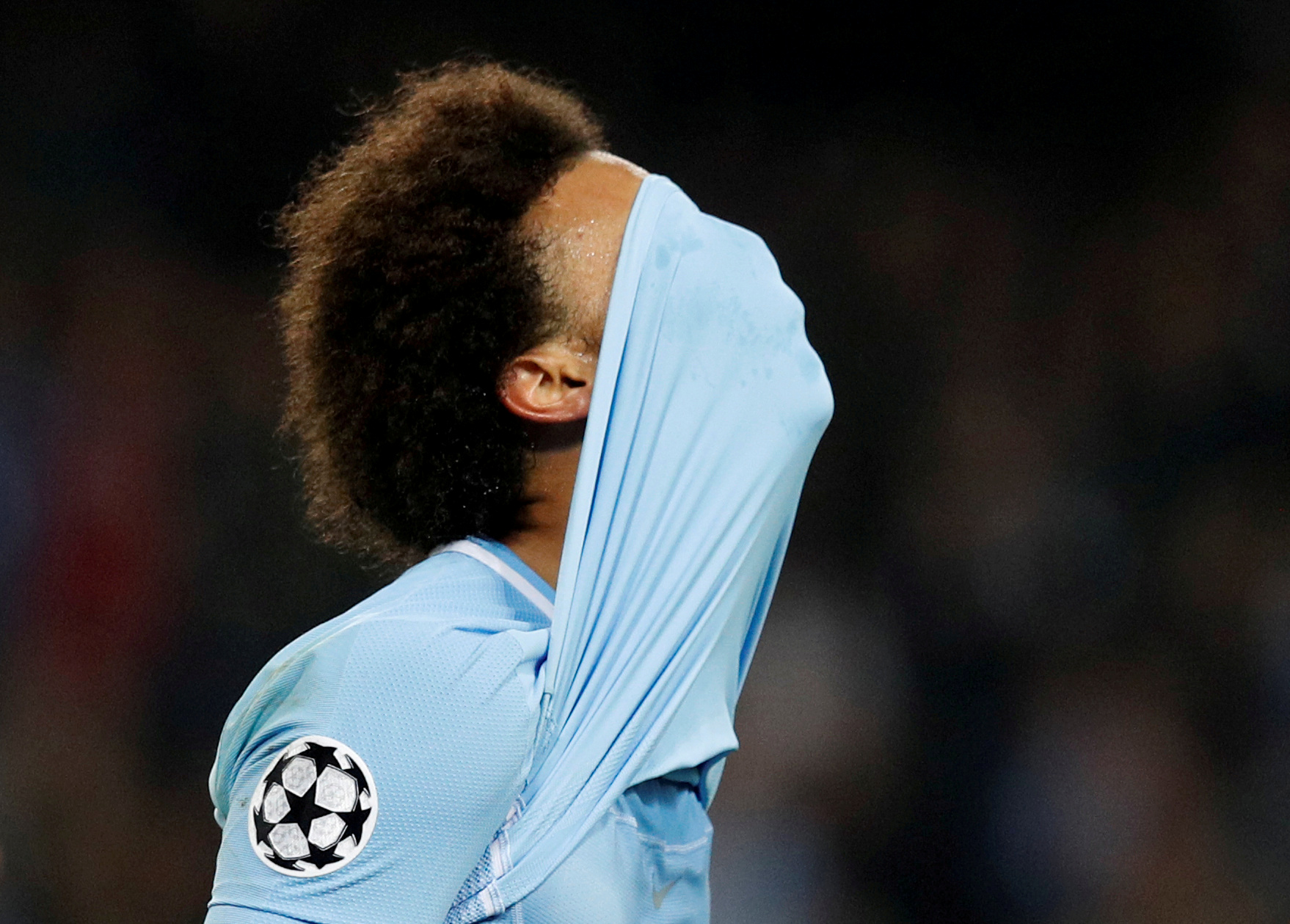 He may have gone off the boil a bit in recent weeks, but Raheem Sterling is one of the world's most desired players.

An absolute world class talent, the England star has admiring eyes across Europe.

He could take his pick from Real Madrid, Barcelona, Paris Saint-Germain and Co and all would bend over backwards to get him to their club.

Now entering his prime, it would be hard for Sterling to turn down that kind of opportunity if City were out of the Champions League. 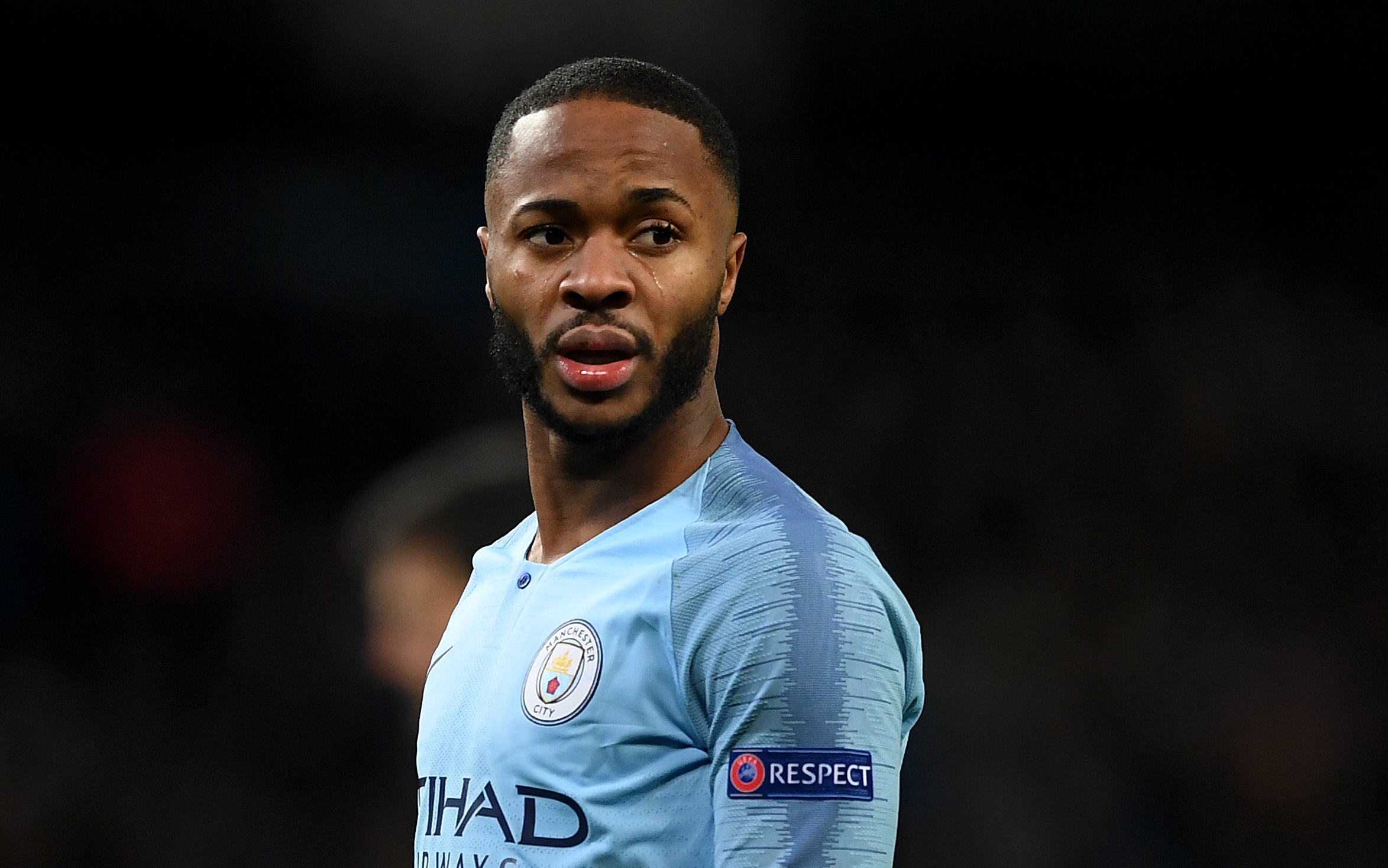 Among the top ten players in the world, De Bruyne is probably the only non-Liverpool player who deserves a place in the Premier League team of the season in this campaign.

Every single club – without exception – would welcome the chance to sign De Bruyne if he were to become available.

His versatility as a midfielder, unparalleled technical skills and supreme athleticism mean he could fit in anywhere he went.

Quite simply the jewel in the Man City crown, De Bruyne is far too good of a player to be playing outside of the world's top club competition.

Aguero's time at the Etihad appeared to be coming to an end anyway.

Now 31, the Argentinian hitman is out of contract in June 2021 and has made no bones about his desire to about wanting to one day return to boyhood club Independiente.

In May 2019, he said: "I always try [to get back to Argentina]. I know what the fans [of Independiente] want, but I have a contract with City, and I try to focus on these two years I've got left.

"Then I'll see what I'll do but of course, the Rojo [Independiente] is my priority."

Would a ban speed up his inevitable exit?

Nicolas Otamendi falls into this same category – the defender is desperate to return to River Plate.

Only today his agent said: "Nicolas’ desire is to retire in River, he is dying to play there.

"But if River calls him and convinces him… in June it may happen. One call would change everything." 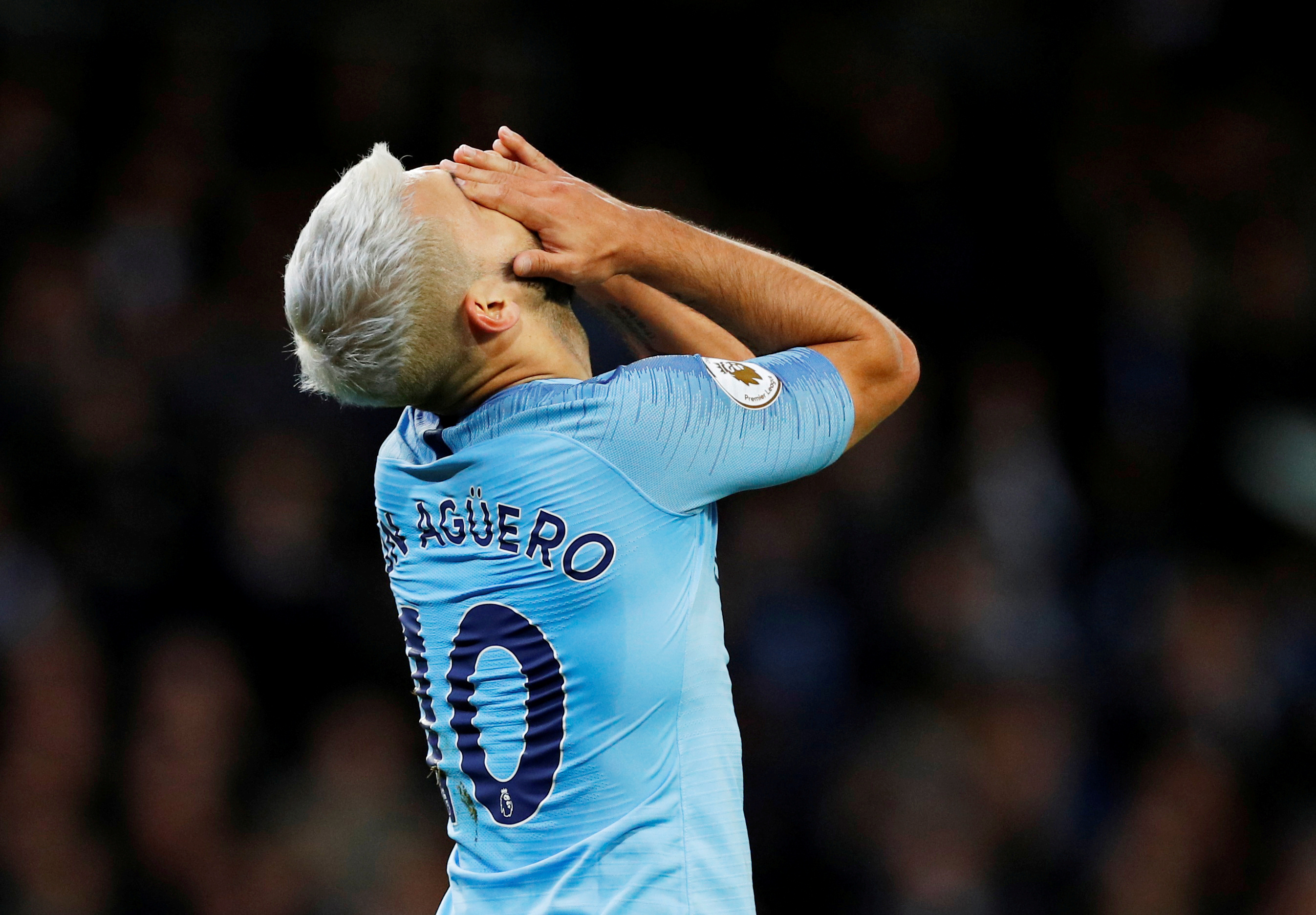 Silva is arguably City's greatest ever player and one of the most decorated stars in the club's history.

At 34, he is out of contract this summer and the assumption is that he will leave – David Beckham's Inter Miami have consistently been linked with the Spaniard.

However, it's hard to shake the feeling that if there were to be a City exodus this summer, then Silva would actually sign a new contract and help the club maintain some level of quality.

The same applies to reserve keeper Claudio Bravo, 36, who was not expected to get a new contract either. 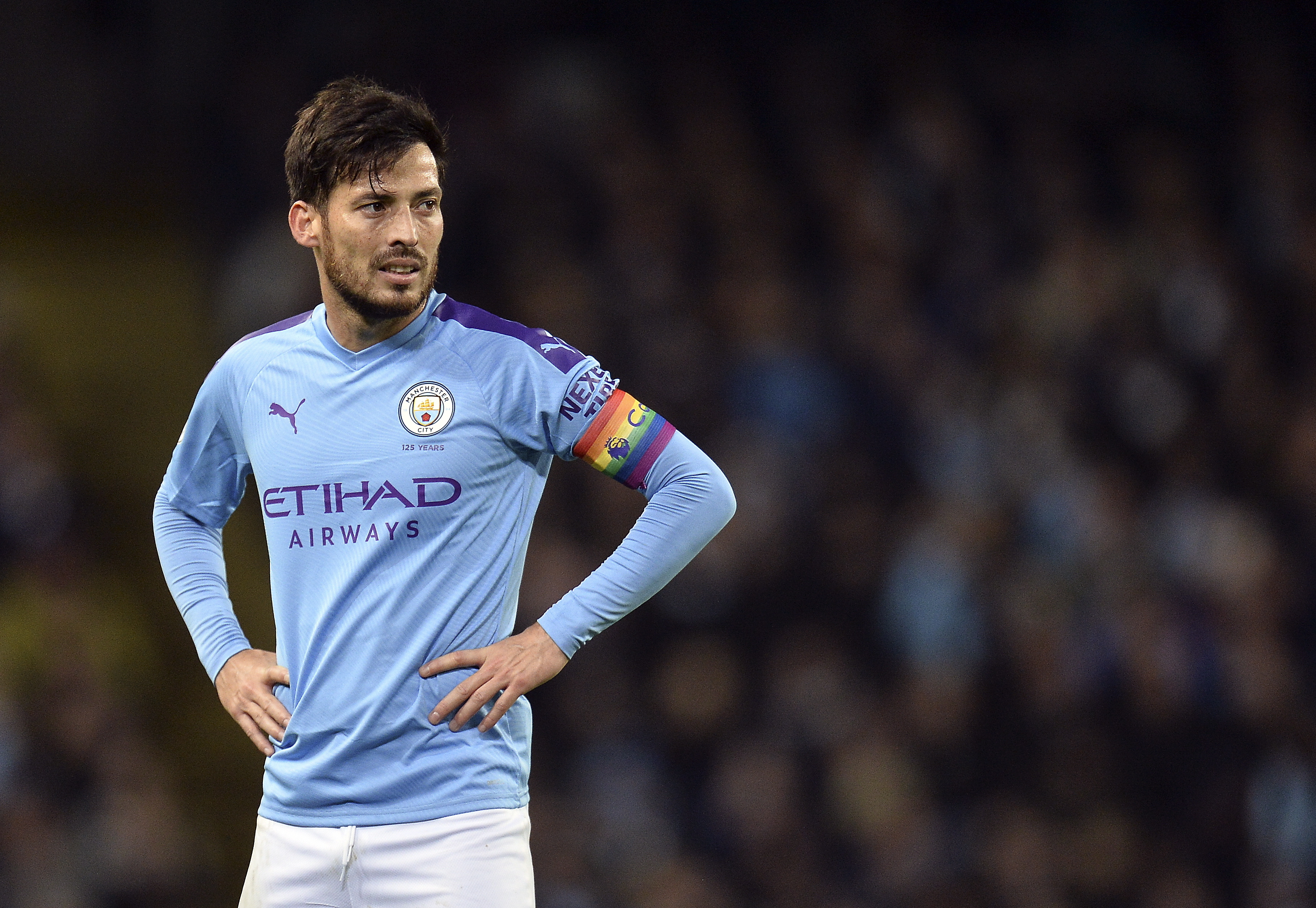 One of the world's top managers simply has no place leading a club outside of the Champions League.

It doesn't even feel like a 'maybe', you get the impression Pep is certain to leave if Man City are unsuccessful in their appeal.

There's also a club down the road who aren't the power they once were. 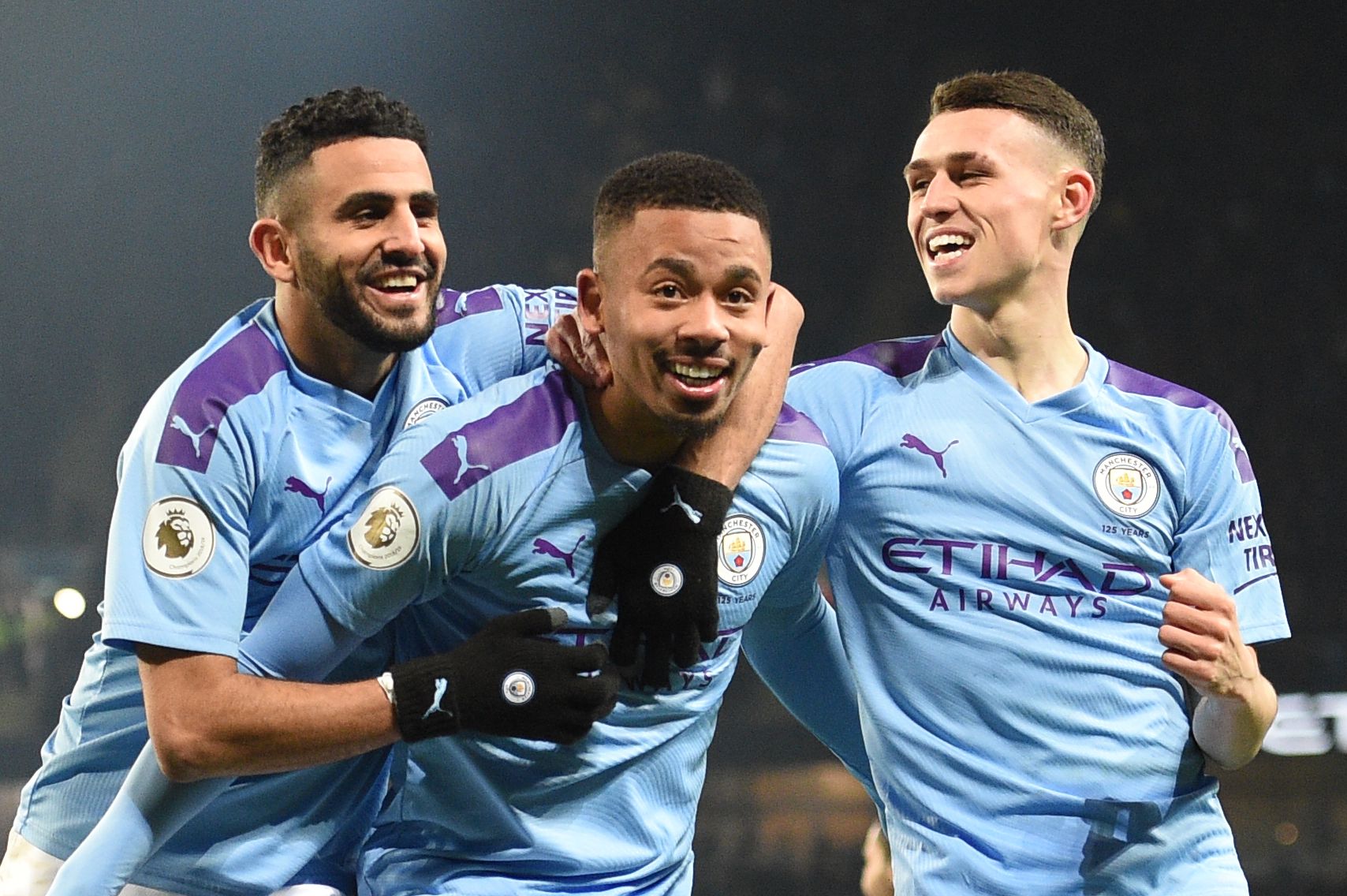 And it's good news for…

The highly-talented trio have often found it hard to get extended minutes in the City side, such is the quality in the squad.

If a couple of the above players were to leave, these three would immediately become regular first-teams.

And, in truth, they are more than capable of leading Man City to a top four place – especially given the state of some of their rivals.