FEMALE referee Stephanie Frappart will make history by becoming the first woman ever to take charge of a Champions League match.

The French official will take charge of Juventus' Group G clash with Dynamo Kiev in Turin next Wednesday. 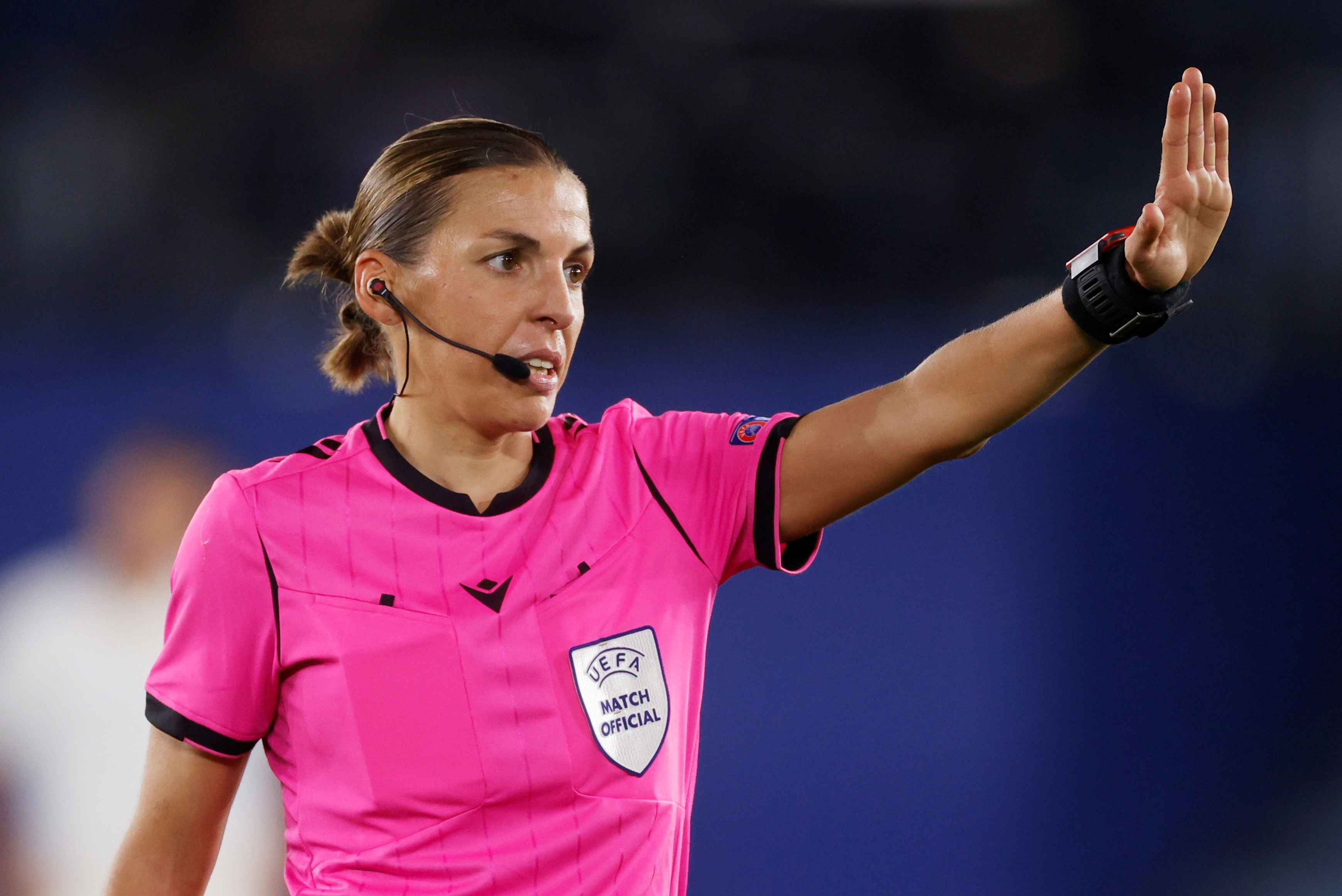 The 36-year-old has led the way in female officiating since 2011 when she started refereeing men's football in the French third division.

Frappart has since taken charge of the Women's World Cup final in 2019.

And she also worked her way up through the leagues in France where she became the first woman ever to ref in Ligue 1 in April 2019.

Frappart may be more well known to English fans after she was the whistler for Leicester's game against Zorya Luhansk in October – her first Europa League game.

And she also took charge of Chelsea's defeat to Liverpool in the 2019 Uefa Super Cup.

He said: "The men’s game moves faster and Frappart did not venture into wide areas too much.

"But she got into good positions and let the game flow, playing some good advantages. 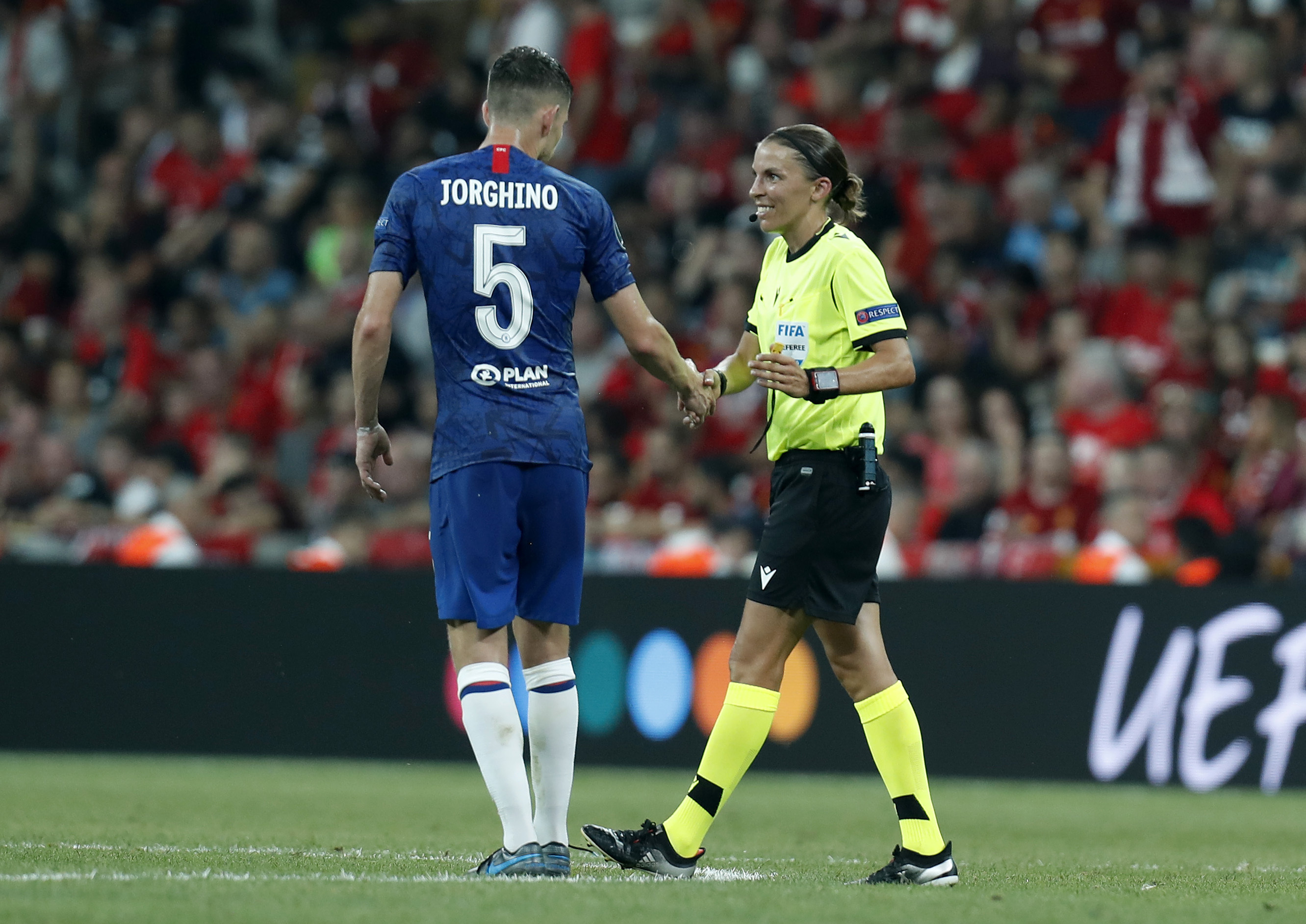 "Liverpool and Chelsea players helped by generally behaving, with Frappart authoritative when cautioning Cesar Azpilicueta for what appeared to be dissent.

"She also got a key decision correct when she awarded an extra-time penalty to Chelsea for Adrian’s rash challenge on Tammy Abraham.

"Frappart had got another big call spot on just five minutes in when waving away Reds penalty claims after Sadio Mane’s shot hit Andreas Christensen’s arm."