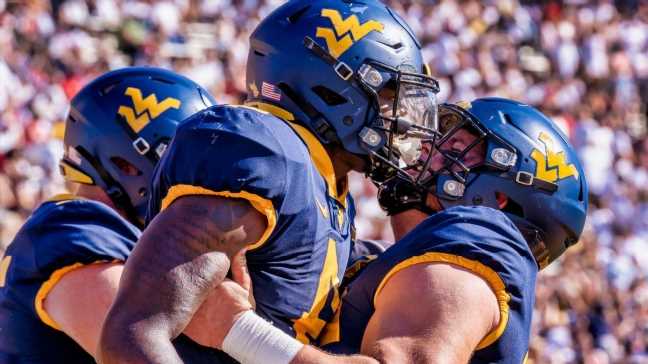 “Stanford Steve” Coughlin and Chris “The Bear” Fallica cover the college football season as only they can, offering their top picks, betting nuggets and totals worth wagering on.

Note: All lines are from Caesars Sportsbook.

Stanford Steve: The White Out is back! Auburn comes in with two impressive wins over inferior opponents in new Coach Brian Harsin’s first two home games in Jordan-Hare Stadium. This game is not in Jordan-Hare. I know QB Bo Nix has played in a couple Iron Bowls and road games in the SEC. But, this is a different deal in State College, and the idea of Nix in his new system in this environment makes me think the Penn State defense will have a major advantage when those two are going against each other. The Penn State offense hasn’t been great to start the season, but I think the talent level is a lot higher than what Auburn has faced. I’ll lay the points with the home team.