TOTTENHAM have been dealt a blow as new midfielder Giovani Lo Celso is out of action until late October with a hip injury.

It was confirmed on Tuesday that the Argentine had flown back early from international duty after sustaining the knock. 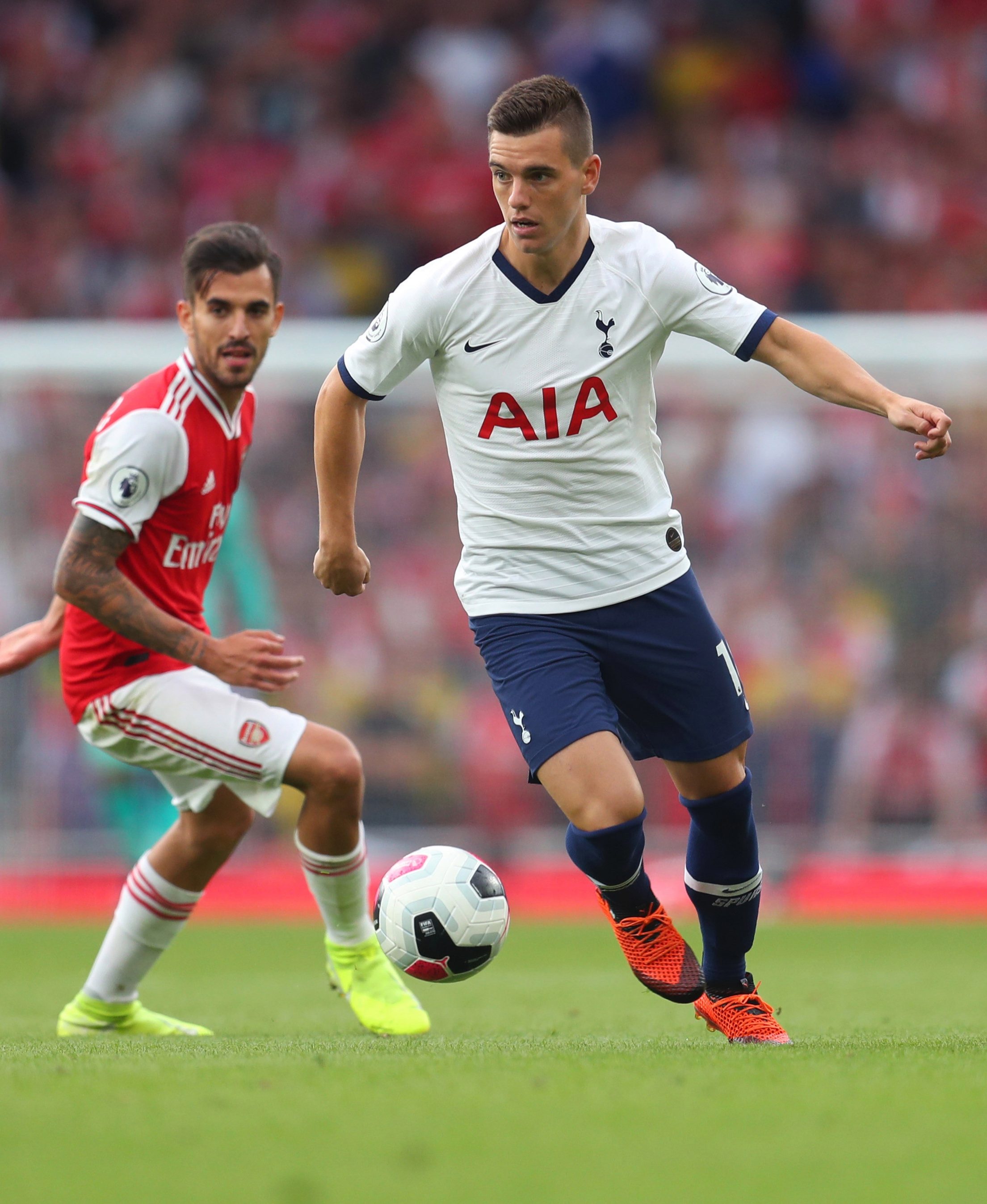 Lo Celso was hurt during his country's 0-0 draw with Chile on Thursday night but the injury was initially deemed a minor one.

Speaking to reporters after the Los Angeles friendly, he said: "My problem was only a blow, it is not something to worry about."

But the club's official statement confirmed: "He will now undergo a period of rehabilitation and is expected to return to training with the first-team towards the end of October."

Lo Celso, 23, arrived on transfer deadline day on an initial loan from Real Betis that Spurs are set to make permanent for £55million.

Manager Mauricio Pochettino has staggered the midfielder's introduction into the team and afforded him just three appearances off the bench since arriving.

But there is a growing hole in the centre of Tottenham's midfield with Lo Celso's absence.