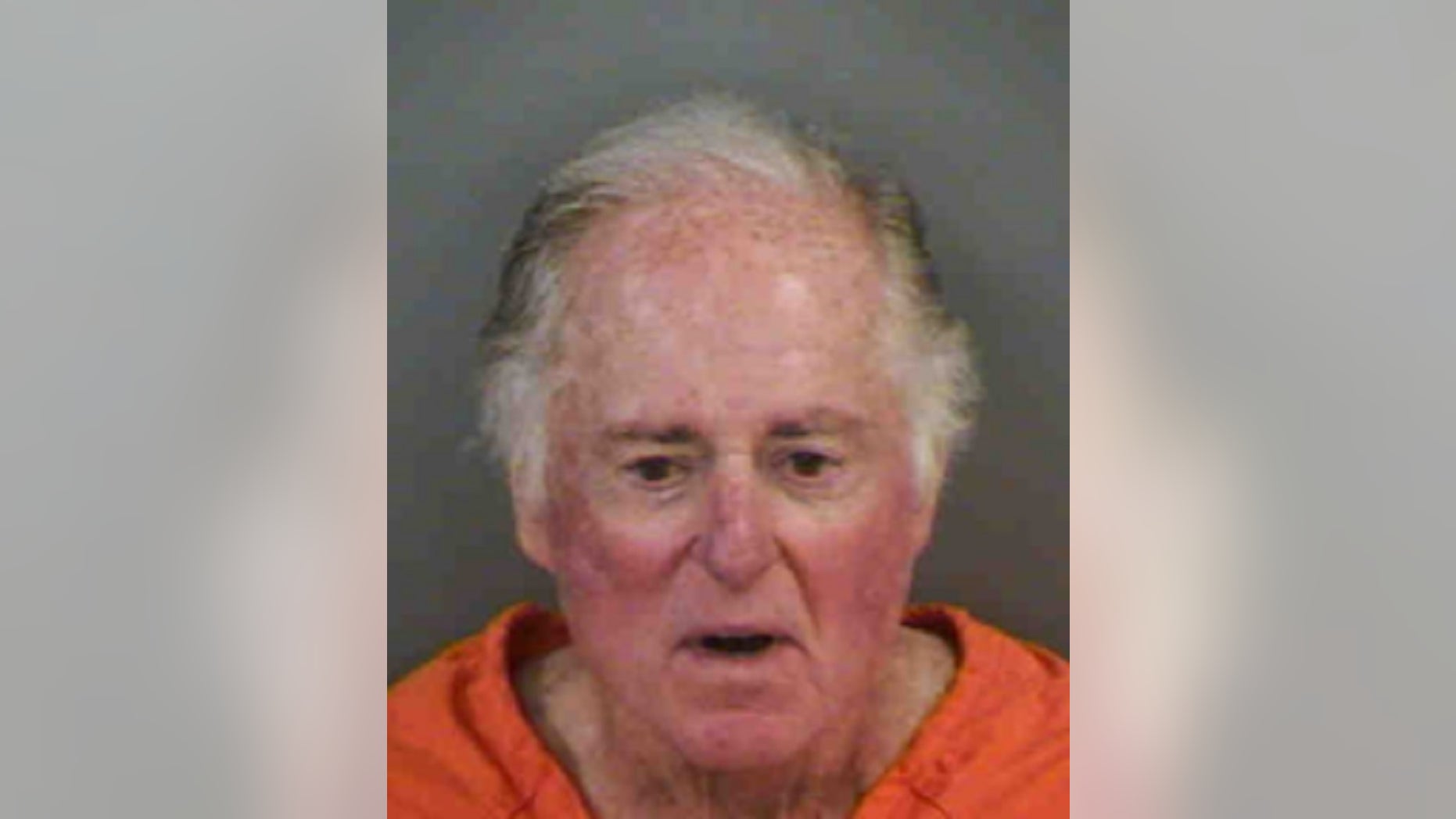 Longtime sportscaster Warner Wolf, 81, turned himself in Thursday for removing the letters of the word "plantation" from a Florida community’s sign on Nov. 30. (Collier County Sheriff’s Office)

Longtime sportscaster Warner Wolf was arrested this week in Florida for allegedly removing letters from a sign at his private gated community that spelled the word "plantation," officials said.

Wolf, 81, turned himself in Thursday for breaking off the letters of the word from the "Classics Plantation Estates" sign in East Naples on Nov. 30, officials said.

"He had his opinions about how it was a racist word and he didn’t feel that it should be in the name of (a) community, although plenty of communities throughout Florida use that name," property manager Ken Heff told the Naples Daily News.

The arrest report also said Wolf found the word offensive because of its historic context, according to Fort Myers' WINK-TV. 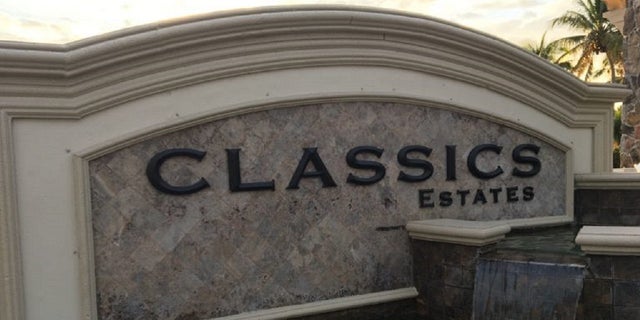 Warner Wolf turned himself in and was arrested Thursday for removing the letters of the word "plantation" from the "Classics Plantation Estates" on Nov. 30.
(Collier County Sheriff’s Office)

Wolf allegedly hopped into the community's fountain and used a tool to take down the word, the station reported, citing the arrest report. He drove up to the gate at the community on Dec. 13 and handed the security guard the broken "plantation" letters with instructions to give them to the property manager, the arrest report said.

He faces a felony charge of criminal mischief, an arrest report from the Collier County Sheriff's Office said.

Wolf was released from jail after posting a $5,000 bond.

The sports host was formerly the play-by-play announcer for "Monday Night Baseball" on ABC in the 1970s. He also appeared in the 1985 film "Rocky IV," playing himself. More recently, Wolf did sports reports for former radio host Don Imus.

He's known for the catchphrase, "Let's go to the videotape!"