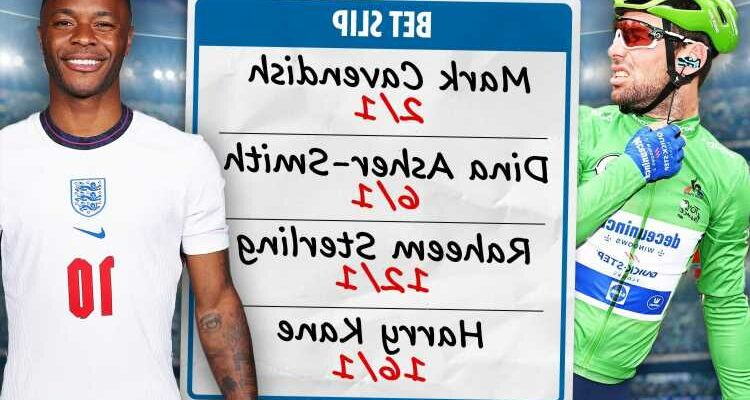 MARK CAVENDISH currently leads the bookies' market to win the 2021 Sports Personality of the Year award for the second time in his career.

Cavendish has won four stages in this year's Tour de France, making it 34 overall in his career, which has seen him equal Eddy Merckx's all-time record. 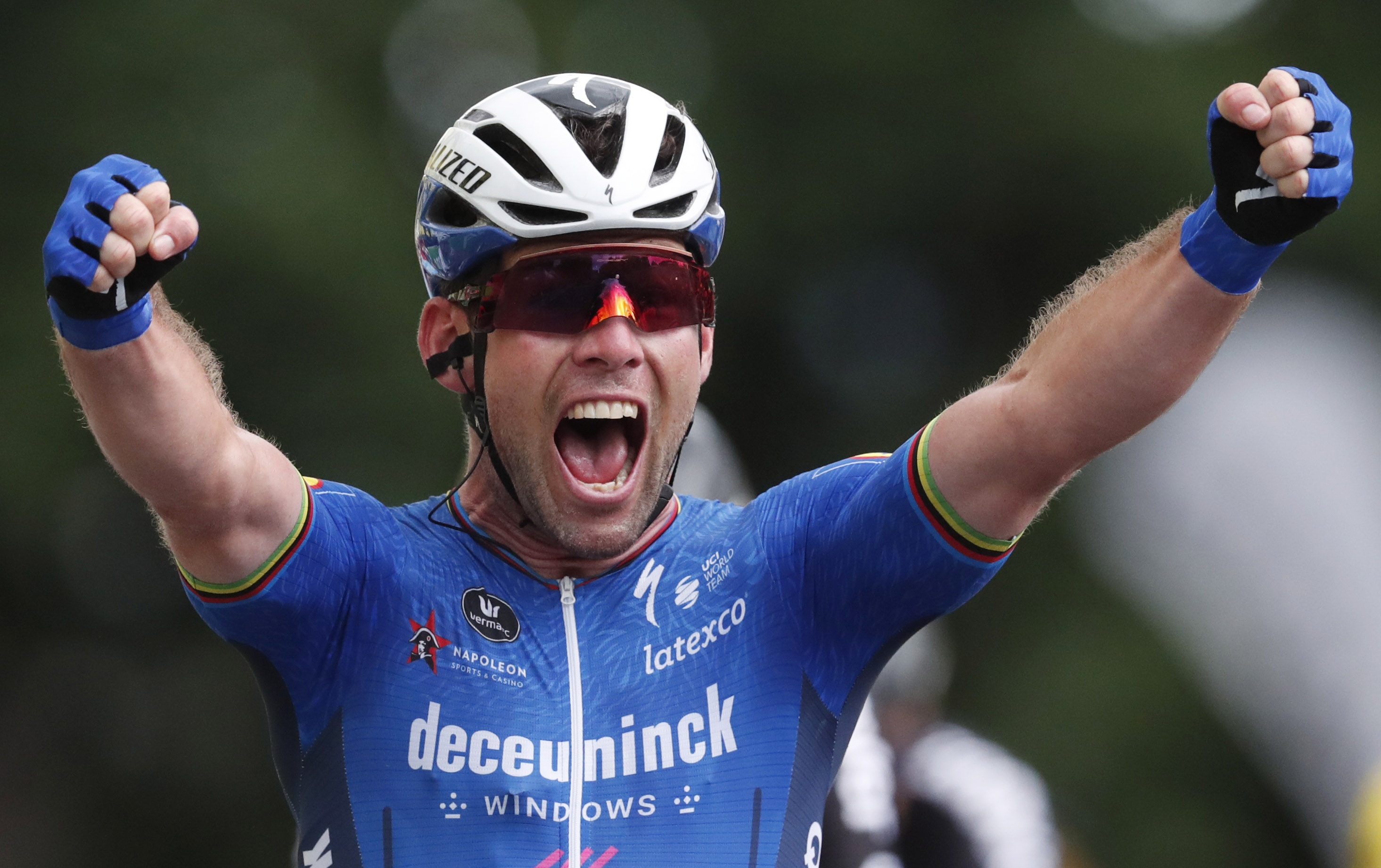 Before this landmark victory, Cavendish broke down in tears last month in an earlier stage after he won his first Tour De France stage in five years.

Cavendish pulled off one the greatest comebacks in cycling history when he stormed to victory in the sprint stage into Fougeres in Brittany.

Cavendish is the firm favourite at this stage at 2/1 with Sky Bet.

But he is expected to face competition for the award from Team GB's star sprinter Dina Asher-Smith.

Asher-Smith is the second favourite at 6/1 ahead of the 2020 Olympic Games in Tokyo.

This year she is considered as one of Britain's best chances of securing medals in the 100m, 200m and 4x 100m relay in Tokyo.

Kane scored four goals while Sterling chipped in with three goals and an assist as England reached the final before losing to Italy on penalties at Wembley. 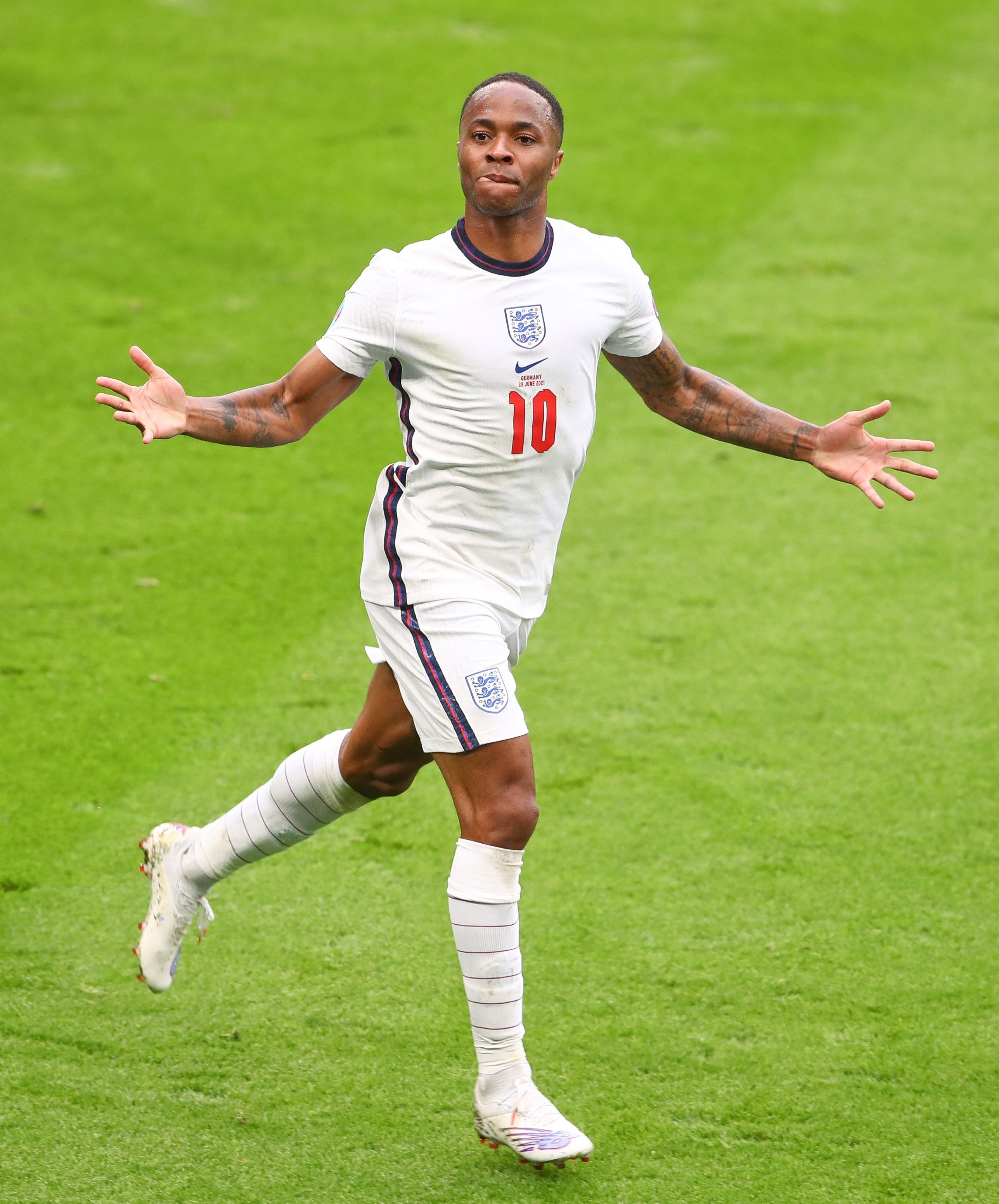