ALEXIA PUTELLAS sustained an ACL injury ahead of the start of the Women’s Euros dealing a huge blow to Spain.

And the ligament damage means La Roja’s Ballon d’Or winning captain will be unavailable for the contest which kicks off tonight. 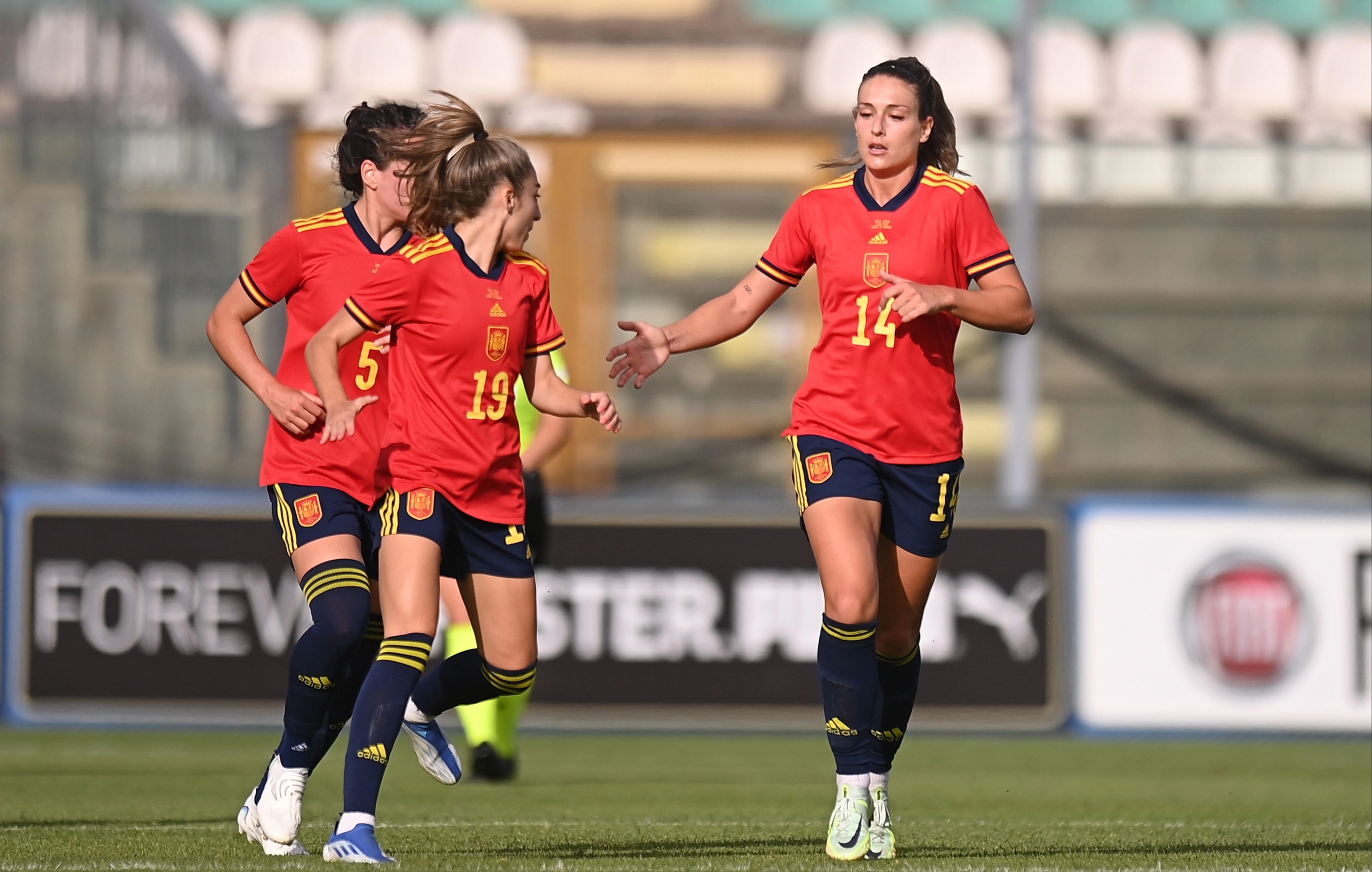 The midfield star ruptured a knee ligament ahead of her team’s tournament opener against Finland in Milton Keynes on Friday.

The injury news was shared by Spain after tests were conducted on the player.

And she was spotted leaving hospital on crutches in footage shared via the official Twitter account of her national side.

Putellas' injury means Spain will face Finland without their captain who has 100 senior caps. 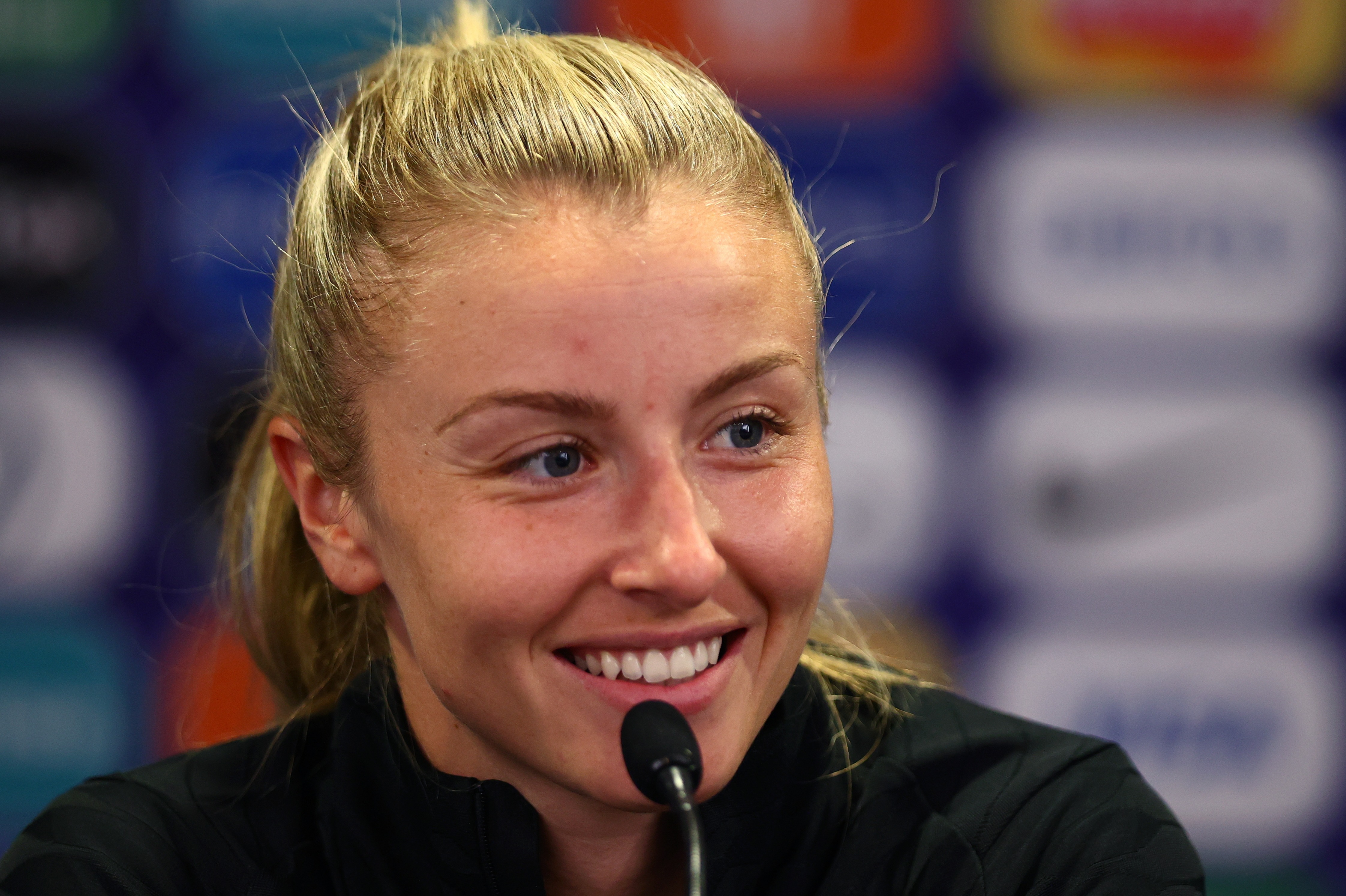 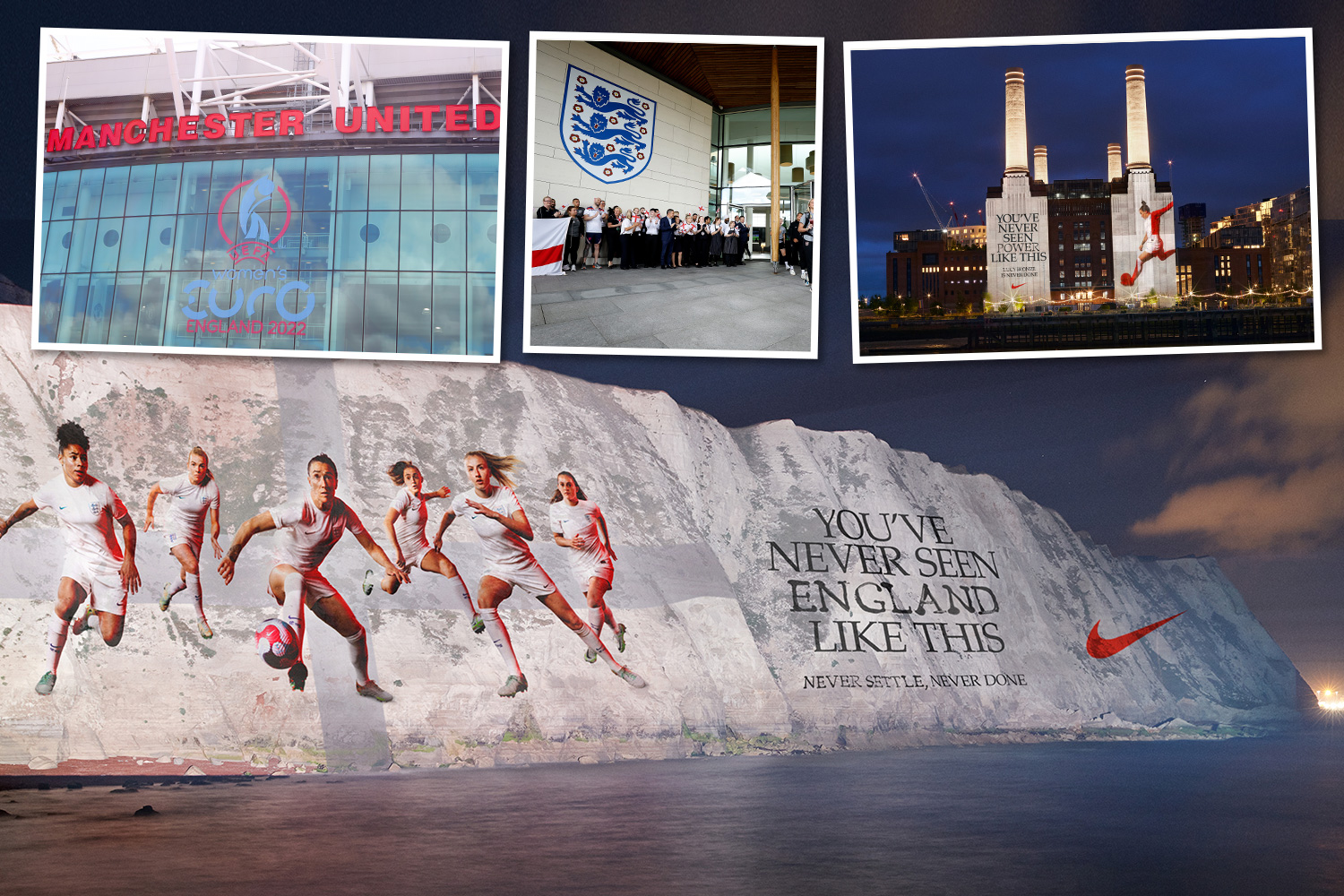 This comes a month after their star striker Jenni Hermoso, 32, was ruled out from the tournament after sustaining a knee injury.

And she netted 23 three times across competitions for the LaLiga Women title-holders last term.

The Spain captain was named Uefa Women’s Champions League Player of the Year after leading Barca to their second successive final in the contest.

Putellas was also included in the Champions League team of the season alongside Norway’s Ada Hegerberg and France striker Marie-Antoinette Katoto.