HE will be hoping it doesn’t carry the kind of curse long since associated with the Manager of the Month award.

In a fortnight’s time, Gareth Southgate, the one-time apprentice at Crystal Palace, will collect his MBE at Buckingham Palace. 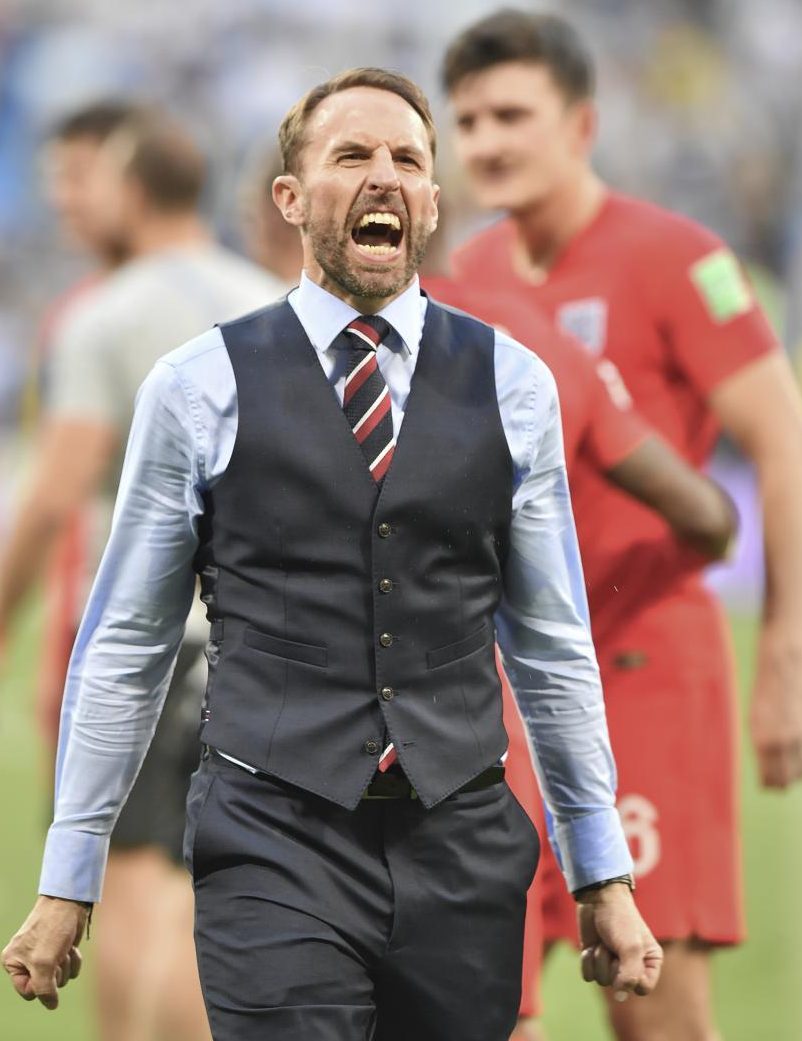 He’ll be the first serving England manager to receive a royal honour since Ron Greenwood 38 years ago.

England bosses don’t tend to be this popular.

Even Sir Bobby Robson was only truly appreciated once he’d left office after Italia 90, receiving a CBE soon after and a knighthood in 2002.

Tomorrow night’s opening Euro 2020 qualifier against the Czech Republic will be England’s first match since Southgate was named in the New Year’s Honours list.

And while Southgate is a modest man who genuinely hated the cult which sprang up around his M&S waistcoats and his good manners during last summer’s World Cup, the MBE means a lot.

Southgate has a gentle but deep sense of patriotism and he valued his role in bringing a divided nation together for those few balmy weeks as his Three Lions reached the World Cup semi-finals.

He will toast the occasion by hosting a small lunch to thank close friends and family after the April 4 investiture ceremony.

And, while jingoistic tub-thumping is still banned around the England team, Southgate really could be heading back to Buck House a couple of years from now to get the old sword on his shoulders.

In their annus mirabilis of 2018, England were the only nation to reach the semi-finals of both the World Cup and Nations League.

Now, with a squad even younger and more vibrant than that which came so close to a World Cup final in Russia, he has two opportunities to go further.

The four-team Nations League finals in Portugal in June will give England a chance for their most significant trophy since 1966 — although they face a resurgent Holland, then probably Cristiano Ronaldo & Co on home soil in the final.

Then there would be a debate over whether or not this constitutes a ‘major’ trophy — although every European nation entered and none of the 12 top-tier teams were noticeably tossing it off.

After that, the European Championship where England are due to play their group matches at Wembley and, should they then win two knockout ties overseas, would return home for the semi- finals and final.

Southgate and his team have done well to hold on to their Russian feelgood factor.

The team continues to evolve — wingers Jadon Sancho and Callum Hudson-Odoi are the first graduates from the Class of 2000, who won the Under-17 World Cup in magnificent style.

We’re not allowed to call them a ‘Golden Generation’, yet everyone at the FA knows they could be.

And while he will be keen to avoid putting too much public pressure on Declan Rice, Southgate is convinced the 20-year-old West Ham player can be the midfield anchorman England have craved.

His personality has impressed the England management as much as his ability to protect a back four.

The FA had been quietly confident that Rice would switch allegiance from the Republic of Ireland since he put his international career on hold last autumn.

But there was still concern that, faced with such an emotive decision, Rice could have a late change of heart.

So last month’s declaration was a major relief.

Soon after, Southgate was thrown a curveball when it became apparent that his trusted No 2 Steve Holland was in line to take caretaker charge of Chelsea — which would have ruled him out of tomorrow’s match and Monday’s visit to Montenegro.

Southgate had been making tentative enquiries about possible temporary coaching replacements, only for Maurizio Sarri to save his neck with an improved performance in the Carabao Cup final, followed by back-to-back Premier League wins.

Chelsea’s defeat at Everton on Sunday would have been another tremor of concern, although Holland would have been unlikely to abandon his England post so close to these two internationals.

Now Southgate can concentrate on the football and, while England’s qualification looks virtually nailed- on, there is an onus to entertain and keep the public engaged.

England need only finish second in a group which also contains Bulgaria and Kosovo to reach next year’s bloated 24-team finals.

And even if they somehow fail in that task, they would be offered a backdoor play-off by virtue of having won their Nations League group (keep up at the back there).

Yet Southgate is aware that his England team ground their way pretty miserably through a World Cup qualifying campaign.

Confirmation of a place in Russia was greeted with a squadron of paper planes piloted on to the Wembley turf by punters bored with a turgid stalemate against Slovenia, finally broken by a late Harry Kane winner.

Captain Kane is now openly talking up England’s chances — just as he’d talked up his own chances of winning the World Cup Golden Boot, to the sound of widespread sniggering . . .

This is an England set-up which has so far managed to pull off the trick of exuding quiet confidence without appearing boorish and arrogant.

Should they keep it going, then you never know.

It could be ‘arise Sir Gareth’. 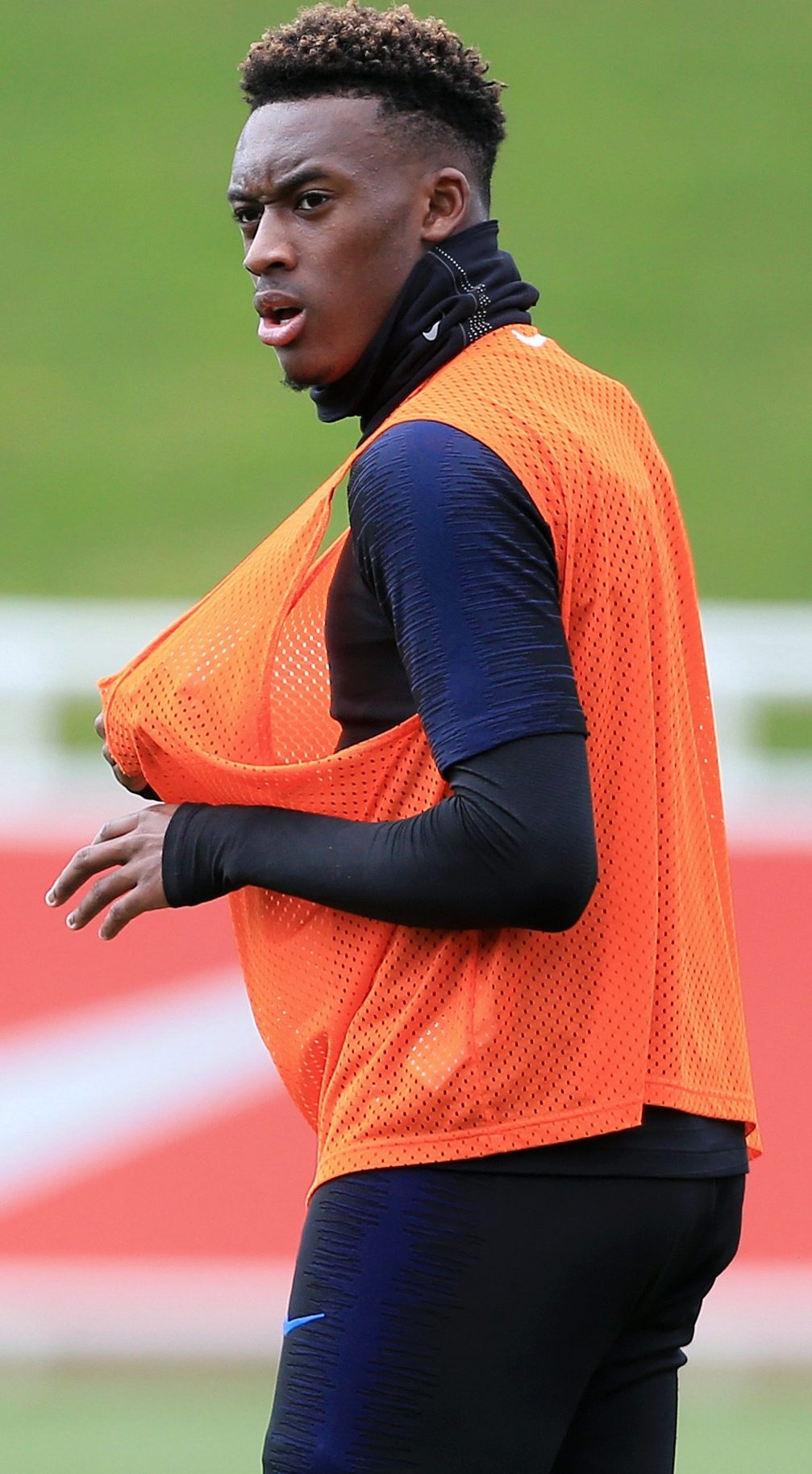 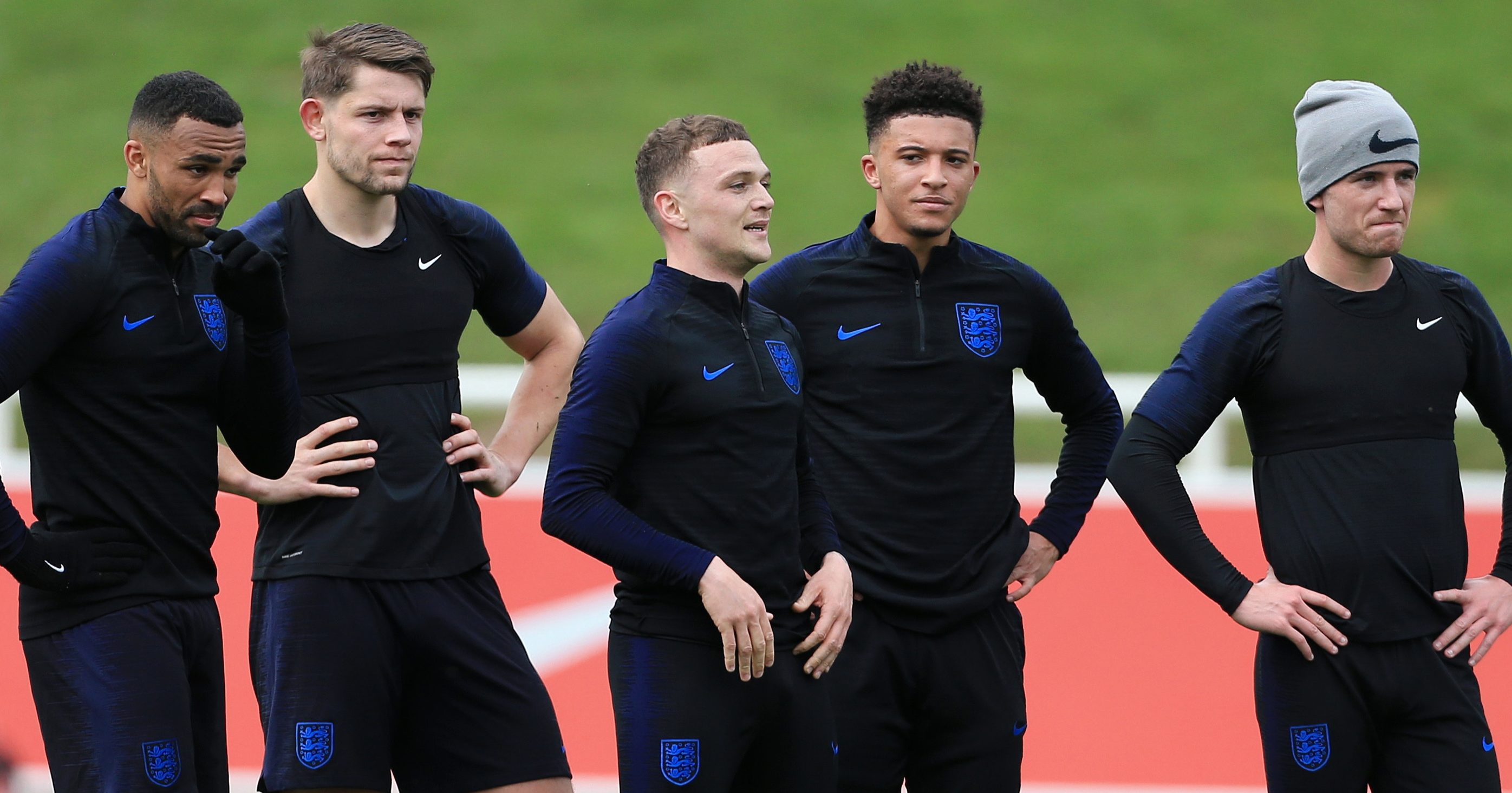