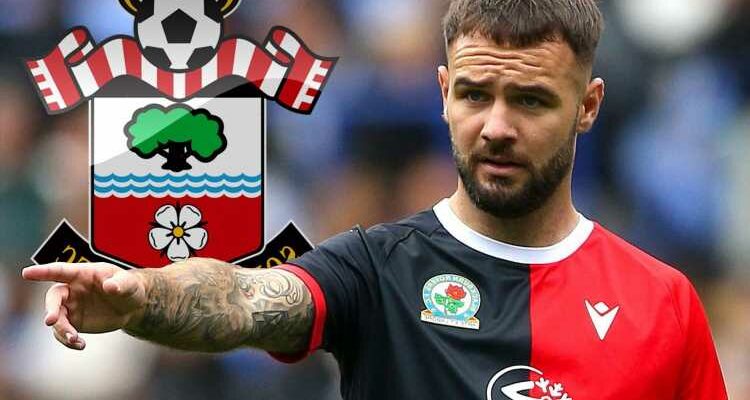 SOUTHAMPTON are set to sign Blackburn striker Adam Armstrong in a deal that could rise to £20m.

Armstrong, 24, is due to have a medical with the Saints on Tuesday after a bid of £15m excluding add-ons was accepted. 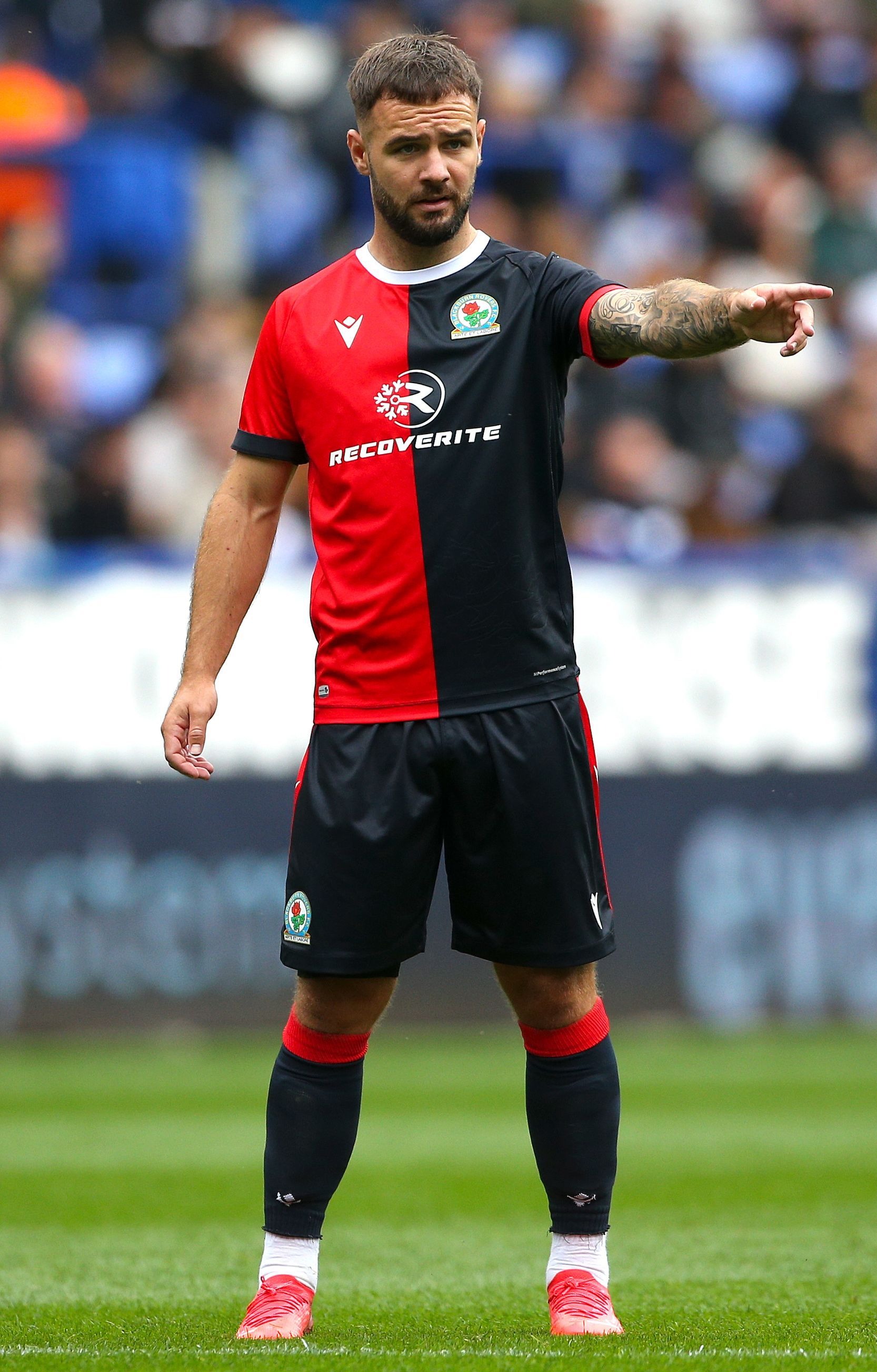 The Rovers forward scored 29 goals in all competitions last season, and will replace Danny Ings after his £25m switch to Aston Villa last week.

Armstrong had 12 months left on his contract at Ewood Park, and attracted interest from other Premier League clubs Crystal Palace and Norwich as well.

But Southampton – who had an initial bid rejected recently – have stolen the march having all but agreed personal terms.

He has big boots to fill, with Ings scoring 41 goals in 91 games across three years at St Mary’s, as well as being the top scorer in each season.

Armstrong was left out of Blackburn’s squad for their Championship opening-day win over Swansea on Saturday.

Newcastle, who sold Armstrong to Blackburn in 2018 for around £2m, are also set to benefit from the deal.

The Magpies are due 40 per cent of the profit from any sale.

Armstrong began his career with the Toon in 2014.

He only made 15 Prem appearances in total without scoring for his hometown club before loan spells at Coventry, Barnsley, Bolton and then Blackburn.

He has also represented England at U21 level, and was a part of the England U20 side who won the World Cup in 2017.