The Southampton Way, a culture established by  former executive chairman Nicola Cortese, was the envy of every aspirational Premier League club. 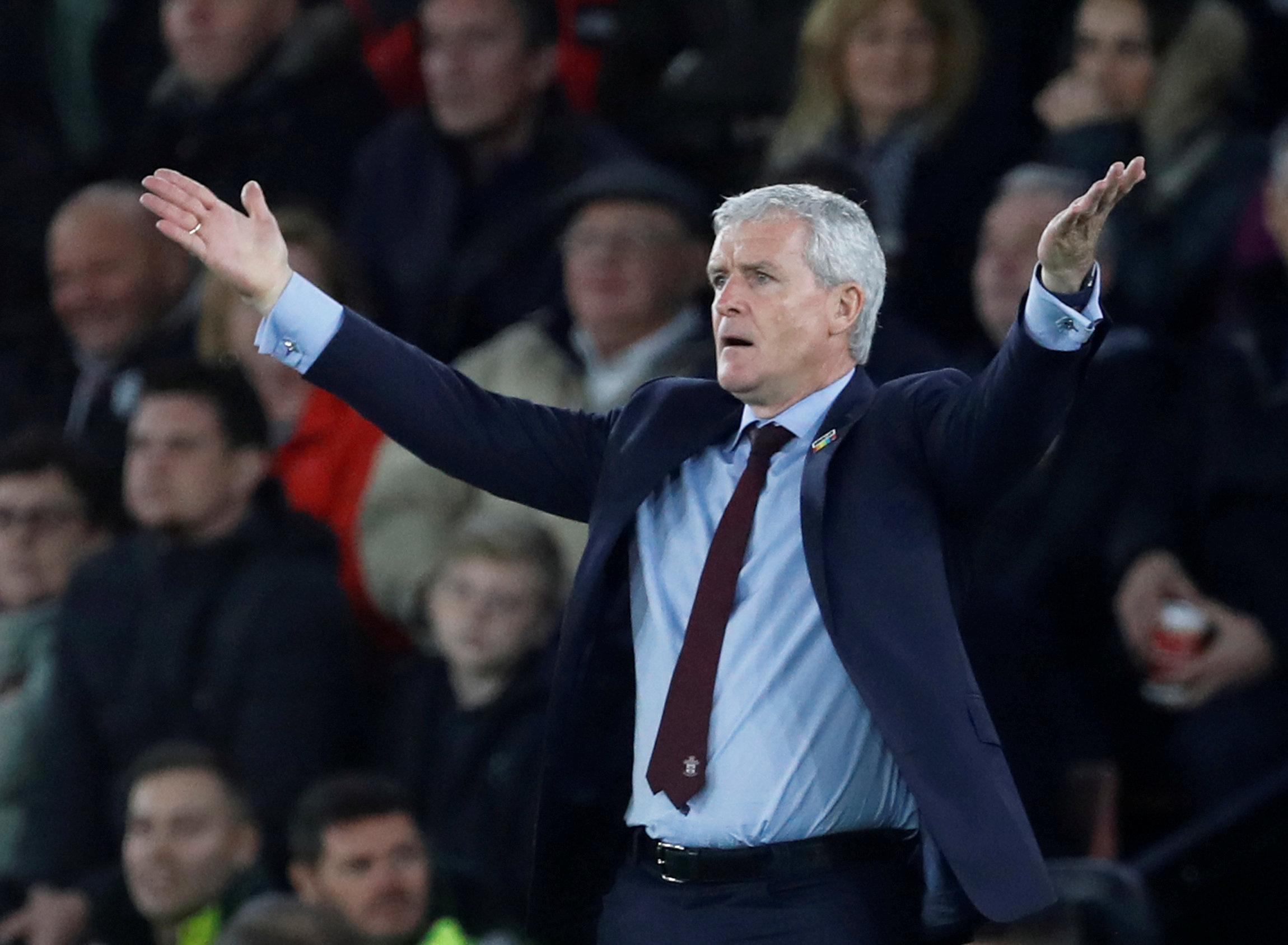 That has all fallen apart, with Saints sacking yet another manager after just one top-flight win this season.

Mark Hughes has been bombed, leaving St Mary’s yesterday with the club 18th.

They are close to appointing former RB Leipzig boss Ralph Hasenhuttl as their fifth boss since Mauricio Pochettino got out while the going was good in May 2014.

Since then Ronald Koeman, Claude Puel, Manuel Pellegrino and Hughes have all been given a chance.

Sparky’s record is the worst of the lot.

His only win in the Premier League this season was at Crystal Palace.

He was dealt a bad hand, taking over a club hovering dangerously close to the drop when Pellegrino was axed in March.

They survived by the skin of their teeth, finishing 17th after beating Bournemouth and Swansea in their final four matches.

Hughes, who has also managed Blackburn, Manchester City, Fulham and QPR, should have done his homework. 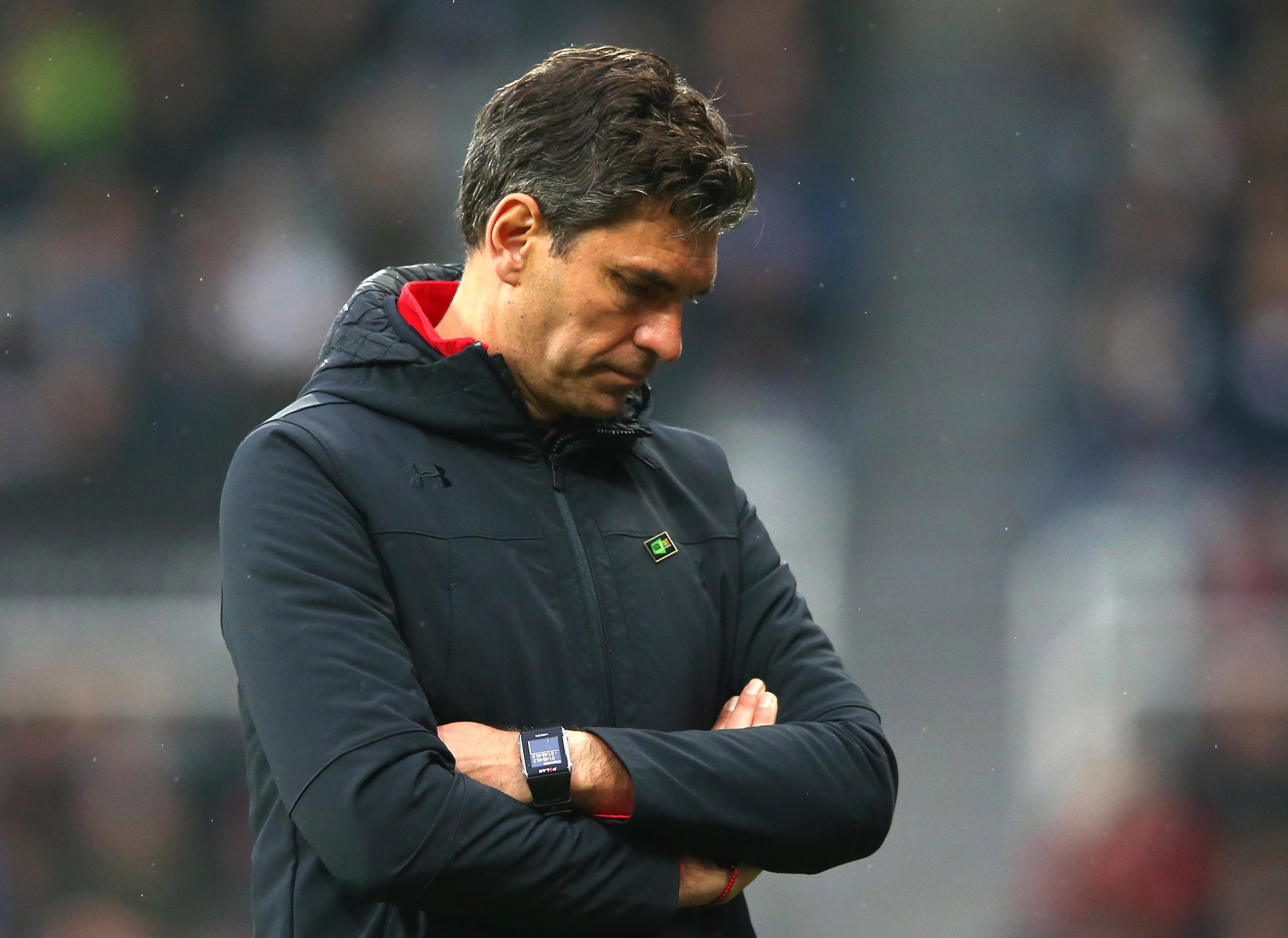 If he had looked behind the curtain before he took the Saints job, he would have discovered a chaotic ownership structure. Katharina Liebherr passed on the baton to Chinese Gao Jisheng, selling an 80 per cent stake in the club for £210million in August 2017.

Crucially — and disastrously — it also gave Les Reed a go at the controls. Big mistake. Reed was power-mad, dishing out a five-year contract to Fraser Forster on an eye-watering £95,000-a-week.

Forster, now third choice behind Alex McCarthy and Angus Gunn, has not played a first-team game since the 5-2 defeat at Tottenham on Boxing Day.

They have broug­ht in sub-standard players, with Hughes complaining bitterly behind the scenes.

He rated Pierre-Emile Hojbjerg and Mario Lemina, telling friends that the central midfielders were the two best players at the club.

Beyond that, he did not have much to work with.

Hughes, 55, who was fired in a quick meeting yesterday morning, cannot believe some of the prices that Saints paid for ordinary footballers. 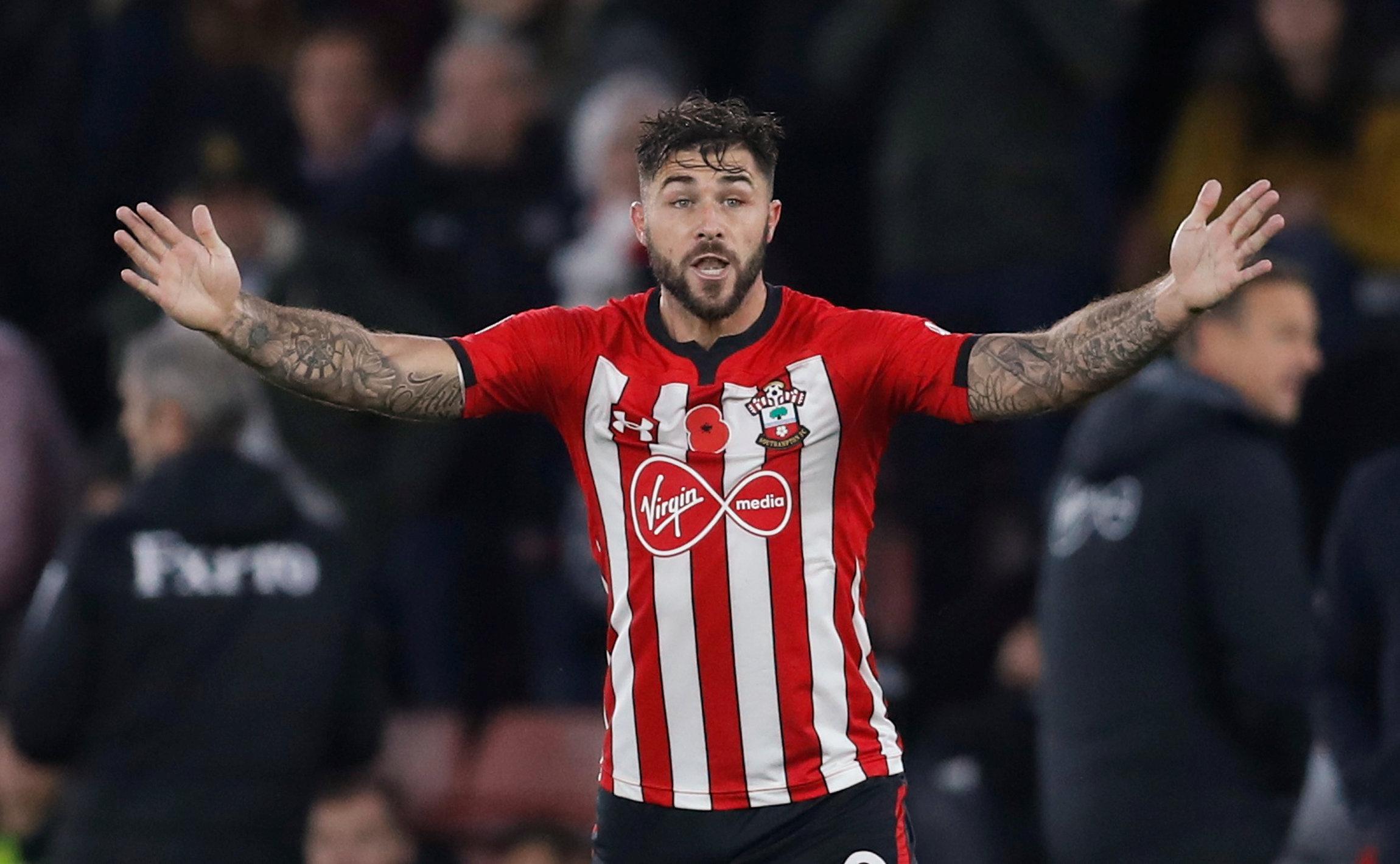 Defender Jannik Vestergaard, £18m from Borussia Monchengladbach and ex-Basel midfielder Mohamed Elyounoussi who cost £16m, have both struggled to fit in.

Hughes was especially frustrated with his defence, chopping and changing  in an attempt to find the right blend.

At Leicester last week in the Carabao Cup tie he experimented with a back-three, switching it up again in an attempt to stop the goals going in.

They lost on penalties but Hughes was convinced they had stopped the rot. At the other end they have been waiting for Danny Ings, who scored against Palace, to come good.

He has struggled to regain full fitness since his loan move from Liverpool and has not played since  November 10.

Charlie Austin, another big earner, has not scored in the Prem this season.

Behind the scenes the dressing room was restless.

Maya Yoshida, one of the mainstays in the old Southampton Way, was  frustrated with training and team selection.

He was overlooked for the first couple of months of the season, regaining his place in October when Hughes started to make some big calls with team selection. 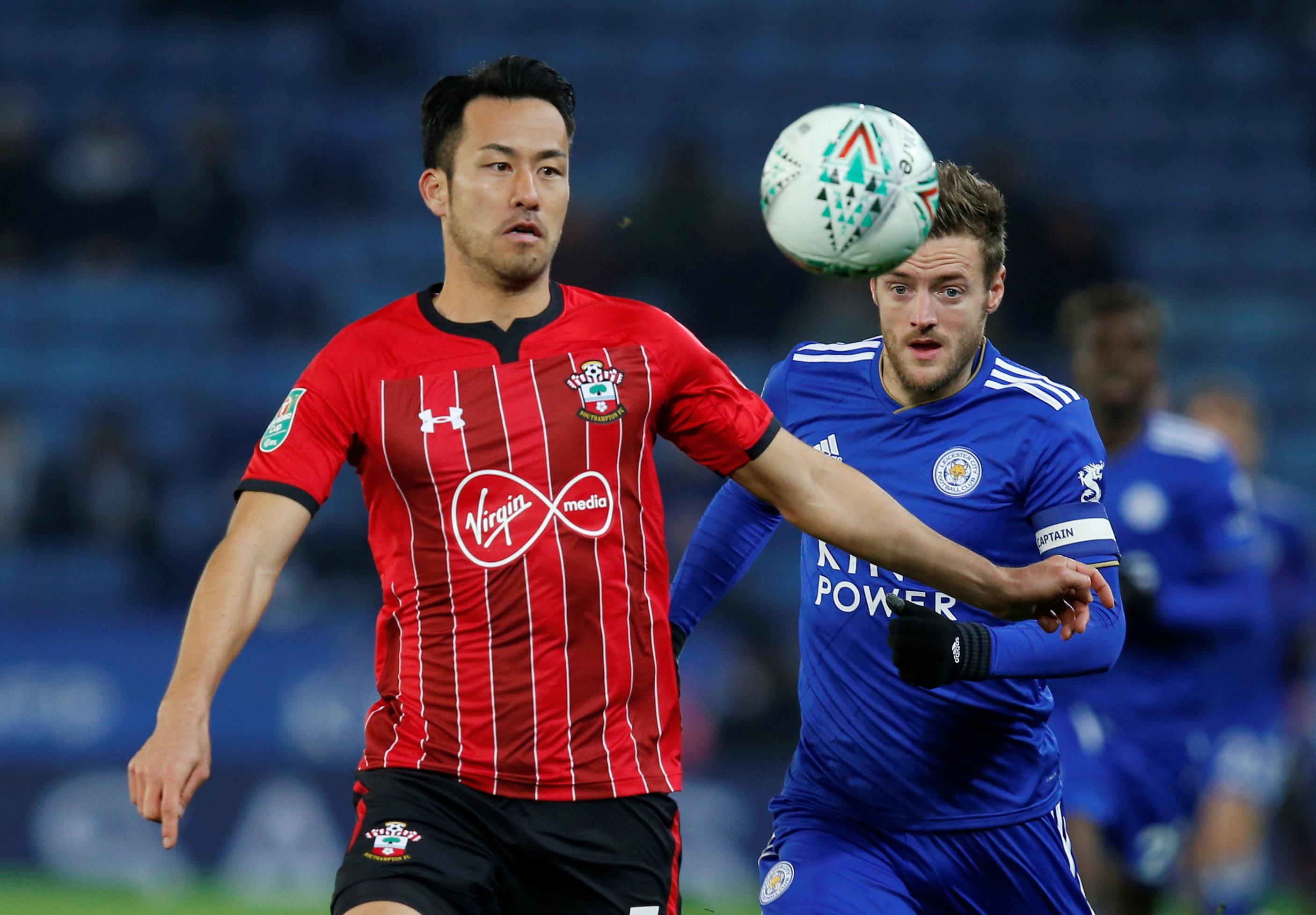 For some reason he could not get it right. Krueger was behind the shake-up at the start of November, dispensing with Reed as the blame game began.

Instead, it suits him to pass the buck.

It is down to others to pick up the  pieces now, for Krueger and his Chinese investor Jisheng to come up with the right man to save them from the drop.

Southampton’s wage bill has risen from £15.2m in 2011 to £112.5m last season, with a further increase expected in their next set of accounts.

They are paying for their largesse, the plentiful supply of money that comes into football clubs when they boast top-flight finishes of 8th, 7th, 6th and 8th.

It is all very different now, with the club in the grip of a relegation battle.

Maybe they should have just stuck with The Southampton Way.