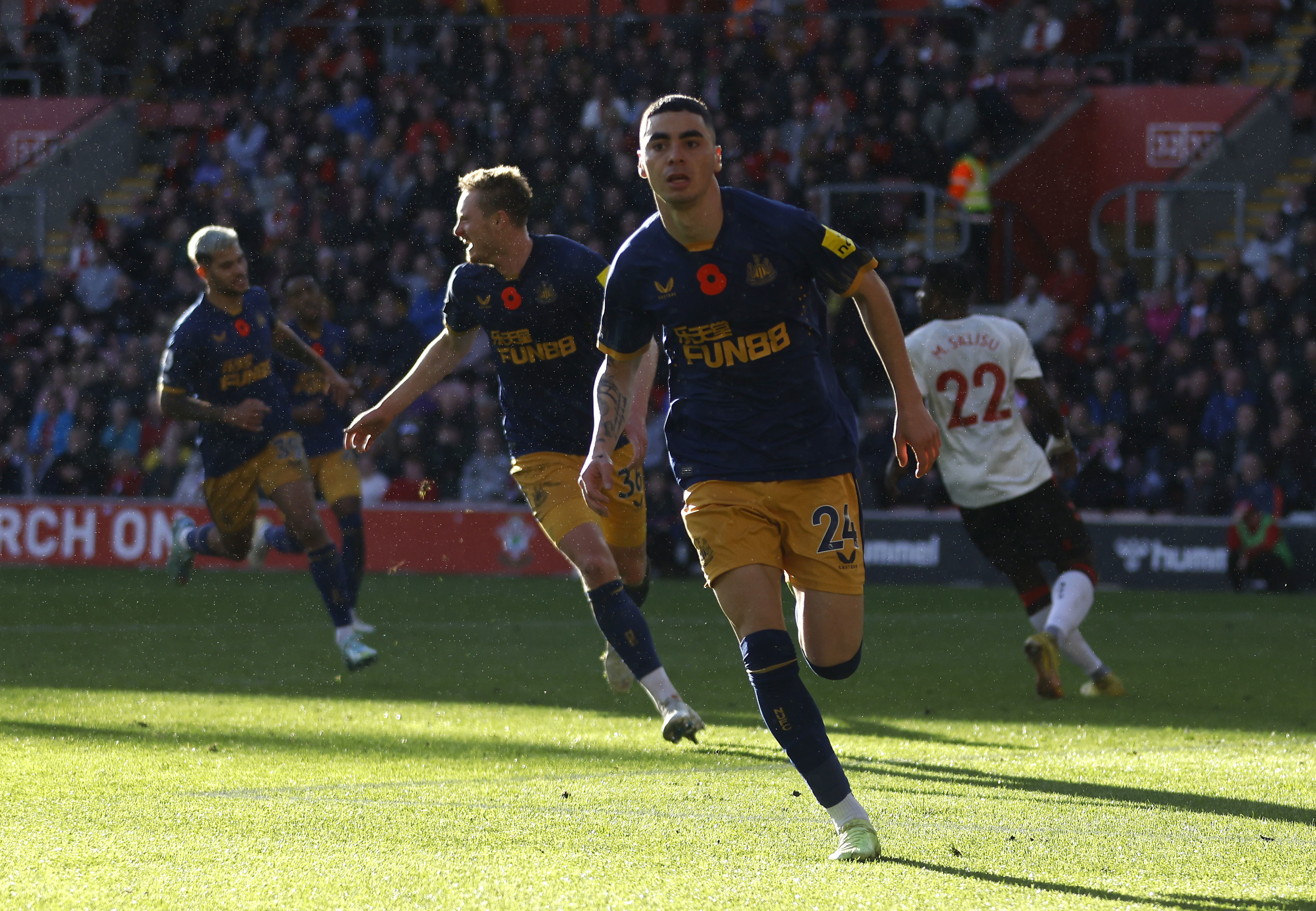 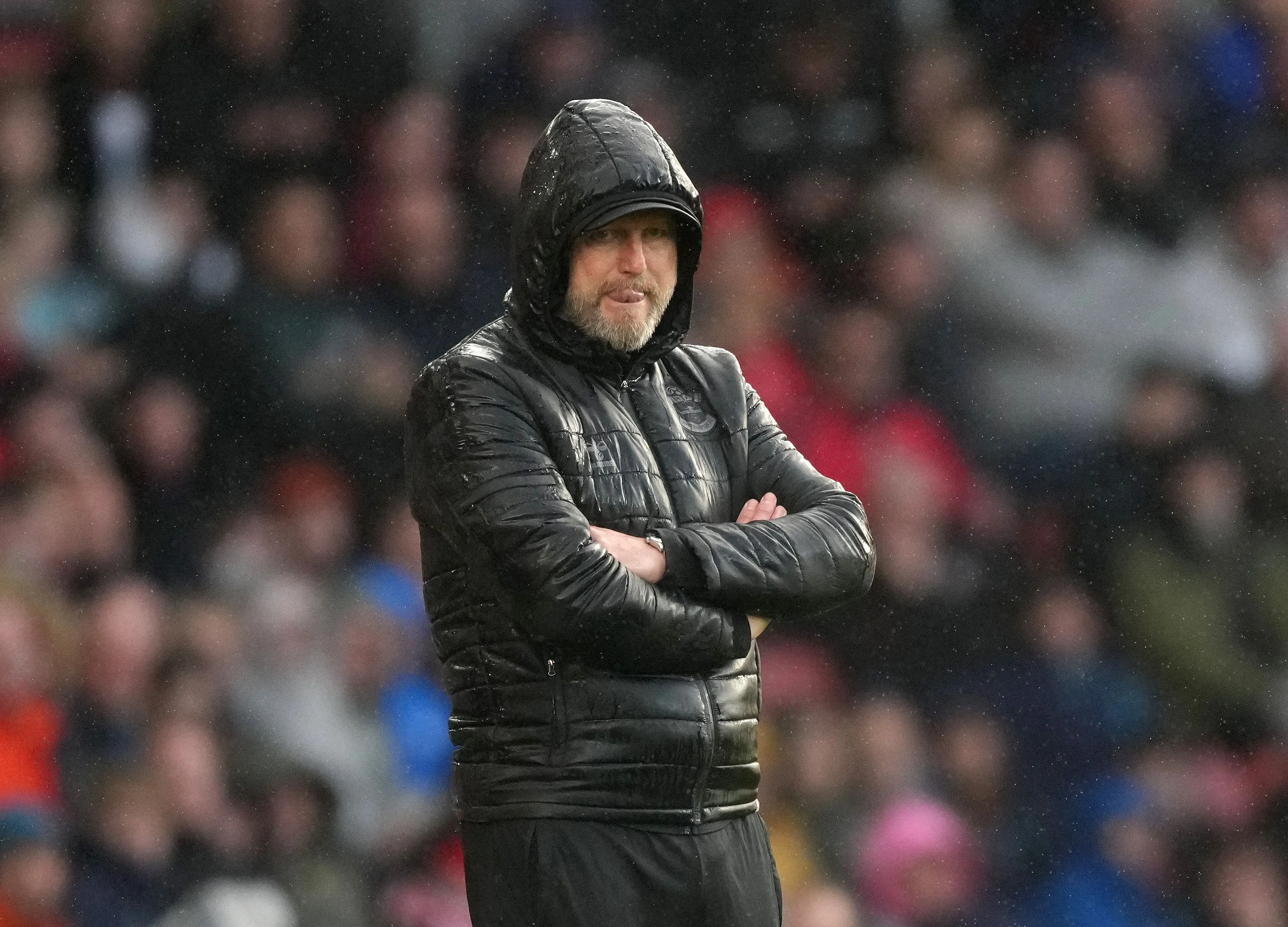 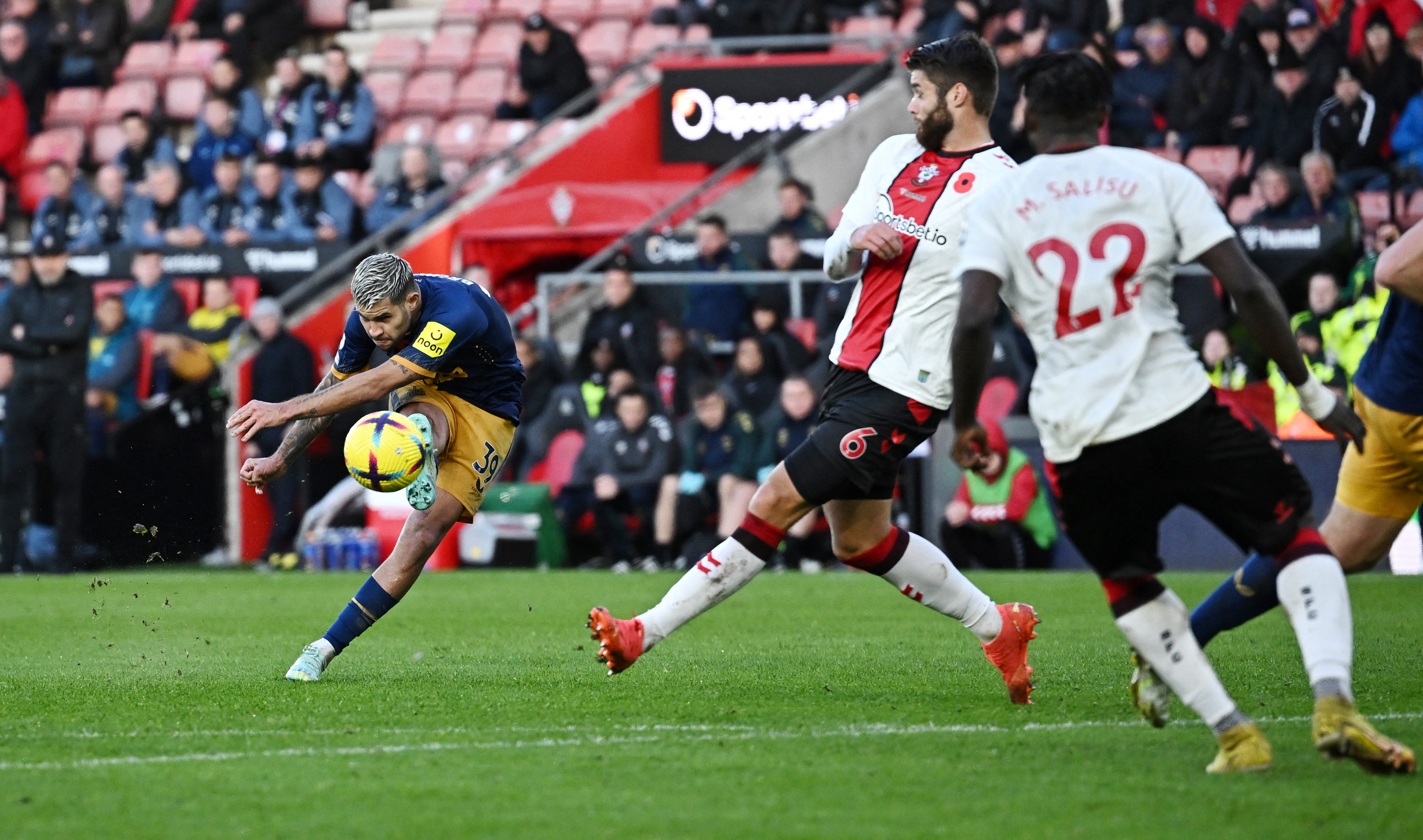 And Miguel Almiron, substitute Chris Wood, Joe Willock and Bruno Guimareas did just that by scoring the goals in this south coast romp.

Romain Perraud notched a consolation goal but the damage had already been done.

Almiron raced through a non-existent Southampton defence to bury the first on 35 minutes with that magician left foot of his.

But watching England boss Gareth Southgate had to suffer a World Cup scare in the stands when Toon striker Callum Wilson didn’t reappear for the second half. 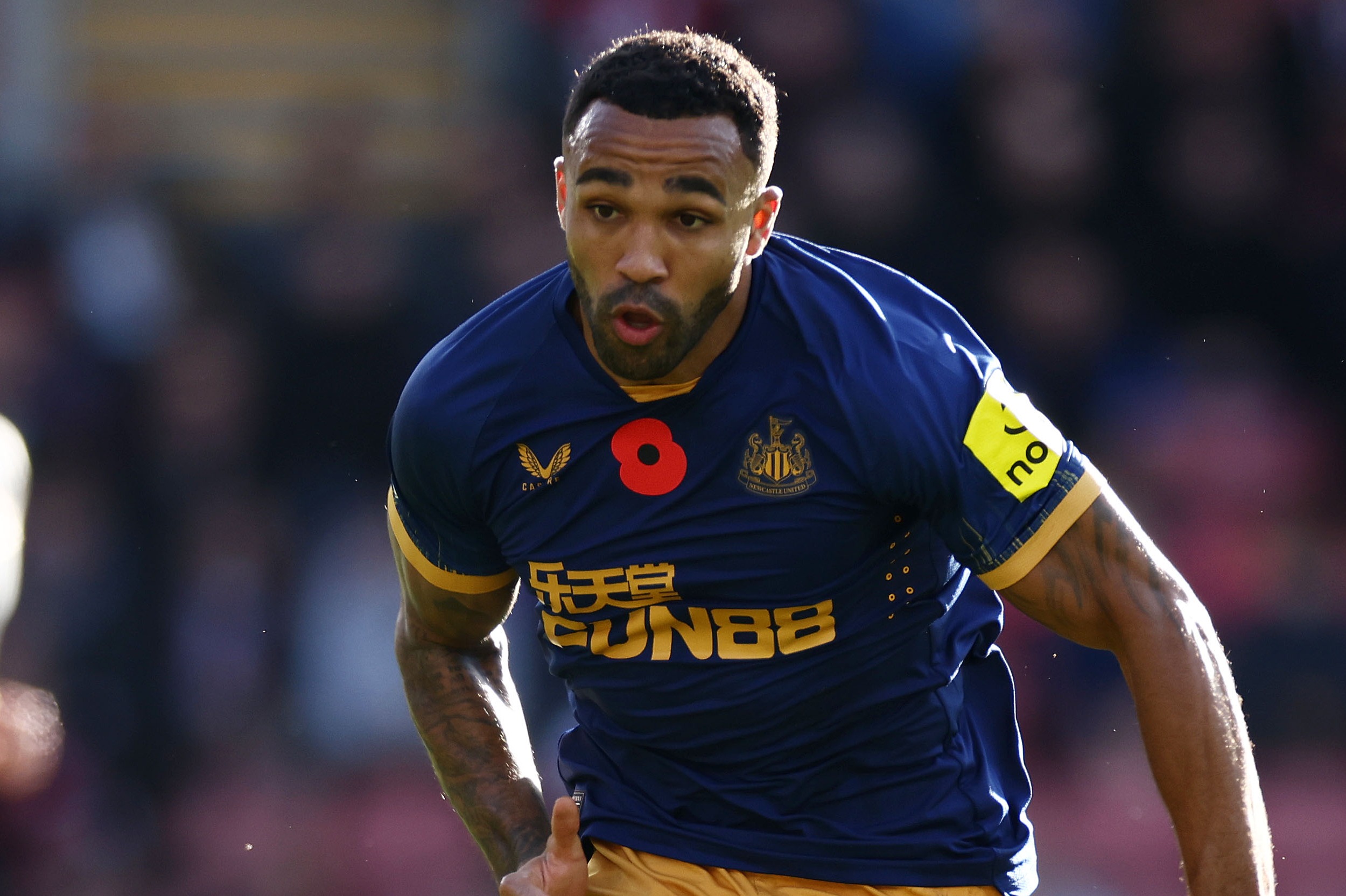 Although it was confirmed after the game Wilson was still feeling the effects of a cold he had been suffering from earlier in the week.

It was his replacement, Wood, who added a second on 51 minutes with a crisp shot on the turn.

Perraud gave the home fans something to cheer in the last minute but there was still time for Bruno to curl in a delicious fourth.

This was a perfect anniversary present for Newcastle gaffer Eddie Howe who celebrates his first year at the club this weekend.

This was Toon's fourth win in a row and takes their unbeaten run to nine games as they mount an unexpected title challenge.

But Southampton’s run of one win in nine leaves manager Ralph Hasenhuttl hovering at the exit door.

Whether the Austrian will still be around the south coast after the World Cup is anyone’s guess but the omens don’t look good.

The Saints were going toe-toe with United at the start but their defence let them down again.

And the forward line has a lot to be desired with Mohamed Elyounoussi missing an open goal right before the break.

A goal then might have turned the tide but as the ball flew into the stand Hasenhuttl must have known his job was flying out of the stadium as well. 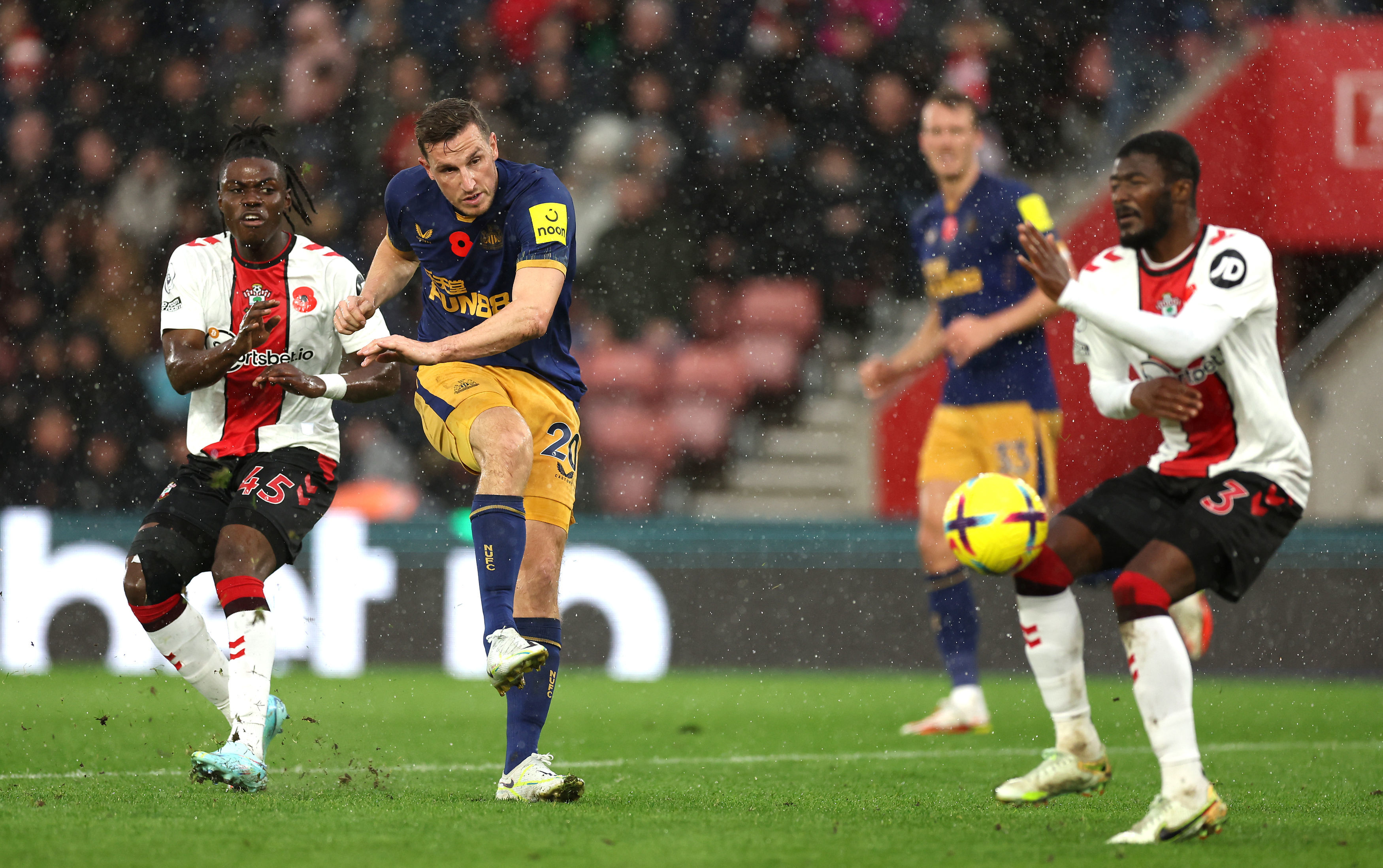 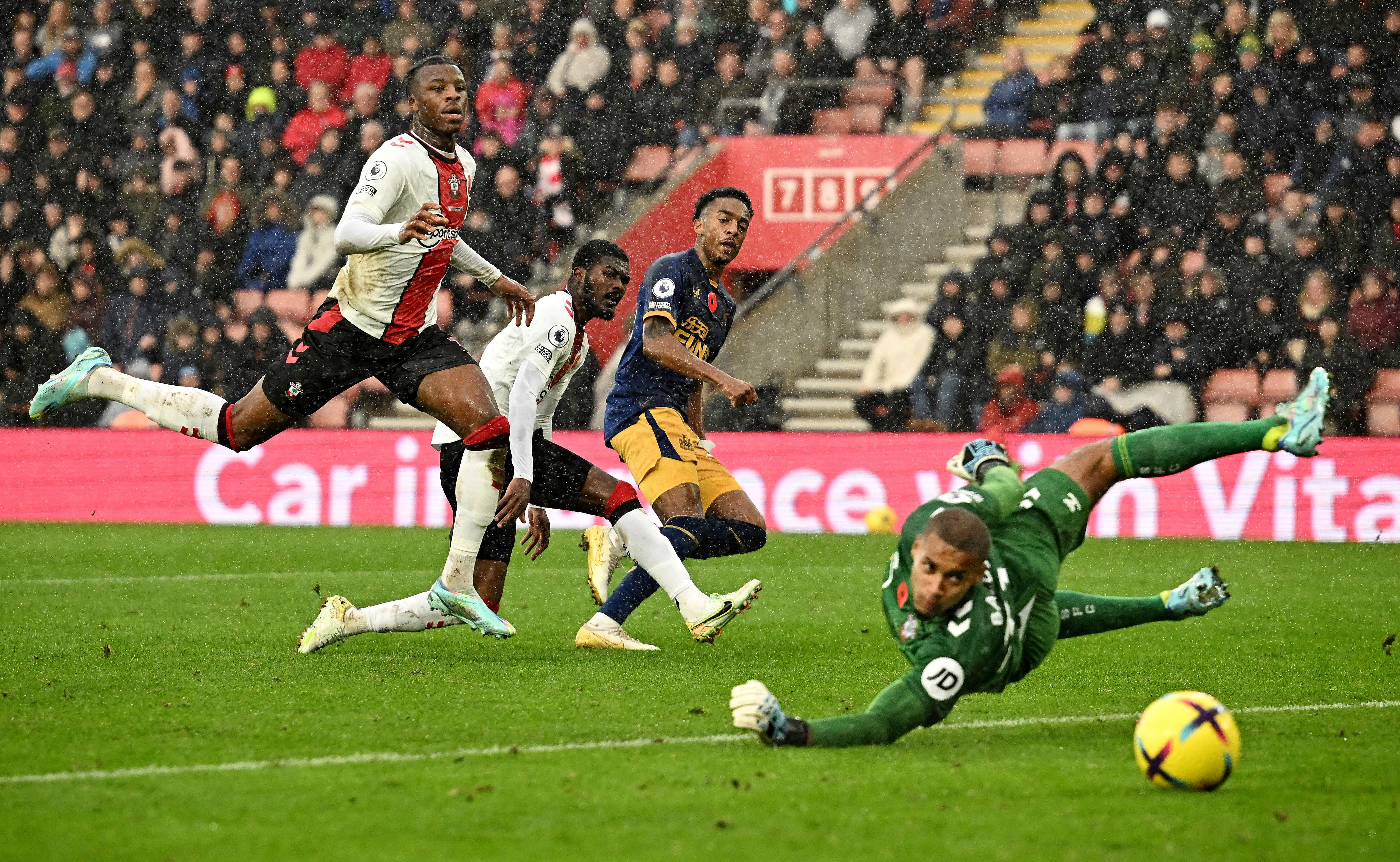 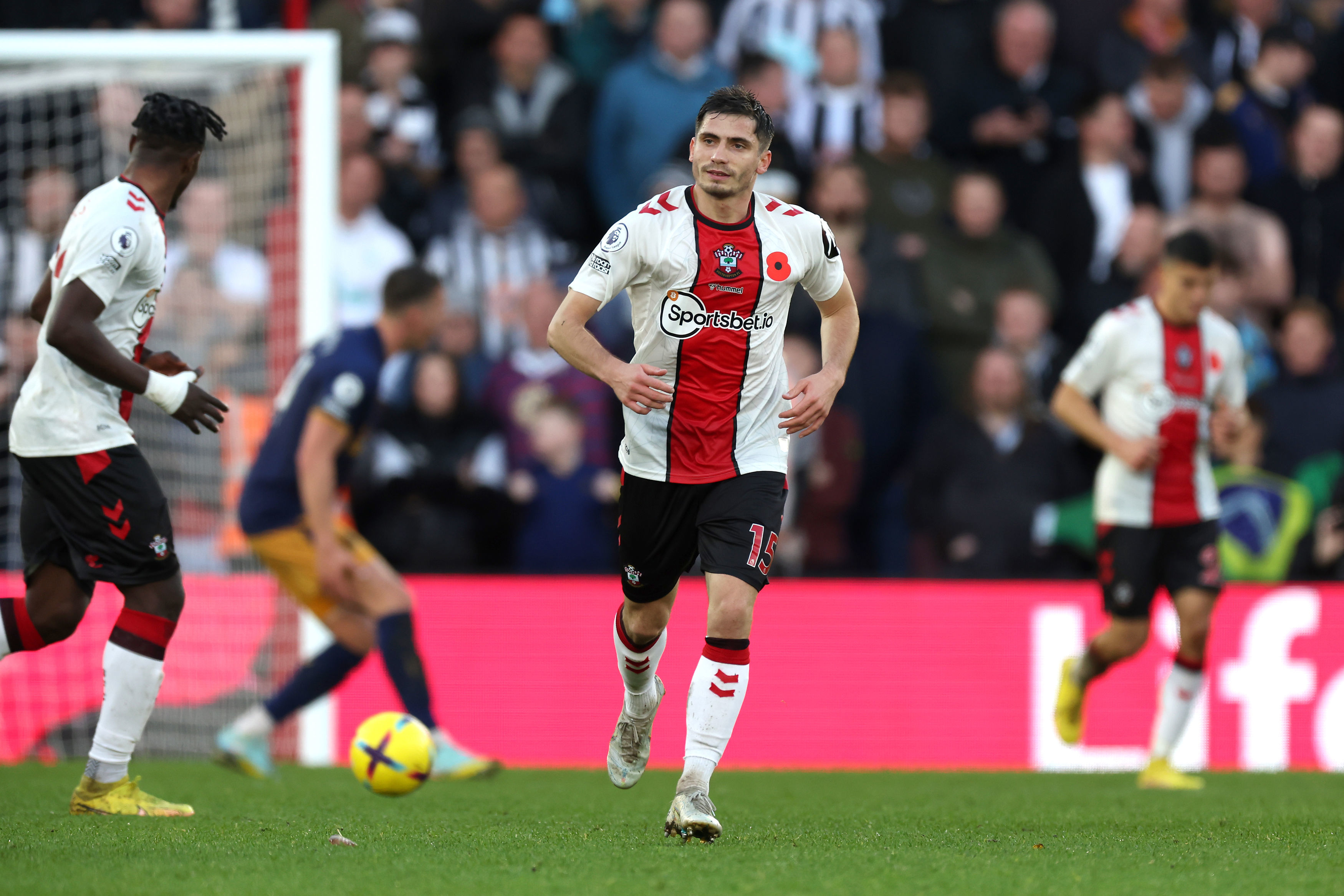