SOUTH AFRICA'S rugby squad were TWICE forced to evacuate from their Cardiff hotel just hours before taking on Wales at the Principality Stadium.

The fire alarm at The Hilton in Cardiff city centre reportedly went off on Saturday morning at 4am, and then AGAIN at 7.20am. 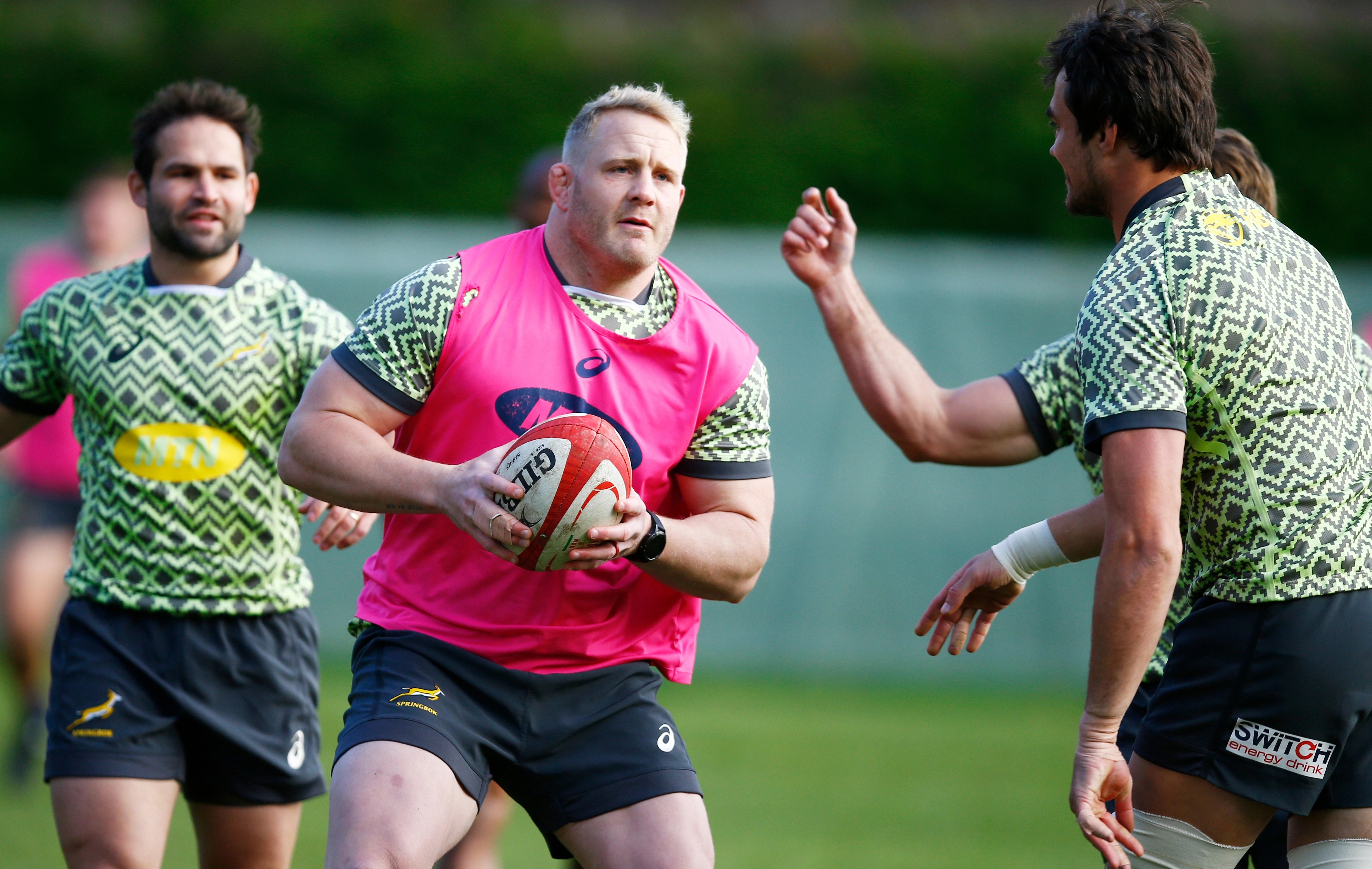 And during the first evacuation the Springboks squad bumped into unexpecting nightclubbers as they headed home from an evening's partying.

Matt Pearce, broadcaster for SuperSport, was staying in the hotel and tweeted to say: "Hello from test match day in Cardiff.

"At 03h58, a fire alarm in the team hotel, everyone evacuated for some forced mingling with departing night-clubbers on the pavement in the cold.

The Boks – along with the rest of the hotel – had to be evacuated on the morning of Saturday's crunch Test match against Wales.

Hilton Cardiff have not commented on the incident.

World Champions South Africa face a Wales side packed with British and Irish Lions who will be desperate to avenge the series defeat from earlier this summer.

And they might fancy their chances of doing just that as they line-up against a weary eyed Springbok side.

Although with kick off not until 5.15pm Siya Kolisi and Co might try and fit in a quick nap before the first whistle.

World Cup winners South Africa have not won in Cardiff since 2013 – but Wales will be without skipper and talisman Alun Wyn Jones for the clash.

The second-rower was forced off in his 149th Wales Test last week holding his left arm.

But after being beaten 54-16 by the All Blacks the Wales players in the team today will be desperate to bounce back against the Boks.

The Boks themselves are fresh off the back of a series defeat against New Zealand, although they did win the final Test 31-29 after losing the opening two games.