And unfortunately he was the architect of his own downfall, even if the club pushed him along the way. 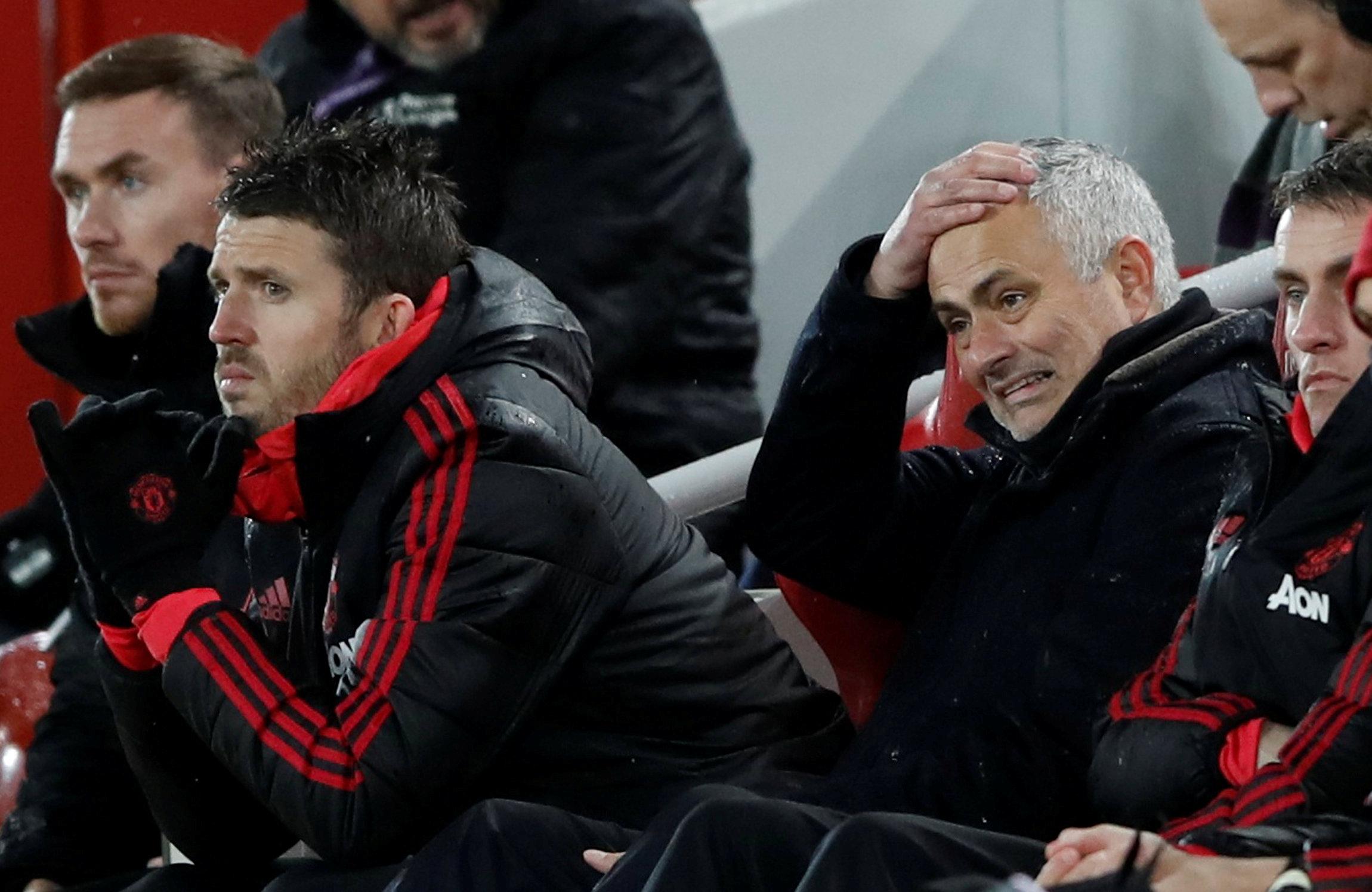 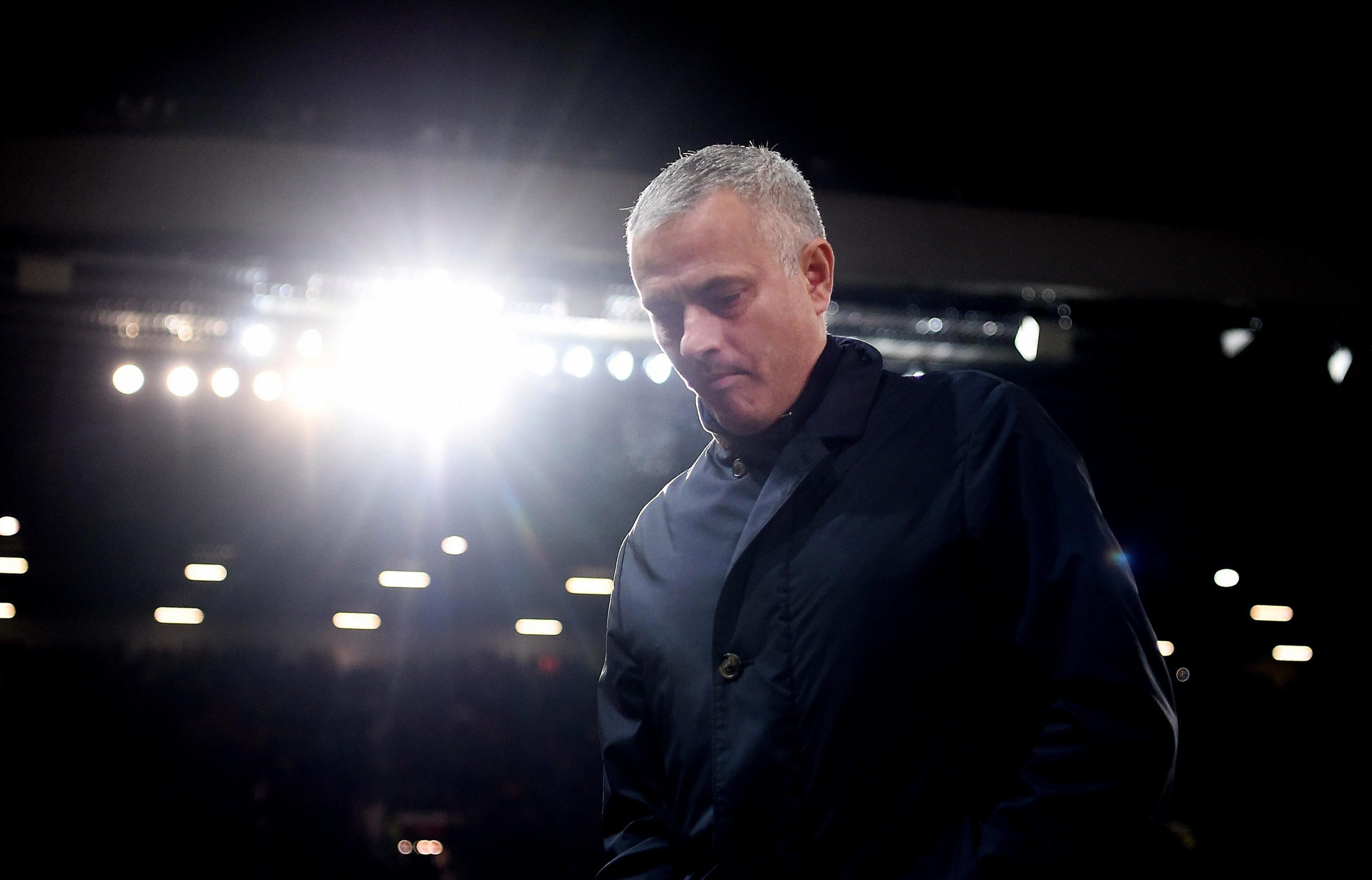 Mourinho's season was almost doomed before it even began after Ed Woodward decided not to back him during the summer only six months after he'd signed a new three-year contract to continue as Manchester United boss.

Before the season even began, an undermined Mourinho had lost his position of power as manager and from then on the cracks started to appear in public.

The loss against Liverpool was the tipping point for a lot of fans, myself included, but it had certainly been coming after a dismal season.

Man United made the right call to sack Mourinho now rather than wait until the end of the season and the club has now been given an opportunity to rescue the season under a new interim manager.

Ole Gunnar Solskjaer, currently in charge at Molde, is a surprise contender but has emerged as the odds-on bookies' favourite to be the next permanent manager at Old Trafford, with Mike Phelan tipped to be his assistant.

What we need in charge of the club is somebody who gets United and not many will get it more than Solskjaer.

He not only understands the history of the club but has helped write that history with his heroics in 1999. 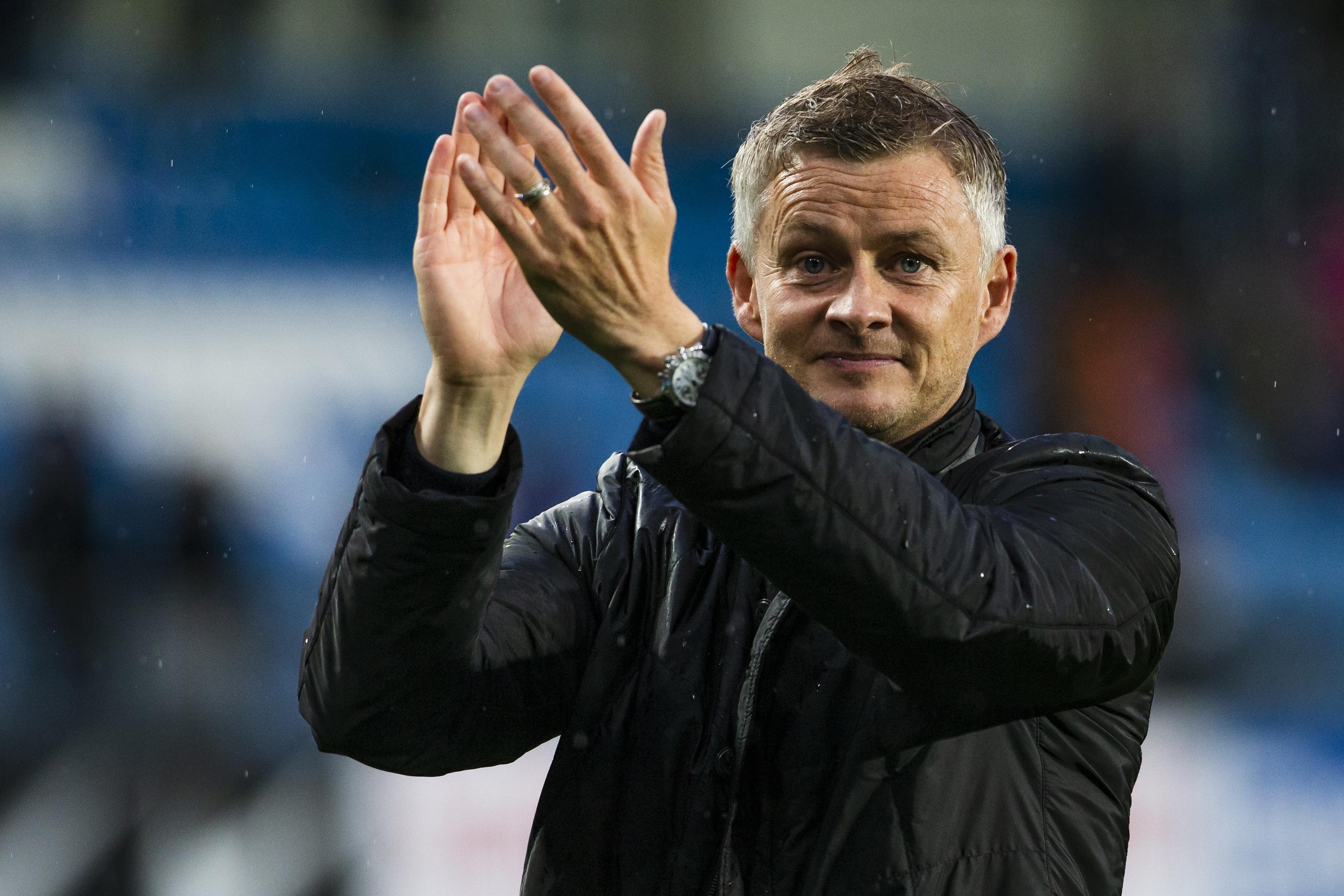 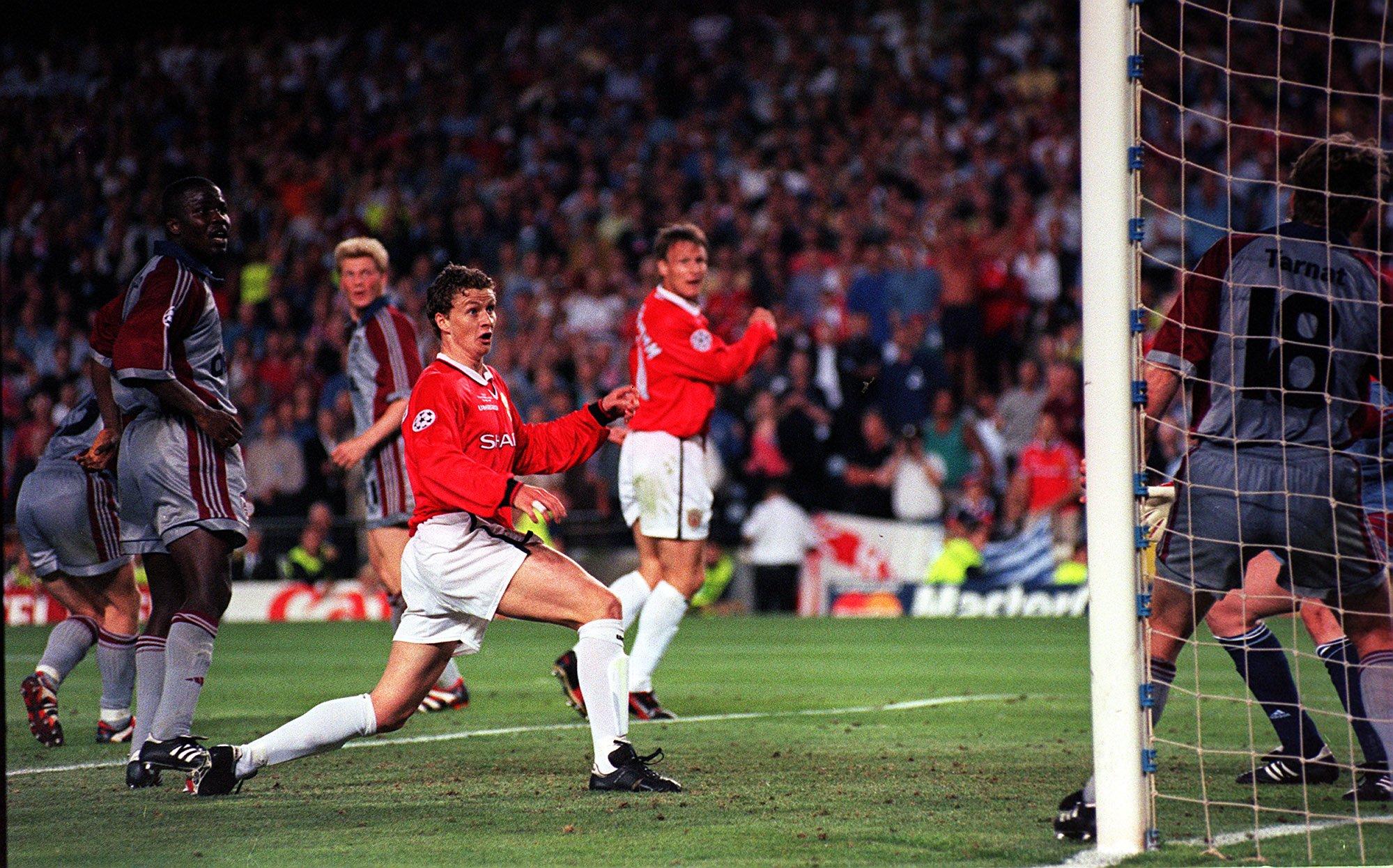 Solskjaer is not a long-term solution but for an interim improvement, United could do much worse, especially with Phelan supporting him.

It has been an awful season for United so far under Mourinho but that is now in the past and fans hopefully have a few months of enjoyment under the stewardship of Solskjaer to look forward to.