DIOGO DALOT will return to Manchester United at the end of his loan spell at AC Milan.

The full-back has been on loan at the Milan club this season after falling out of favour at United. 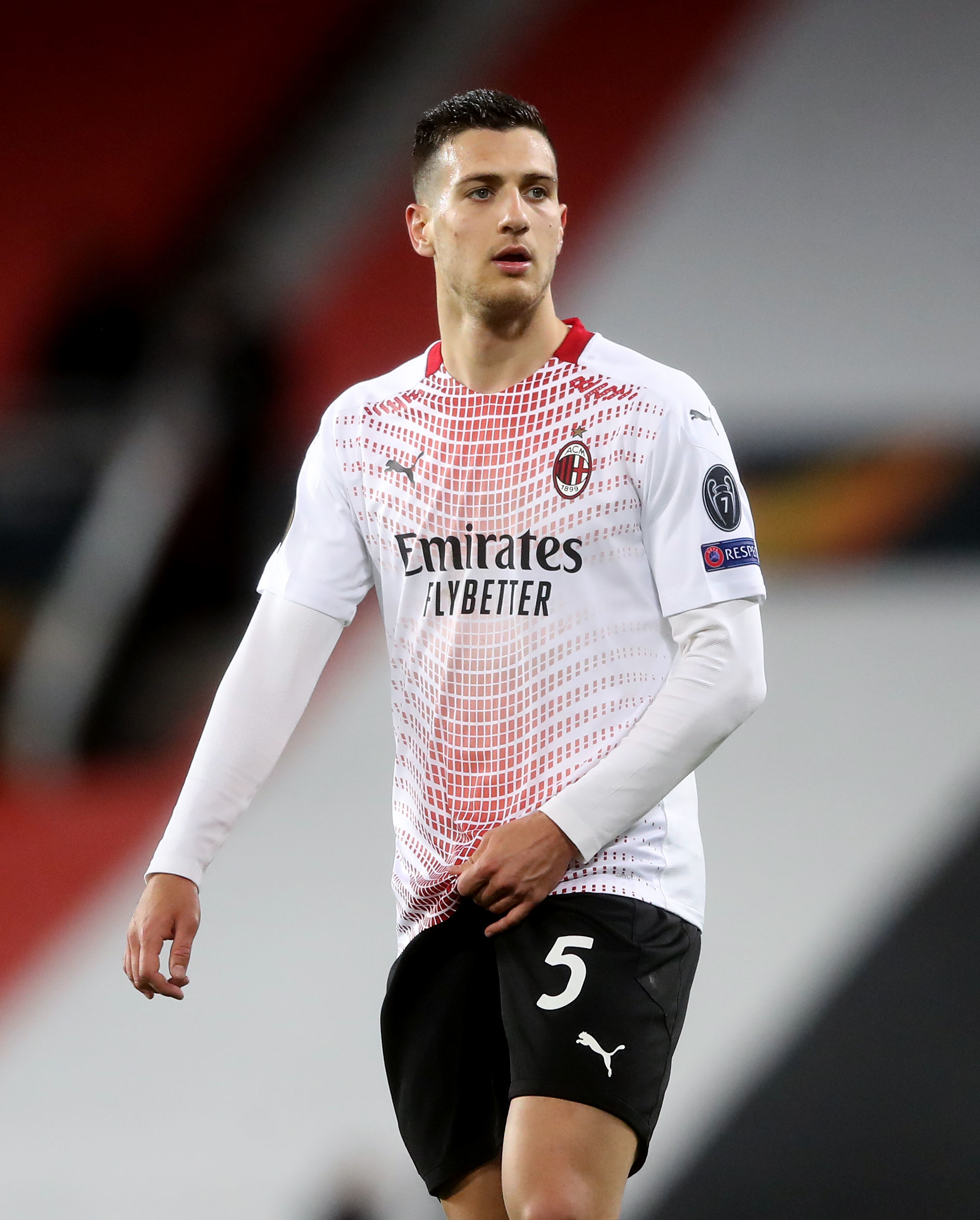 But Ole Gunnar Solskjaer has confirmed he is 'looking forward' to welcoming the 21-year-old – who has a contract with the Red Devils until 2023, with the option to extend until 2024 – back to Old Trafford.

And speaking ahead of United's Europa League second-leg last-16 clash with Milan at the San Siro on Thursday night, the Norwegian said: "The plan was always for Diogo this season, or the main thing for Diogo, was to be fit.

“He never managed to be fit for a long spell when he was here [and was] unfortunate with injuries.

“Now he's kept fit all season; he's been available for them. He's playing at a big club, big expectations, [with the] great history of the club, so it's been a good year for him.

"So, of course, I've been very pleased with his development this season, and he's our player and we're looking forward to having him back.”

Dalot IS eligible to play for Milan against his parent club tonight.

He joined on a season-long loan in October but there was NO clause included in the deal to prevent him from playing against United.

Dalot has played 22 times for Milan this season with two goals and two assists.

United and Milan are level at 1-1 after the first leg at Old Trafford.

And asked about Dalot before that game, Solskjaer said: "Diogo has done really well, he scored a very good goal this weekend and he’s enjoying his time over there.

“We’re very happy with Diogo – that he went there to get the experience of playing for such a massive, iconic club and [is] getting the standards required every single week.”