CHELSEA fans witnessed Eden Hazard bring back his signature knee slide celebration against West Ham last night – and are now clinging on to the memory amid fears he'll soon be off.

The Belgian star, 28, grabbed a double at Stamford Bridge as Chelsea climbed to third in the table. 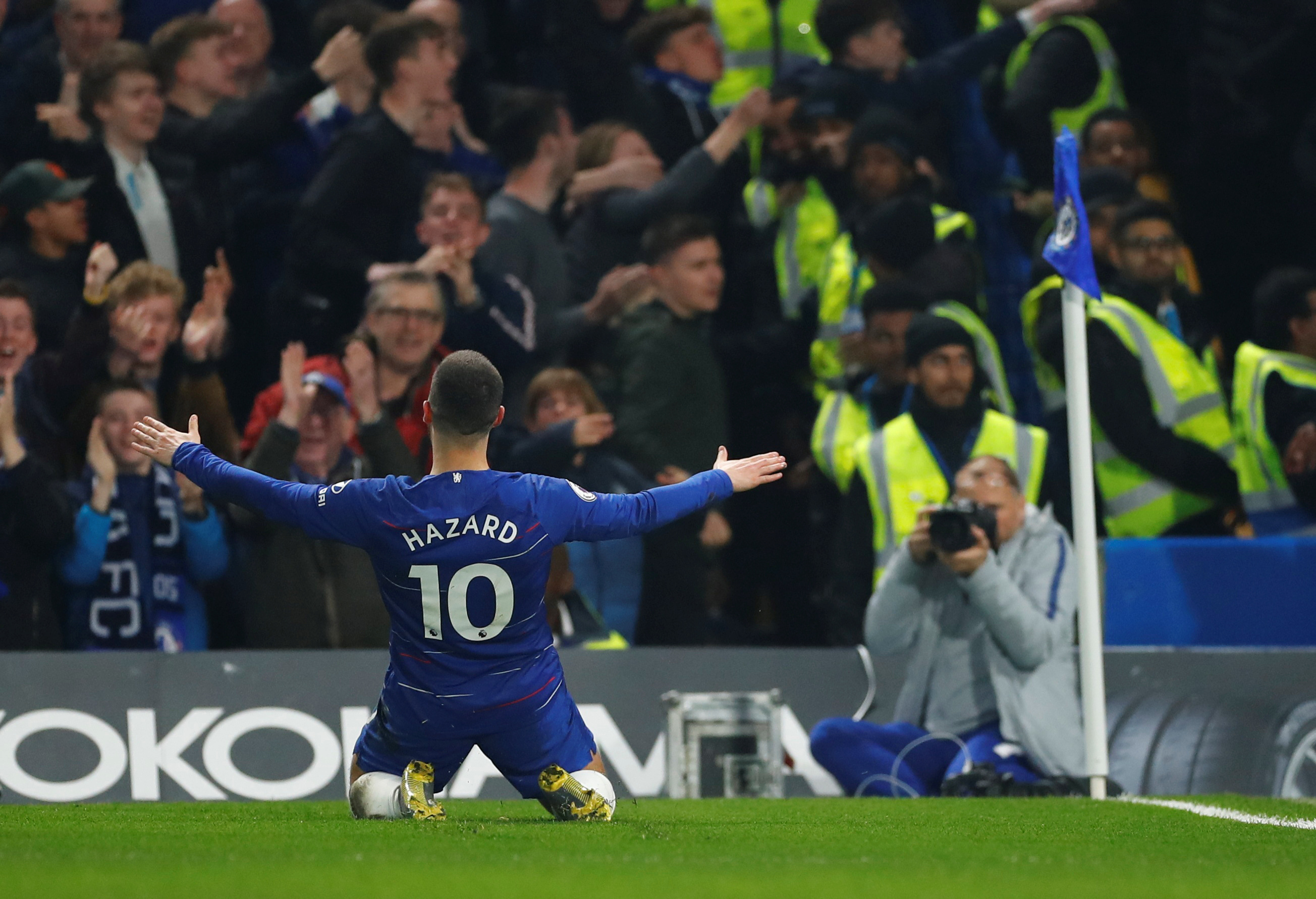 Hazard’s first was a moment of magic after picking up the ball from outside the box, gliding past four players and rifling in a left-footed strike.

The goal was so good the winger decided to bring back his old knee slide celebration – which was previously ditched because of his back problems.

One fan took a picture of the celebration aftermath as Hazard left slide marks on the ground – and Reddit users labelled it as "iconic".

As Hazard steered the Blues to victory Chelsea fans took to Twitter mourning the potential loss of Hazard to Real Madrid.

The 28-year-old’s Stamford Bridge contract expires next season and reports have consistently linked him with a switch to the European champions.

Reports in Spain even suggested the deal could be sealed “within days” – and Blues fans are preparing themselves.

Further fear for Chelsea supporters struck when manager Maurizio Sarri risked the wrath of Roman Abramovich by admitting it would be “very difficult to keep” Hazard.

Sarri said: “I cannot do anything, I think, because the club agrees with me – if Eden wants to have another experience, it is very difficult to keep him.

“I’m sure the club doesn’t want to sell him. But, of course, we all have to respect his decision, I think.

“He’s in the last season of his contract. If he wants to have another experience, we’ll respect that. We’ll try, of course, in any way to convince him [to stay], but it’s not easy.” 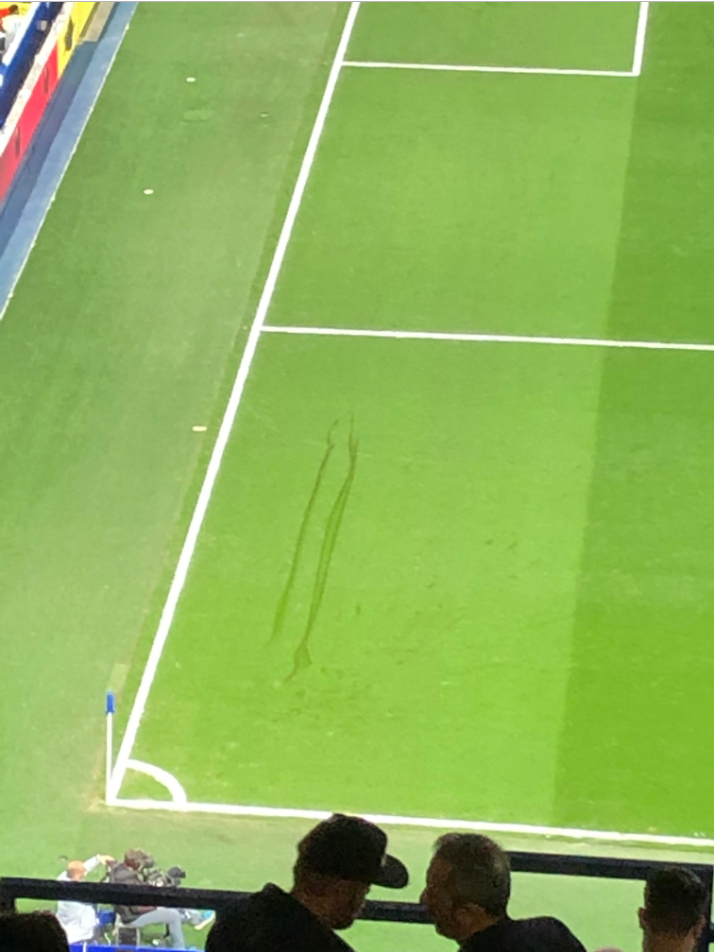 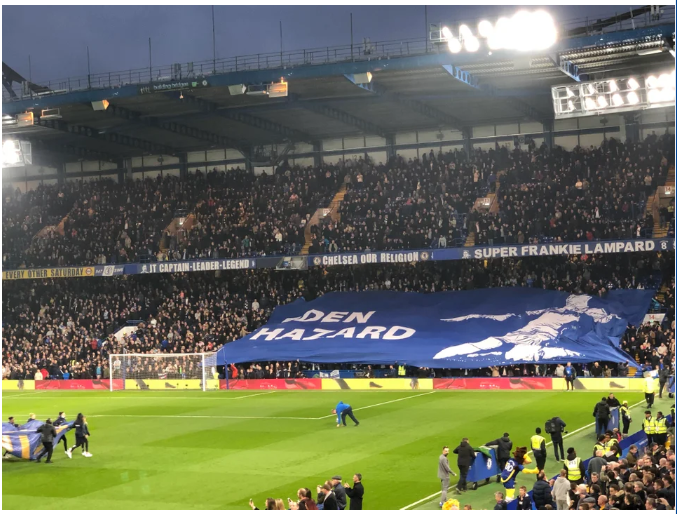