WWE have stopped selling merchandise Snoop Dogg released with The Undertaker after the rap legend signed up with rivals All Elite Wrestling.

AEW announced that the 49-year-old will be making a special appearance on their weekly Dynamite show next month. 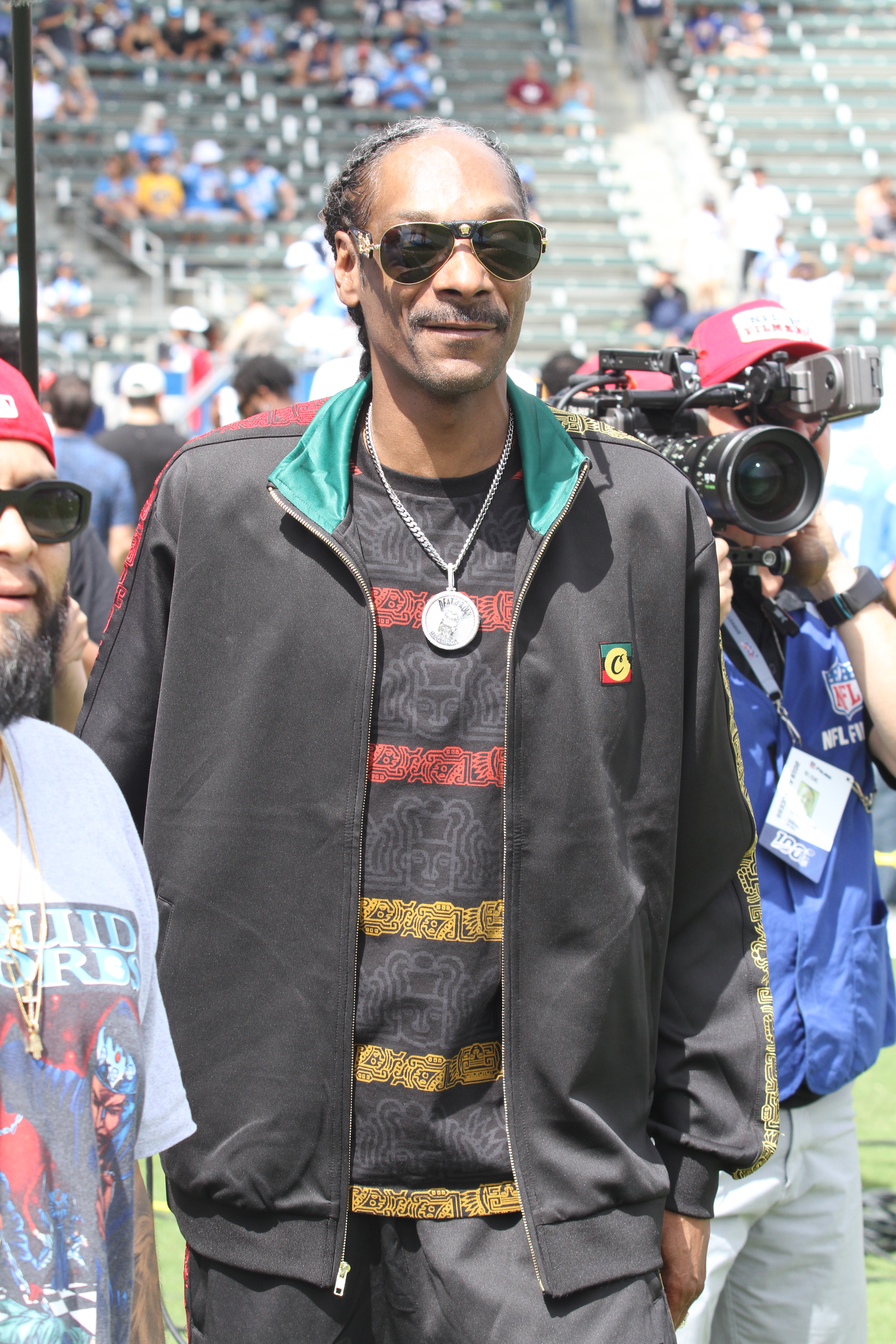 Then a week later they will air New Year’s Smash with Snoop as a special guest.

However, Ringside News initially claimed WWE were ‘unhappy’ with the musician.

Snoop is no stranger to WWE and has made several appearances for them over the years.

He was even inducted into their celebrity wing of the Hall of the Fame back in 2016.

And his ties with Vince McMahon’s company still remain strong, with his cousin Sasha Banks the current SmackDown Women’s Champion.

Ringside News seem to have back tracked over WWE’s anger, but McMahon has appeared to have pulled merchandise from their online store featuring the superstar.

WWE last month unveiled a clothing collaboration between Snoop and WWE Legend The Undertaker that was celebrating the Dead Man’s retirement.

That merchandise featured eight T-shirts, along with a hoodie and beanie hat.

But those items are currently no longer available for sale on WWEShop.com.

And it seems that WWE will now no longer be selling them. 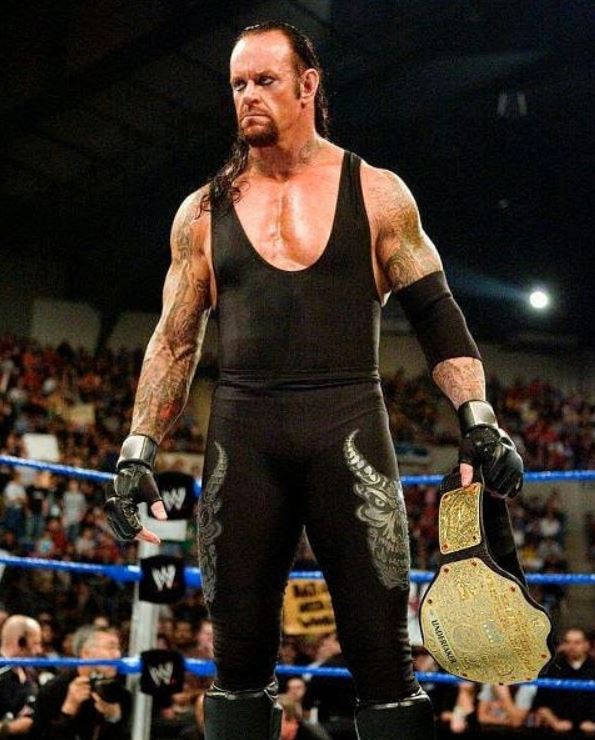