The 61-year-old has swapped the snooker tables for turn-tables after embracing the world of progressive rock music. 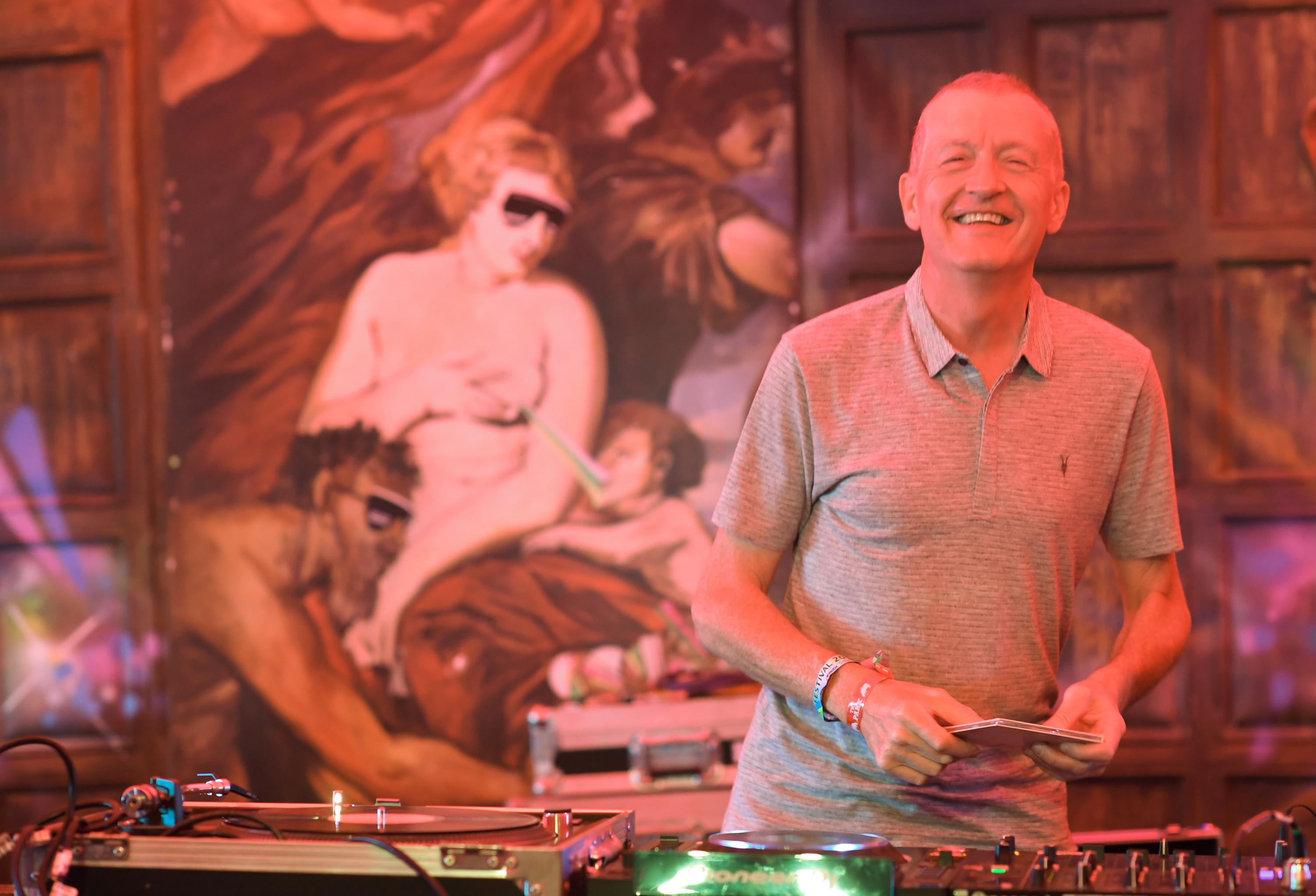 Davis was given the nickname Interesting by the satirical TV show Spitting Image during his dominance of the baize in the 1980s  a complete contrast to his entertaining and livewire rival Jimmy White.

Yet at an age when most people prefer an early night, Davis is now one member of his generation who will be out clubbing into the early hours.

Davis said: "The bizarreness of it all now is that at weekends if I am out DJing, I'm partying until 2am or 3am.

"And Jimmy White, who is still on the main tour, is in bed and ready for practice at 8am.

"The roles have reserved. Who'd have thought that? The irony is me rolling in at 6am as Jimmy is getting up. 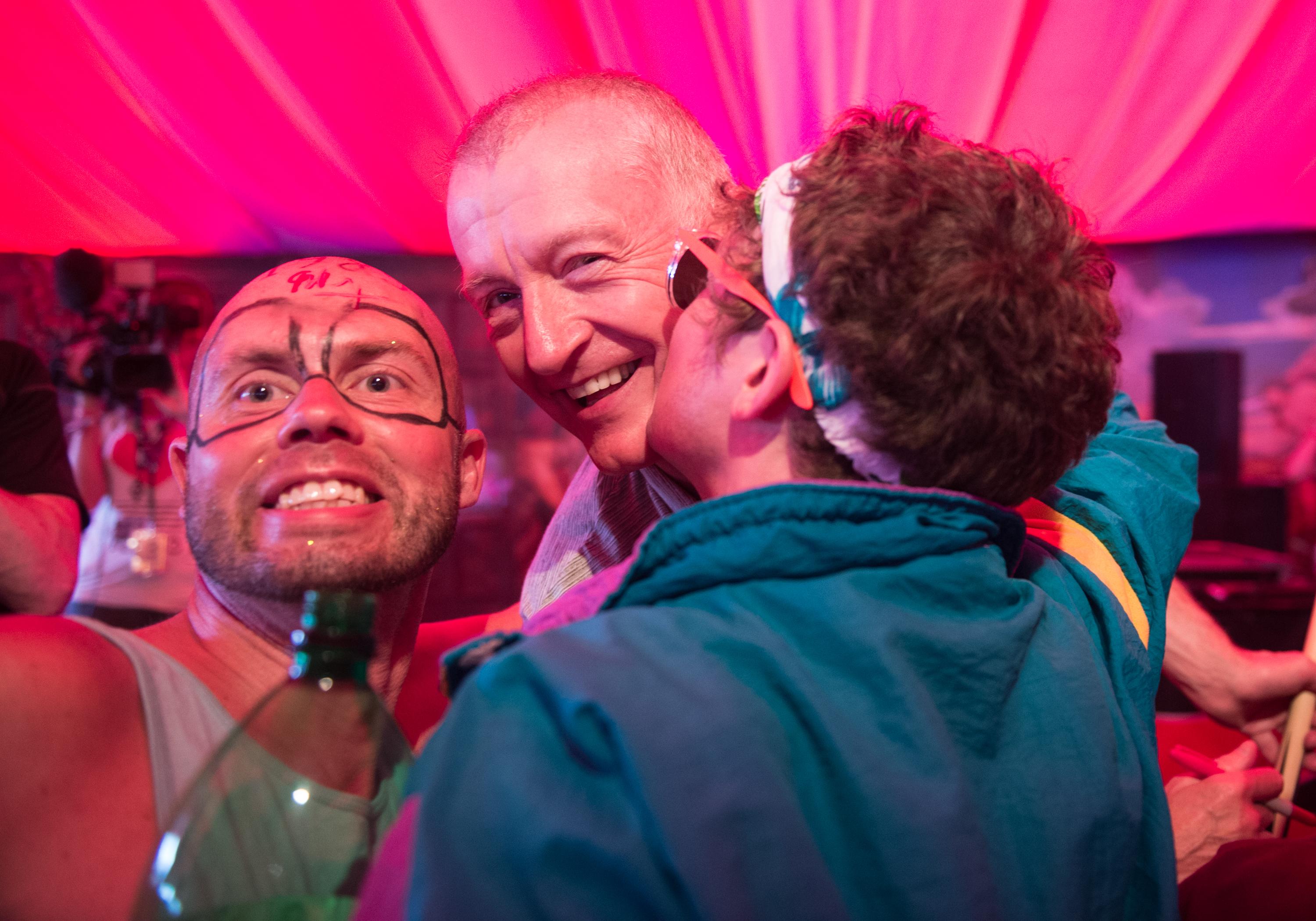 "He is still practising hard and remains an amazing character  but who would have thought the most boring player in the world would have become a DJ? It is bizarre."

His love of music has mushroomed over the past 22 years and, thanks to a partnership with DJ Kavus Torabi, he has begun a brave new chapter in his life, which notably included a stint at Glastonbury two years ago.

He said their experimental style attracts a wide range of people to his events, from 18-year-olds to pensioners.

Davis said: "I'd call it psychedelic rock, though it's very hard to describe the type of music when we do live DJing.

"I have been doing the radio show in Brentwood for ages. It's a hobby that has gone out of control.

"We got invited to the Bloc Festival. The BBC iPlayer followed and we did a documentary. Then the phone started ringing. We realised it was great fun.

"We are busy up until Christmas. We aren't Calvin Harris  we play far better music than him, obviously.

"Our audiences are music fans, not club-goers. We play music that people probably have not played before.

"It's for people who are prepared to listen to stuff, from a DJ, which they don't know and are taken on a journey. It's not one genre.

"We might play a track that is known but then we will follow it up with a track from France.

"We basically select records. We are not mixing things, or doing anything clever with the decks. We play music we believe in and think is really good.

"The reward is, apart from having a good night and watching people dance to stuff they have never heard, somebody asking 'What is that track? I want to buy that, it's great'. The artists are the stars, the tracks we play. 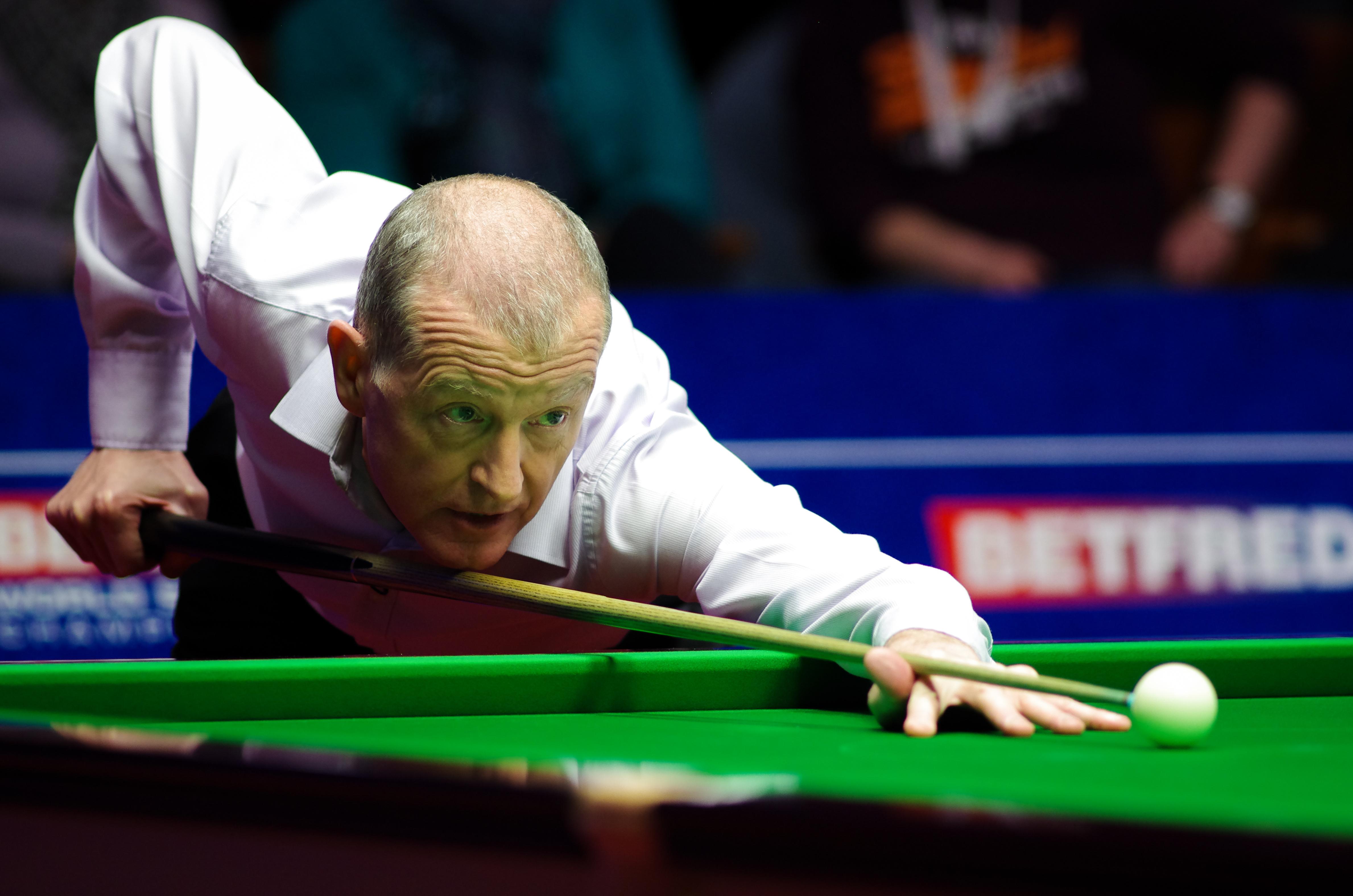 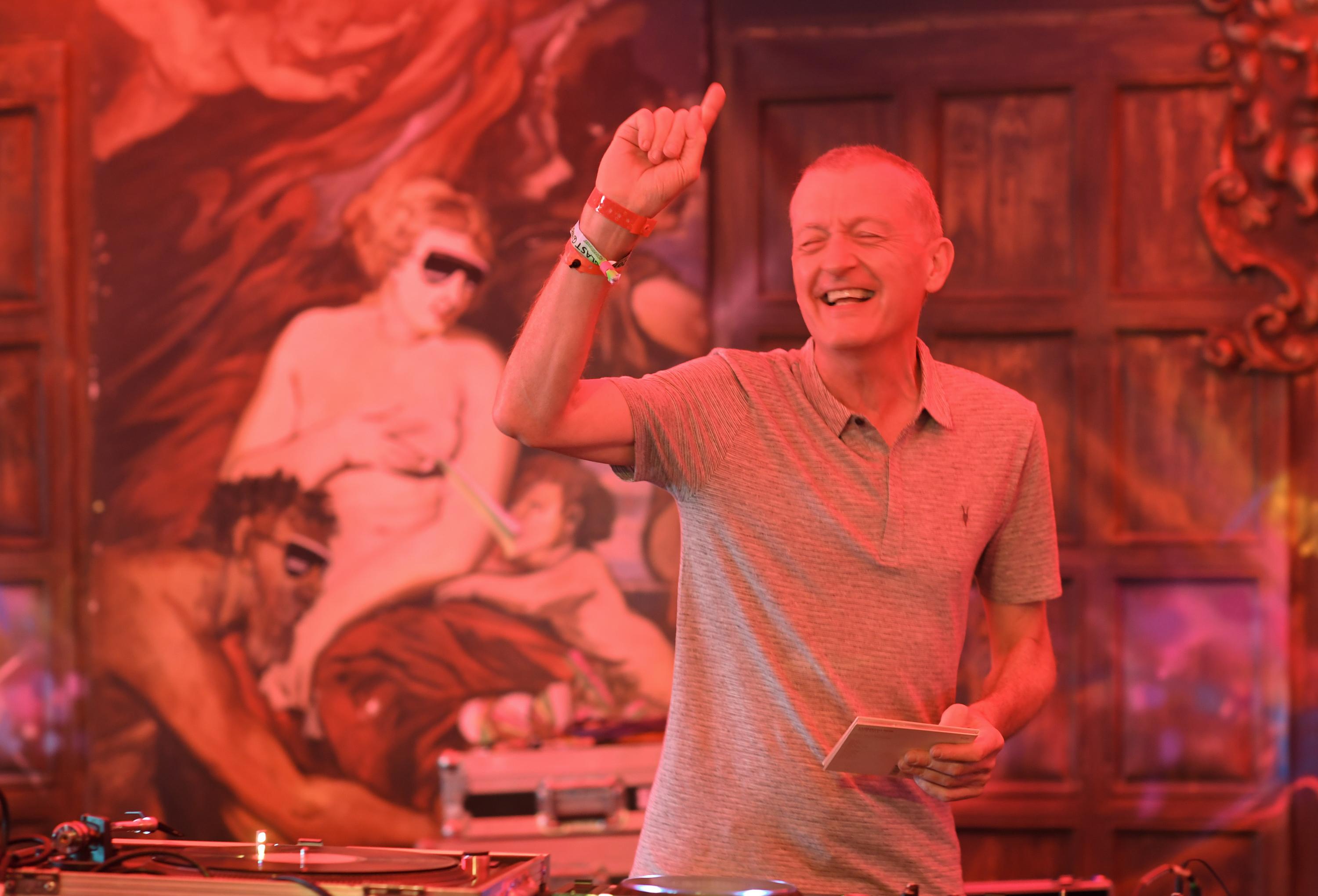 "We will clap a track at the end of it rather than mix something. We'll say 'That was great, bow to the CD player'."

Davis will be at York today as a BBC TV pundit for the second round of the prestigious UK Championship  an event he won a joint-record six times.While many will always remember Davis for his exceptional snooker talents, there is now a growing legion of fans who recognise him for his musical abilities.

He said: "Initially, it was a 'WTF' moment. But, generally, enough people now know what I'm doing.

"It's not even a mid-life crisis, it's a late-life crisis. It's a hobby gone out of control, which is marvellous. It's all good fun."

Davis' first musical adventure can be traced back to his involvement in the novelty record Snooker Loopy alongside top snooker stars and Chas & Dave. It ended up being a top ten hit in 1986.

However, don't expect it to be in his music collection at the next gig.

Davis joked: "There's more chance of me winning the world snooker championship than us playing Snooker Loopy in one of our sets."