SKY SPORTS NEWS have enraged staff after sending out an online survey asking viewers to judge whether their presenters are 'sexy' and 'good-looking.'

The rolling news channel has landed in a spot of bother after its failed attempt at market research led to senior presenters demanding crisis talks with management. 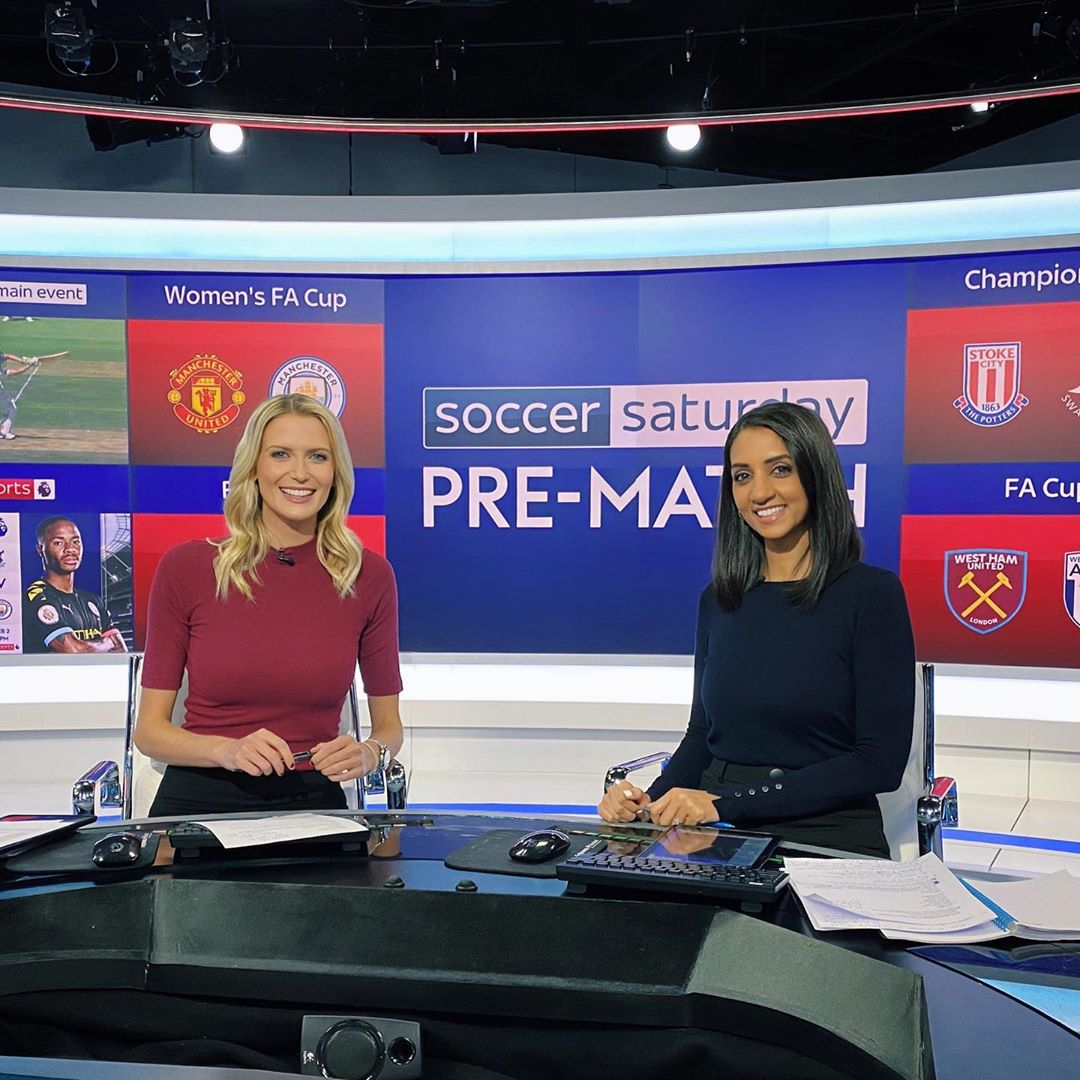 According to The Daily Mail, the Sky Insight survey sent out this week featured a section where viewers were asked if presenters on the channel possess certain characteristics.

Among the options listed are 'reliable,' 'sexy,' 'good-looking,' 'pretentious' and 'irritating.'

Apparently many staff even thought the survey was an April Fools' Day prank – but Sky Sports News Director Mark Alford has since confirmed that it was genuine and had been sent to subscribers.

Alford has reportedly spoken to staff to hear their grievances, although in an email defended the channel's data-led approach. 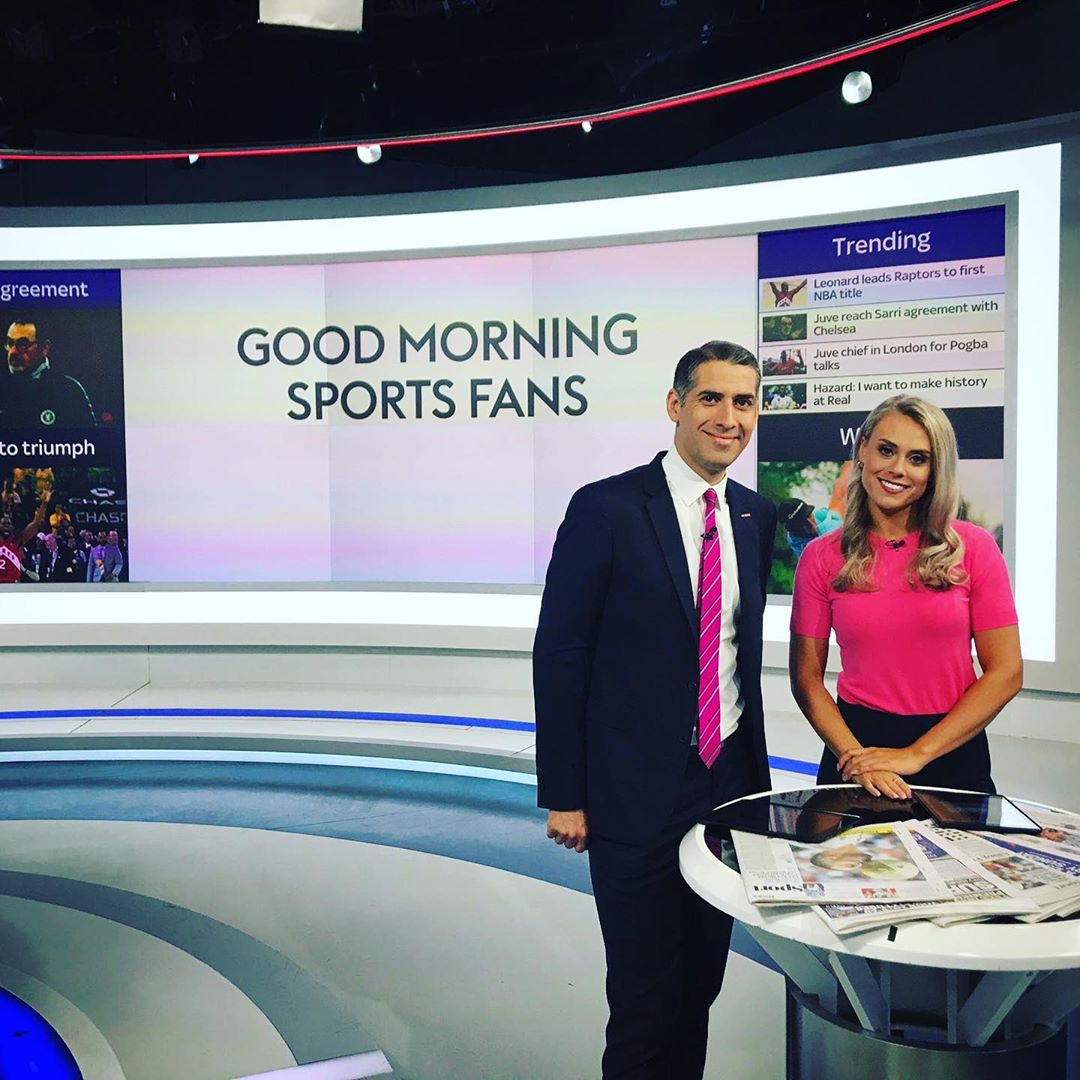 A Sky spokesman said that the survey formatted by a market research company was sent in error, and the data collected was never used.

The survey made it clear that the questions related to both men and women.

They said: "A survey which had historically been used for testing opinion on entertainment shows and characters, including comedy, was mistakenly used for Sky Sports and will not be used again."