SKY SPORTS and BT Sport have admitted they want to AXE controversial pay-per-view matches, according to reports.

It follows a disastrous experiment with PPV which has seen supporters boycott games. 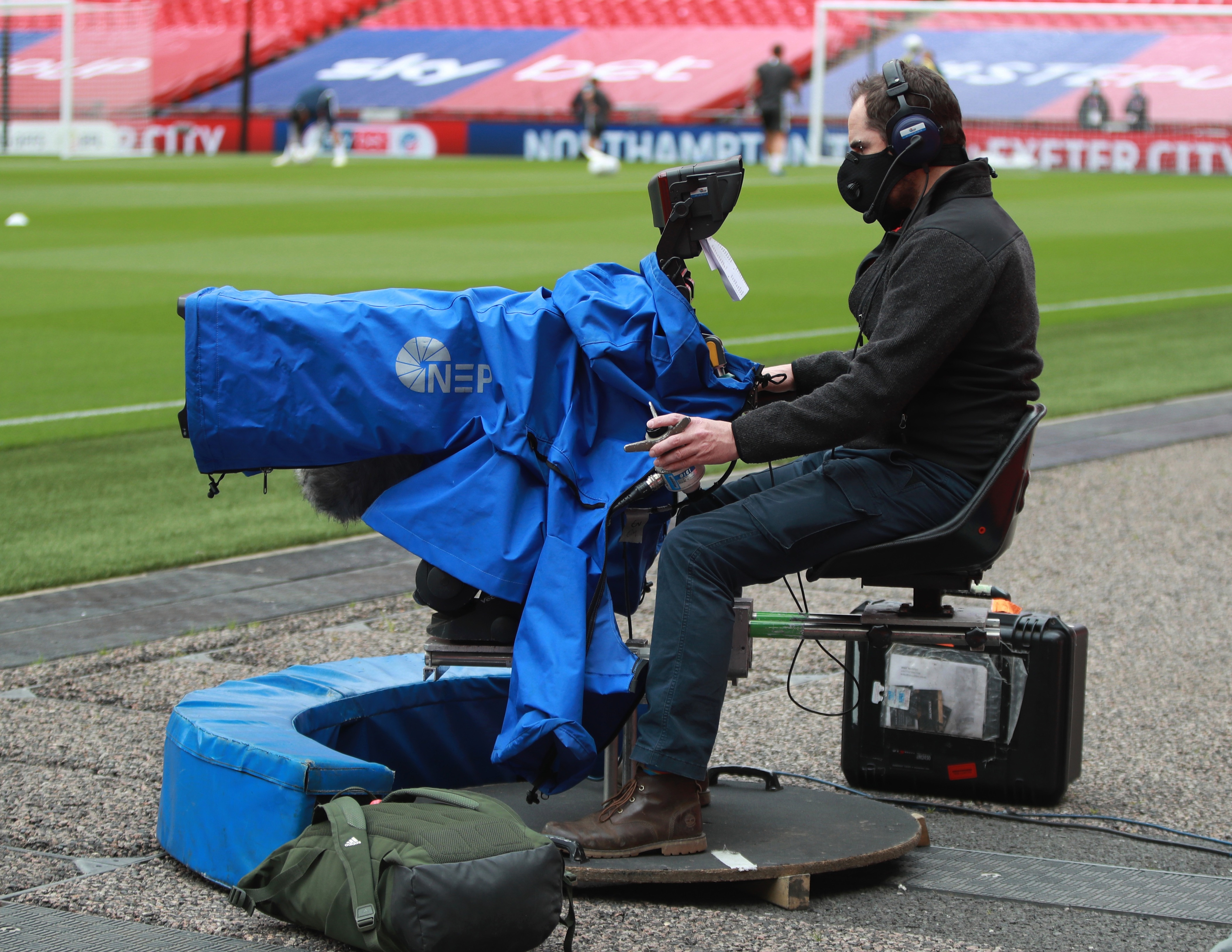 Generous fans, from Newcastle to Leeds to Arsenal, Liverpool and Burnley have instead raised cash for various local causes – rather than pay £14.95 to watch their teams' matches.

Now the final nail looks set to be driven into the coffin of PPV – after a Sky source told the Mirror that PPV games were ruining both theirs and BT's reputations.

They said: "Sky is not happy to be involved in showing the pay-per-view games. We never thought it was a good idea and nothing's changed since it started.

"It is damaging the reputation of Sky Sports to be linked to this scheme – and that feeling is shared at BT. Everyone here would prefer for it to stop."

When football's Project Restart began in July, fans were given the opportunity to watch all matches – with plenty given to other broadcasters including BBC and Amazon.

Sky and BT also put them on their regular subscription channels.

It meant the Beeb showed live Premier League matches for the first time ever.

But most Premier League clubs backed the plan to show PPV matches this term.

Leicester were the only club to reject it.

But the very first one between Newcastle and Manchester United flopped as Magpies fans instead choose to donate to a local food bank to help hungry families – raising more than £16,000.

Even Premier League footballers got in on the act as Leeds defender Liam Cooper said the squad had backed the fans by donating another £25,000 to help the poor.

Reds' supporters Group the Spirit of Shankly have set up a movement called #CharitynotPPV.

Arsenal fans are calling for a boycott of their PPV match with Leicester today.

They want fans to donate to local charities including Islington Cares.

The writing was on the wall on Friday when the latest batch of live matches for November 6-21 was revealed by the Premier League.

But there was no mention of what PPV matches would be shown.

Viewing figures are thought to be incredibly low for PPV matches – which is why BT and Sky have not disclosed their numbers.

Fans are fed up having already being forced to fork out around £50 a month if they want to watch all Sky Sports and BT Sport matches.