With Aaron Ramsey leaving for Juventus this summer, the attacking midfield area will be an area of concern for boss Unai Emery. 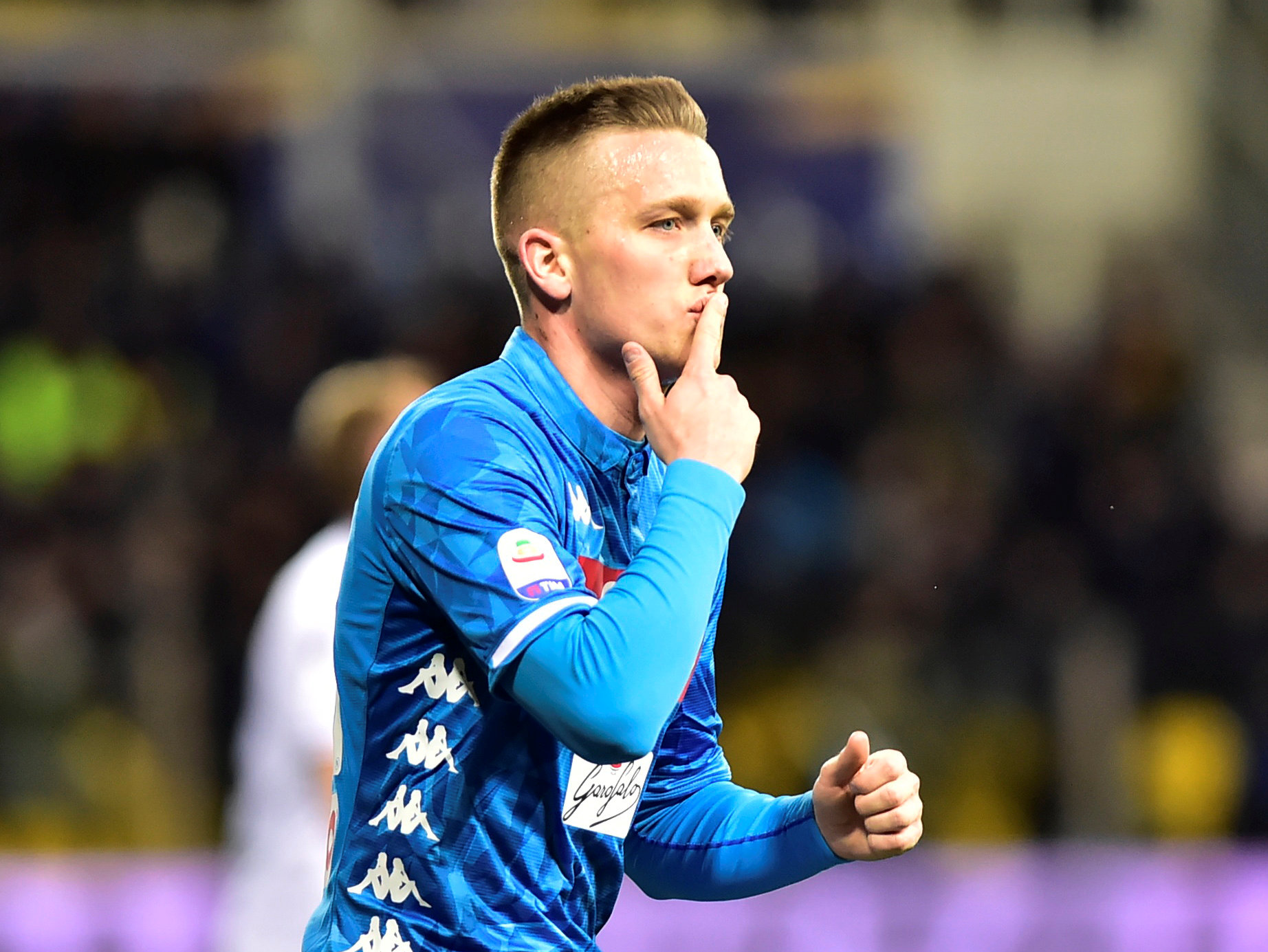 And according to Italian daily Corriere del Mezzogiorno the Gunners are hoping to pounce before the 24-year-old agrees a new contract with Napoli.

Zielinski moved to Naples in 2016 after parent club Udinese moved him on after two seasons on loan at Empoli for £14million.

He has scored 18 goals in 128 appearances since the switch.

Liverpool have also been linked with the midfielder who has scored six goals in 39 appearances for his country. 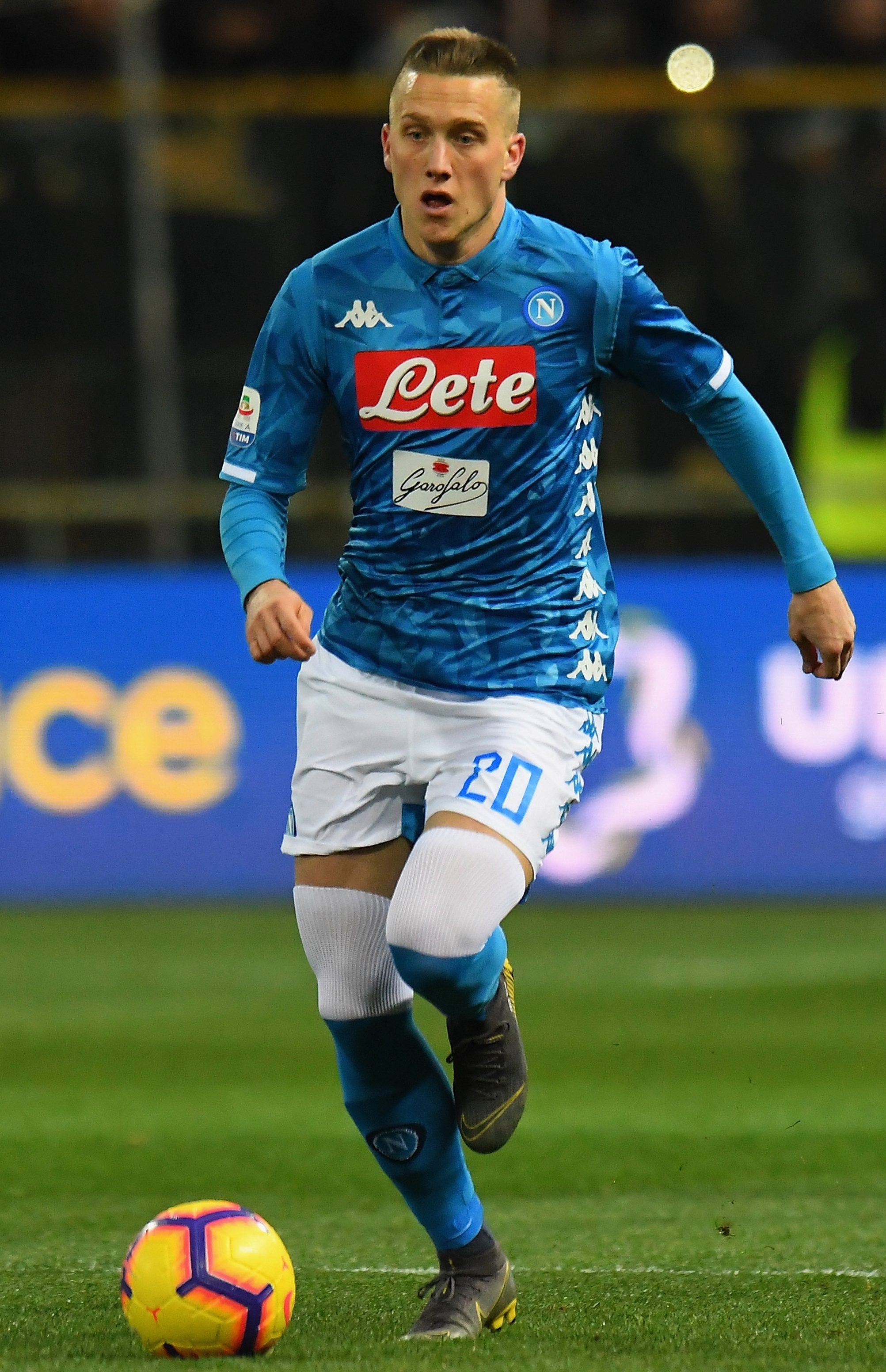 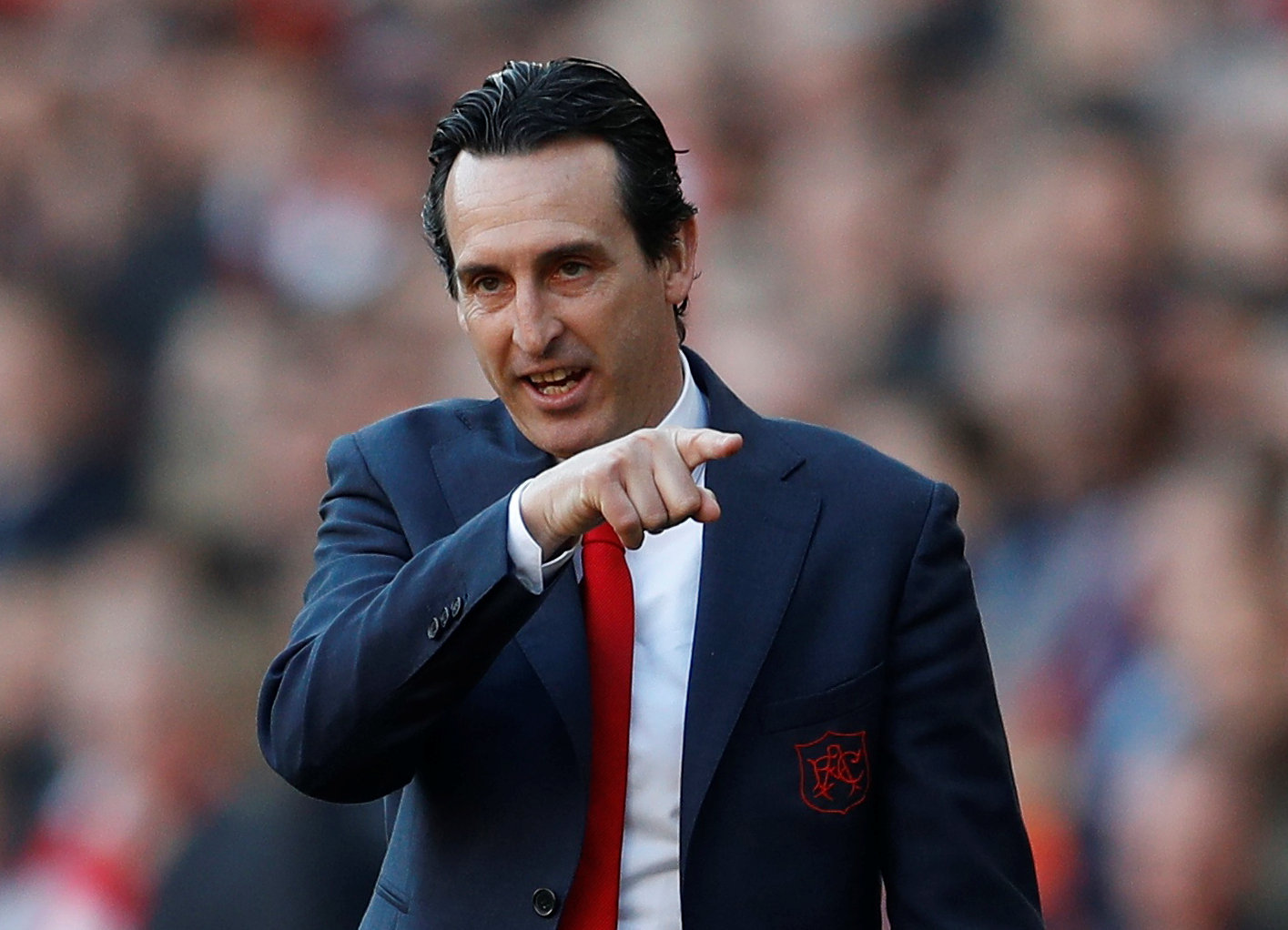 It was even reported that the player had spoken to Reds boss Jurgen Klopp, but speaking to TuttoNapoli, Zielinski denied this.

“I have nothing more to say and I repeat, I am very happy at Napoli.

“I am working with Ancelotti, who is amongst the best and I am learning a lot under him.

“And then we’ll see what happens.”

Napoli are preparing to offer Zielinski a new and improved deal to keep him out of the clutches of the Premier League.

But with the player valued at around £40million, and Arsenal recently only prepared to sanction loans, it remains to be seen whether the cash will be splashed this summer.