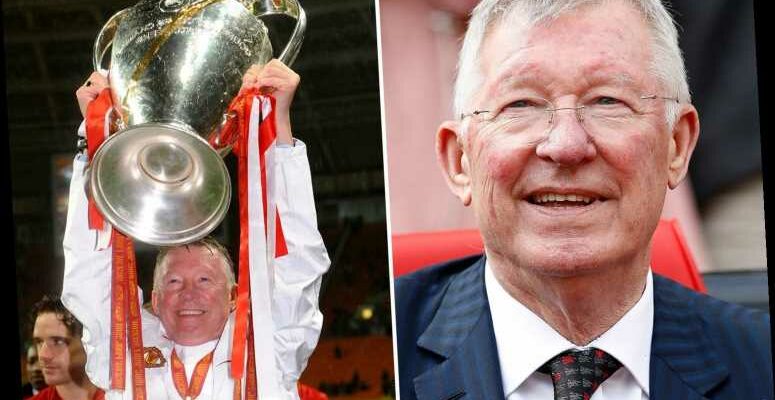 SIR ALEX FERGUSON had an 80 percent chance of death following a brain haemorrhage in May 2018, his doctor has revealed.

The legendary football manager, 79, admitted in his upcoming documentary Never Give In, that he had a 20 percent chance of survival following a brain haemorrhage. 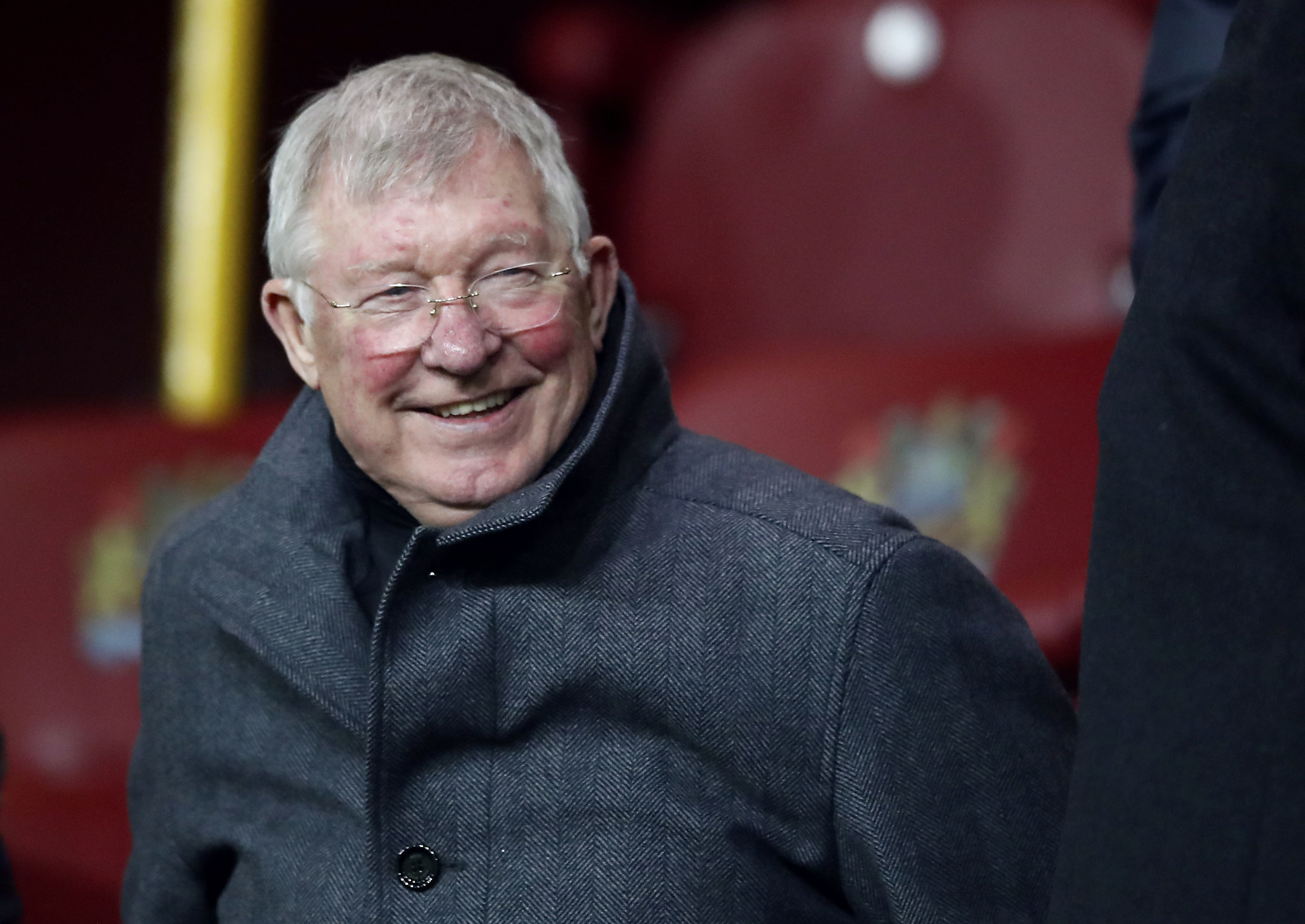 The former Manchester United manager said: “I remember falling and so after that I don’t remember a thing.

His doctor added: “So I remember estimating his mortality – at that point in time it was 80 per cent. It was an 80 per cent chance he would not survive.”

The documentary, which premiered at the Glasgow Film Festival tonight and will be able to be seen in cinemas from May 27 and Amazon Prime May 28, was directed by Sir Alex’s son Jason, 51.

The iconic Scotsman, who grew up in Govan, Glasgow, also revealed in the well-anticipated documentary how he went “off the rails” as a youngster playing for Rangers – and became estranged from his father for two years due to his partying antics.

Sir Alex revealed: “I started to… how do I put it? I went off the rails a bit. Out on the town an all.

“I started going out Friday nights even, even the night before a game.

“Well I said, ‘I’m on the reserves and it doesn’t mean a lot, you know’, and that’s when we fell out.

“And then one night I went out and I got drunk. I ended up in jail. I went to court. I got fined £3. I was a black sheep.

“It’s always been in the back of my head, at that period. I’ve always regretted it.

“With that sort of background and upbringing I had, I surrendered.”