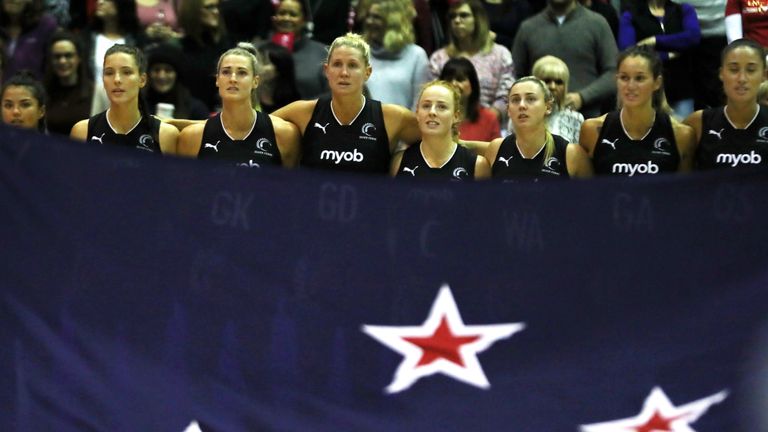 In preparation for the Vitality Netball World Cup 2019, the Silver Ferns’ International Netball Series will be a world first as Noeline Taurua’s side will play matches against the New Zealand Invitation Men’s Netball team.

The men’s outfit will challenge the Silver Ferns alongside the Fiji Pearls and an All Stars side at Pulman Arena in Papakura from June 26-29.

It will be a quadrangular-style tournament with a round-robin format and will conclude with a Finals Day on Saturday, June 29.

The matches will be ticketed and televised, which represents a new step as previously fixrtures against men’s or mixed sides have been behind closed doors.

“We’re excited to have Fiji back as they will offer a different style and it also gives them the opportunity for some tough matches as they too look ahead to the Netball World Cup.”

The Silver Ferns coach Taurua has confirmed that she will name her Netball World Cup squad leading into the ANZ Premiership Finals Series on Thursday, May 23.

The national selectors will also name an All Stars team at half-time during the ANZ Premiership’s Grand Final on June 2. The invitational outfit will be led by a mentor coach and two apprentice coaches. 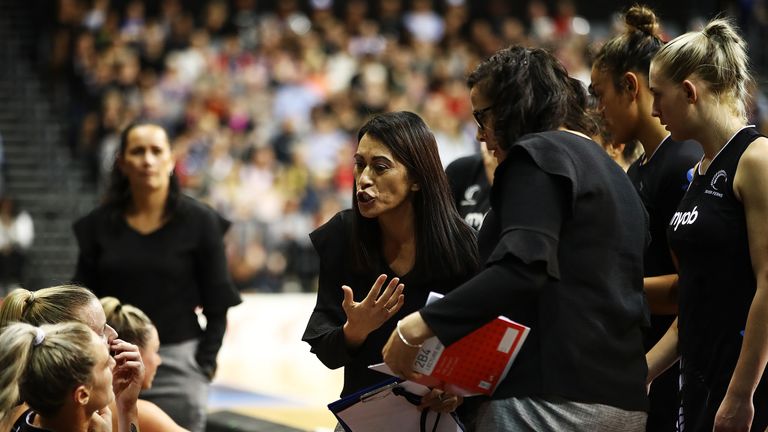 The New Zealand Men’s and Mixed Netball Association (NZMMNA) have already named their invitational team to play in the June series.

“We think we’ve assembled a team that will give the Silver Ferns the tough opposition they need while also showcasing the talent we have in our own ranks,” said NZMMNA Board member Richard Jocelyn.

“Men’s teams have been training against the top women’s teams for many years but to be included and recognised at this level is fantastic.”

In Liverpool, the Silver Ferns are housed in Group B for the Preliminaries Stage One Groups alongside Malawi, Barbados and Singapore.

The outfit, who have won the competition four times before, will be eager to build upon their second-place finish four years ago.