ARSENAL star Gabriel fought off a baseball bat-wielding robber who attempted to steal his car from his garage.

A pair of thieves followed the £27m centre-back and his friend home before demanding the footballer’s keys, phone and watch as he got out of his Mercedes. 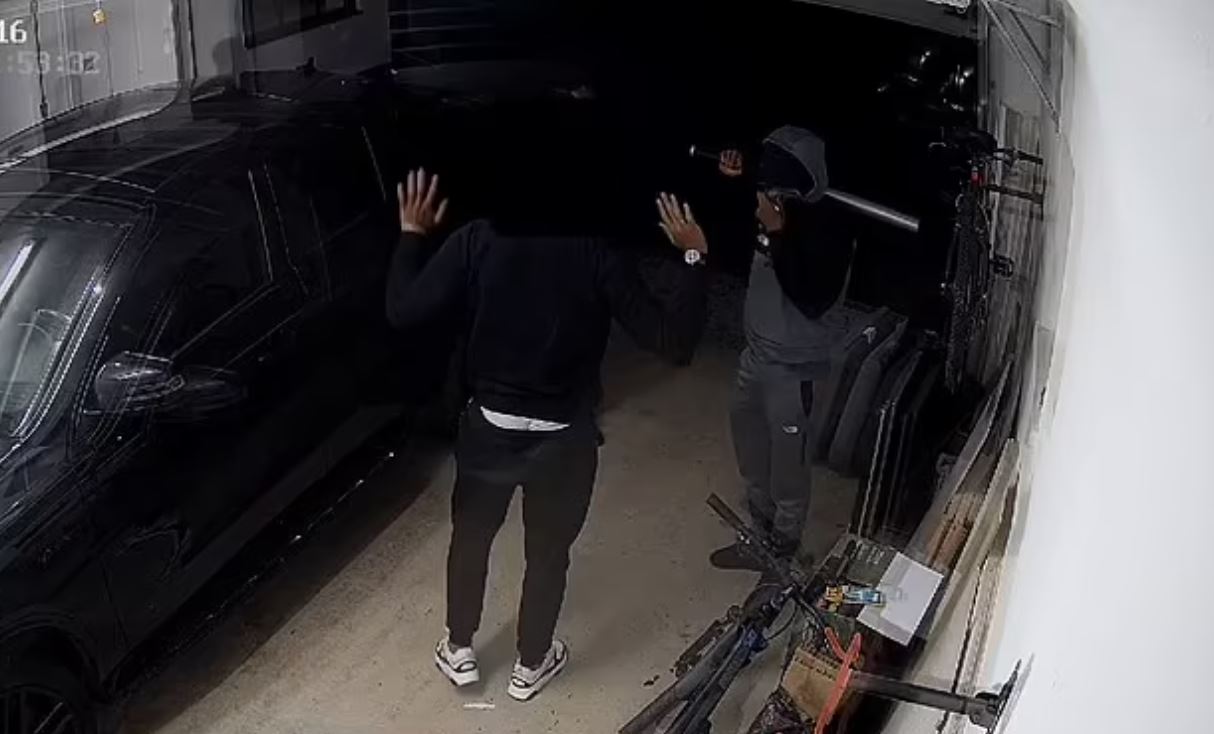 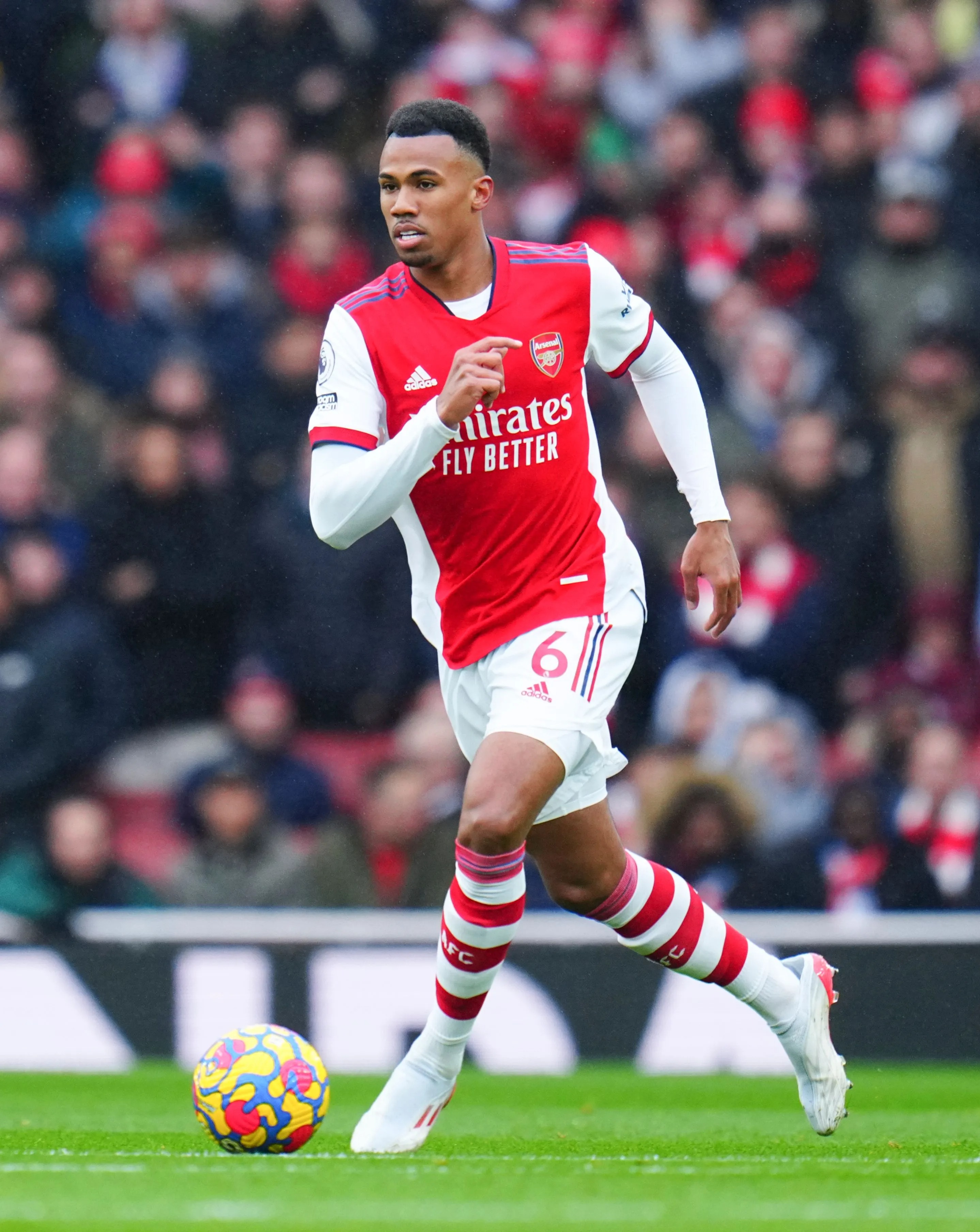 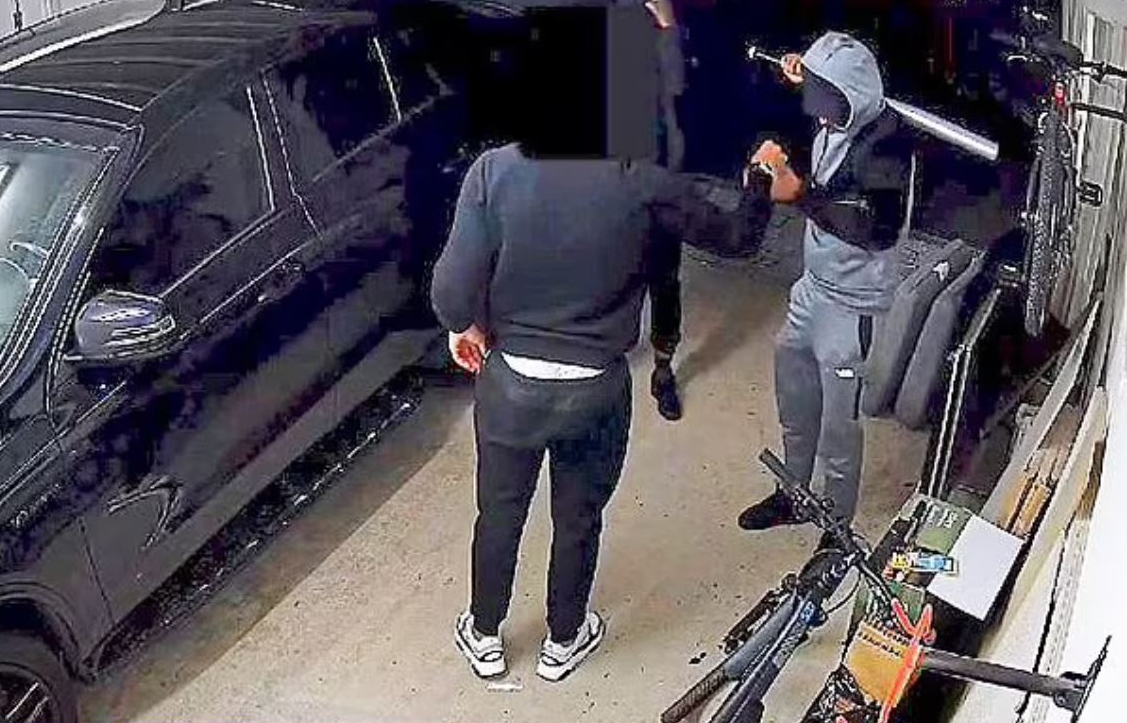 But the Arsenal star jabbed him in the face before wrestling and grabbing his hat until the robber managed to escape and ran away with his accomplice.

They sprinted past a third member of the gang, who had been making sure the electronic gates outside the home remained open.

He said: "It's not a nice thing to go through when you have family involved. Gabi showed a lot of character. Credit to the boy.

"After that he was fine, obviously he was shocked. The club have given him the support to try and move on from the situation."

Muse, 26, was jailed for five years last month after police linked him to the robbery in August through DNA from the hat that had fallen off during the scuffle.

Footage taken from the 23-year-old defender’s garage showed the black Mercedes pull into the garage at his home in Barnet, North London before he gets out with pal, Rodrigo Tavares.

After the robbers approached the pair, Gabriel, who joined Arteta’s side from Lille last year, holds his hands in the air, removes his watch and hands it over to the thief with his car keys.

Martin Lewis, prosecuting, told Harrow Crown Court: “No injuries were suffered but a great deal of shock was caused. They happened to pick on two victims who were very fit and able to look after themselves.”

Judge Anupama Thompson said there was no evidence Muse and his accomplices targeted Gabriel because he was a Premier League star. Rather they had followed him to his home because he appeared to be wealthy.

“While you didn’t specifically target the victim on account of him being a well-known footballer, there was a realisation this person was wealthy and worthy of robbing,” she said.

“You saw a nice car and a nice house and thought it was rich pickings. Fortunately, thanks to the brave actions of the people you targeted, no further damage was done.”

Muse, from Tottenham, North London, has a string of convictions dating back to 2009, when he was caught in possession of a prohibited weapon.

He was on licence when he attacked Gabriel after being given a 56-month sentence for possessing heroin with intent to supply.

Judge Thompson told him: “You have an appalling record for a man of 26. This was a horrific and frightening attack on a group of people who were simply coming home from a night out.”

Muse was jailed for five years over one count of robbery and one of possession of an offensive weapon. Muse’s two accomplices have not been caught.

In July 2018, fellow Arsenal player Sead Kolasinac, 28, fought off two armed men who tried to rob him and then team-mate Mesut Ozil of their luxury watches.

Footage showed the defender bravely fighting off the attackers, Ashley Smith and Jordan Northover, who were later jailed over the attempted robbery. 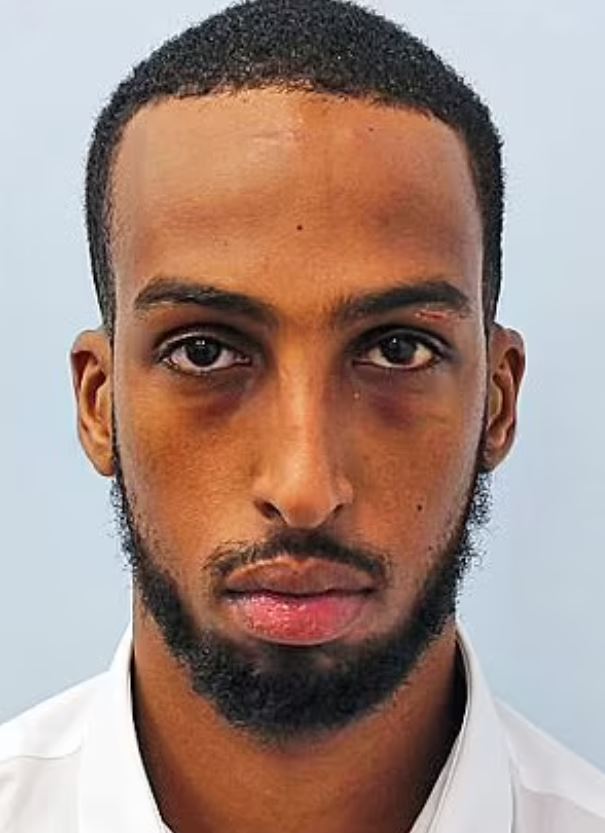 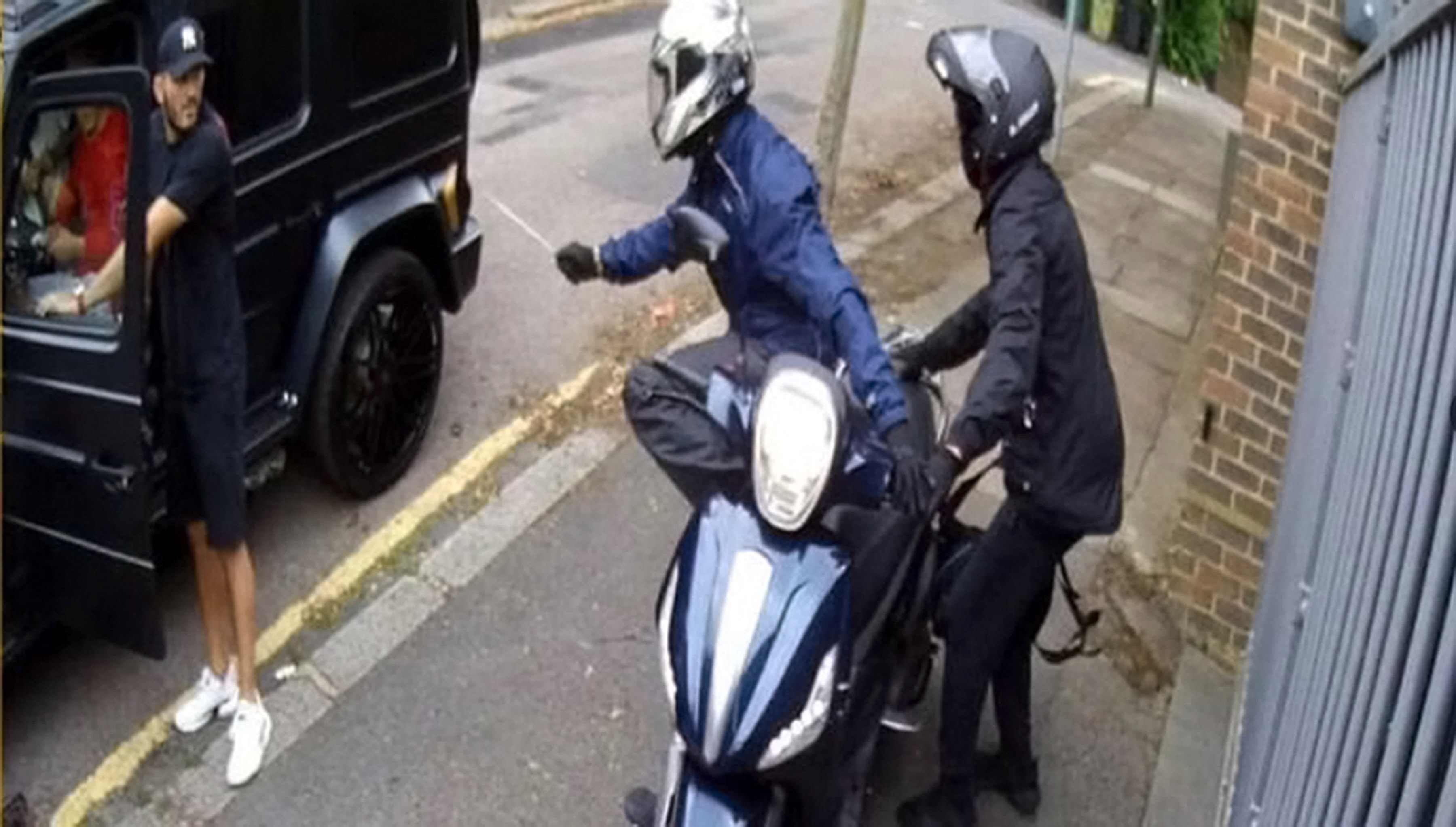 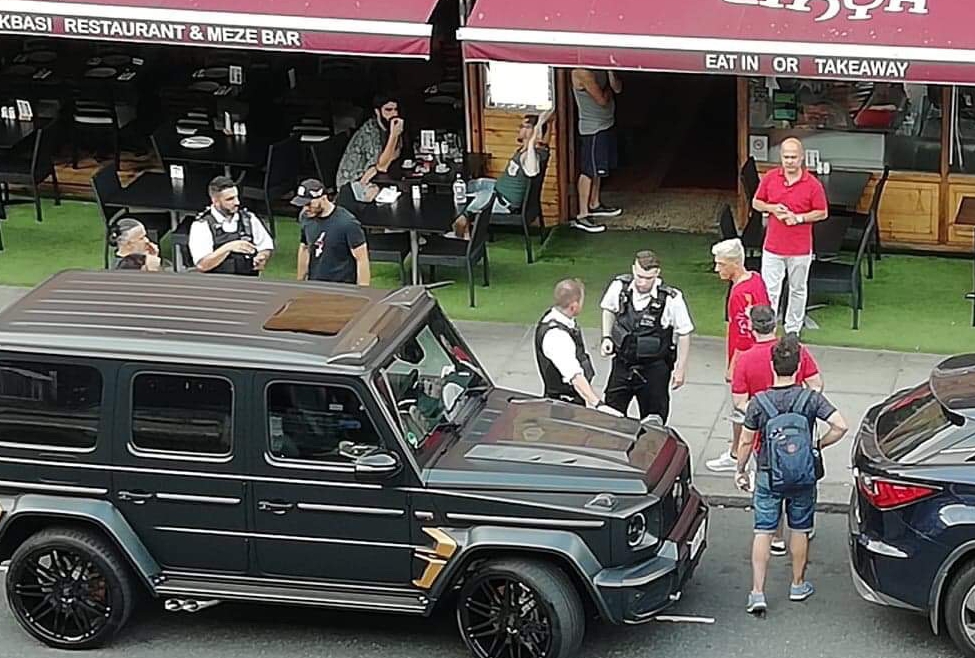