WORLD CUP fans complain Qatar stadiums are too cold because of the air conditioning installed around the grounds. 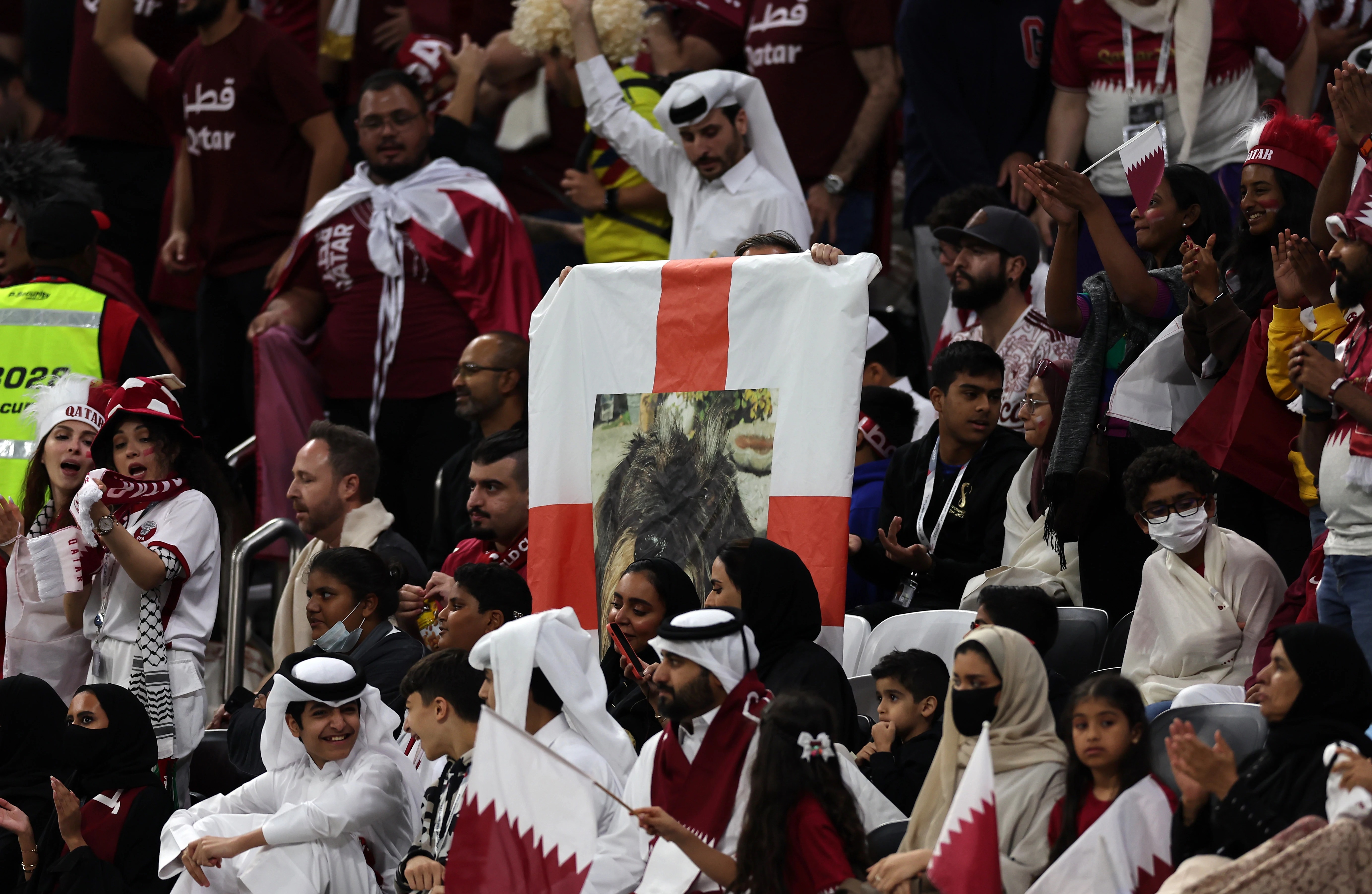 But after the opening game between Qatar and Ecuador some supporters complained of being cold.

Temperatures at the Al Bayt Stadium peaked at 23C, with the coastal location adding a cool breeze around the ground.

One fan commented on the windy conditions but the state-of-the-art air conditioning units are designed to keep temperatures in the stand around 20C, regardless of what the weather is like.

However Mario Sanchez, a 33-year-old U.S. fan who knows all about wintery conditions living in Chicago, did feel the cold. 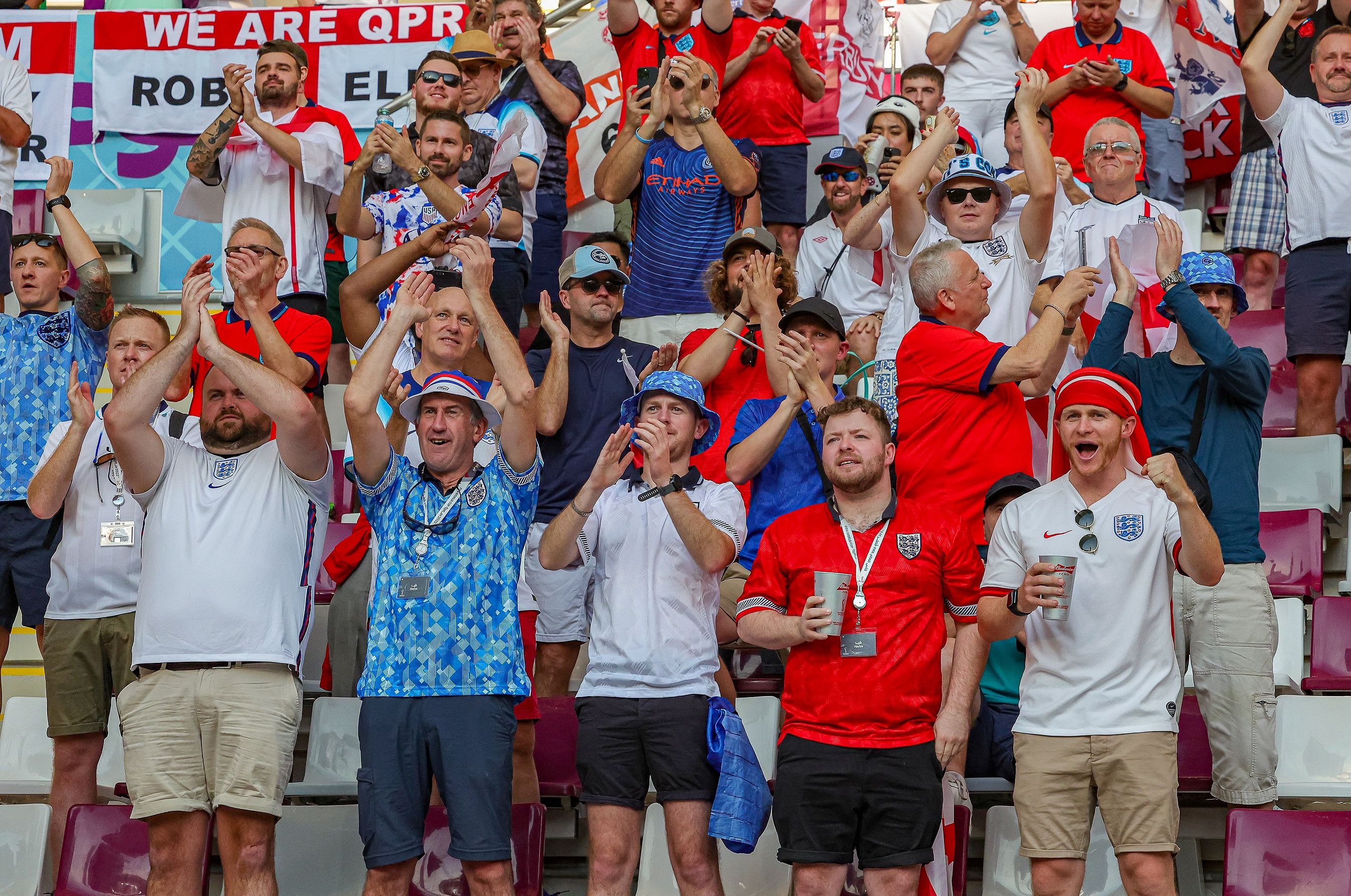 Faisal Rasheed, a 40-year-old Qatari fan, also felt cold and wore a maroon sweatshirt to help protect himself from the elements.

A better test of the air conditioning will come today as Argentina take on Saudi Arabia at 1pm Qatar time – with temperatures hitting around 27C.

The sunny conditions are expected to reach 30C or more in the coming days, so fans could be grateful for the air conditioning.

There are also measures in place to help players such as misting devices.

The England squad were seen using the pitch-side machines during their first few days of training last week.