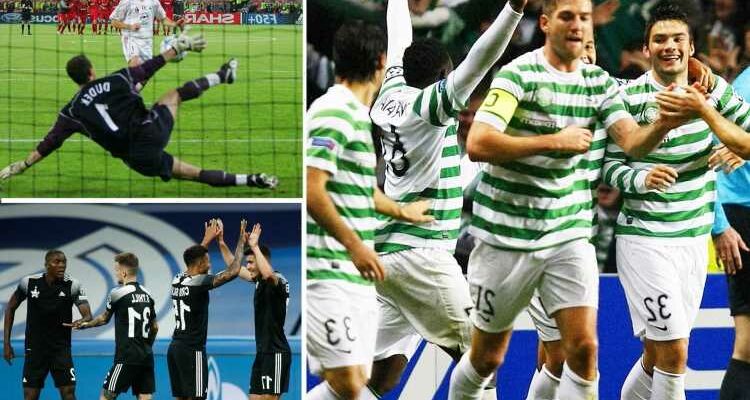 REAL MADRID may have more Champions League titles than anyone else, but their prestigious history makes them a prize scalp for any plucky minnow.

Sheriff Tiraspol became the latest club to upset the odds in a big way with Tuesday's 2-1 win at the Bernabeu, courtesy of a late stunner from Sebastien Thill. 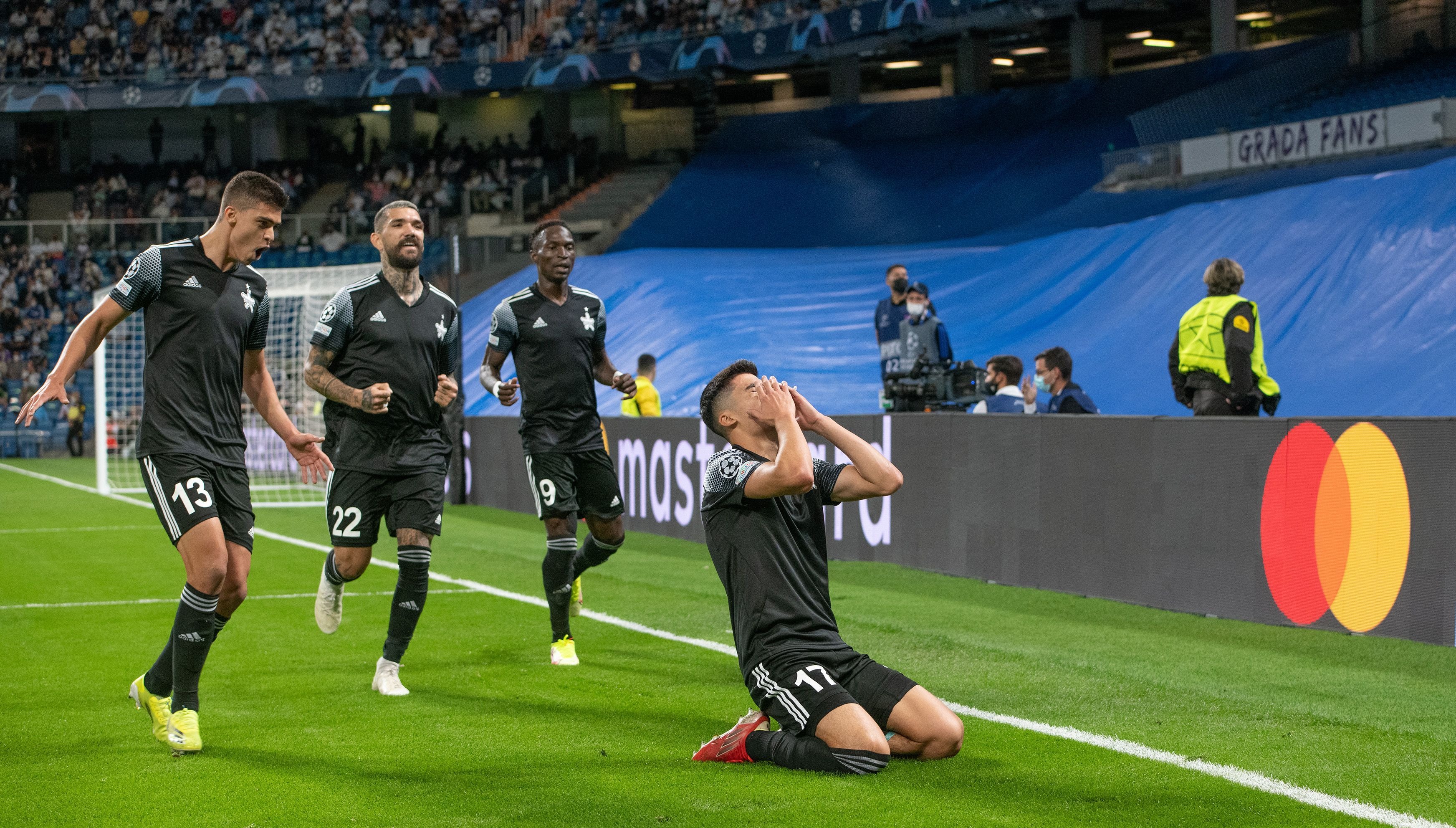 But Los Blancos are not the only giant to slip on a Champions League banana skin with plenty of others suffering shock turnarounds from seemingly secure positions.

Carlo Ancelotti's first thought as his Real side were sunk by Sheriff may have been one of deja vu.

It was the Italian in charge of AC Milan in the 2005 final, which saw the Rossoneri lead 3-0 after a confident first-half.

But Liverpool drew level in seven mad minutes after the break, before Jerzy Dudek's shootout heroics in what became known as the Miracle of Istanbul. 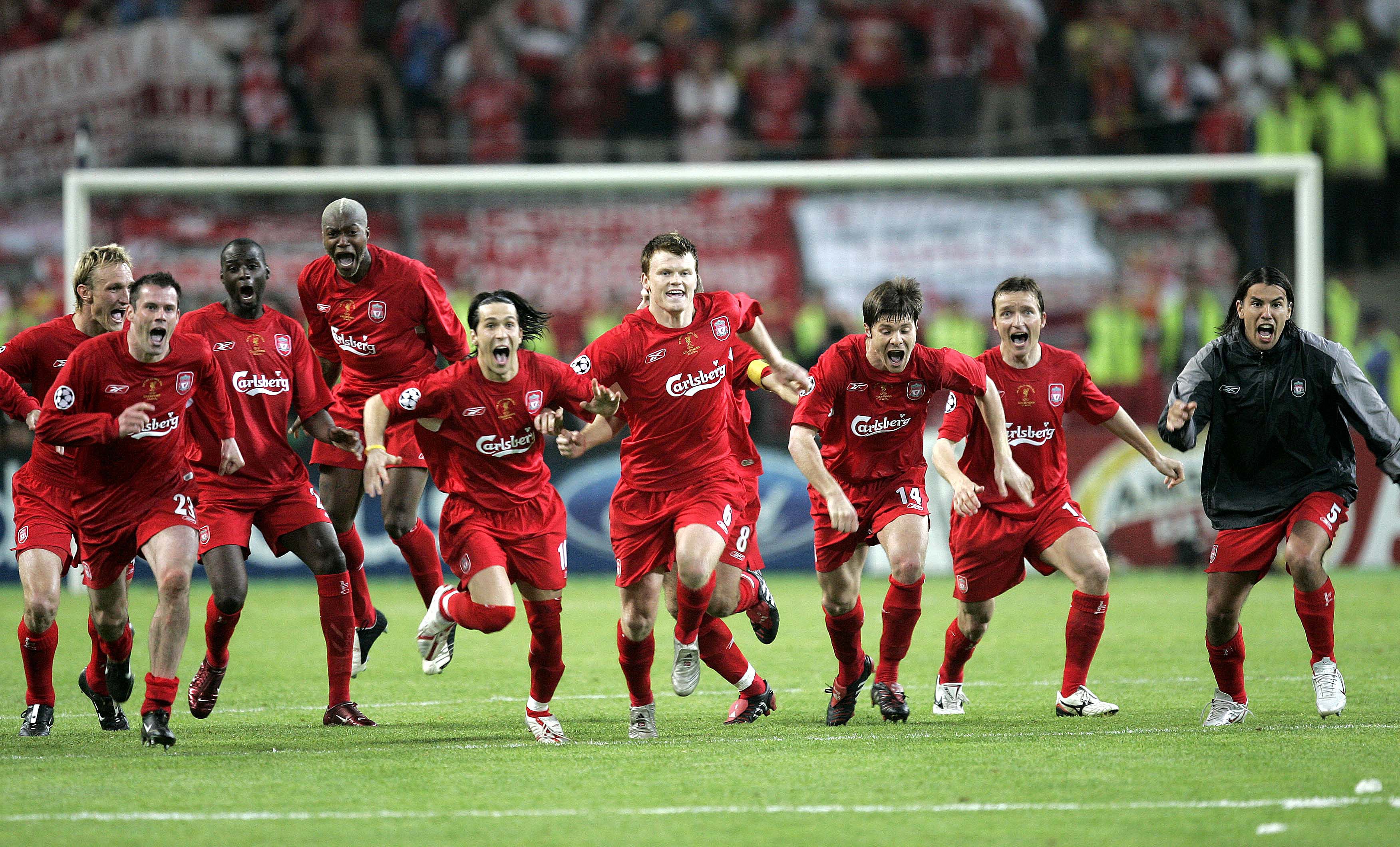 The dominant Barcelona team of Lionel Messi, Xavi, Andres Iniesta and Co suffered the odd defeat in the group stages.

Shakhtar Donetsk earned a 3-2 win at the Camp Nou in 2008 before Rubin Kazan followed suit a year later.

But Celtic's triumph came with a minute 11 per cent of possession as Victor Wanyama's early header was added to by young Tony Watt's late goal on the counter, sending Parkhead into raptures. 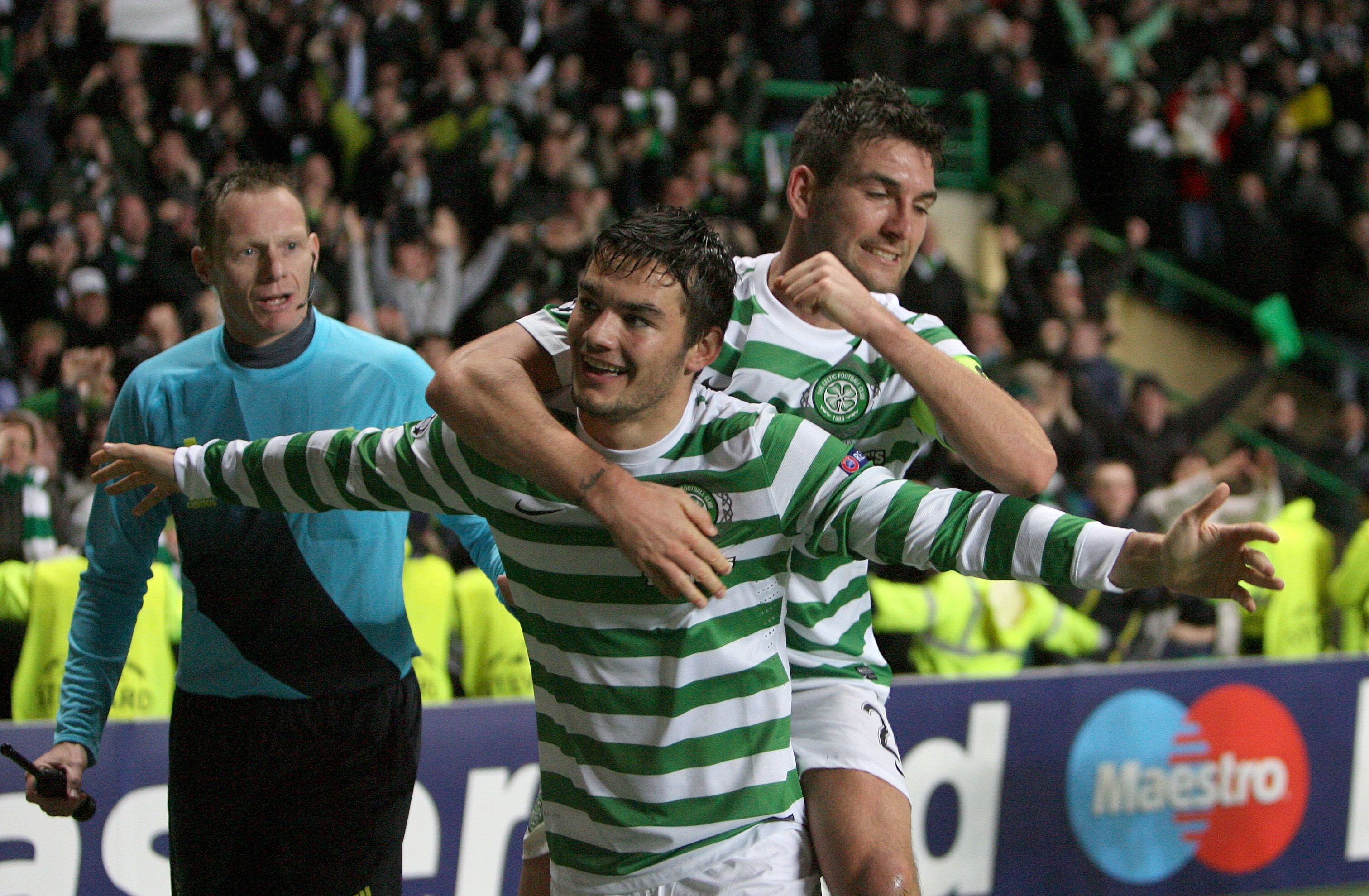 Only the most famous of games earn their own title and this last-16 triumph was dubbed 'The Remontada', or 'Comeback', and quite simply had it all.

PSG's four-goal first leg lead topped the three-goal advantage Milan threw away to Deportivo La Coruna in 2004 and the French side even added an away goal at the Camp Nou to help their chances.

But three very late goals – from Neymar after 88 and 91 minutes, then Sergi Roberto after 95 – knocked Les Parisiens out and symbolised their European struggles since the Qataris flushed the team with cash. 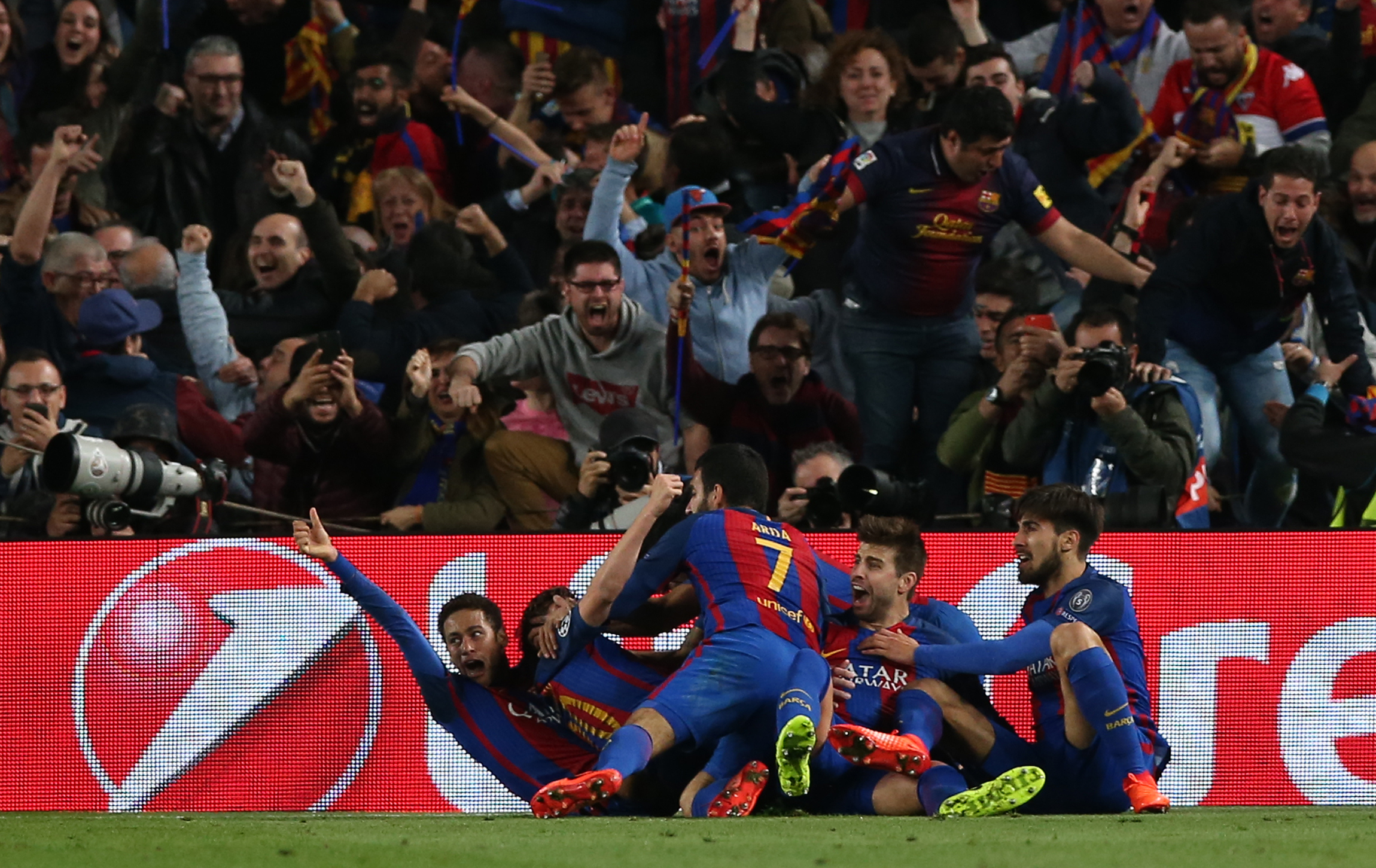 Chocked full of exciting youngsters, Ajax's dream run to the Champions League final appeared all-but certain after opening up a 3-0 aggregate lead on Tottenham in their semi-final second leg.

But Spurs and Lucas Moura had a fairytale of their own in mind, the Brazilian hitting a second-half hat-trick, finished off in the 96th minute, to send the club to their first-ever Champions League final.

In the other semi, Liverpool overturned their own three-goal deficit by beating Barcelona 4-0 at Anfield in the most memorable fortnight of last-four action to date. 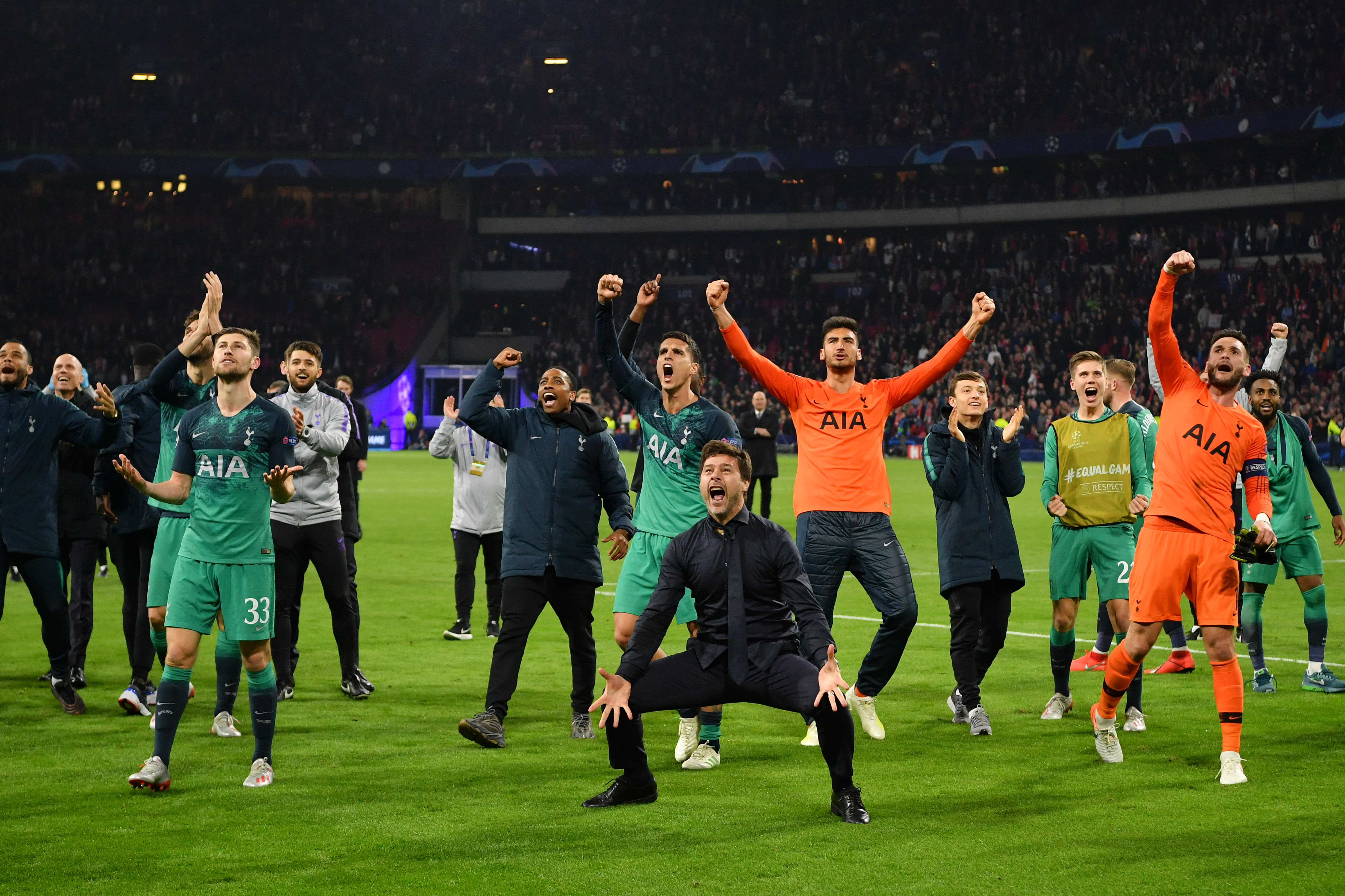 While Porto and the aforementioned Deportivo were off performing their heroics in 2003-04, a Monaco side led by young coach Didier Deschamps were making their own waves.

Ronaldo, Zinedine Zidane and Luis Figo helped themselves to goals as Real Madrid's Galacticos bagged a formality 4-2 win at the Bernabeu to open this quarter-final tie.

Yet the unfancied Monegasques and Fernando Morientes, on loan from Madrid, brushed off an early Raul goal at Stade Louis II to secure a memorable comeback and reach the semis, where they also knocked out favourites Chelsea. 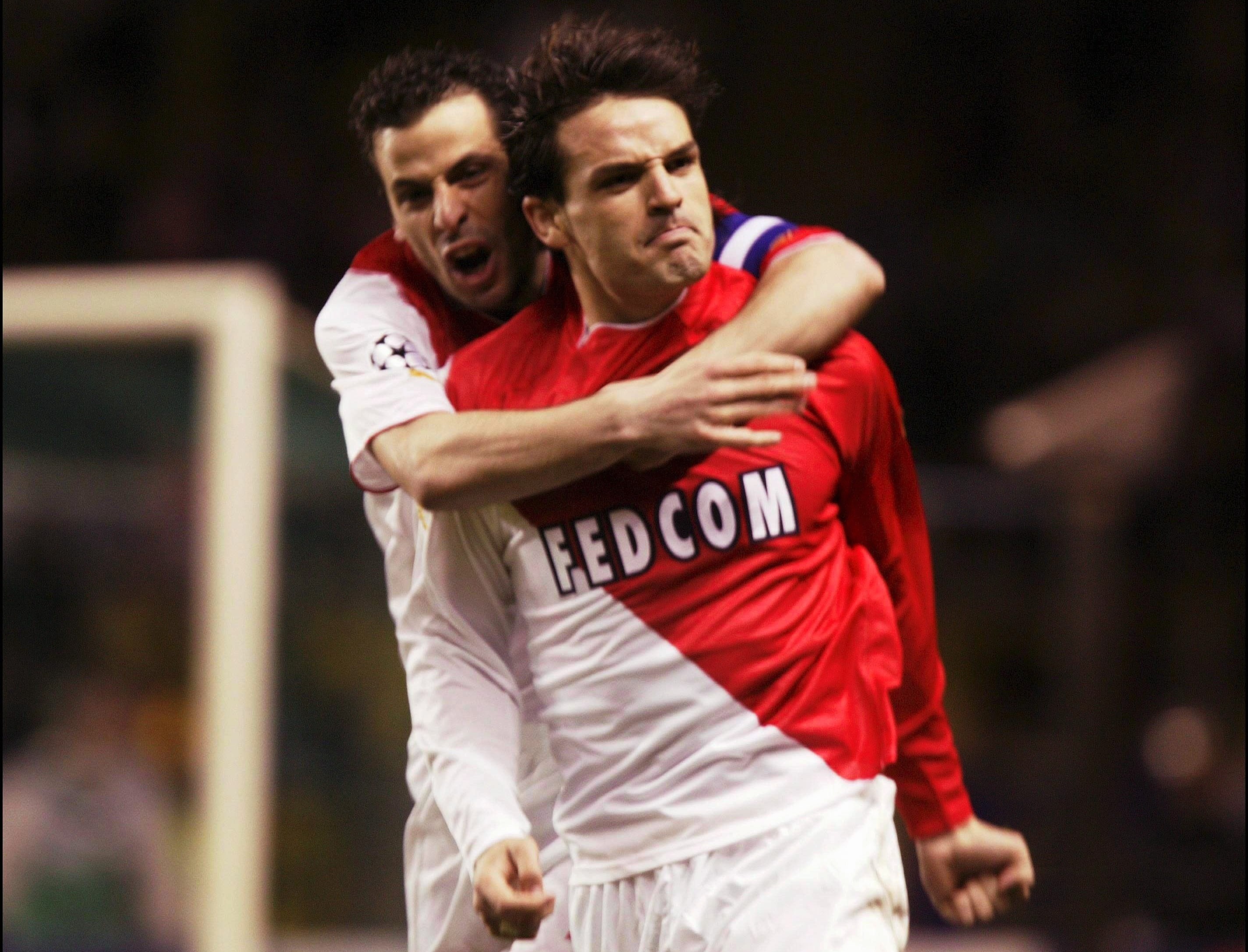 Underdogs can often secure group-stage wins but doing so in the knockouts is another matter.

Cypriot side APOEL were praised for getting out of their group but it was hardly a star-studded affair and Lyon were expected to cruise through in the last-16.

Instead, the French side failed to build on a 1-0 first-leg lead and APOEL won the return by the same scoreline, before sealing a historic quarter-final berth against Real Madrid with a penalty shootout victory. 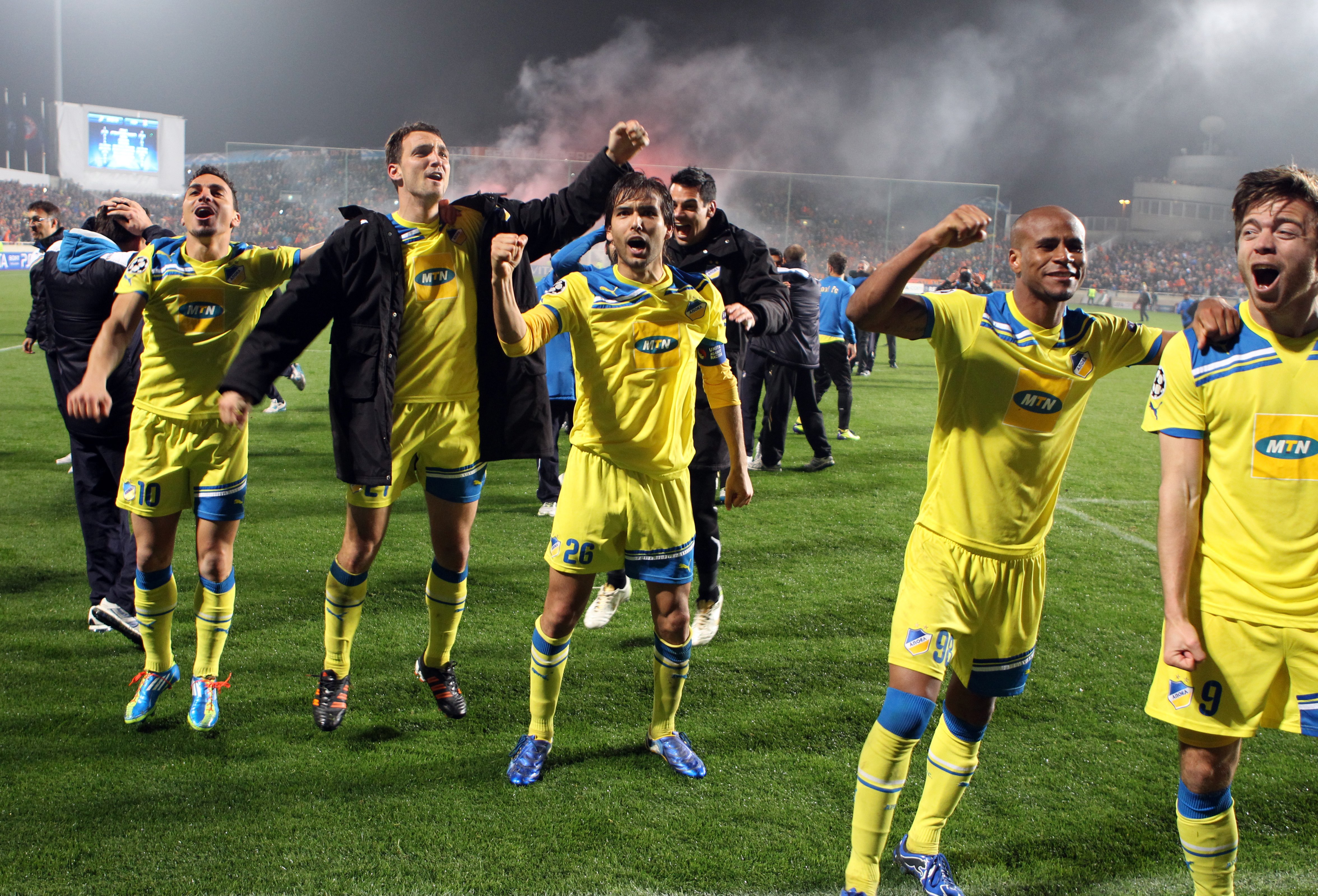 Manchester United losing in Europe is far from an uncommon occurrence in recent years but the scene really was set for a statement win in Switzerland earlier this month.

Cristiano Ronaldo's brace in a 4-1 win on his second debut days earlier meant the Red Devils had their eye on some serious silverware.

That all came crashing down to earth as Moumi Ngamaleu cancelled out Ronaldo's early strike and the Portuguese star's substitute replacement, Jesse Lingard, gifted Jordan Pefok a crushing 95th-minute winner. 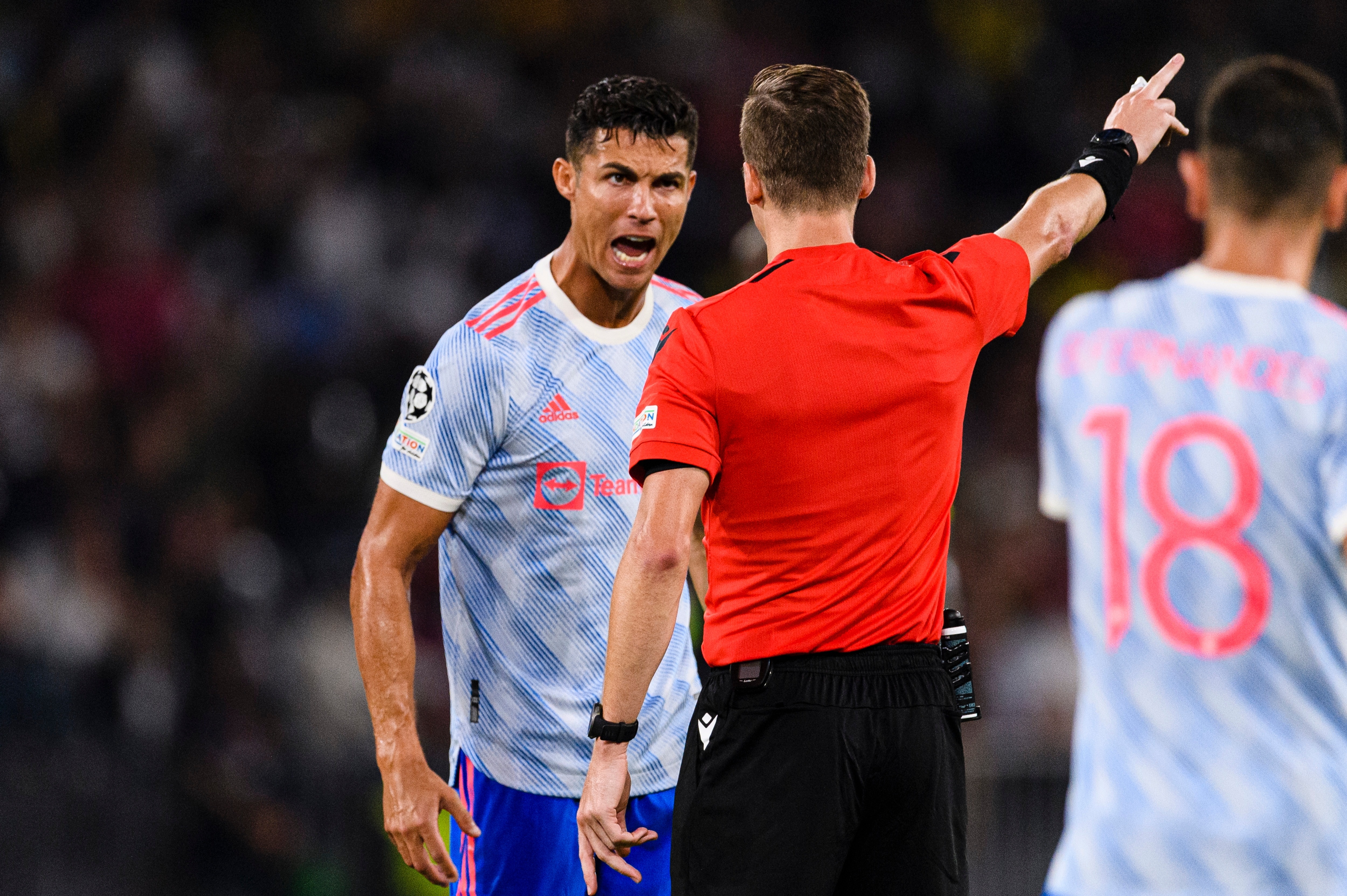