That's right, the goalkeeper's hilarious blunder in Serie B is that bad. 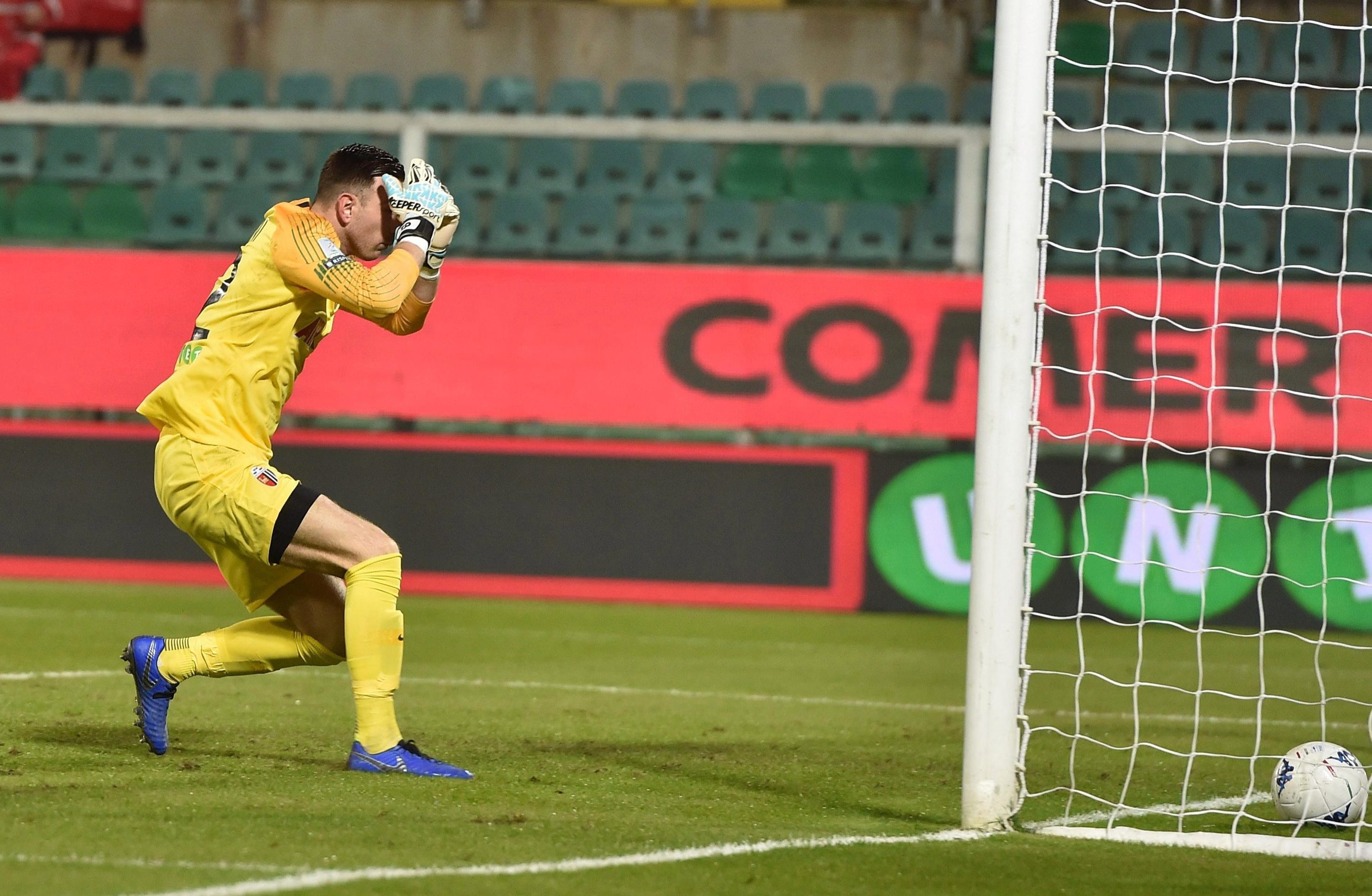 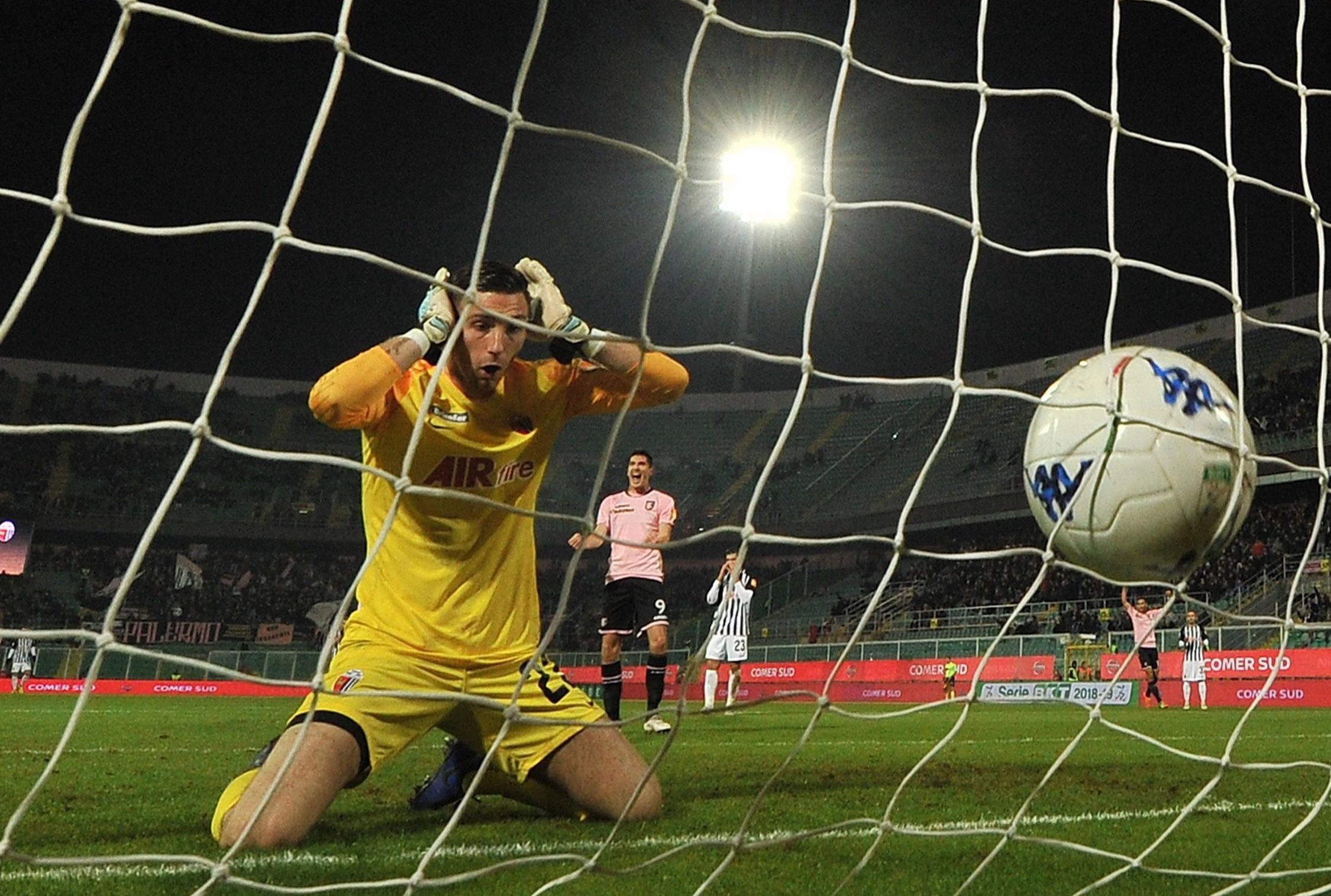 Playing away at league-leaders Palermo is difficult enough for middle-table side Ascoli.

But Perucchini made it a whole lot trickier with his moment of utter madness.

With 26 minutes played, all seemed calm and all seemed bright on this festive football night when centre-back Nahuel Valentini played a regular backpass across goal with the score 0-0.

Perucchini panicked, though, under pressure from striker Stefano Moreo and as he tried to turn, comically ended up kicking the ball into his own net. 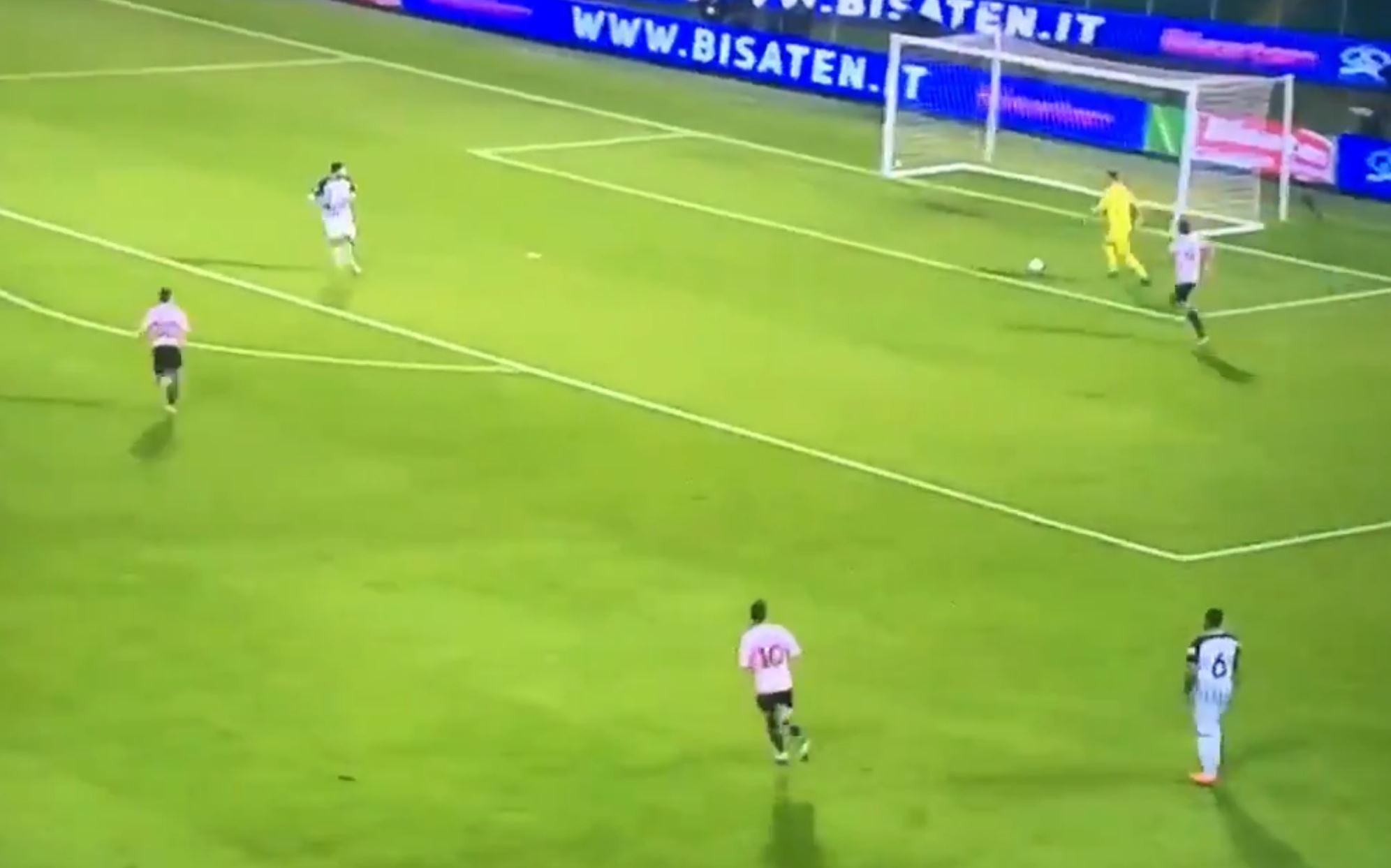 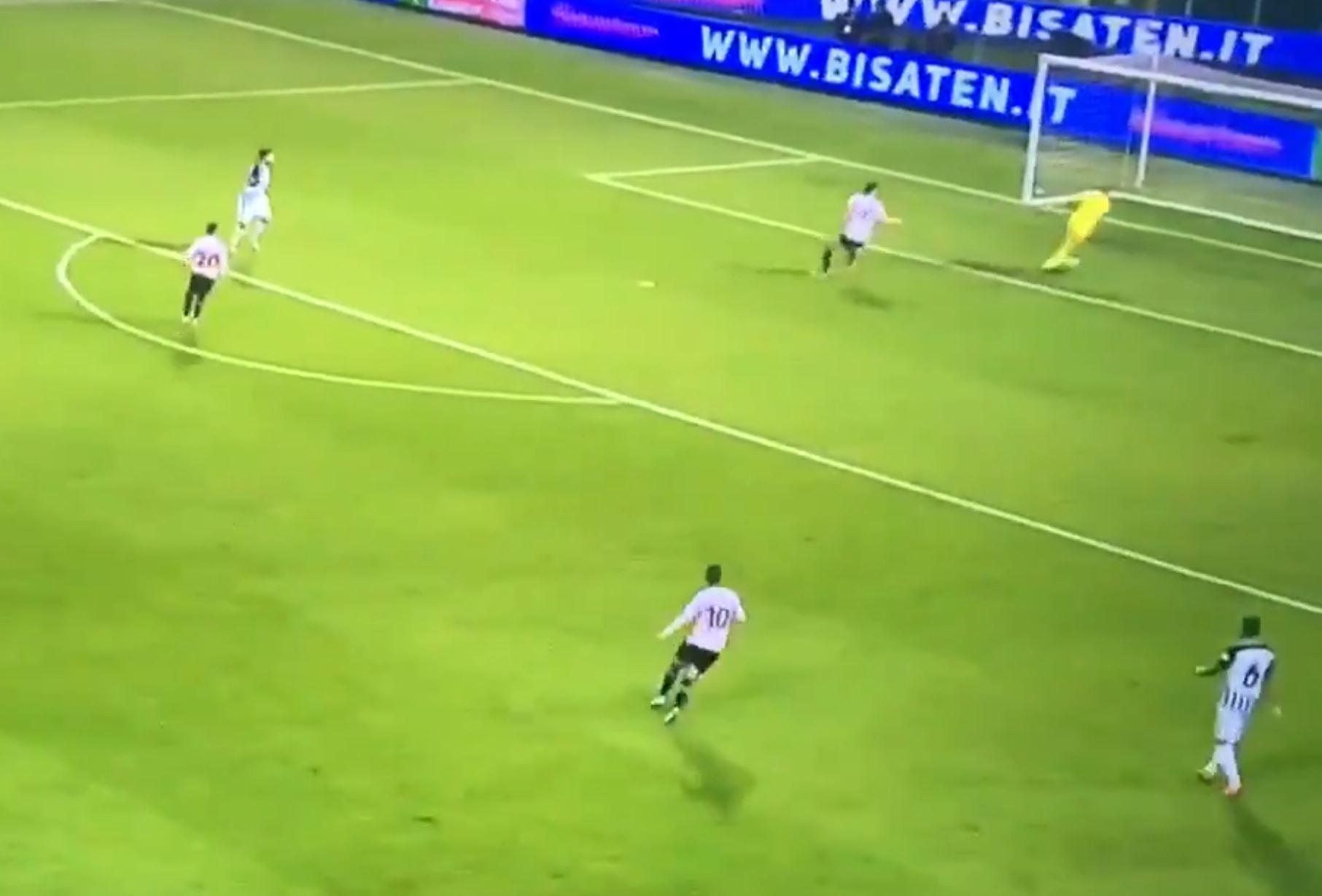 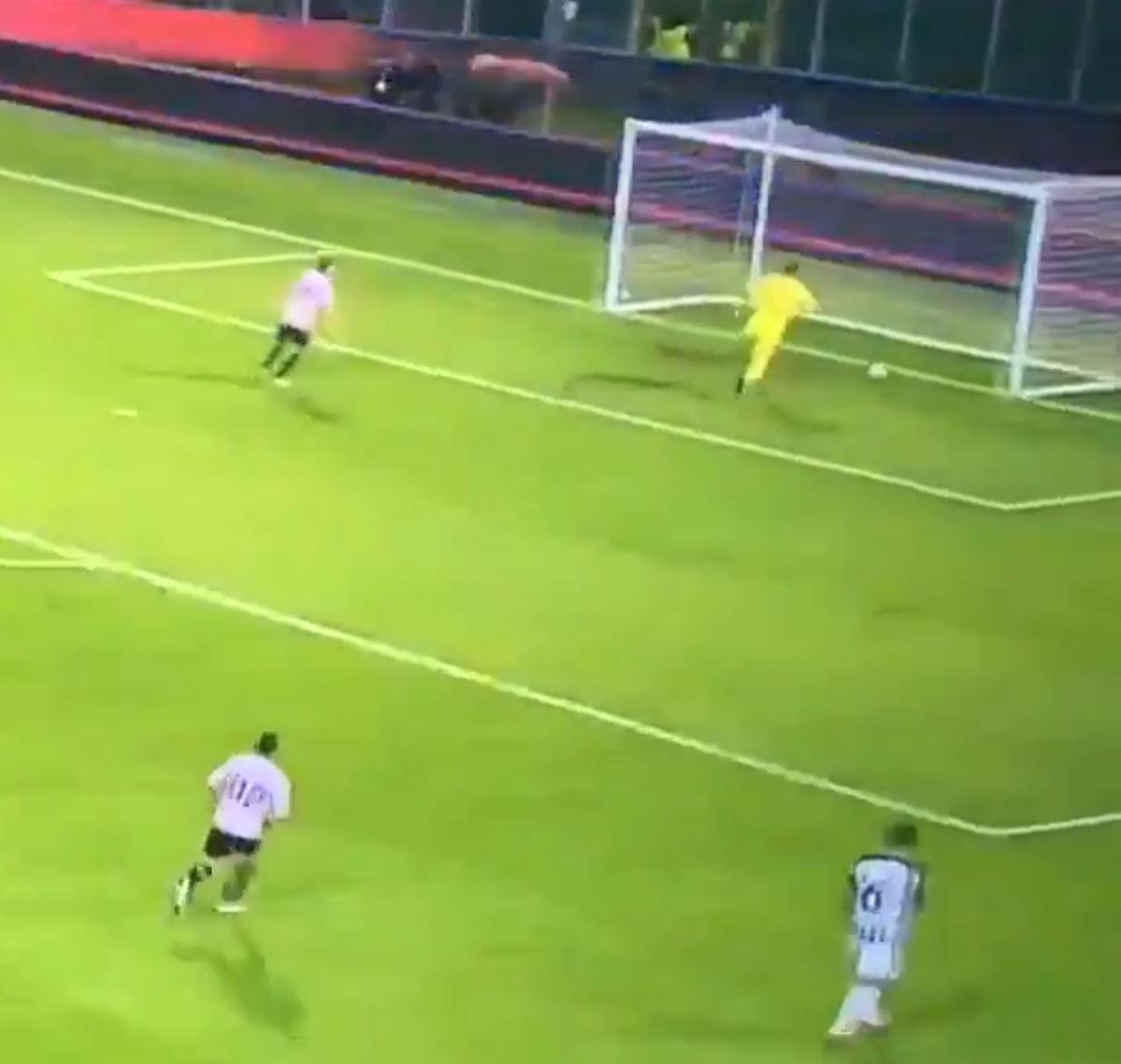 The former AC Milan youth player, who joined Ascoli in the summer, was as stunned as anyone in the stadium.

He fell to his knees with his hands on his head in disbelief at the howler.

And Twitter was on hand for some classic responses, with many of them referencing EA Sports video game FIFA.

Another user added: "Well… that’s like watching a 5 year old play FIFA for the first time." 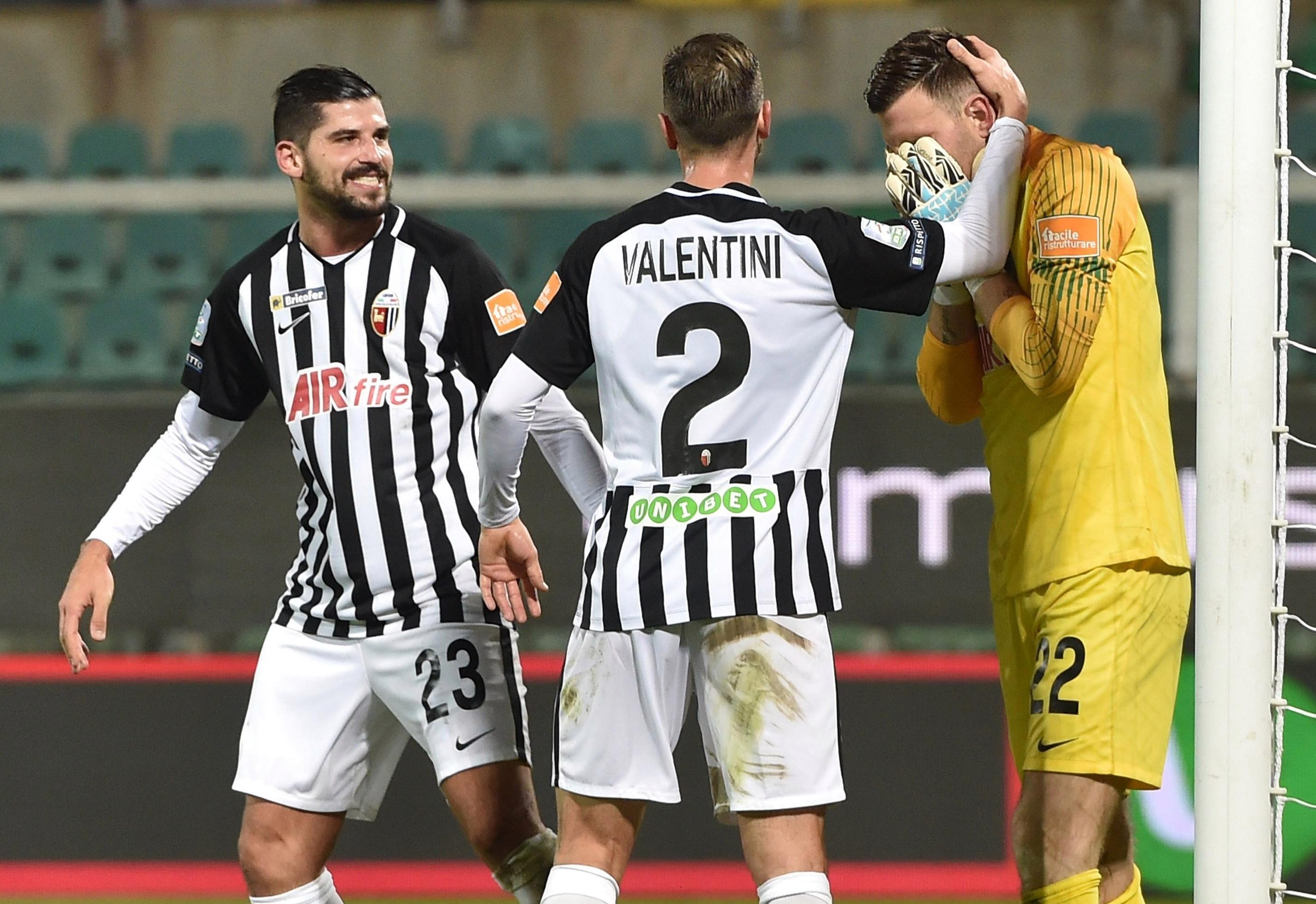 Shabab Hossain joined in and tweeted: "When you’re playing FIFA and you take control of the opposition team."

There were a few references to previous goalkeeping shockers, including Loris Karius while others simply found it hilarious, understandably so.

Pio McDevitt said: "When did Karius sign for them??"

Another added: "Goalkeepers who think they can play. So funny."

He won't be sleeping in Italian peace for a few nights now, that's for sure, but will try and get back to stopping shots and kicking long when Crotone visit Ascoli on Sunday.