REAL MADRID have reportedly joined a host of Premier League clubs in the race to lure Serge Gnabry away from Bayern Munich.

The 26-year-old is facing an uncertain future at the Allianz Arena with his contract set to expire in 2023.

It has been claimed that the Germany international has rejected a new deal to remain in Bavaria.

A Premier League return has been mooted, with former employers Arsenal linked with a move to bring him back to the Emirates.

Fellow English giants Liverpool, Chelsea and Manchester United are also all rumoured to be keeping tabs on the winger.

Meanwhile Gnabry's ex-Bayern team-mate David Alaba is looking to persuade Gnabry to quit Germany and join him at Real Madrid. 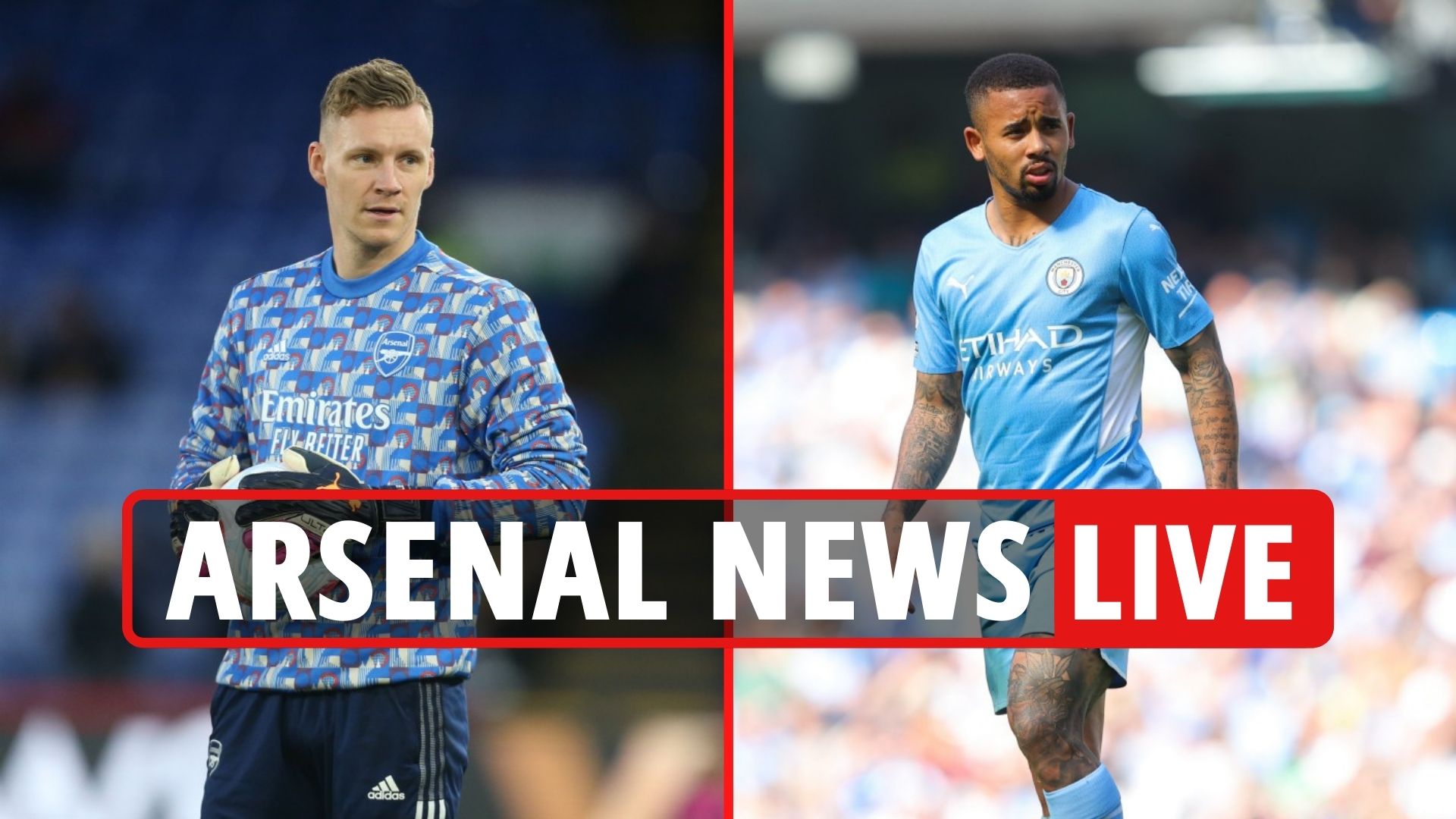 And according to Sport1, Gnabry is open to departing Bayern as he doesn't feel valued by the Bundesliga champions.

They state that Alaba has recommended the ex-West Brom loanee to Real, who are now eyeing up a possible swoop for Gnabry.

Real are in the market for a new forward after being snubbed by Kylian Mbappe who penned a new deal at Paris Saint-Germain until 2025.

The German news outlet states that Gnabry and Los Blancos are yet to hold talks, but could now look to enter negotiations after missing out on Mbappe. 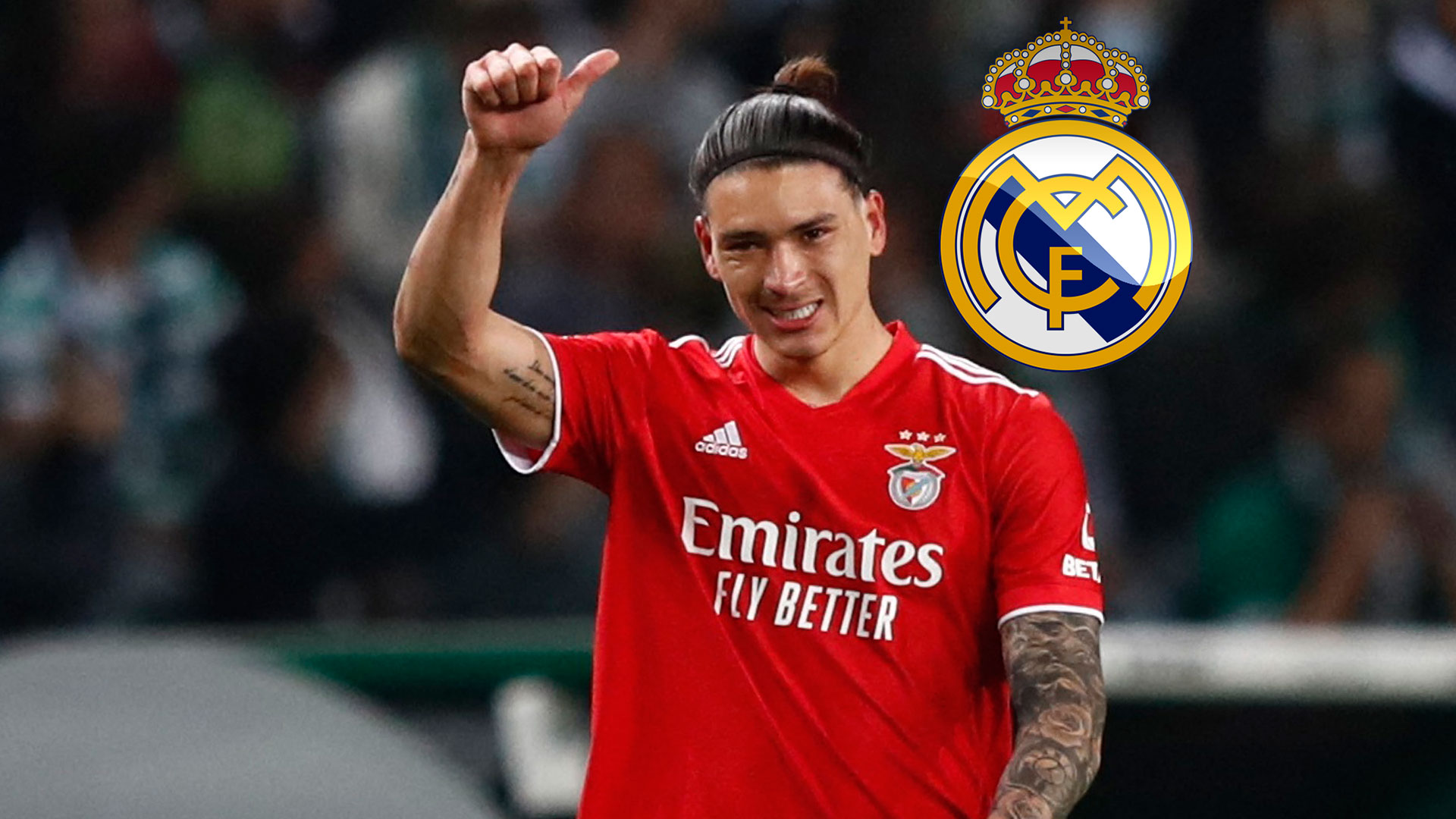 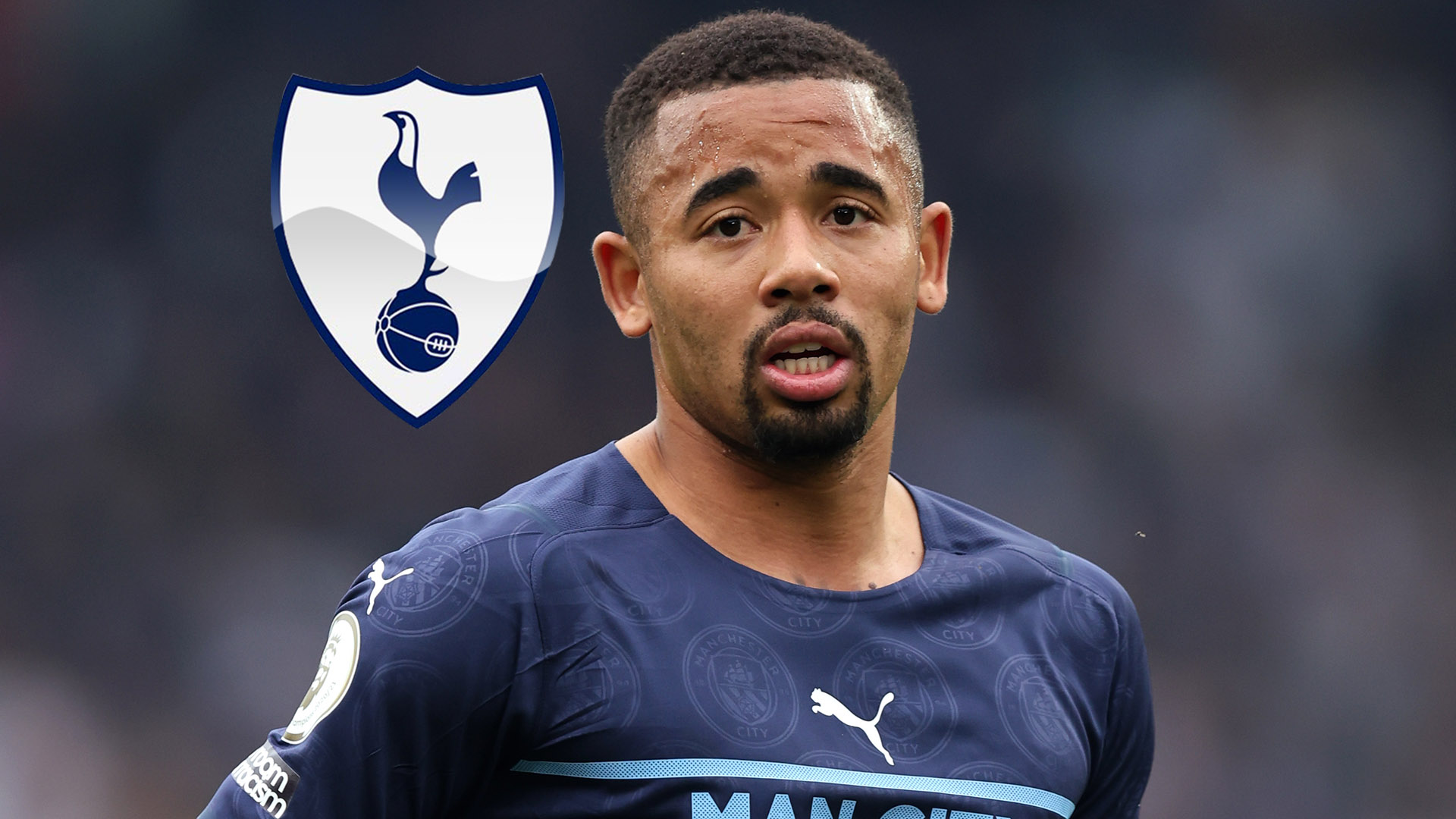 They add that Gnabry would be open to plying his trade in Spain and would also welcome a return to the Premier League.

Bayern icon and former Liverpool ace Markus Babbel has urged Gnabry to shun a move away and commit his future to the club in an interview with SunSport.

Gnabry has enjoyed his most prolific season in front of goal in the Bundesliga this season having scored 14 times as well as providing six assists in 34 games.

But after winning his fourth German top-flight title, he could now be set for a new adventure.