TENNIS legend Serena Williams has confirmed she will NOT be competing at the Tokyo Olympics.

The 39-year-old, who has won four gold medals at the Olympic Games representing America, has stated there are a 'lot of reasons' why she will not be in action in Japan. 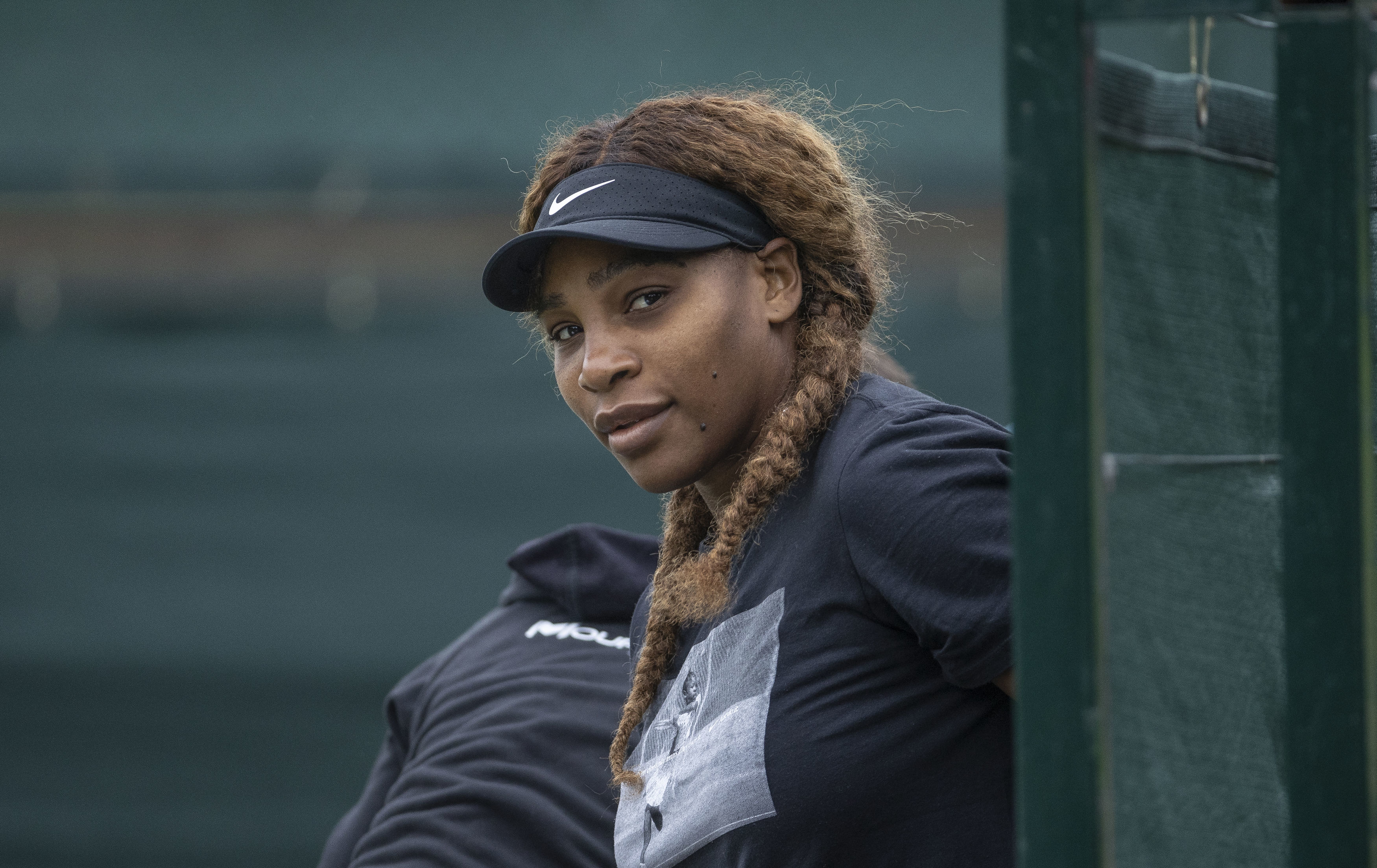 Speaking ahead of Wimbledon, Williams said: "I'm actually not on the Olympic list, so… Not that I'm aware of.

"If so, then I shouldn't be on it. There's a lot of reasons that I made my Olympic decision.

"I don't really want to – I don't feel like going into them today. Maybe another day. Sorry.

"I have not thought about it. In the past it's been a wonderful place for me.

"I really haven't thought about it, so I'm going to keep not thinking about it."

Williams raised doubt over her participation in Tokyo last month due to the current travel restrictions in place and whether she would be able to take her three-year-old daughter with her.

She qualified for the Olympics in May as the second-highest ranked female player in the WTA rankings.

The 23-time Grand Slam winner scooped her first gold medal at the Olympics at the Sydney Games in 2000 when she won the doubles with her sister Venus.

BETTING SPECIAL: GET ENGLAND TO BEAT GERMANY AT 14/1

The pair then won the doubles in Beijing in 2008, before retaining their title at London 2012.

Williams starts off her Wimbledon campaign against Belarusian Aliaksandra Sasnovich in the first round.

The former world No1 is looking to win her eighth trophy at the All England Club, and her first Slam since the Australian Open in 2017.

Since becoming a mother, Williams has lost all four Grand Slam finals, with two of those defeats coming at Wimbledon against Angelique Kerber and Simona Halep.