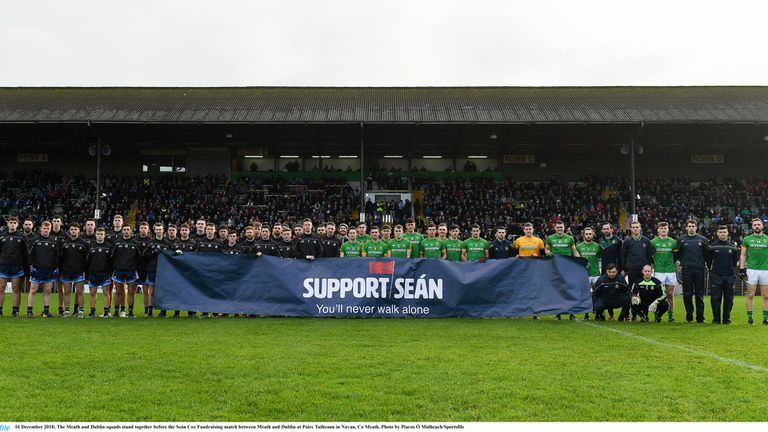 Thousands turned out in County Meath, Ireland on Sunday afternoon for a fundraiser game, between Dublin and Meath, for Sean Cox.

Liverpool fan Cox suffered life-altering injuries after an unprovoked attack outside Anfield before the Champions League semi-final first leg against Roma in April. Cox spent five weeks in a coma at the Walton Centre in Liverpool after the attack, and has since been moved back to Ireland. 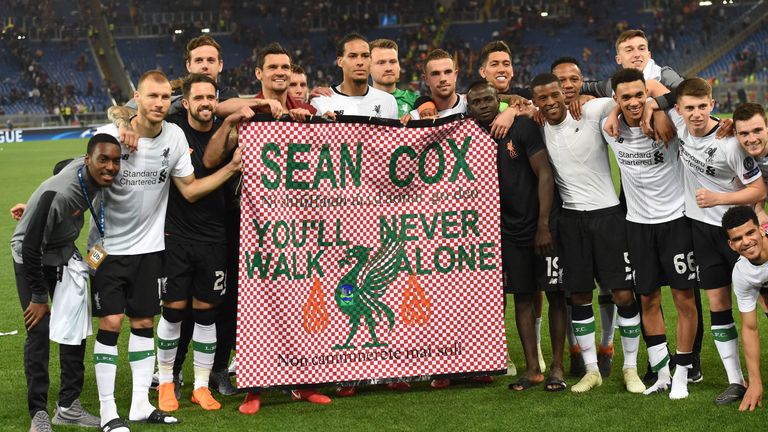 The injuries have been described as “catastrophic”, and he is currently unable to walk or speak. Following his discharge from the National Rehabilitation Centre in Dublin, his road recovery will be privately funded by family, friends and donations.

With significant long-term care required, the GAA community rallied around the 53-year-old, who acted as chairman of his local club, St Peter’s Dunboyne who won the Meath Championship two months ago.

In a fundraising effort, the Meath senior football team hosted All-Ireland champions Dublin in Pairc Tailteann on Sunday afternoon, Navan with all proceeds going to the recovery fund. 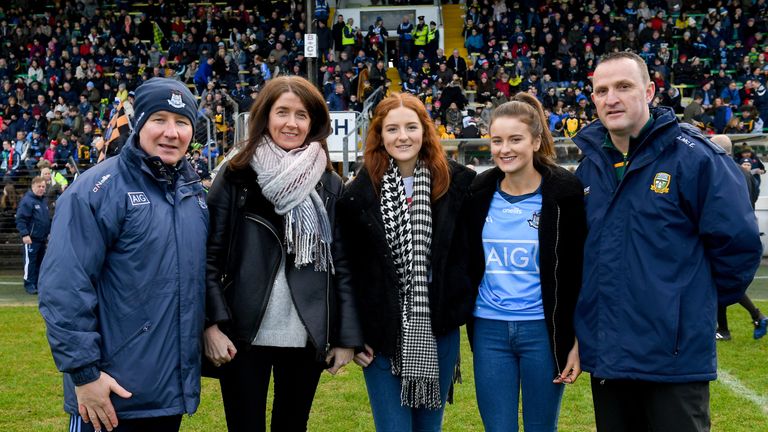 The Leinster rivals have one of the most famous rivalries in GAA, leading the way in the provinces roll of honour; with Dublin on 57 titles and the Royals in second place on 21.

The two sides didn’t meet during the 2018 championship, as Dublin were crowned the All-Ireland champions while Meath were knocked out by eventual finalists Tyrone after extra-time earlier in the season.

In a shock result, Meath recorded a 0-16 to 1-11 win over the Sky Blues. The Royal County haven’t beaten their neighbours in the championship since 2010. 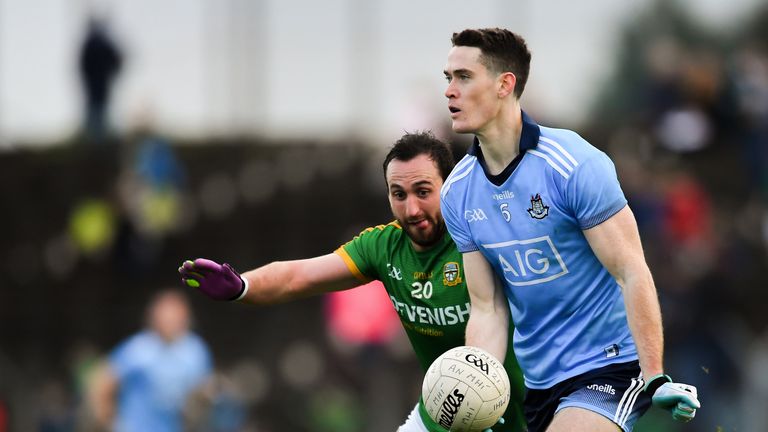 Speaking on behalf of the family, Sean’s wife Martina thanked those in attendance: “Today is a particularly emotional occasion for us given Seán’s deep interest in GAA and his close association with both Meath and Dublin. Seán himself would have relished today’s game and it is poignant that as he continues on his long road to recovery, that he is unable to be here in person.”