SCUNTHORPE have been forced to call off their next THREE League Two matches after a coronavirus outbreak has put 18 players in isolation.

Eight of their players have tested positive for Covid-19 and another ten will have to self-isolate due to being in close contact with the others. 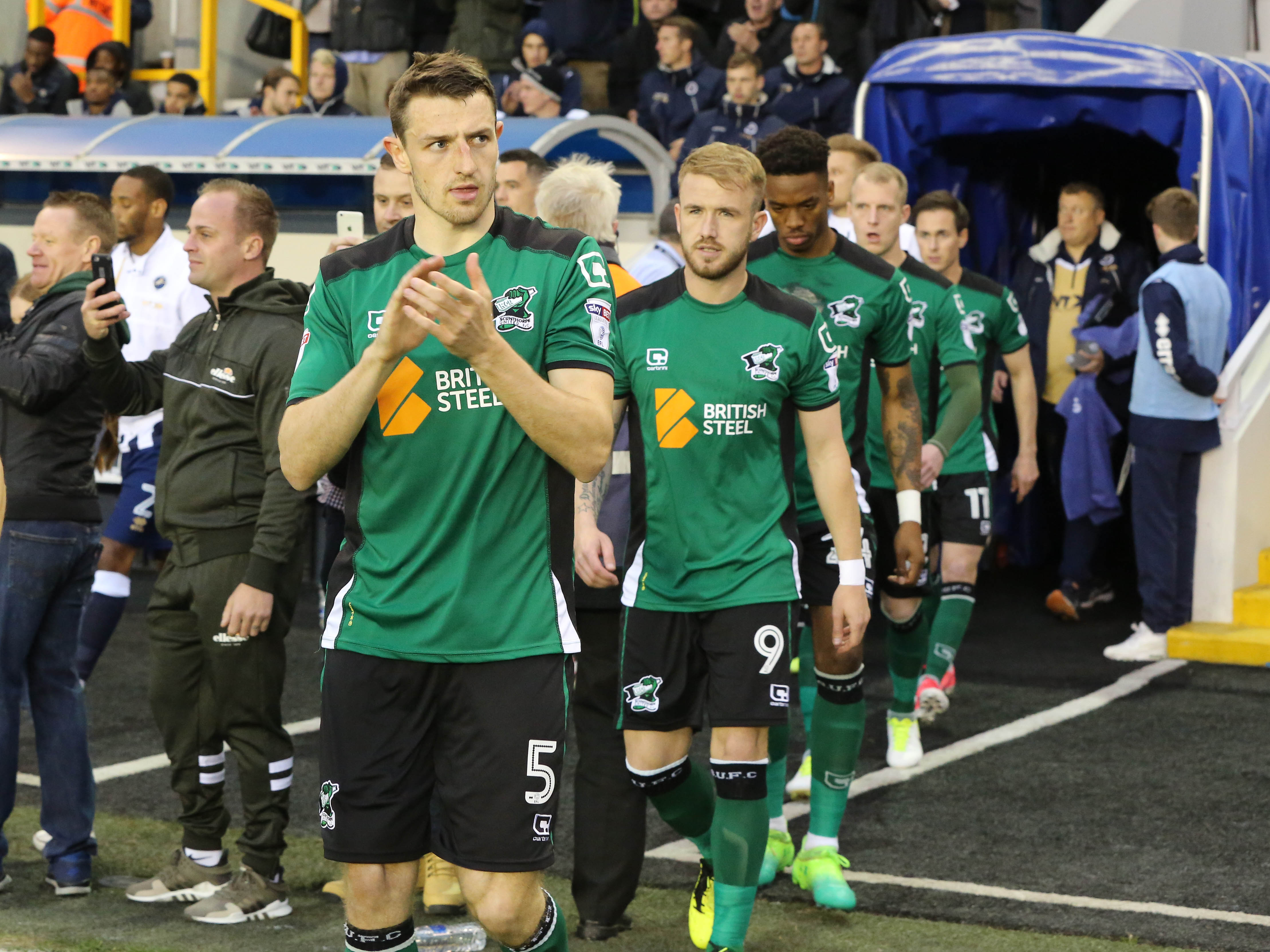 That is effectively their whole match day squad, with the remaining players not training for a week.

The club released a statement on it's website earlier today detailing the reasons why the games was being postponed.

The statement reads: "Scunthorpe United can confirm our next three Sky Bet League Two games have been postponed due to the rising number of Covid-19 cases among the playing and coaching staff.

"Due to these cases, the club has advised the EFL it is unable to safely fulfil the fixtures against Salford City (Tuesday, October 27), Colchester United (Friday, October 30) and Port Vale (Tuesday, November 3) at present.

"Following testing on Monday, a total of eight players have now tested positive for Covid-19, with a further ten having to self-isolate due to coming into close contact with those particular players, leaving just ten players available. As a precaution, training for the unaffected players and staff will also cease for seven days.

"The club is following all of Public Health England and the EFL's Covid-19 protocols and will not name the players in question. We ask that their request for privacy and confidentiality are respected at this time.

"We wish those affected a swift and safe recovery, and look forward to welcoming them back to the club soon."

The three games in question are against Salford on tonight, Colchester on Friday and Port Vale on November 3.

The EFL has indicated an investigation will be opened into the circumstances of the postponements while new dates for the fixtures will be arranged.

Scunthorpe's would-be opponents tonight, Salford, were understanding of the issue and wished the club well on social media.

On their Twitter they wrote: 'Tonight's game at Scunthorpe United has regrettably been postponed due to a number of Covid cases at Scunthorpe.

"A new date and time will be announced in due course but in the meantime our best wishes for a speedy recovery to those affected at @SUFCOfficial."

This is not the first time a club in the lower leagues has had to postpone a fixture due to coronavirus.

Earlier this month, Crewe's tie against Oxford was cancelled twice due to Covid-19. 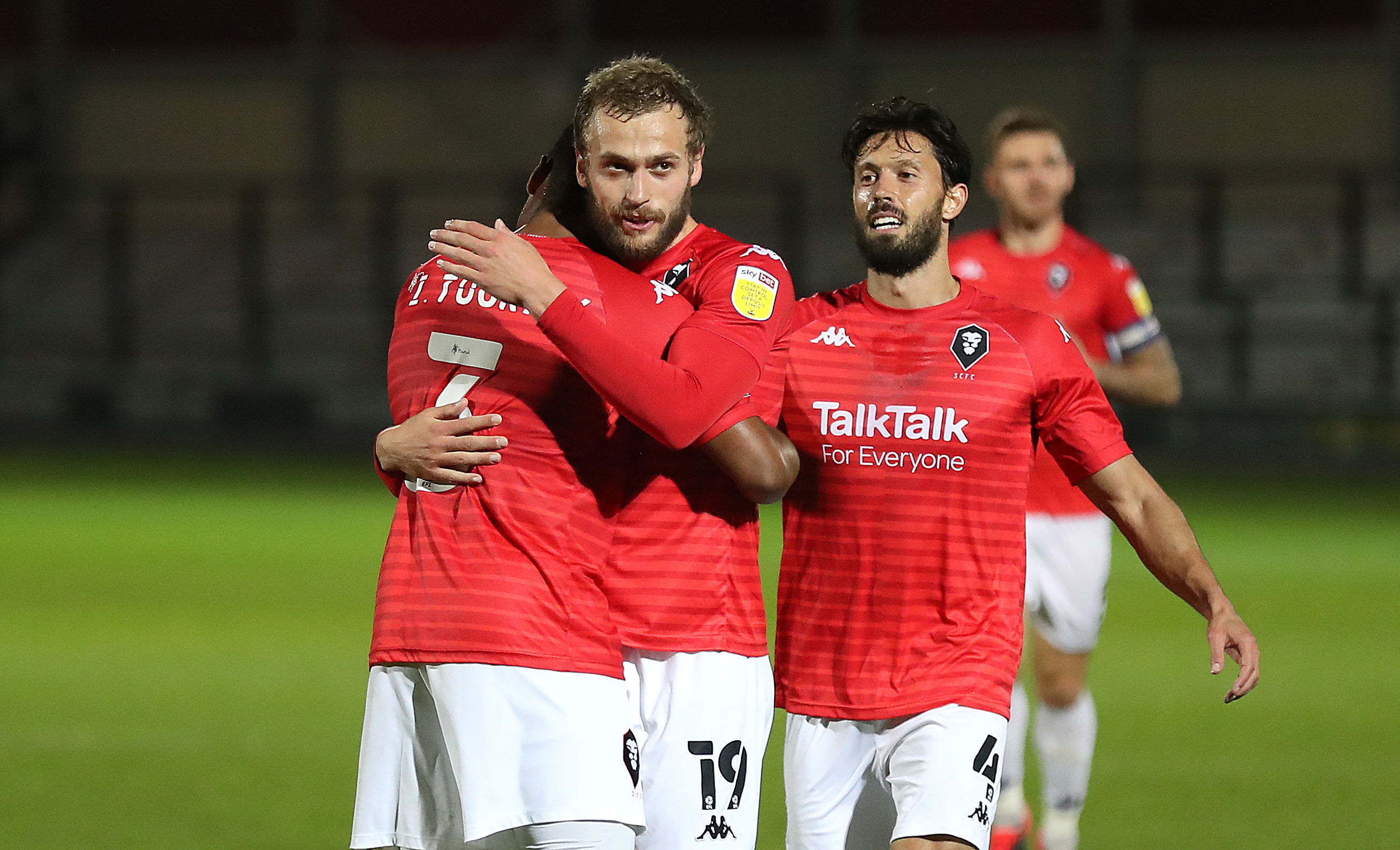 The League One clash had originally been due to go ahead on October 3, only for Crewe player Omar Beckles to return a positive result for coronavirus on the morning of the game.

This prompted them to postpone the match just 32 minutes before kick-off, causing outrage and sparking a police investigation.

Crewe then postponed the match again after two more players tested positive for Covid-19, while a third was already in self-isolation.