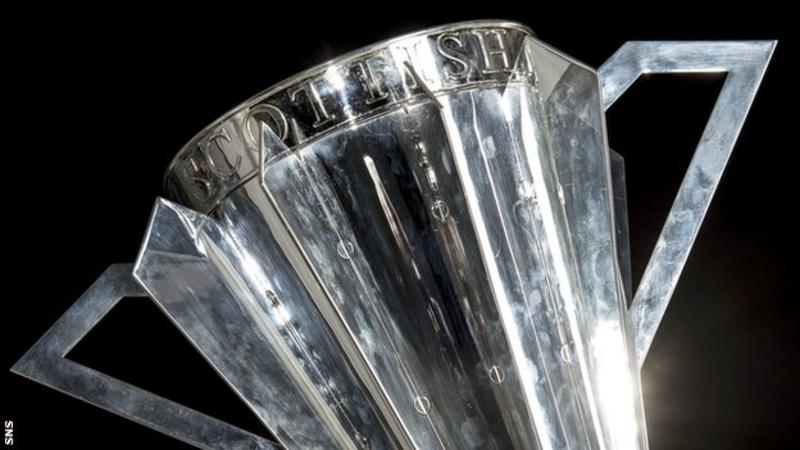 Scottish Premiership clubs will meet later on Friday to discuss the issues around resuming playing matches as well as league reconstruction.

All 12 teams – plus Championship winners Dundee United – will take part in the video call, which has been arranged after Hibernian and Aberdeen began talks with various clubs.

Rangers’ attempts to have an independent investigation into the SPFL ballot to end the lower-league season is not on the agenda, but the subject may be discussed at some stage.

The Ibrox club, backed by Hearts and Stranraer, have forced an EGM on 12 May, and say they have proof of a “lack of fair play” in the voting process.

In the meantime, the league have agreed with a request to consult the top-flight clubs before calling the Premiership season. Uefa have said a decision must be made by 25 May.

Aberdeen are undertaking a feasibility study on how to complete the 2019-20 fixtures.

That comes after Scotland’s First Minister Nicola Sturgeon warned not to expect matches in front of fans “any time soon” and that playing behind closed doors needed to be “very carefully considered”.

Next week, Scotland’s minister for sport, Joe Fitzpatrick, will host a meeting involving several key sports on the issue.

Should the campaign not be completed, SPFL clubs are considering ways in which to recalibrate the divisions to prevent clubs being relegated having not completed a full season.

Those talks are being chaired by Ann Budge of Hearts and Hamilton Academical’s Les Gray, with St Mirren’s Gordon Scott also among those on a 15-strong group.