It's an absolute belter of a race – and we've got all you need to know right here. 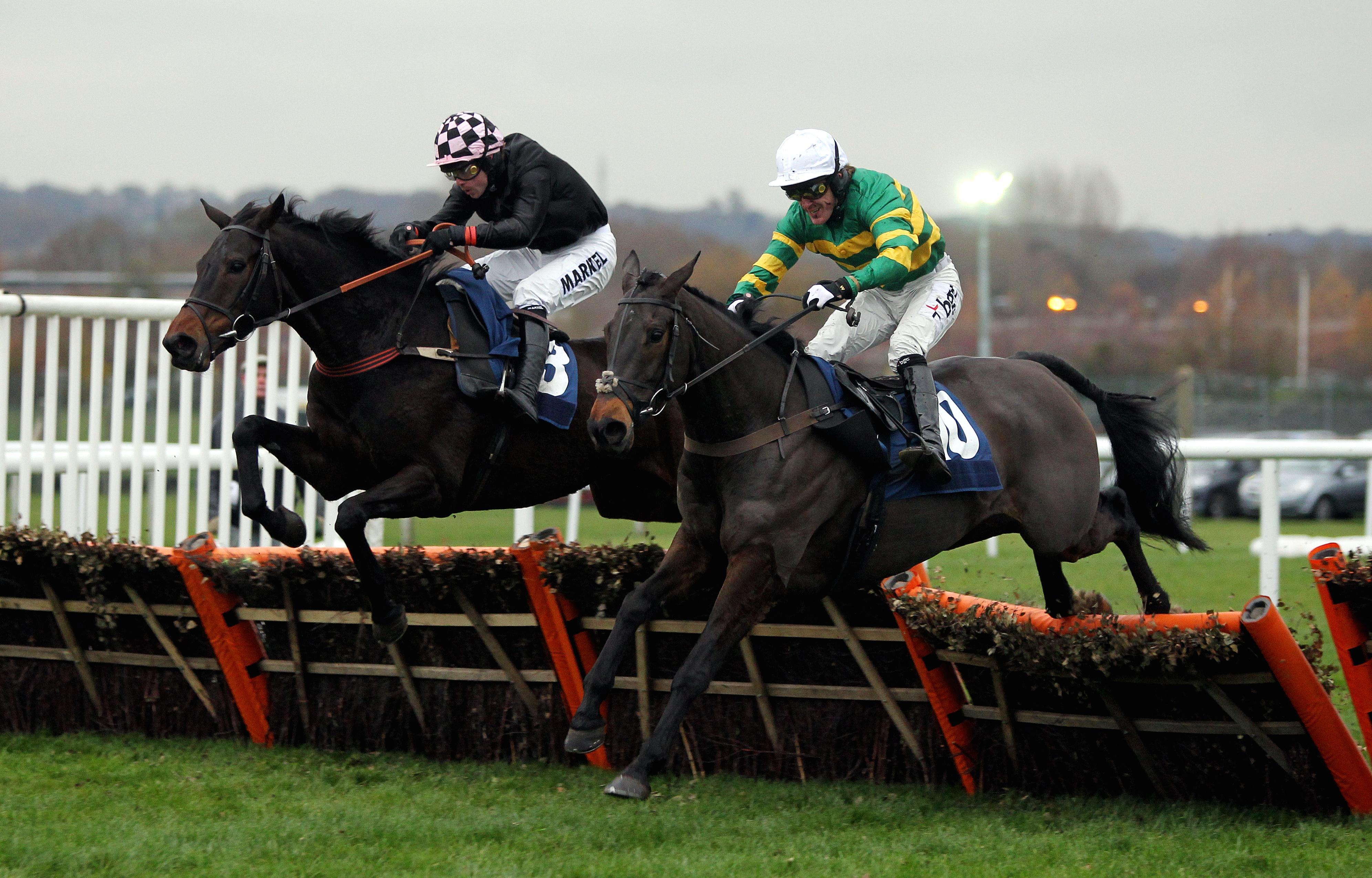 Got the job done in impressive fashion over 2m at Huntingdon.

This step up in trip shouldn't be a problem and he looks sure to go well.

Could hardly have been more impressive when winning over C&D last time.

Heads the betting for the Ballymore at the Cheltenham Festival and looks the one to beat.

"He came out of the last race very well and Nicky's happy with him.

"It's a good field tomorrow and we're looking for a good run. He's in good form."

Showed plenty of speed when winning at Cheltenham in November.

This is a deeper race but he is going the right way. Yard won this race 12 months ago.

"The Challow looks a very good race this year with seven in-form runners.

"We are looking forward to running Coolanly. He did not do anything wrong when he won at Cheltenham and deserves to take his chance on the back of that.

"I don't think slower ground will be a problem. He seems fairly versatile actually and I think he will handle most types of ground."

Improved to win comfortably the last twice at Plumpton and Exeter.

This is an altogether trickier race but he can't be totally discounted for in-form yard.

Carries his head awkwardly but that doesn't stop him winning.

Impressive at this track last time and looks a shade overpriced.

"He seems in very good order at home. The ground is drying back all the time.

"We'd have liked some softer ground, but we'll have to see. He's always run on soft really, but he'll take his chance."

Flopped on his reappearance but bounced back with a comfortable win latest.

This is much tougher and he will likely find a few too good.

Tough mare who preserved her unbeaten record in a good race at Sandown.

This demands another step forward but she is a winning machine and shouldn't be underestimated.

"Sandown was a massive step up in class for Alsa Mix, but we were banking on the longer trip and more testing ground playing to our mare's strengths, and she duly beat the boys.

"This step up in class means she will have to improve again, but if the rain returned she might well do just that as she won her point-to-point in heavy ground, so I won't be complaining if the forecasters have got it wrong."