The Blues dominated possession at Stamford Bridge but ended up on the receiving end of a 2-0 scoreline. 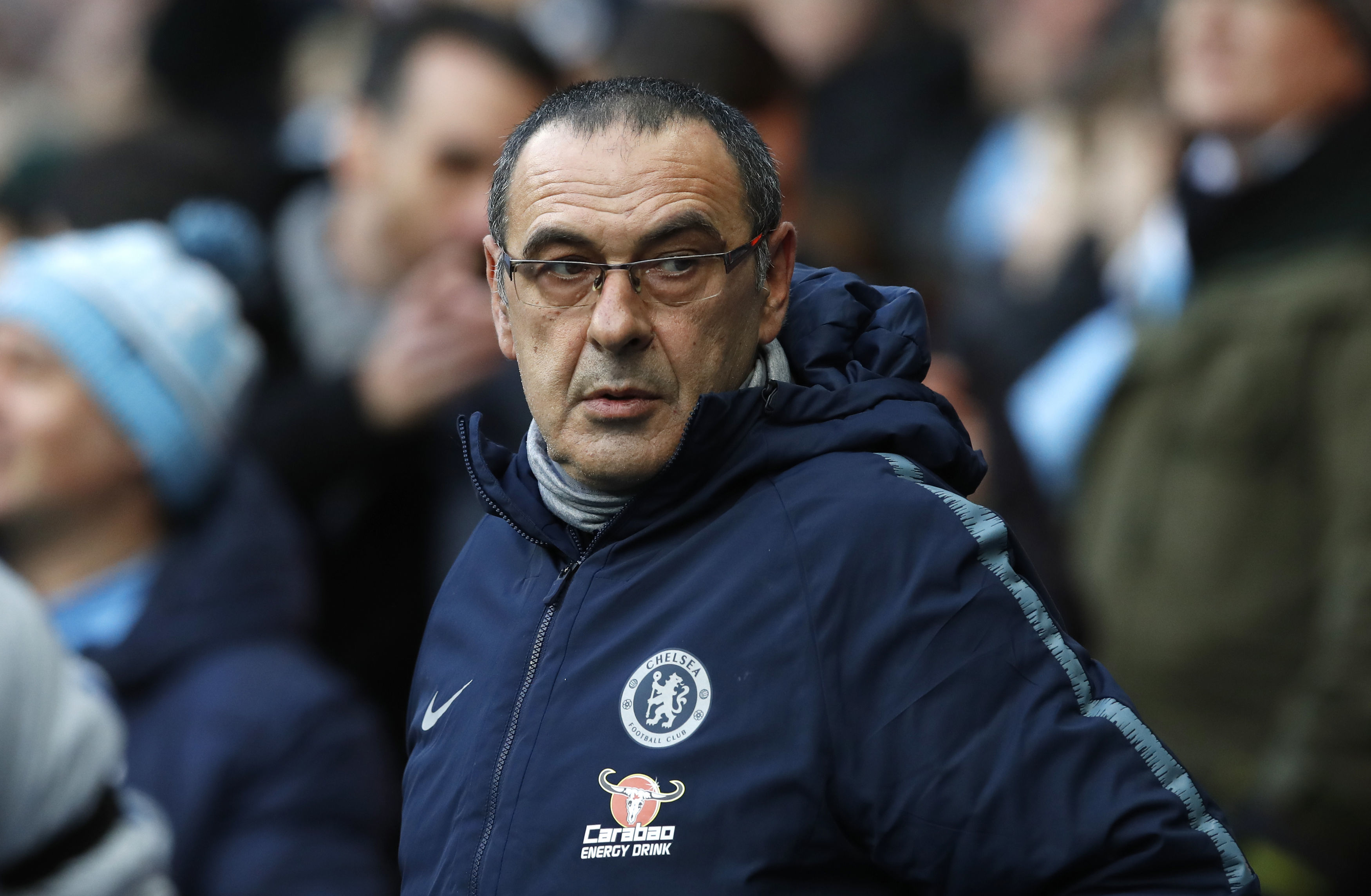 The result saw Chelsea crash out of the FA Cup – the trophy they lifted less than a year ago under Antonio Conte.

And fans made their feelings known by jeering Sarri and his failing ‘Sarriball’ system.

However, it wasn’t just supporters who were left perplexed by some of the Italian’s decisions on Monday night.

The Mail claims Chelsea’s players were also far from pleased with their instructions on the pitch. 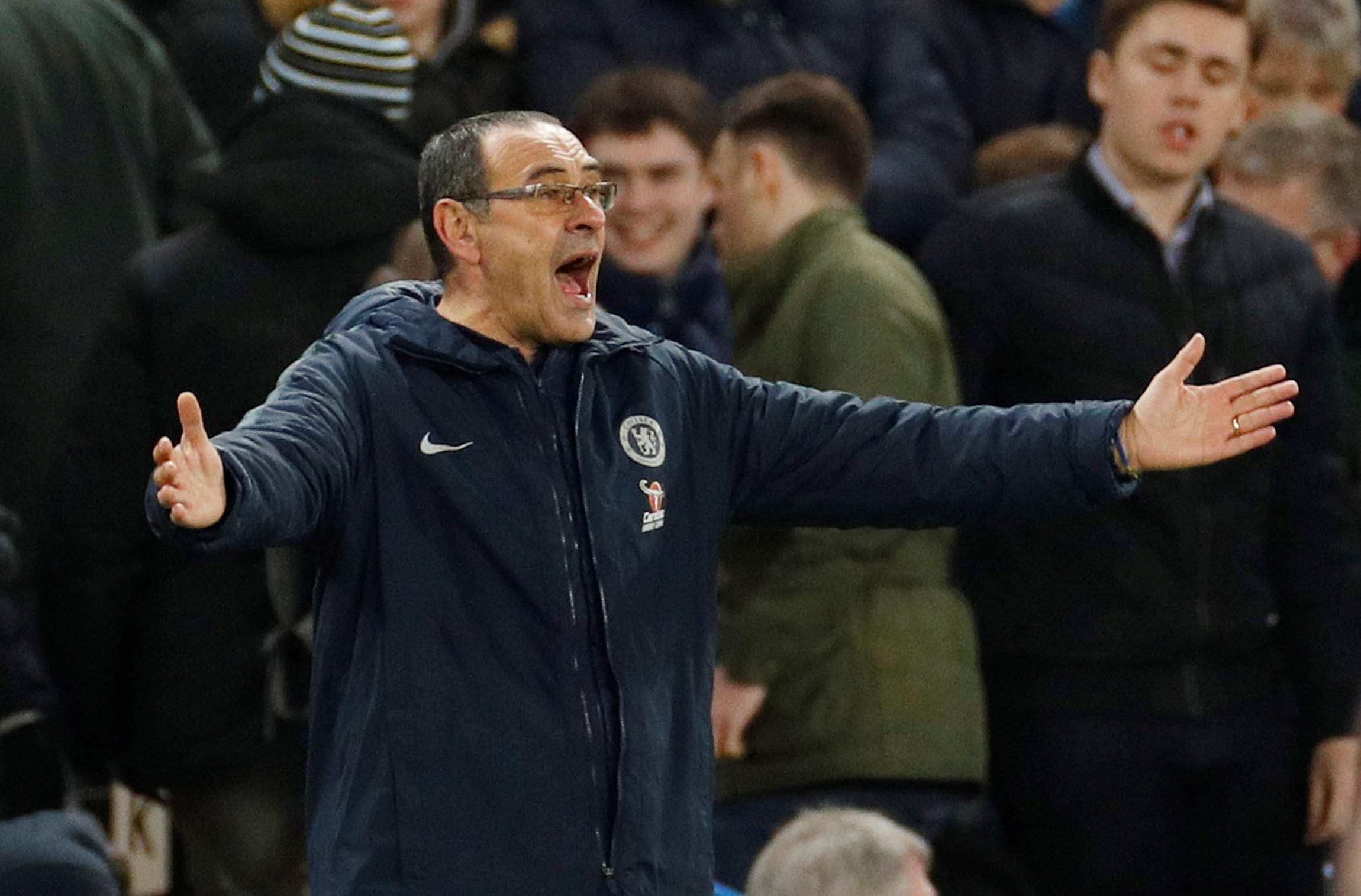 There is a distinct lack of cutting edge in the final third, with Gonzalo Higuain regularly left totally isolated.

While defenders struggle to get back into position while trying to contain counter-attacks, with Jorginho ineffective in the holding midfield role.

The likes of Callum Hudson-Odoi and Olivier Giroud were also perplexed when Sarri threw on right-back Davide Zappacosta as his final substitute.

And there is a general feeling the former Napoli boss will get the axe sooner rather than later, with the Carabao Cup final against Manchester City still to play this weekend.