JUVENTUS midfielder Sami Khedira revealed he has held talks with Everton boss Carlo Ancelotti ahead of a potential January move.

Khedira, 33, has been excluded from Andrea Pirlo's revamp in Turin and reports suggest he could have his deal ripped up in January. 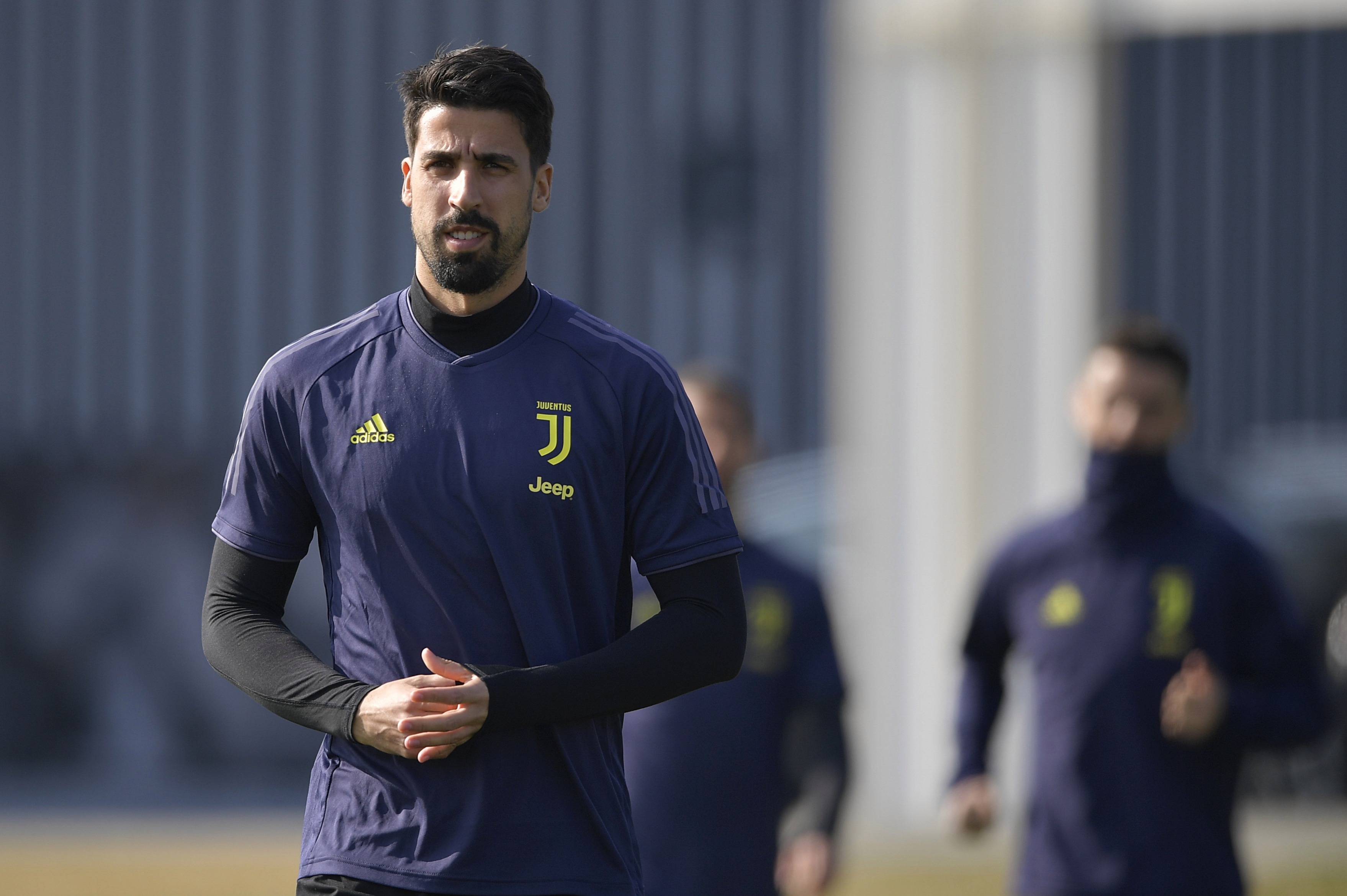 The former Real Madrid star disclosed that he has spoken to Ancelotti and Spurs boss Jose Mourinho as he is 'open to a new sporting challenge' in the New Year.

"I have had a difficult time and want to play football again, fighting for three points week after week. That's what I long for.

"At the moment I still have so much strength and energy, so I am not dealing with summer 2021, but with December and January.

"A change is realistic, my full focus is on that."

Khedira was coached by Ancelotti in the Spanish capital and confessed the pair have 'spoken on the phone and wrote' to each other.

Toffees manager Ancelotti admitted he would 'love' to work with Khedira again.

He said: "I have a good memory of Sami Khedira, he was with me at Real Madrid and was a fantastic professional.

"I would love to work with him."

Khedira has also been linked with Manchester United after the Old Lady seemingly cut ties with the German as Pirlo's squad overhaul takes shape.

He hasn't featured at all this season and described a move to the Premier League as a 'dream'.

But Khedira did not shut down a return to the Bundesliga with his first side Stuttgart – who earned promotion back to the German top flight ahead of this season.

"VfB is on a good and promising path."