MANU TUILAGI stepped off the bench for the first time in eight months to help fire Sale Sharks into the play-offs.

The Lions and England ace was only on the pitch for 13 minutes before Sale found their mojo to bash table-toppers Bristol Bears and reach their first Prem shoot-out in 15 years. 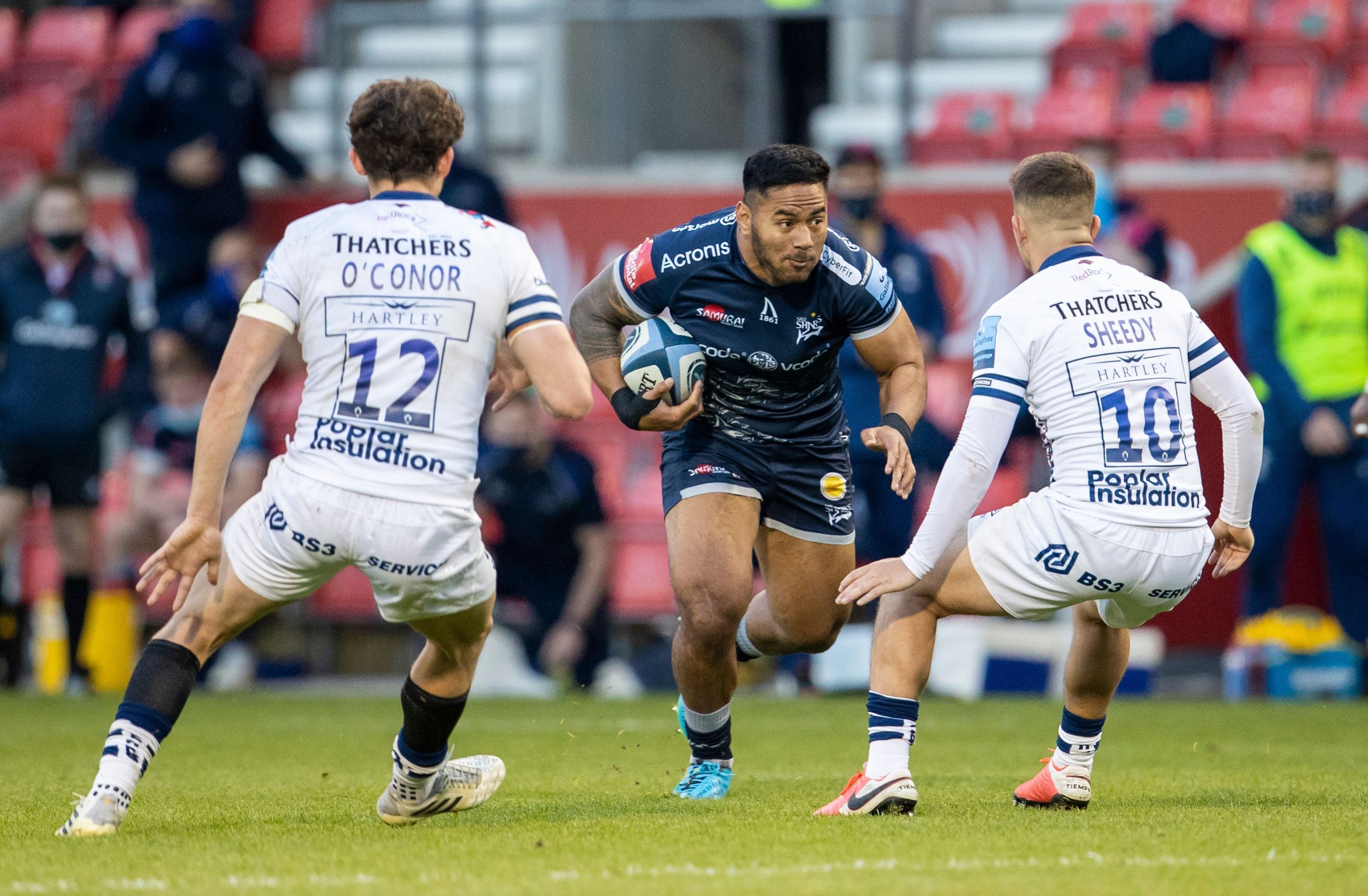 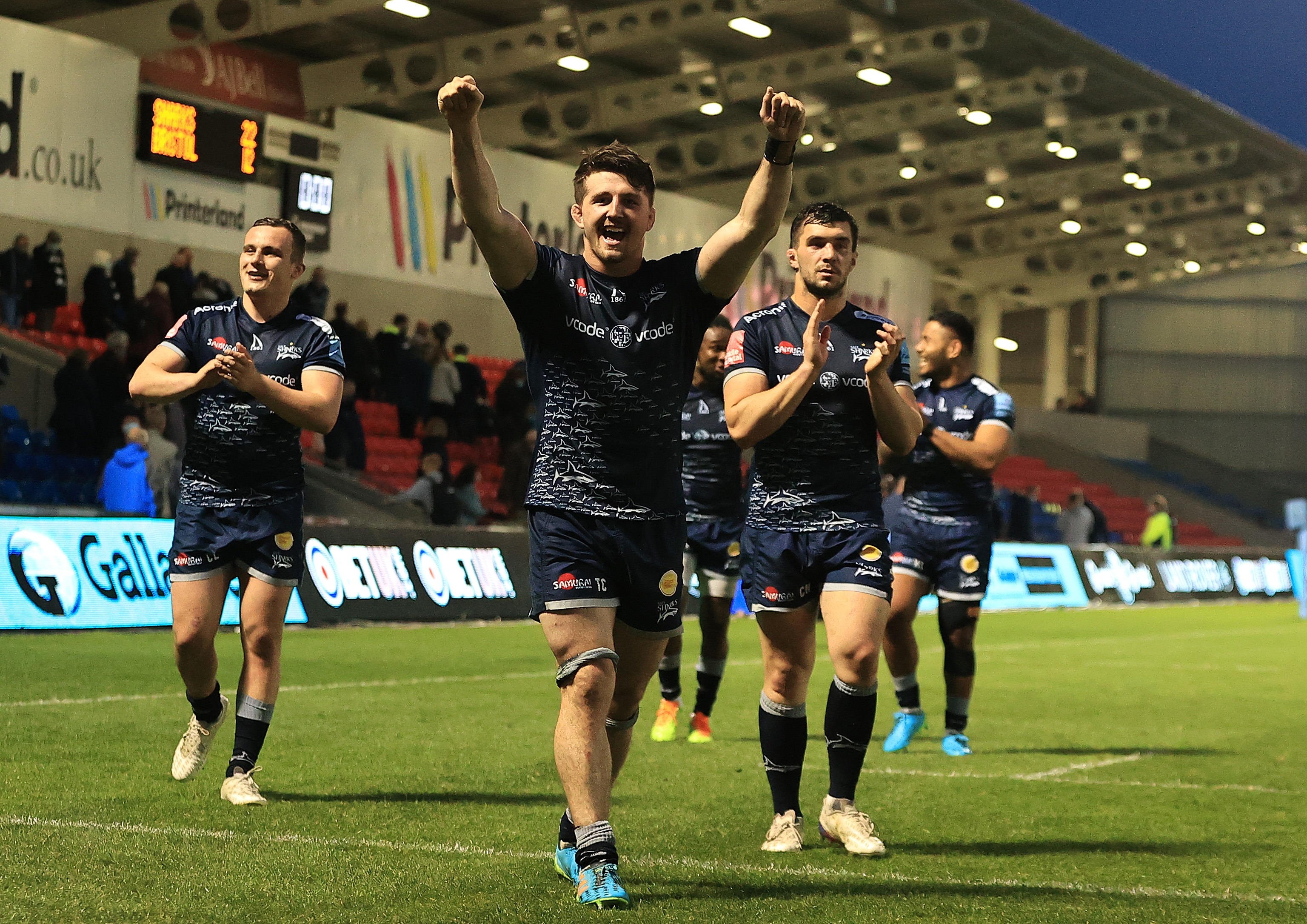 After a scoreless first half, only the fourth in Prem history since 2010 – and third involving Sale – Alex Sanderson's side were behind to Ben Earl's try five minutes after the break.

So a week after climbing mount Snowdon in the dark Sanderson threw on his own man-mountain Tuilagi to raise the bar and up the ante.

And Sanderson said: "It was an epic effort. I took 'em to Snowdon and we didn't see a ball for a week as they were too tired.

"The play-offs are great, but we are in it to win it. We're calling it the final push. We feel like we are building.

"It was great to see Manu, too. One of the world's best players and just a great bloke. He brings everyone together and people rally to him because of the bloke and player that he is."

The 30-year-old battering-ram ran decoy lines and was flanked by about three defenders every time.

Things started to open up and Sale's super-sub scrum-half Raffi Quirke burst through a gap before yellow-carded Radradra smashed him down with a high tackle.

The sin-binned star then watched on as Sharks levelled through Daniel Du Preez's score only for fly-half AJ McGinty to shank the conversion.

He nailed the next one in front of the sticks to convert Rob Du Preez's score after his superb cross-field kick found Byron McGuigan in acres of space to do the damage.

Sanderson's side then stuck it up their jumpers with a driving maul try made out of pure Manchester grit through hooker Curtis Langdon.

Bears playmaker Ioan Lloyd snatched a late try thanks to more Radradra and Piutau magic – only for McGinty to hit back instantly with a penalty to steer Tuilagi-inspired Sale home.

Losing boss Pat Lam said: "The yellow card was a big one, but it was always going to take a moment. We didn't manage that last 20 well. And they know."