A NIGHT on the tiles is nothing more than overtime for ex-Southampton midfielder Glenn Cockerill these days.

After 22 years as a player for Lincoln, Swindon, Sheffield United, Southampton, Orient, Fulham and Brentford from 1976-1998, the 59-year old is now a qualified kitchen and bathroom tile-fitter. 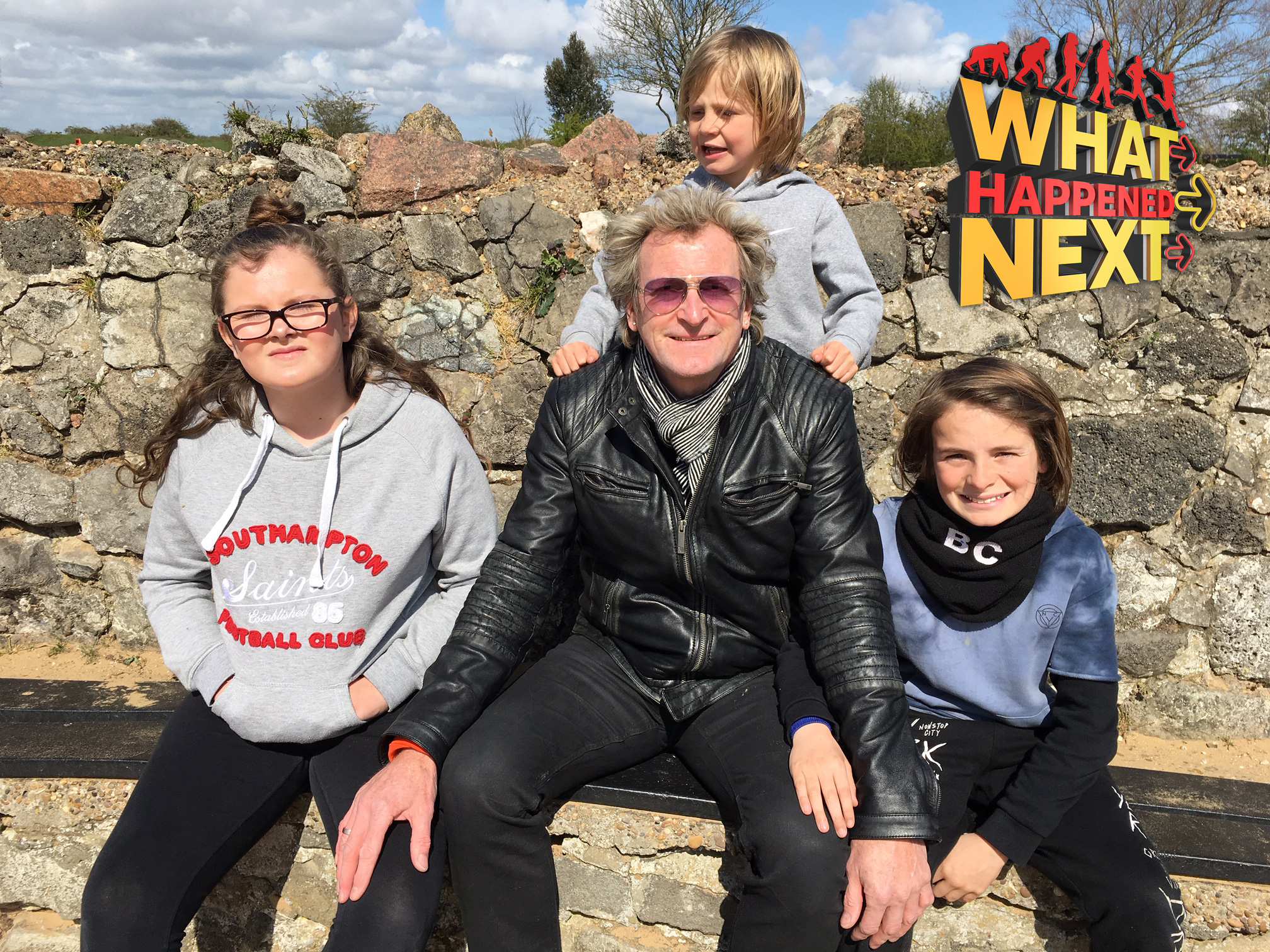 He has just separated from his second wife, Angela — "very amicably".

Cockerill admitted: "My life has been a bit of a trilogy of three 20-year periods.

"The first part of my childhood and starting out as a pro footballer, the second from 20 to 40 getting married to Sharon and having three lovely children.

The happy dad of children "Then 40 to almost 60 — a fantastic marriage with three more wonderful children.

Cockerill always had hopes of becoming a footballer. His dad, Ron, played over 300 league games for Huddersfield and Grimsby between 1955 and 1968.

The Grimsby-born midfielder was first spotted by late England boss Graham Taylor. Cockerill added: "Graham signed me at Lincoln in 1976 and I spent three years at Sincil Bank."

He switched to Swindon in 1979 then had two "brilliant" years at Sheffield United before moving to Southampton in 1985.

He added: "I loved my time at The Dell. I joined Orient and had three great seasons where I was the elder statesman and able to help the kids.

"I moved to Fulham in 1996. Micky Adams was in charge and we were mates from our Saints days and he felt I could do a job. 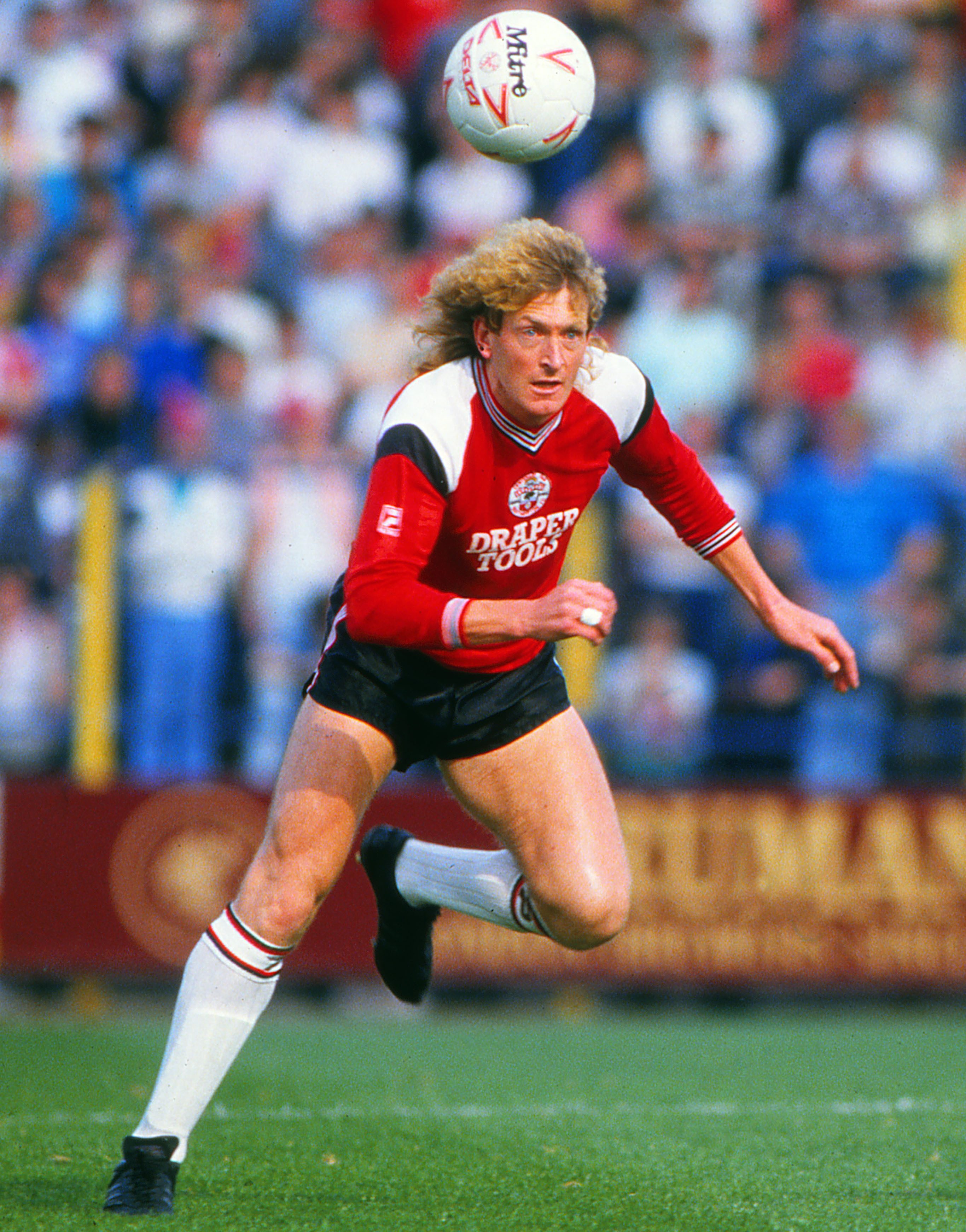 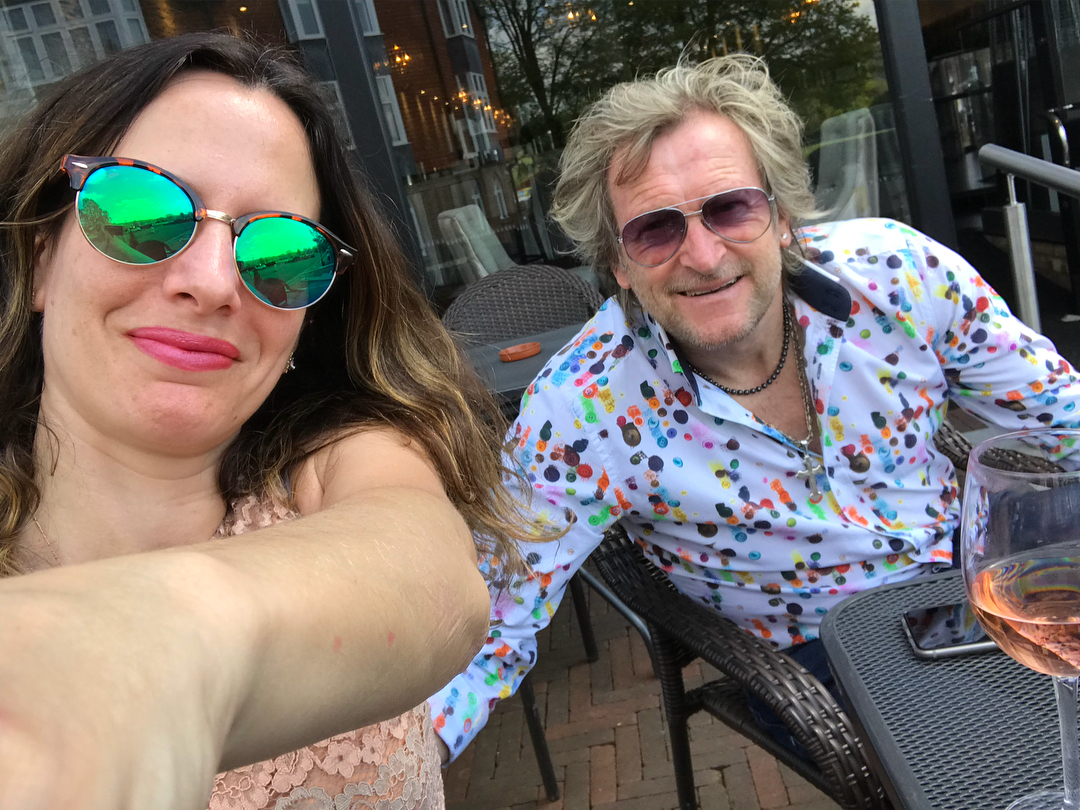 "We got promoted in the season I was there so I hopefully did what Micky took me there for, then I switched to Brentford in 1997, my final club.

"I went back to Fulham and worked with the academy and the Under-19s, then spent two years with Alan Smith at Crystal Palace."

After leaving Woking 12 years ago, a conversation with pal John Buchanan led him into the building trade.

Cockerill said: "I gave it a go and I absolutely love it. I am a fully qualified kitchen and bathroom tiler."

He always keeps close tabs on his old clubs — even putting a fun accumulator bet on all of his clubs winning each week. 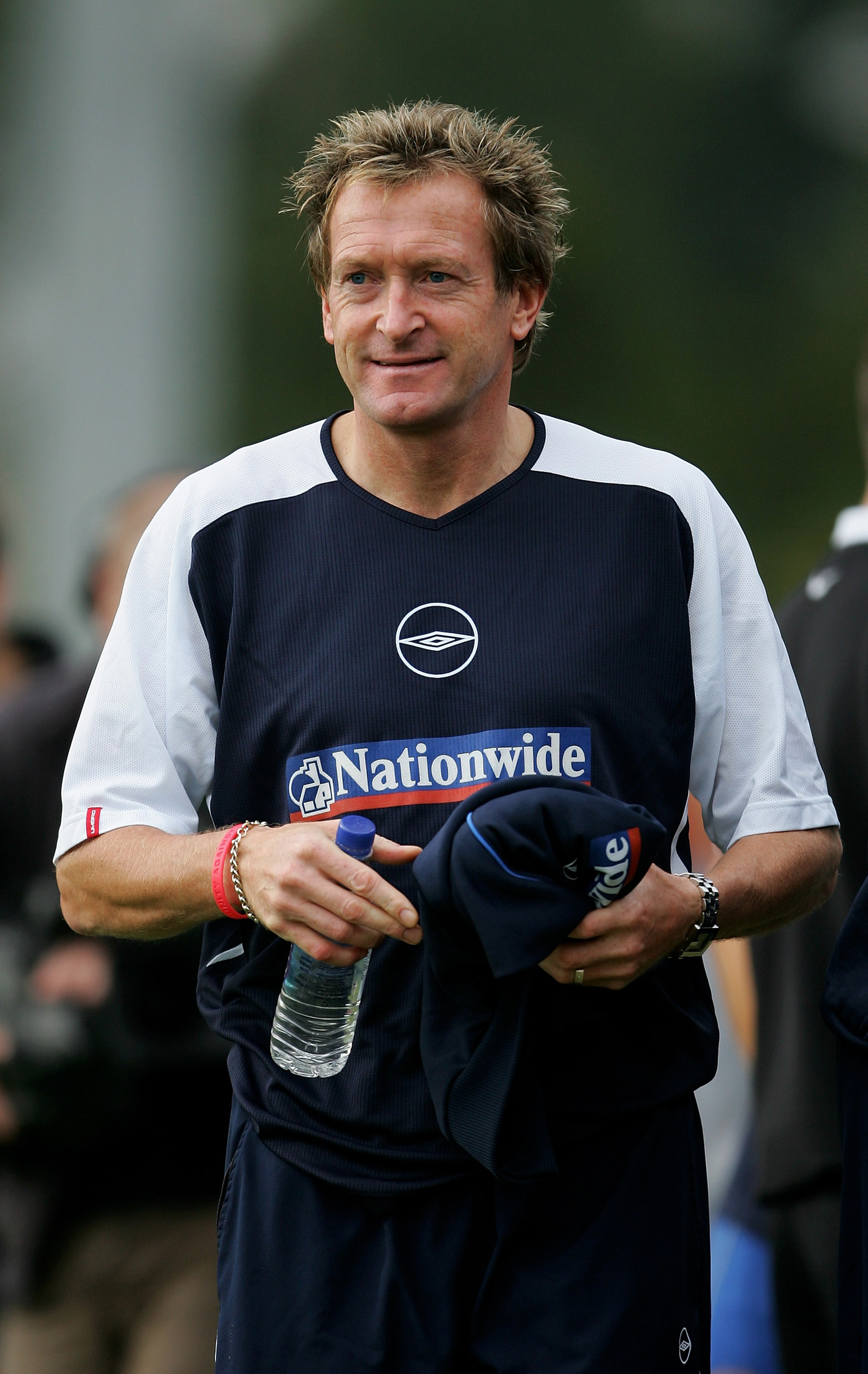