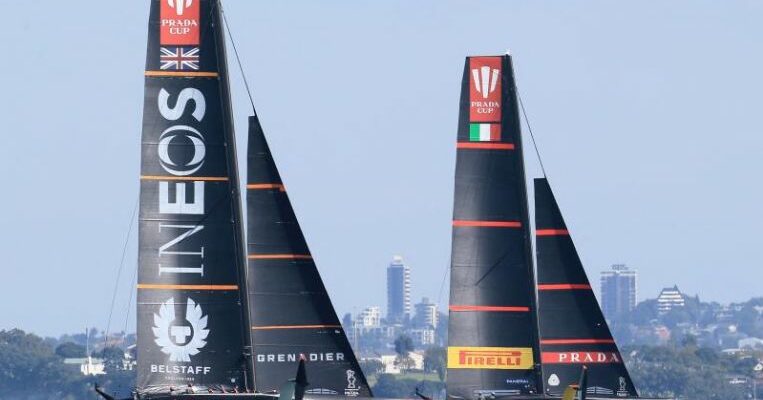 WELLINGTON (AFP) – The America’s Cup final between Team New Zealand and Italy’s Luna Rossa on Auckland’s Waitemata Harbour was pushed back on Sunday (Feb 28) as a coronavirus outbreak plunged the city back into lockdown.

The first four races in the best-of-13 showdown were scheduled for next weekend but “will not occur before at least Wednesday, March 10,” America’s Cup Events chair Tina Symmans said.

“We need to understand all likely scenarios so that an updated racing schedule can be put in place whilst also ensuring the regulatory requirements are met.”

Prime Minister Jacinda Ardern ordered a seven-day, level-three, lockdown in Auckland from 6am Sunday after a 21-year-old man visited a gym and other public areas after testing positive for the United Kingdom strain of the virus.

It is the 13th case of Covid-19 in the community since the latest cluster emerged two weeks ago putting Auckland, New Zealand’s largest city with a population of 1.7 million, into a three-day lockdown.

Under level three, residents must stay at home except for essential shopping and work, while sport is banned.

However, Symmans said America’s Cup organisers would apply for an exemption to start racing if the lockdown continued longer than expected.

Outside Auckland, the rest of New Zealand has been placed on level two, which restricts crowd numbers and rules out spectators – forcing some sports to rearrange their schedules.

The Twenty20 cricket match between New Zealand and Australia next Friday has been moved from Auckland to Wellington where it will be played in an empty stadium.

In rugby, the Auckland Blues decided not to return home after their 31-16 Super Rugby Aotearoa win over the Hurricanes in Wellington on Saturday.

Although they have a bye next week, coach Leon MacDonald said if they returned to Auckland they would not be allowed to train under the stringent level-three rules.

Next weekend’s Super Rugby matches between the Waikato Chiefs and Otago Highlanders and Canterbury Crusaders and Hurricanes will likely be played behind closed doors.