The Government ordered a review of the issue in June after the FA backed the idea of “safe standing” and Prem chiefs withdrew their previous resistance. 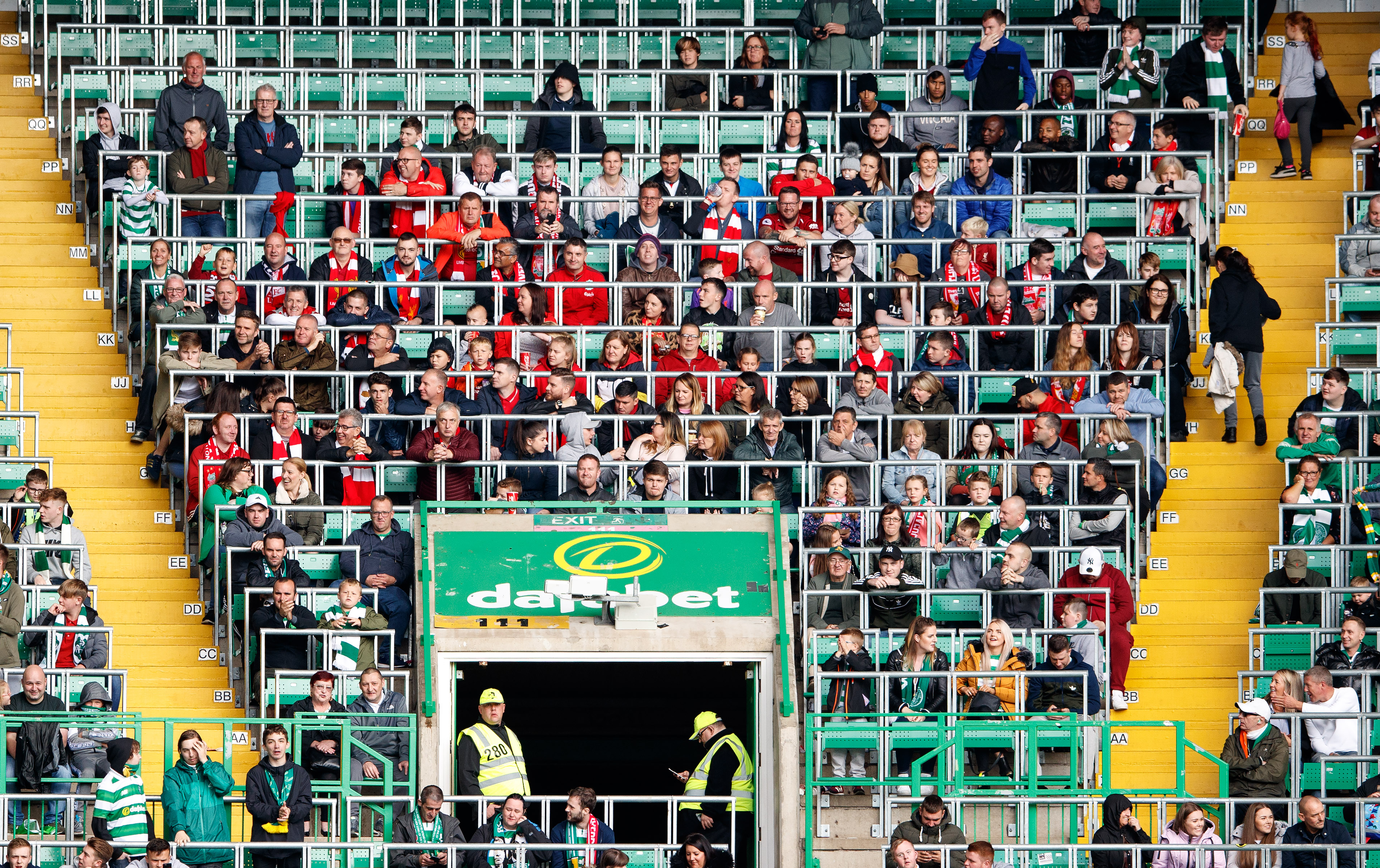 All-seater stadium became mandatory following the Taylor Inquiry into the 1989 Hillsborough Disaster but with safe standing technology having developed significantly and a growing number of supporter groups in favour, the calls for a change have intensified.

In Scotland, Celtic have experimented with safe standing, Tottenham have built a facility for a standing sector into their new 62,000 home at White Hart Lane and other clubs have signalled their backing.

The review is set to be completed in the next few weeks, with new Sports minister Mims Davies confirming she wants to meet the wishes of supporters.

She said: “This isn't a personal thing for me. This ultimately is about what's right for our fans. 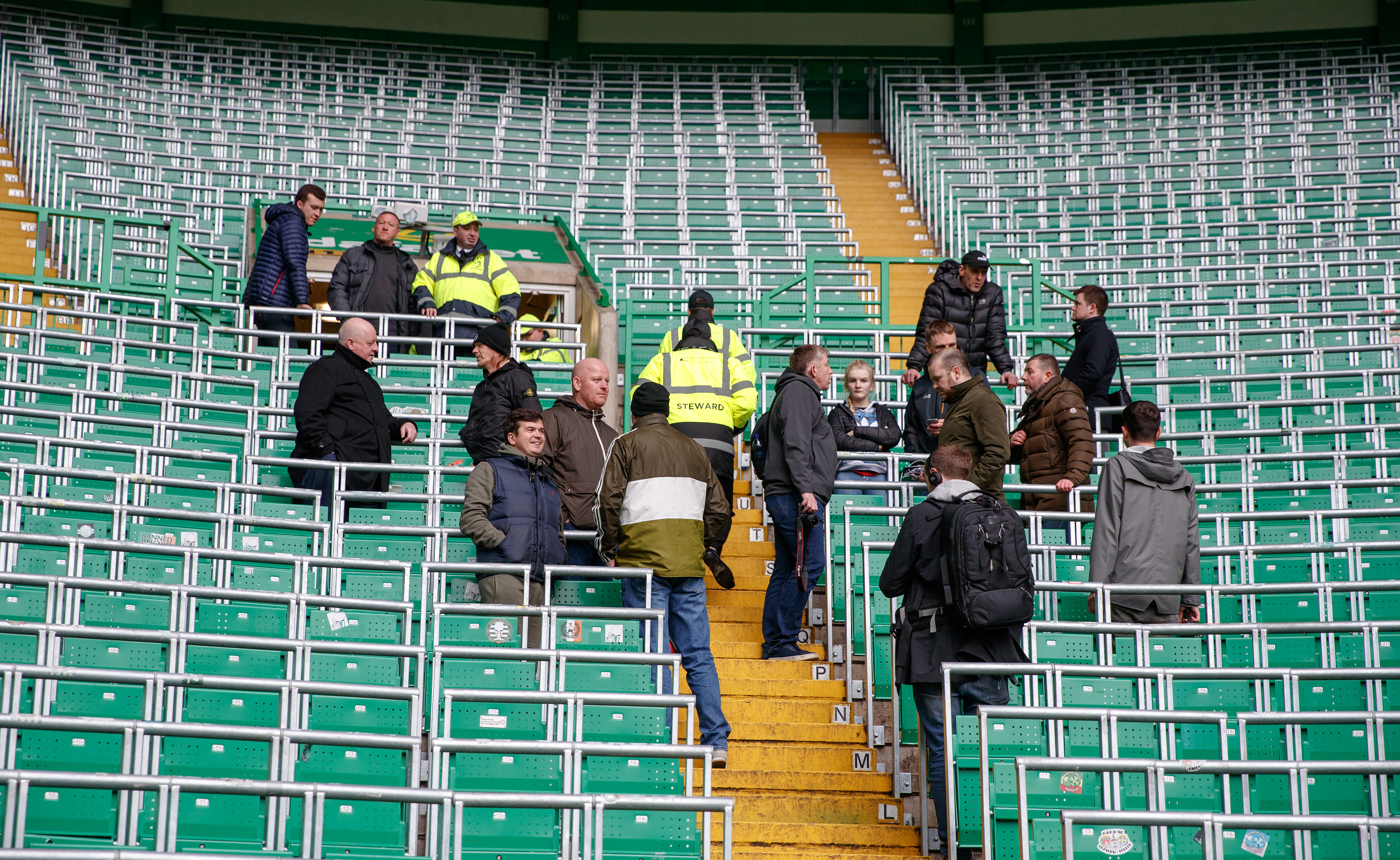 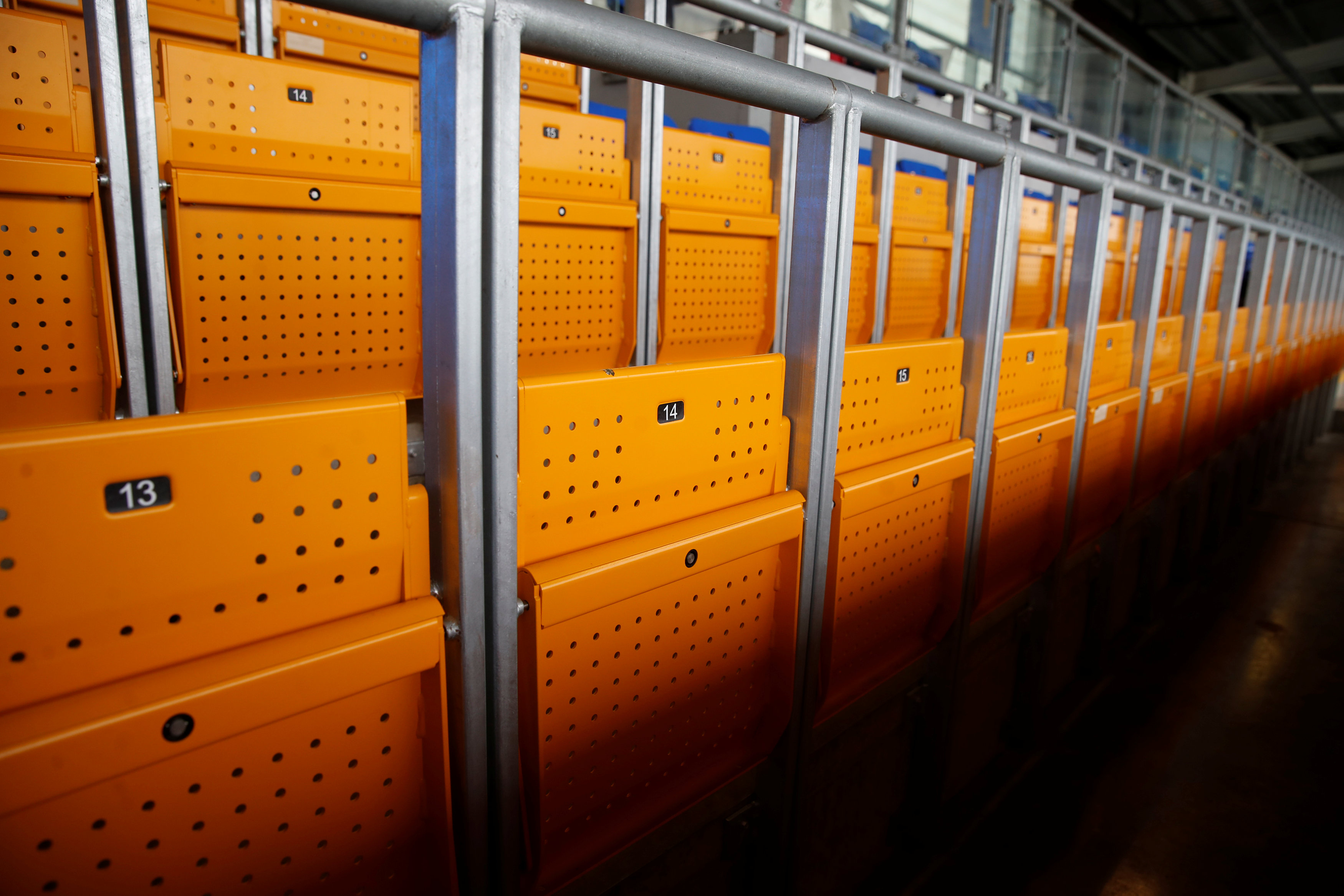 “Fans need to be listened to and engaged with which is why our review is out so I'm not prejudging – that's going to be on my desk very shortly.

“This is an issue needs to be looked at. I'm not afraid of tackling things that that need to be dealt with.

“Ultimately we've got a policy and ultimately fans need to be safe. That is the priority for us as a government."

Yet even if the review comes down in favour of allowing some standing sections in the top two tiers of English football, there will not be a sudden change.

Further work will be undertaken before a formal proposal can be made.

The review is just the first step and any reversal of policy will require a change in the Law.

With the Government timetable likely to be dominated by post-Brexit issues for the rest of this year and possibly beyond, the issue will not be seen as a priority.

It means no law change would be expected before 2020 at the earliest, with the likelihood that standing will not be allowed before the 2021-22 season even if the path becomes clearer.