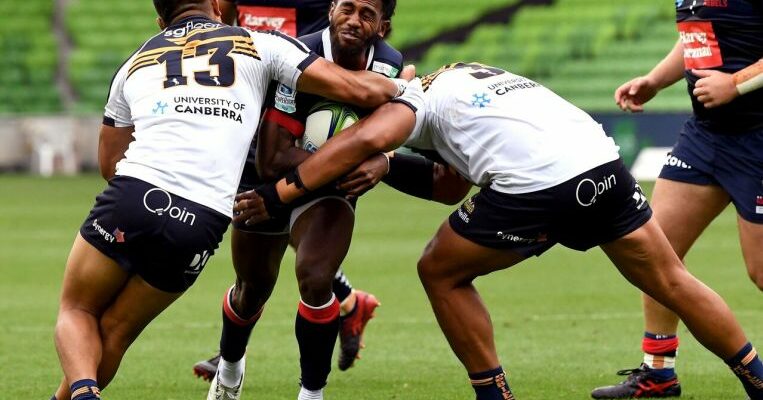 SYDNEY (REUTERS) – Rugby Australia recorded a A$27.1 million (S$28 million) loss in 2020 despite slashing costs as the sporting shutdown triggered by the Covid-19 pandemic cut revenue by A$45.7 million, the governing body said on Thursday (April 29).

Some A$30 million in costs were cut from the organisation by reducing staffing levels and wages, player costs and member union funding, but it was still not enough to make up for a loss of around 40 per cent of revenue.

“Australian Rugby has been through some challenging years recently, but nothing could have prepared us for 2020,” chairman Hamish McLennan said in a news release.

“When the extent of the Covid-19 pandemic became clear in late March, we were forced to shut down both professional and community Rugby across the country. The organisation was shaken to its core.

“It has been an extraordinary job just to survive. We will carry a very weak balance sheet into this year, in what will be a very testing time.”

Despite the results, McLennan said there was reason for some optimism.

“I’m encouraged by a number of positive actions recently,” he added. “It is a testament to the strength, resilience and passion of the rugby community that we’ve made it to this point.

“As you can see, we’ve made huge sacrifices, but the difficult decisions we were forced to make in 2020 will set Australian Rugby up for a sustainable and successful future.”