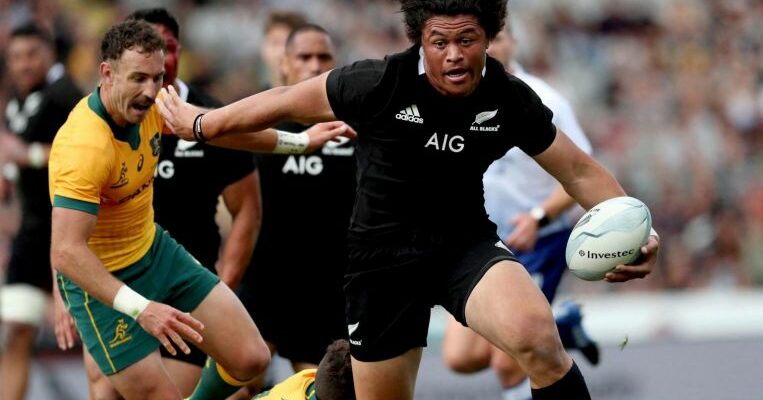 MELBOURNE (REUTERS) – New Zealand’s decision to suspend quarantine-free travel with Australia due to Covid-19 has thrown next month’s Bledisloe Cup and Rugby Championship in doubt.

The Wallabies are due to play the Bledisloe Cup opener against the All Blacks at Eden Park on Aug 7 but would need to quarantine for two weeks upon arriving in New Zealand unless given an exemption.

The second Bledisloe Cup test at Perth Stadium, which doubles as the Rugby Championship’s opener, follows on Aug. 21 with the third and final Australia-New Zealand clash in Wellington on Aug 28.

The New Zealand government offered some hope of a workaround for the first test, announcing it would allow managed return flights for New Zealanders from all Australian states and territories over the next week.

The Wallabies could travel to New Zealand during the window courtesy of an “economic impact” exemption.

“If there are significant economic issues that are brought up by the closure in that seven-day window that can be resolved, then we have a delegated minister to work through any of those issues,” Ardern told reporters on Friday.

It will be harder for the Wallabies and All Blacks to head back to New Zealand from Perth for the third test, however, with Ardern saying her government would not make exceptions outside the seven-day window.

South Africa and Argentina are scheduled to tour the trans-Tasman countries for Rugby Championship matches in September.

“These are difficult times but Sanzaar is confident a solution can be found to ensure the 12-match tournament proceeds,” the sport’s southern hemisphere governing body said in a statement.

Australia hosted the entire Rugby Championship without South Africa last year, rebranding it the Tri-Nations, and organisers may be forced to find a similar one-country solution to save the test schedule.